CHEVROLET has revealed its updated 2021 Colorado ZR2 for the US market, with the Raptor-fighting performance variant set to debut at the 2019 SEMA Show. 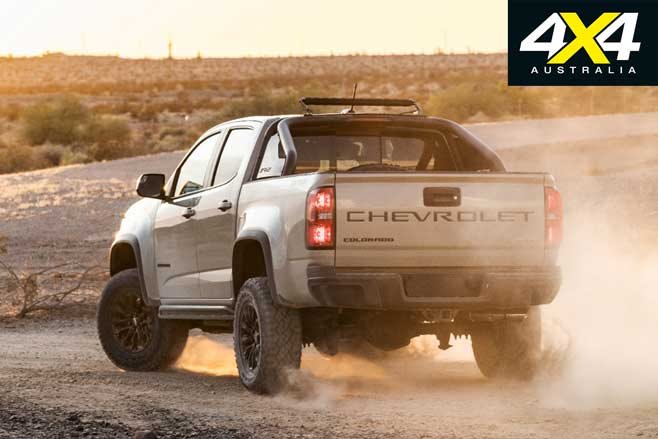 “We’ve sold 520,000 Colorado pickups in five years through a relentless, foot-on-the-gas approach to product and feature updates,” said Bob Krapes, director of marketing, Chevrolet Trucks. “With its new-look front-end and tailgate, Colorado will now have a more aggressive appearance to match its award-winning capability.”

All Stateside Colorado models, including the ZR2, will be built in Wentzville, Missouri. The vehicles will be on sale next year in the States, with pricing to be announced closer to production. 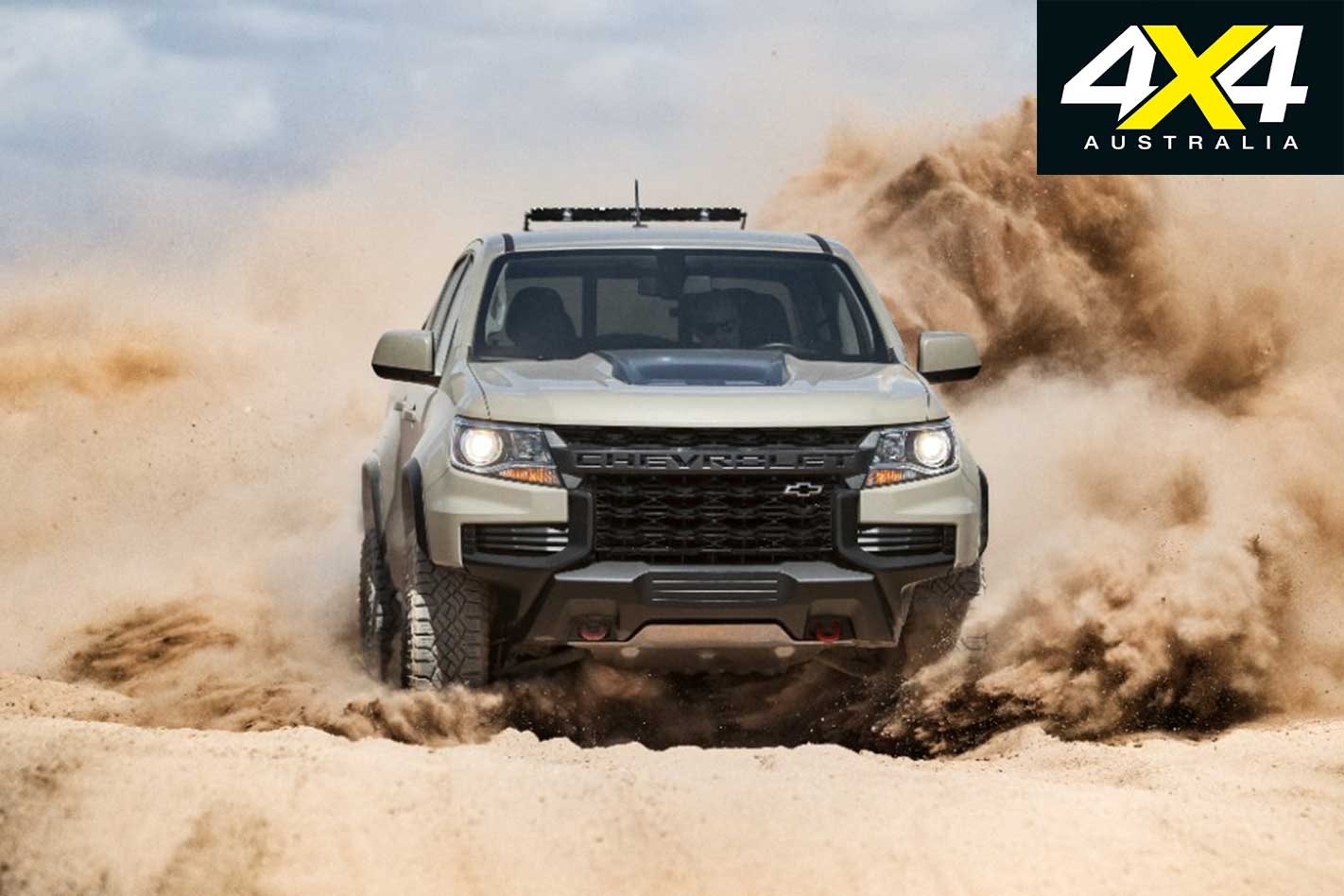 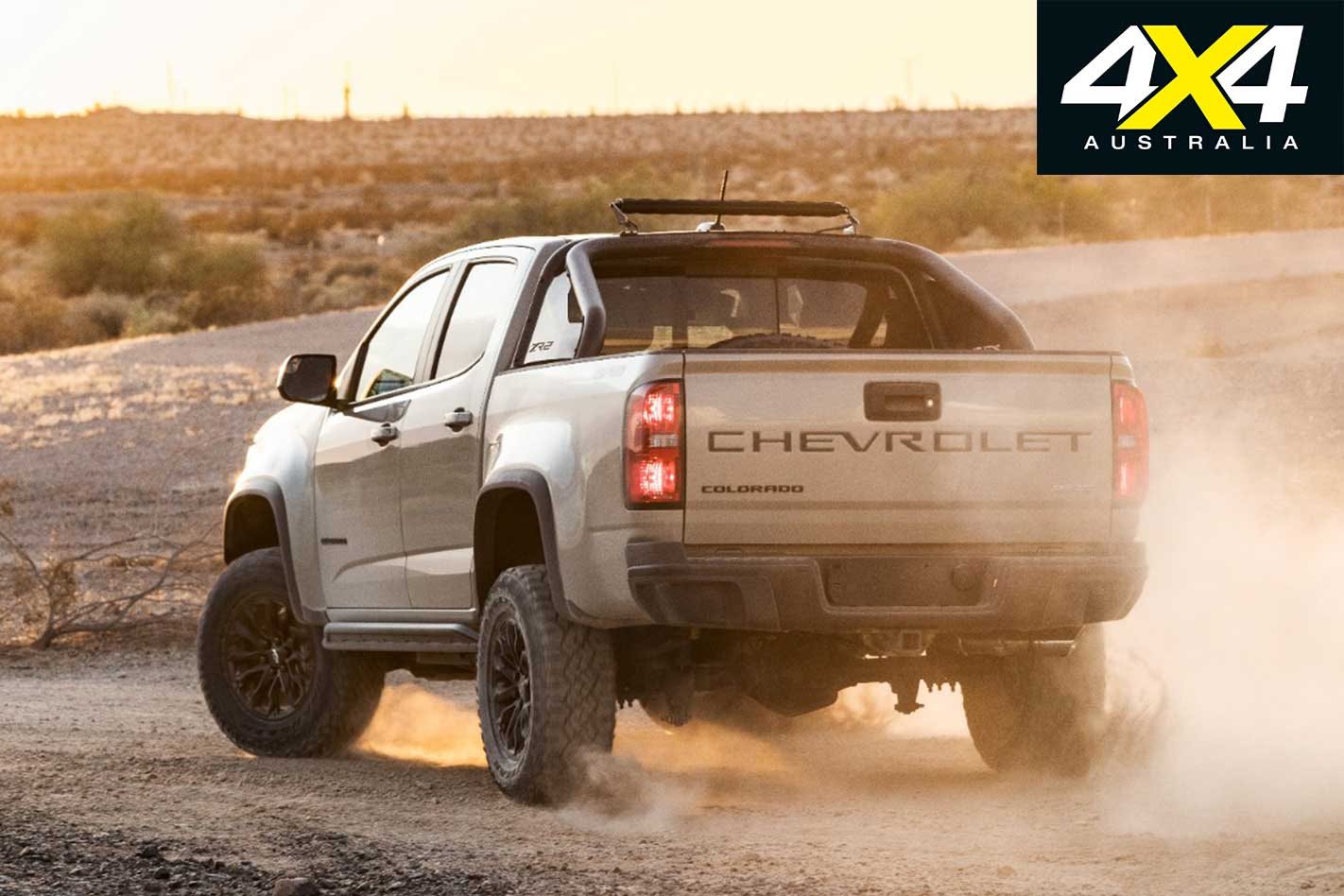