Fresh-faced Toyota due for November launch

TOYOTA has revealed a facelifted Prado that will go on sale here in November.

With a chiselled new bonnet and fresh headlights and grille, the Prado front-end takes on a look closer to the Land Cruiser 200 Series. New tail-lights mark the most prominent change at the rear. 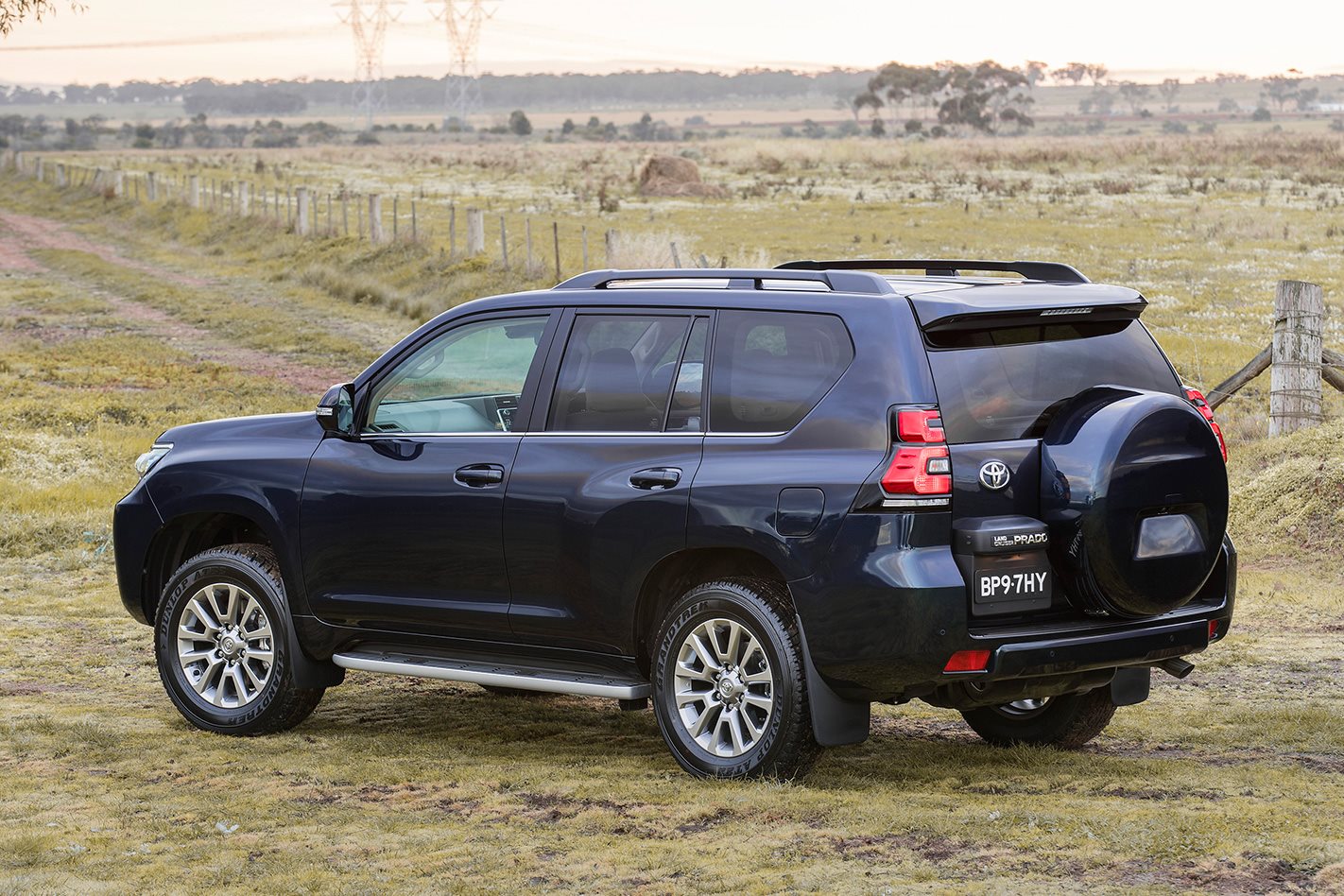 There are no major mechanical changes to the refreshed Prado, except the poor-selling V6 petrol engine option has been discontinued, The range will continue exclusively with the GD 2.8-litre, four-cylinder diesel engine back by a choice of six-speed automatic or manual gearboxes and full-time four-wheel drive with low range.

One feature that will be appreciated by off-roaders is the inclusion of the rear differential lock that was previously only available in Prado Kakadu models. It’s now standard fit on VX and GXL grades. 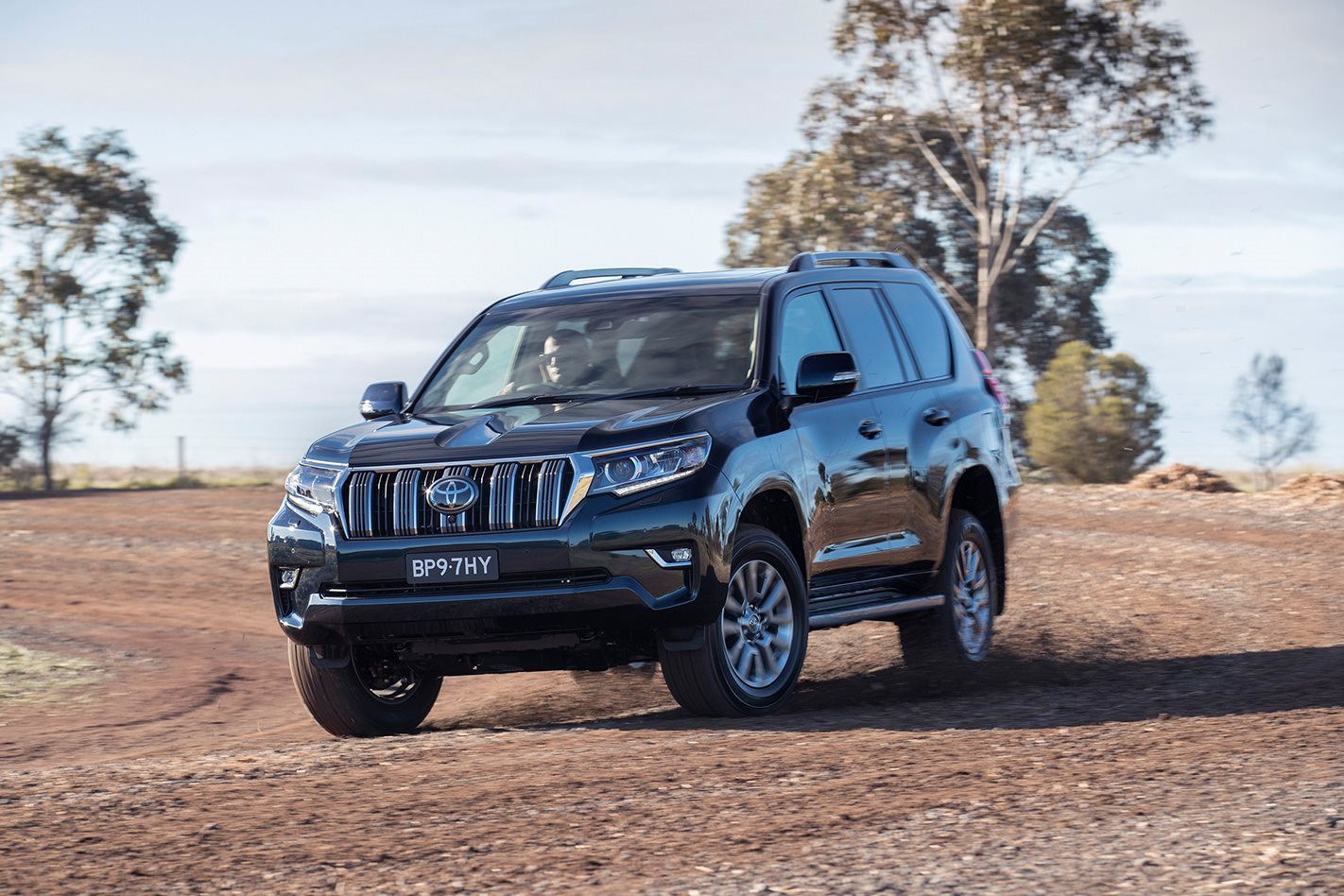 Significantly, some of the driver-aid tech features that were previously only available on the top-end Kakadu and VX grades are now standard on the GXL and GX specifications. These include lane departure warnings, a pre-collision safety system and automatic cruise control. A blind spot monitor and rear cross traffic alert are now fitted to the VX grade as standard, while the Kakadu retains all these features.

Revisions to the interior centre on the dashboard and gauges, which have been tweaked to deliver a more premium look. 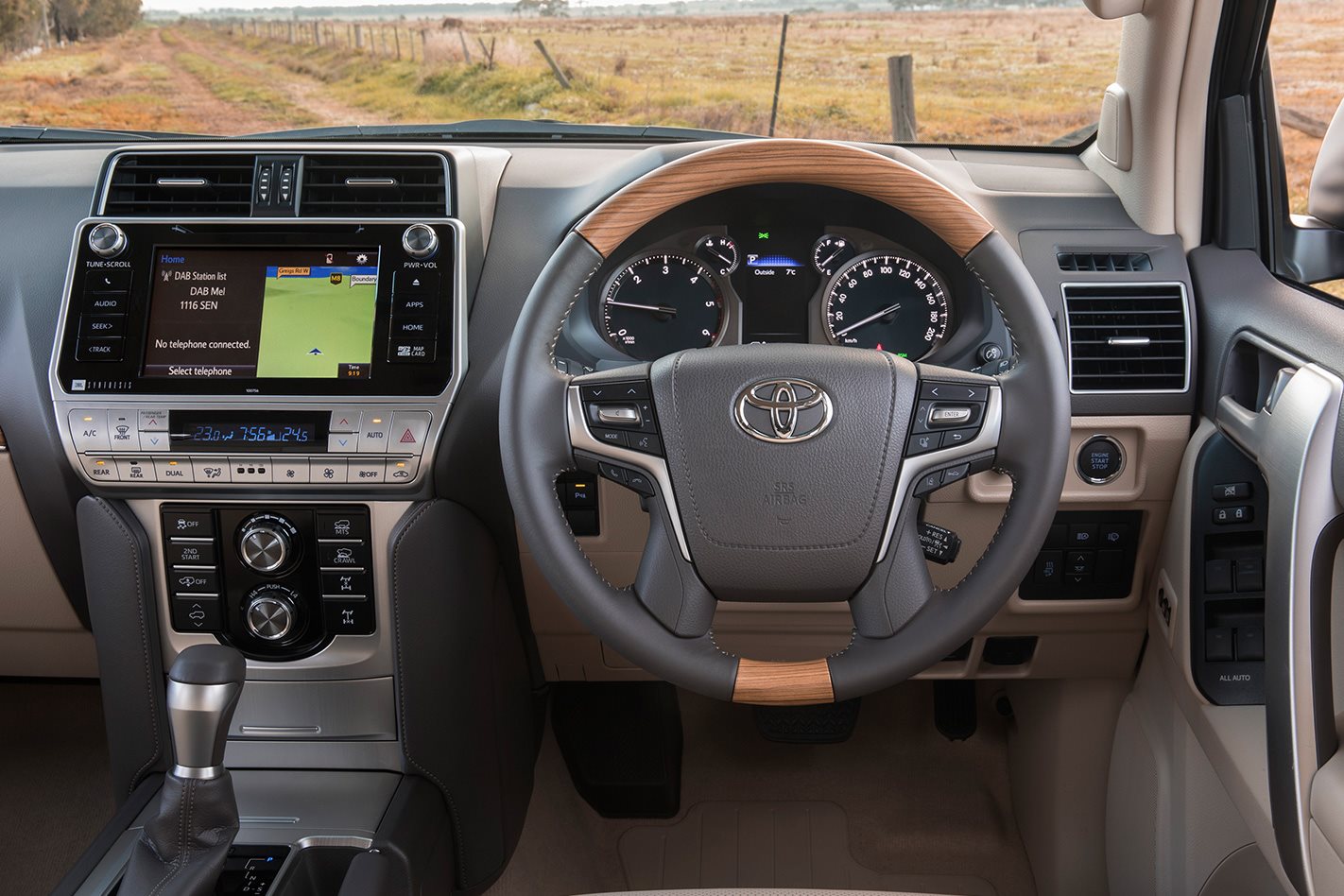 In a segment dominated by soft-roaders, the off-road-ready Prado is Australia’s best-selling large SUV (VFACTS) and it’s breaking the trend towards soft-roaders, with its 11,001 sales to date in 2017 representing an increase of 8.3 per cent over the same period last year.

No details on the price range as yet, but these will be revealed closer to the November launch. Currently, the Prado range starts with the GX at $54,050 through to the Kakadu at $85,900.