WHEN we tested the limited edition XR8 Sprint we signed off by saying we’d love to try the XR6 Sprint. Well, we managed to get our mitts on the 325kW turbocharged six-pot for a very quick drive –and we do mean quick. The XR6 Sprint is a bit of a rocket.

We’ll start with the bad; being a FG-X means it’s still ugly. But in saying that, we like the subtle XR6 Sprint stripe package better than the XR8 version. The six doesn’t sound quite as good as the supercharged V8 though, so it’s a trade-off.

The XR6 Sprint is a limited edition, just like the XR8 version, but they’re only making 500 of the turbo sixes, which means it’s going to sell fast. Especially when you realise it is a couple tenths quicker over the standing quarter than the XR8. This last blast is packing a bigger intercooler, bigger turbo and bigger fuel injectors, and it’s punching out 325kW and 576Nm of torque. That’s 20kW down on the XR8 Sprint, but the torque spread is so massive that the turbo six can run 12.93 from 0-400m, as tested by Wheels magazine. It sounds fantastic upshifting through the six-speed ZF auto transmission.

As a send-off for the last of the ‘boosted Barras’, the XR6 Sprint is a pretty good thing. It’s got the same sporty suspension and big Brembo brakes as its bent-eight brother, but that highly addictive turbo rush is something we’d love to have every day of the week. At $54,990, the turbo six is priced competitively, but you’re going to have a hard time finding one. Word is there might be one or two left at the dealers, but you’ll be paying a premium.

But we can’t help wonder, that if a little extra boost is good, then a lot more boost is what we need. If you can’t grab an XR6 Sprint, the XR6 Turbo is still available. While it may only have 270kW and 533Nm, the opportunity is there is crank out a whole lot more grunt with the help of the various tuning shops out there. We’ve seen packages producing close to 400kW at the tyres without even cracking open the engine, even more with E85, and that’s got us thinking about grabbing a plain old FG Falcon and seeing what we can do with it. After all, we do love to tinker. 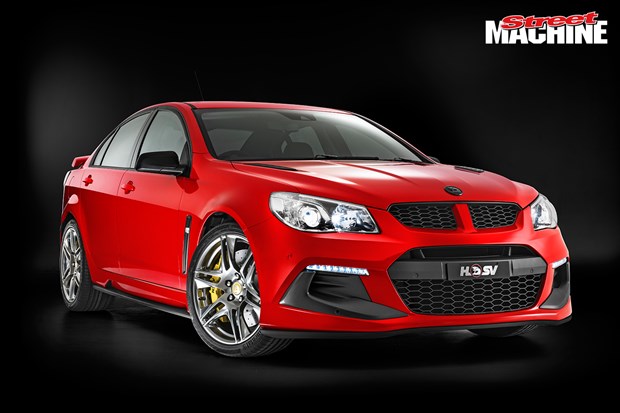 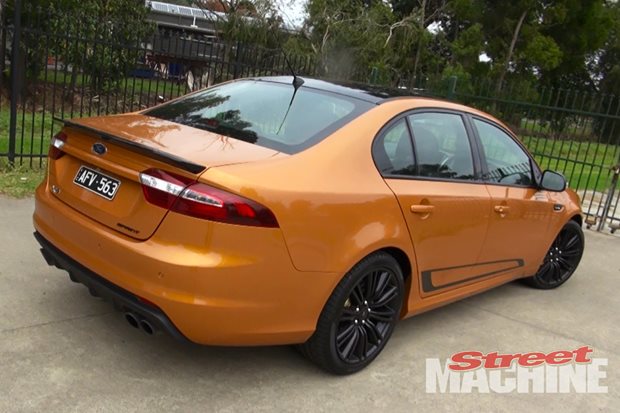 XR8 SPRINT TEST DRIVE – THE GOOD, THE BAD AND THE UGLY

THE FG-X XR8 Falcon Sprint is the last Australian-produced V8 Falcon we’re ever likely to see, and we’ve managed to get our hands on one of these limited edition machines to... 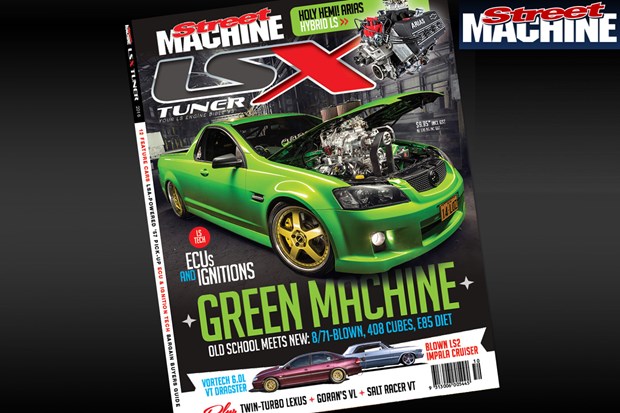 Street Machine LSX Tuner #3 is out now! Featuring some of the neatest LS-powered rides in the country and informative technical features, this magazine is must have for any fan 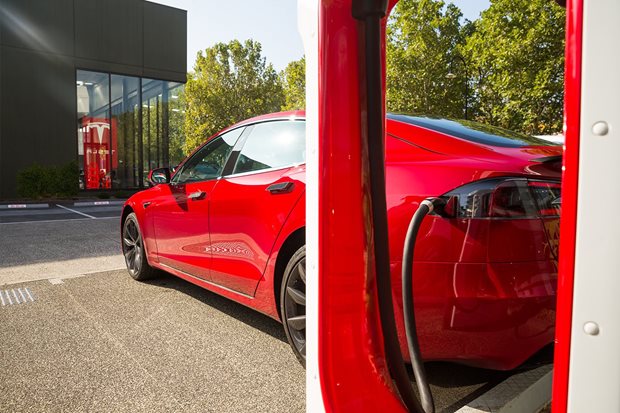