Understanding the tiff between Jeep and Mahindra.

IN WHAT many industry observers say is bully-boy tactics, global automotive giant Fiat Chrysler Automobiles (FCA) is trying to prevent India manufacturer Mahindra from selling its Roxor, a farm ATV that’s styled much like an original World War II Jeep, or at least the civilian ‘CJ’ version.

FCA owns the Jeep brand and has filed a complaint with the US International Trade Commission to stop the Roxor being sold in the USA on the grounds that it’s an intellectual property infringement on the Jeep design. And while the Roxor does look undeniably like a CJ, the infringement claim is far from clear cut. 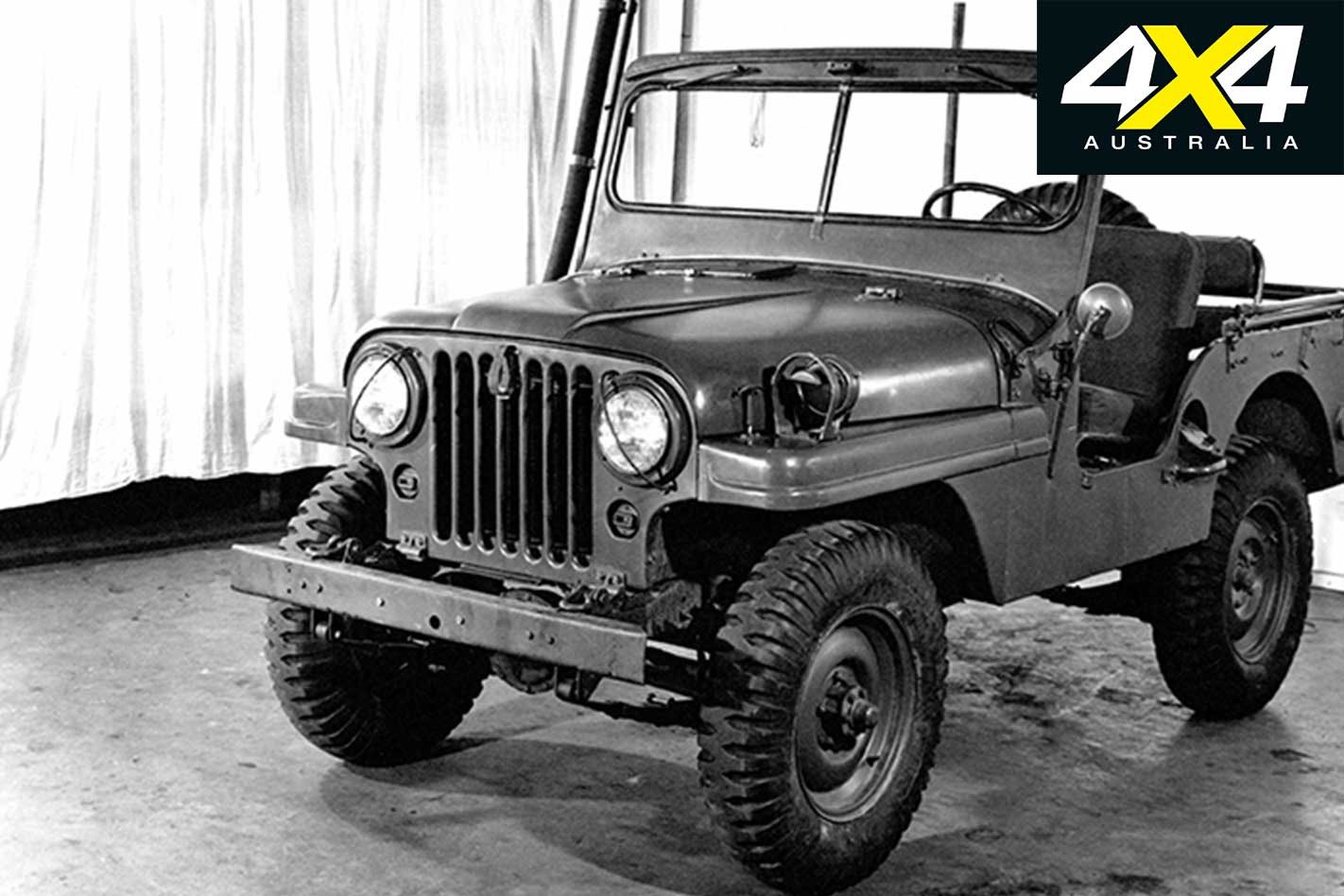 The Roxor has a distinct grille, and in 2009 Mahindra made an agreement with Chrysler not to bring infringement claims against it provided it used a distinct grille design-approved by Chrysler. Trouble is, that agreement was made prior to Fiat’s involvement with Chrysler, as that only came about in 2011 when Chrysler filed for ‘Chapter Eleven’ bankruptcy in the US courts and was in part bailed out by Fiat.

Things are further complicated by the fact Mahindra was founded immediately after WWII off the back of assembling war-surplus Jeeps from knockdown kits supplied and licensed by Willys-Overland, the original owners of the Jeep trademark. Since that time Mahindra has always had a Jeep look-a-like in production, the latest iteration of which is being sold in India as the Thar. As such, you could argue that Jeep is in Mahindra’s DNA as much as it is in FCA’s. 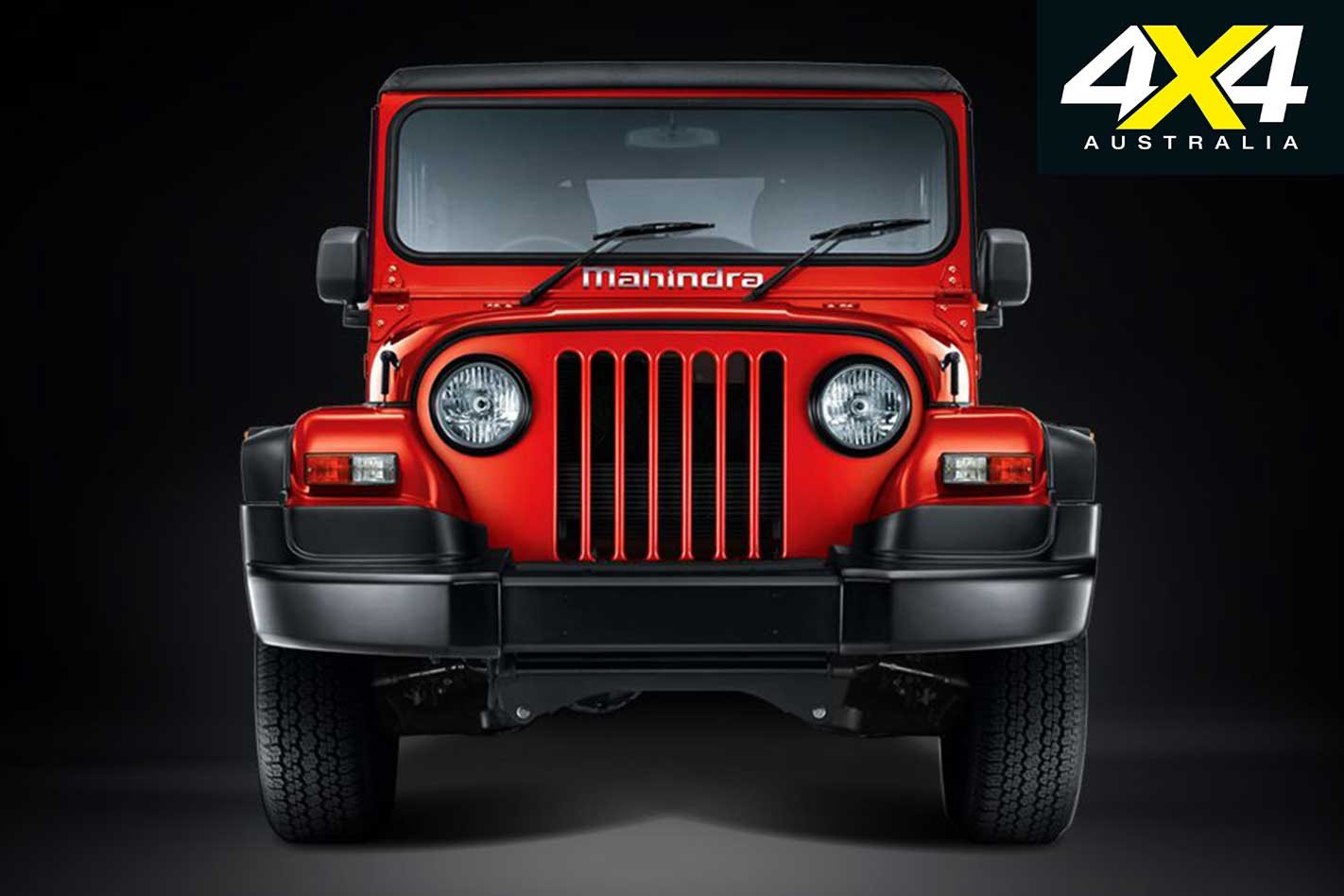 If this doesn’t muddy the waters enough, Mahindra has filed a counter claim in the U.S courts on the basis that the Roxor is produced and sold as a farm ATV that can’t be registered for road use and therefore does not complete against FCA products – such as the Jeep Wrangler – which are all road-legal passenger vehicles.

The fact the Roxor is being built in Michigan, USA, using American workers may be another hurdle for FCA to overcome given the current US administration under Donald Trump is big on keeping jobs in America. If FCA is successful in killing the Roxor, it will kill American jobs. Roxor sales are also highly unlikely to come at the expense of Jeep sales. 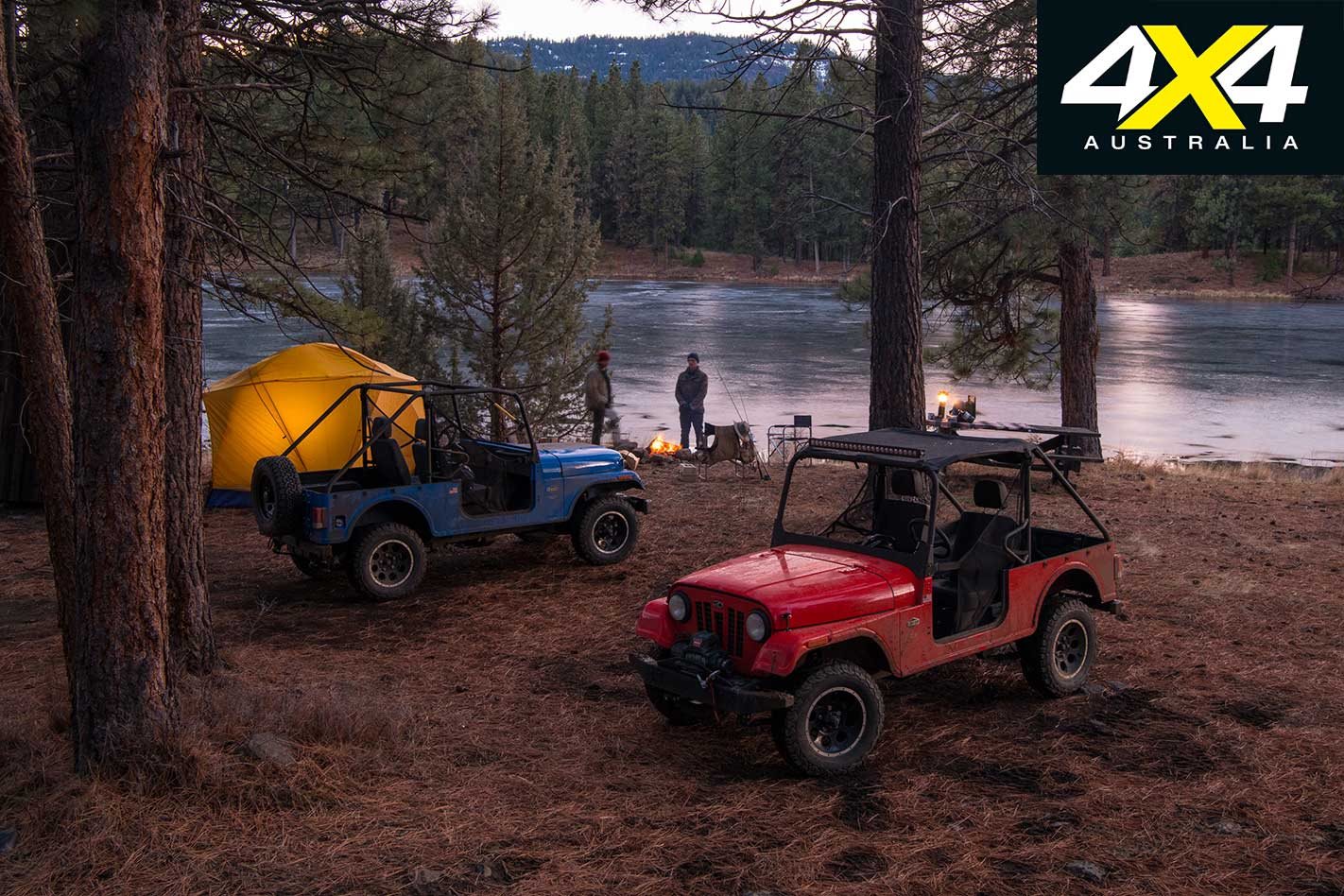 Regardless of how all this plays out in the U.S courts, Australia is still on track to get its own Mahindra Jeep CJ look-a-like in the next few years. In fact, this will be the second coming of a Mahindra ‘Jeep’ in Australia, given Mahindra sold a CJ look-a-like here in the early 1990s.

However, what we’ll get in a few years’ time is a far cry from that, as it will be a next-generation version of the Thar that’s currently sold in India and will come with all the safety and emissions tech. But it will also come with three doors, a soft-top, a separate chassis, a rear live axle, rear locker (and perhaps a front one) and will look like an old-school Jeep CJ. Here’s hoping…