In a statement, FCA US said: “[it] has discovered the power locking mechanisms in the tailgates of certain pick-ups share a small internal component that may break over time. If this were to happen, the vehicle’s tailgate may unlatch.” 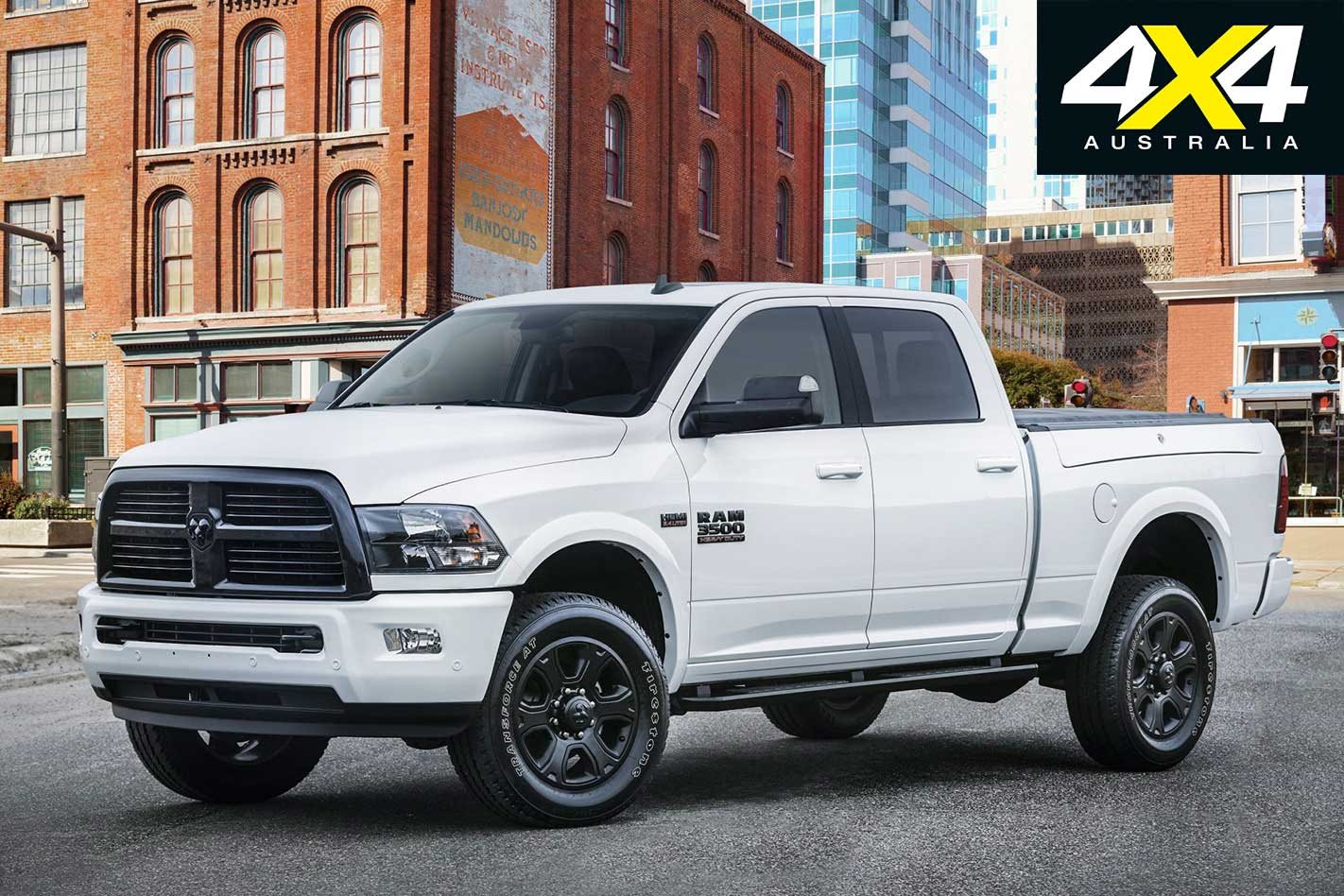 The tailgate may unlatch when the car is in motion, so FCA advises customers that: “all loose cargo should be secured while driving, as stated in the operating manuals of the affected vehicles.”

Most of the affected utes are in the USA – an estimated 1.1 million – but Australian RAM owners have also been affected.

“This affects 1500, 2500 and 3500 in Australia and the local recall will be announced here soon,”Edward Rowe, Ateco’s media and public relations consultant, told 4X4 Australia. “It affects 738 vehicles in total, in Australia. The vast majority of these vehicles are the 2500 – [the] 3500 is just under 10 per cent of sales, and the 1500 has only been in production for a couple of months.” 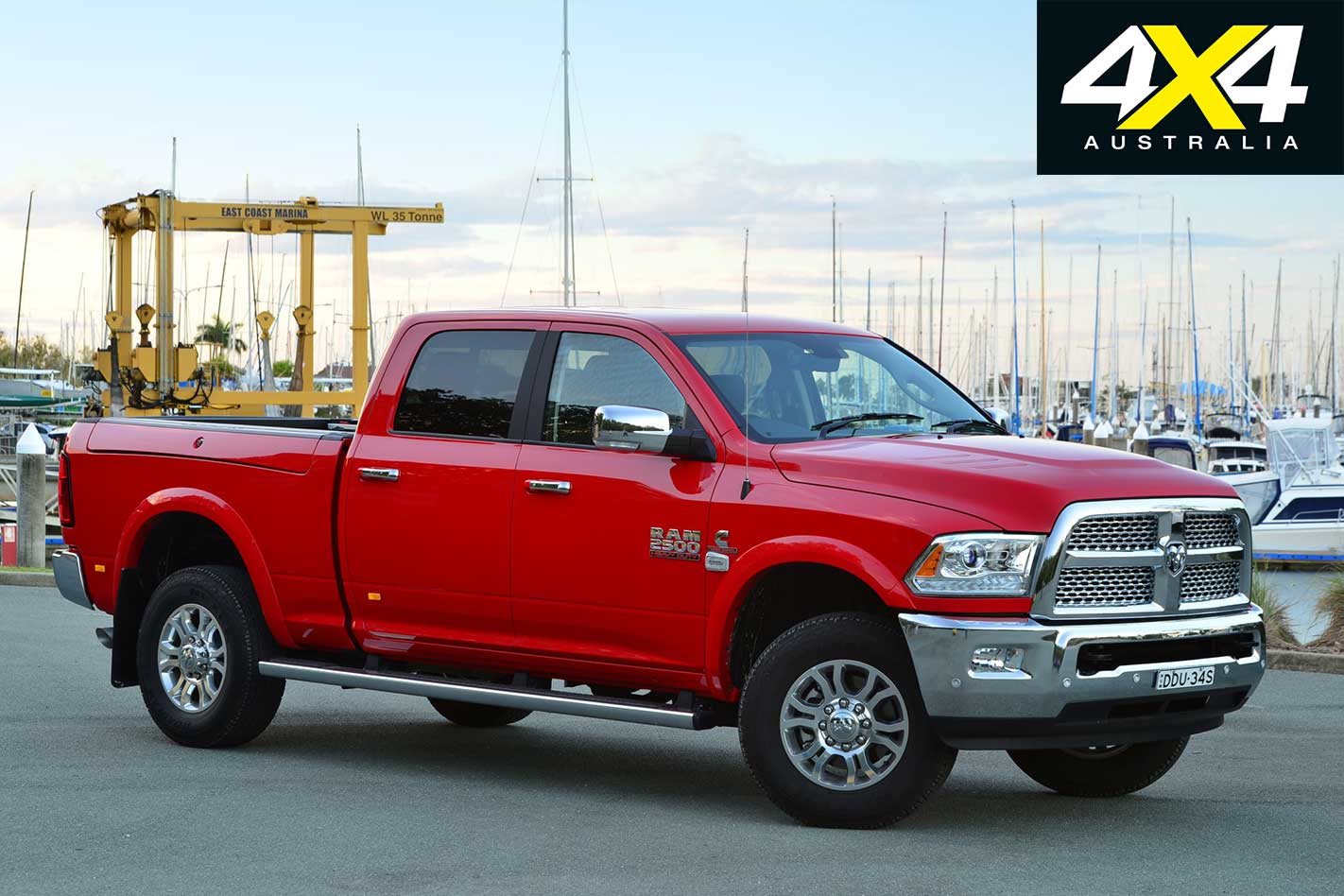 “There have been no reported issues of this problem in Australia or New Zealand,” Edward said.

The 2019 RAM 1500 isn’t affected by the recall, as the tailgate mechanism is a new design.

Update (2018/10/31):
The ACCC officially released a recall report on October 30, 2018. Owners of affected vehicles will be notified on the steps to take for free inspection and reparation.
Click here (https://www.productsafety.gov.au/system/files/VIN%20List_17.pdf) for a complete VIN list of affected vehicles.