FIAT Chrysler Australia has issued another safety recall for the Jeep Wrangler.

Only last week FCA recalled 2007-2010 JK Wranglers due to dust affecting the vehicle’s clock spring, which in turn compromises the airbag circuits.

This follows a string of recalls recently, with Mitsubishi recalling Triton and Pajero models, Holden its Colorado 7 and Jaguar Land Rover a host of diesel-fuelled Land Rovers. 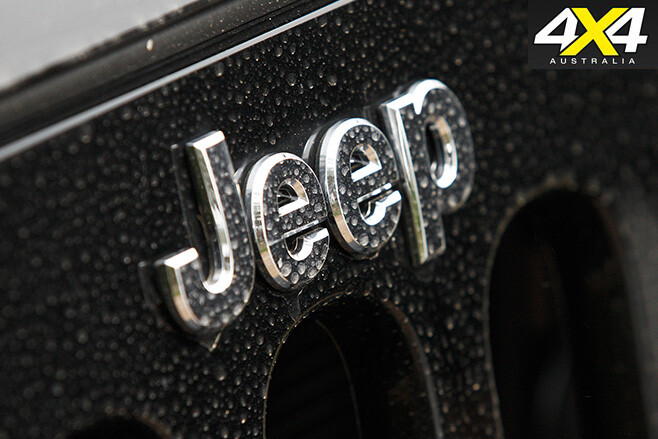 The defect this time relates to the front passenger Takata airbag, which poses the risk of rupturing due to excessive internal pressure during normal deployment. The airbag malfunction is more likely to occur in vehicles exposed to humid conditions for extended periods.

The hazard of the safety defect could result in serious injury and even death, as an inflator rupture can cause metal fragments to strike vehicle occupants.

If you’re an owner of the affected models, expect to be contacted as soon as possible by the dealers.