LAST week we saw the final Aussie-built Holden VF Commodore in its early stages of the production process where its chassis had been stamped and sewn together. Thanks to the Farewell to Holden Manufacturing in Australia Facebook page supplying these progress pics, we can now confirm that the last car is a SS-V Redline sedan finished in Holden’s Red Hot shade of red (shown above). With the car making its way down the production line, some parts of the factory have now become empty. 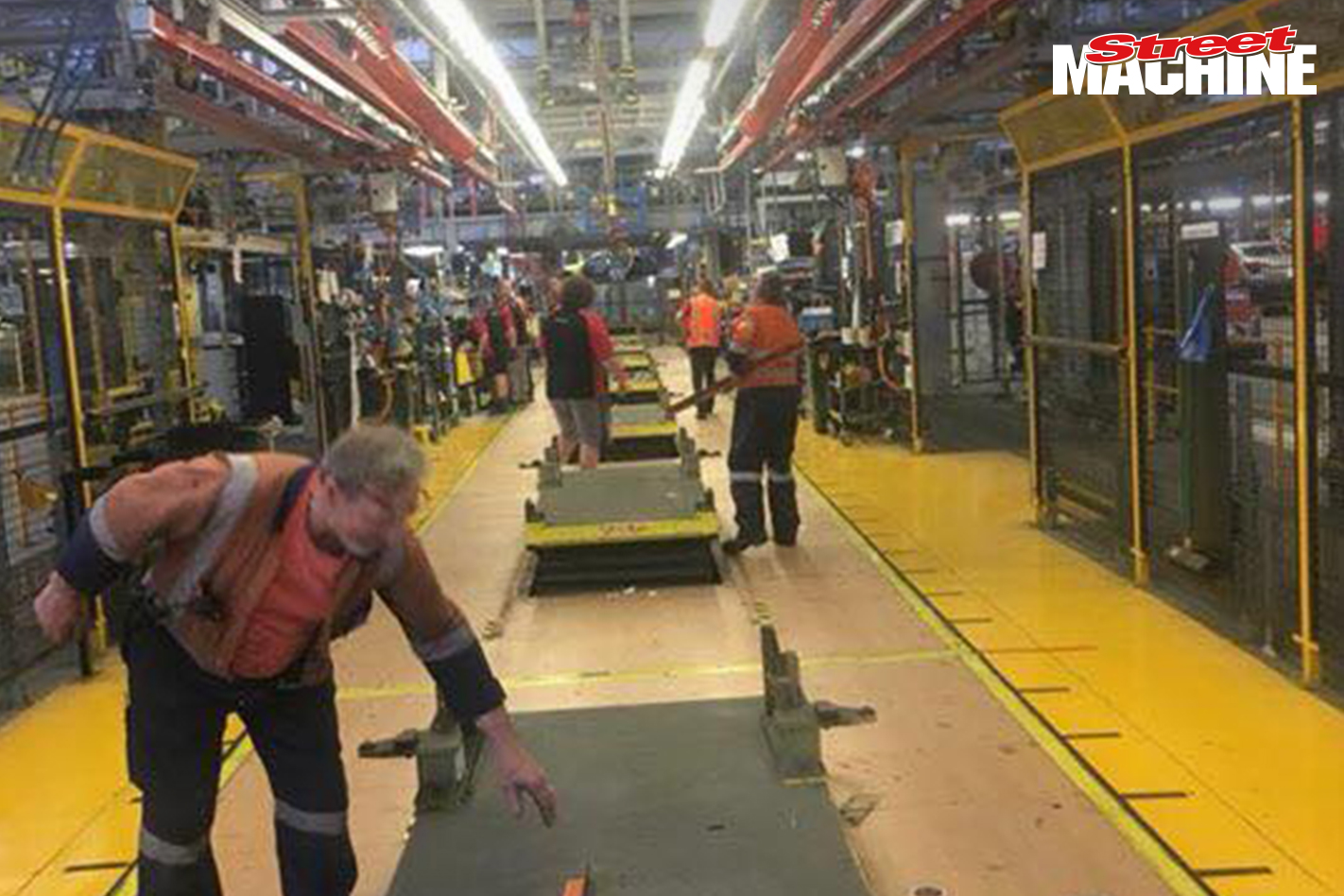 On October 4, almost two weeks ago, Holden’s stamping plant closed. On the 11th the body shop closed as the final Red Hot SS received its paint and panel work. And tomorrow General Assembly will finish the final Australian-built Holden, marking the end of Australian car manufacturing and 69 years in the business for Holden.

On Friday workers will come to work at the Elizabeth factory for the last time for a ceremonial event as the final cars are driven off the production line. While it won’t be open to the public, Holden enthusiasts are planning to gather outside the factory to pay their respects. 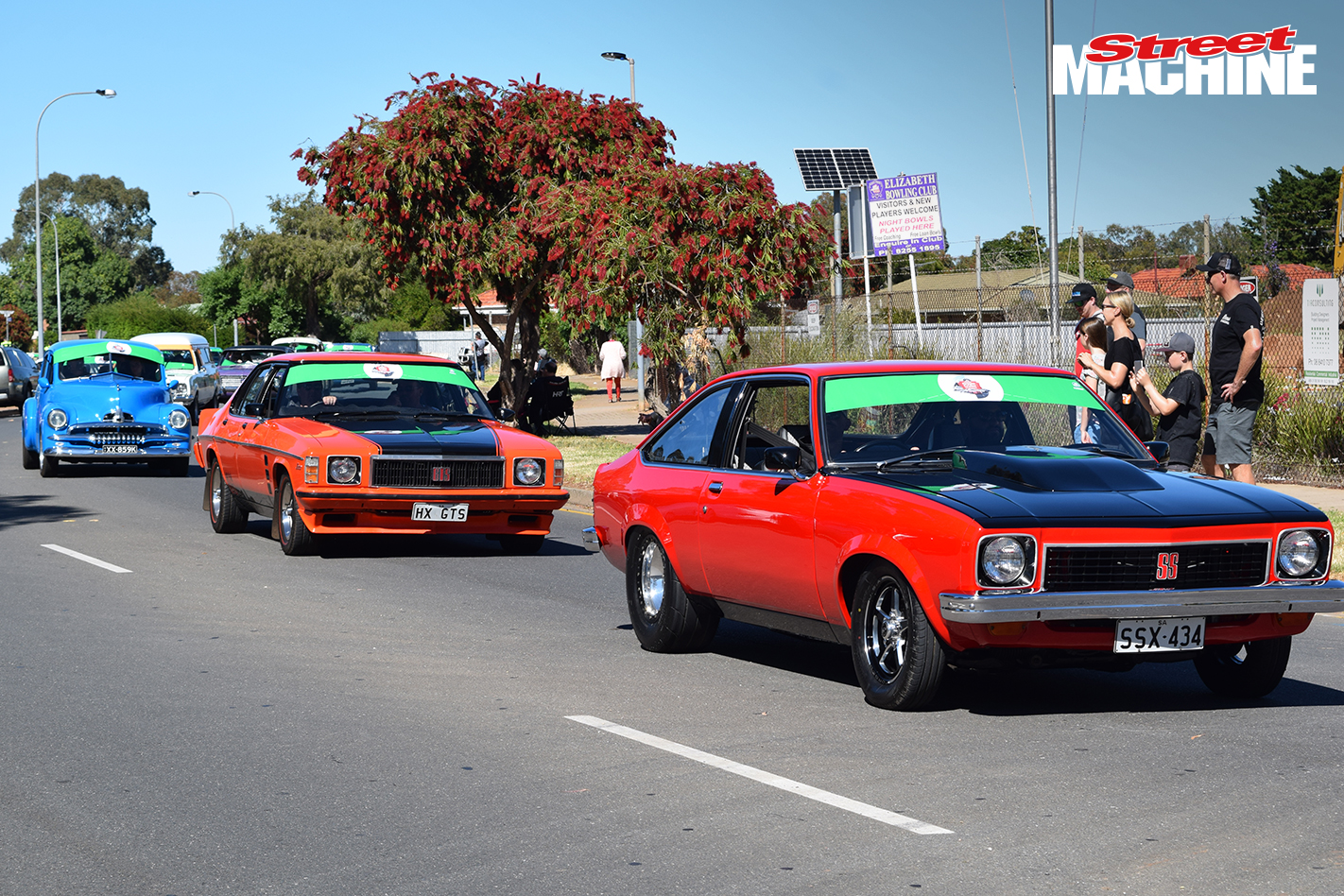 This weekend Holden fans celebrated the lion brand’s history of manufacturing in Australia with the Holden Dream Cruise where hundreds of Holdens drove through the town of Elizabeth and past the factory, with a show and shine on various ovals around the town. With everything from early classics, ex-Police cars and motorsports legends, it was a real celebration of everything Holden.

Though with thousands of Holden employees about to lose their jobs as Holden ends Australian manufacturing, closing the book on almost seventy years of history, it was quite an emotional day.

Time will tell what the future holds for the last ever Australian-built car – whether it’ll be auctioned off, kept by Holden as a momento or if it already has a home. Time will tell.