Rumours are circulating that a Wrangler-challenging five-door Suzuki Jimny is in the works.

Indian publication Autocar India recently published an article claiming that a five-door model is currently in development and will eventually be sold in India. 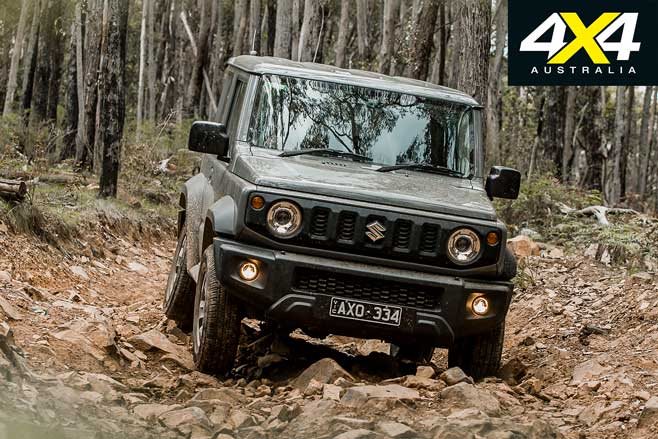 We previously touched on this very subject, when 4X4 Australia editor Matt Raudonikis explained how a LWB Jimny would spark interest from a new breed of Suzuki enthusiasts.

"Imagine a LWB Jimny with four doors to make it more applicable to family use," he wrote. "A whole family of new Jimnys would reinvigorate the nameplate by appealing to a much wider buying audience.

"This would spark a new breed of Suzuki enthusiasts modifying them to suit their needs, in-turn fuelling the aftermarket industry to produce products for them. It would be a win-win situation for buyers, the industry and the manufacturer." 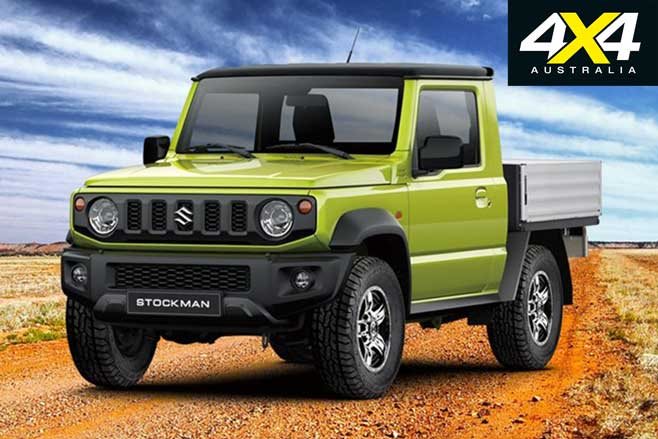 WhichCar spoke to Suzuki Australia last year at the launch of the three-door Jimny about the prospects of Australia getting a five-door version of the iconic nameplate, with Suzuki Australia general manager Michael Pachota saying it was clearly a desirable product.

“If the name starts with 'Jimny', we’ll sell it,” Pachota said. “A five-door would broaden the range of customers beyond just the thrill seekers, the adventure seekers and the young drivers who just want the cutest 4x4 on the block. It would really broaden our demographic.”

"The five-door would be great as an added bonus, but once you develop a long-wheelbase platform, you’ve got both ends covered – it’s just about the shell," he said.

With the steep price of the new LWB JL Wrangler affecting sales in Australia (starting at $53,450 for the four-door Sport S), a five-door Jimny would be a considerably more affordable way into the 4x4 wagon segment.

The AutoCar India report claimed the manufacture of the three-door Jimny is slated to begin "around June 2020" at Maruti Suzuki’s Hansalpur plant, with production of the five-door version "to commence six months later".