The perfect score applies only to 2017 single-cab chassis variants, which receive new head-protecting side curtain airbags, a driver’s knee airbag, seatbelt pre-tensioners, changes to the bonnet and seat designs, and structural improvements to the chassis and occupant cabin, including a thicker new frame and thicker side rails.

All remaining variants are yet to be rated. However, the entire range receives stability control, traction control, hill-start assist and electronic brakeforce distribution (EBD). 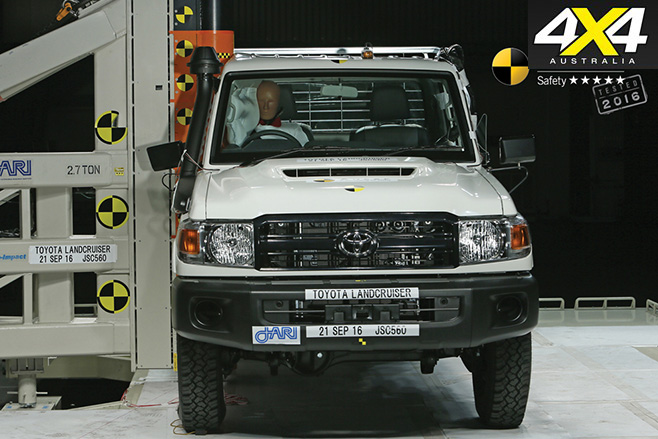 “It is encouraging Toyota has responded to consumer demand, particularly from commercial and fleet buyers, and implemented design changes and safety upgrades to improve the LandCruiser safety rating,” he said.

“Safety is a key consideration for everyday consumers and corporations with a significant proportion of businesses requiring minimum five-star vehicle standards for not only their own fleets but also their contractors.”

Previous iterations of the 70 Series had three-star ANCAP safety ratings, but the latest safety additions have seen the 2017 update improve dramatically. 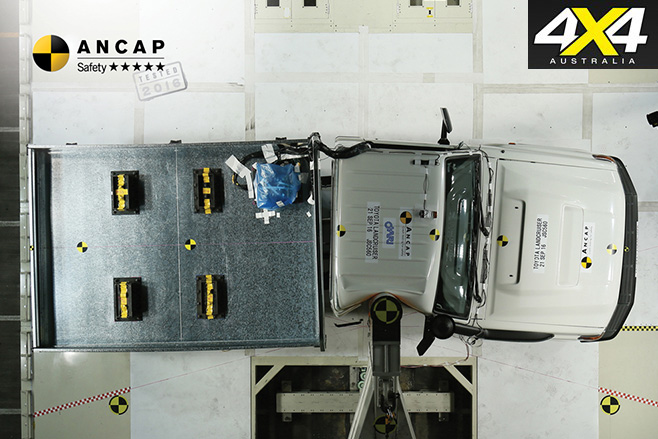 “This competitive pressure has resulted in a two-star jump for the LandCruiser 70 and will have a tangible effect on the safety of worksites and more broadly, Australasia’s vehicle fleet,” Mr Goodwin said.

The single-cab chassis scored 14.75 out of 16 on the frontal offset test, losing points for chest and lower leg protection. It received a perfect score during side impact testing.

The ANCAP rating applies to all single-cab chassis variants built from September, 2016.

Toyota's updated LC70 range will be launched later this month. Stay tuned for our review! 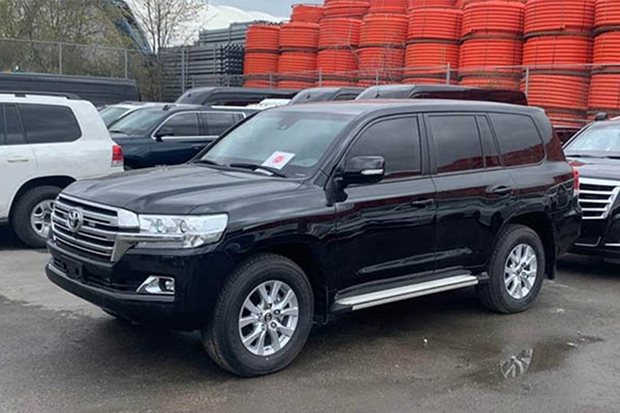 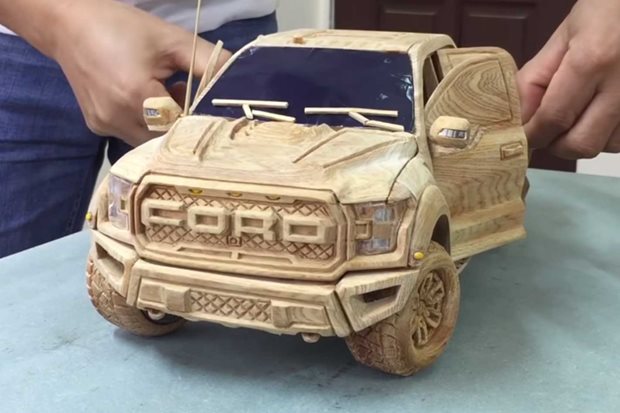