FOR SALE: WOULD YOU BUY THIS RUSTY HK MONARO?

How far gone is too far gone? We’ve seen some rusty and beaten-up wrecks in our time, but this Monaro for sale on Gumtree takes the cake

HOW far gone is too far gone? We’ve seen some rusty and beaten-up wrecks in our time, but this Monaro for sale on Gumtree takes the cake.

According to the advert, the owner Mick picked it up off a farm, and we reckon maybe he should have left it there. It’s got no tags, no running gear at all and even he reckons it is beyond repair. Of course, that hasn’t stopped him putting it up for sale, and frankly, who can blame him? We’ve seen all kinds of cars go for cash money over the years, and at the end of the day money talks. Mick reckons he’s got an offer of $1000 already.

But is it too far gone? From the photos it appears to have been crashed, burned, kicked and jumped on, plus the old tin worm has had a fair chew on it as well. Frankly, we reckon even the producers of Mad Max would turn their noses up at it.

So, let us know what you think. Is it still salvageable? What do you reckon it’s worth? And have you seen someone rebuild a worse car than this? 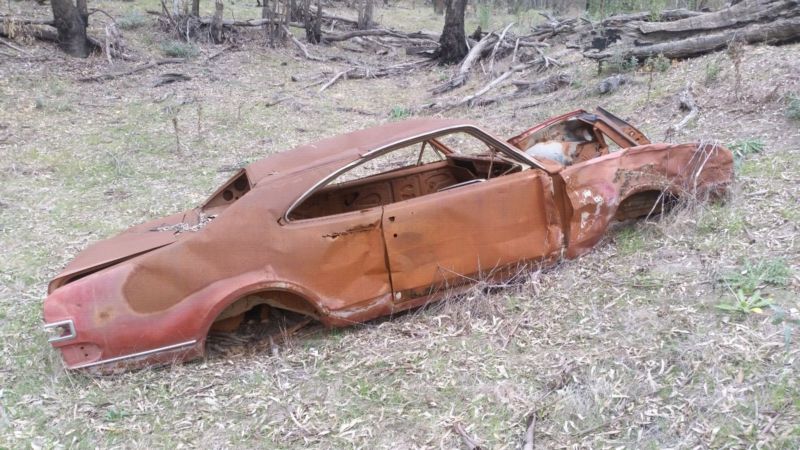 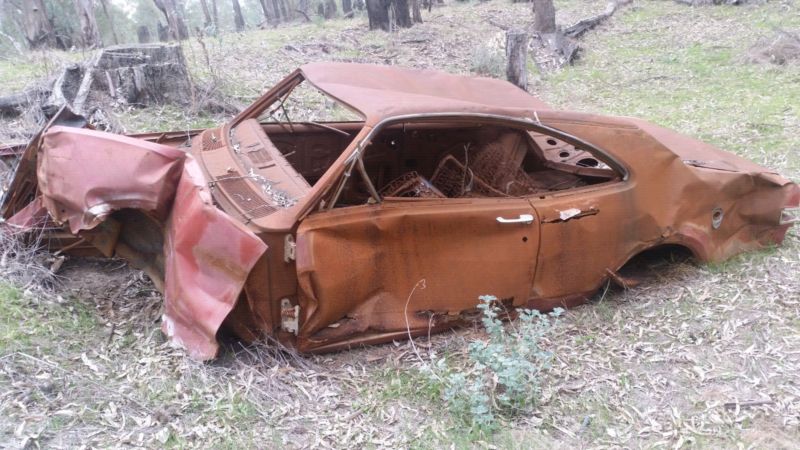 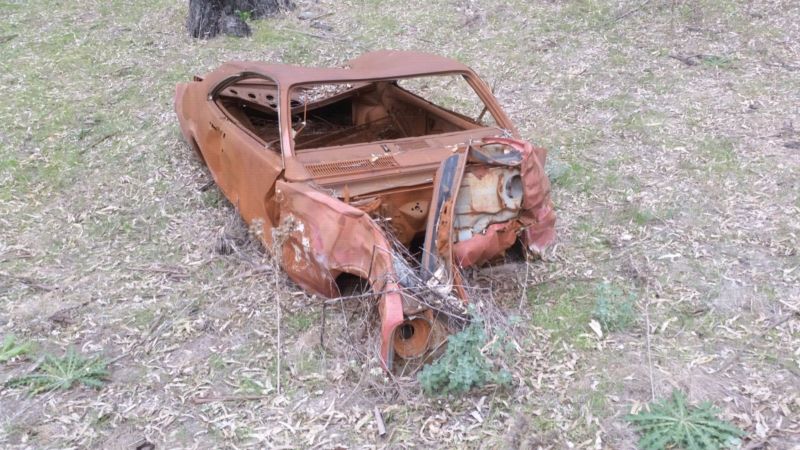 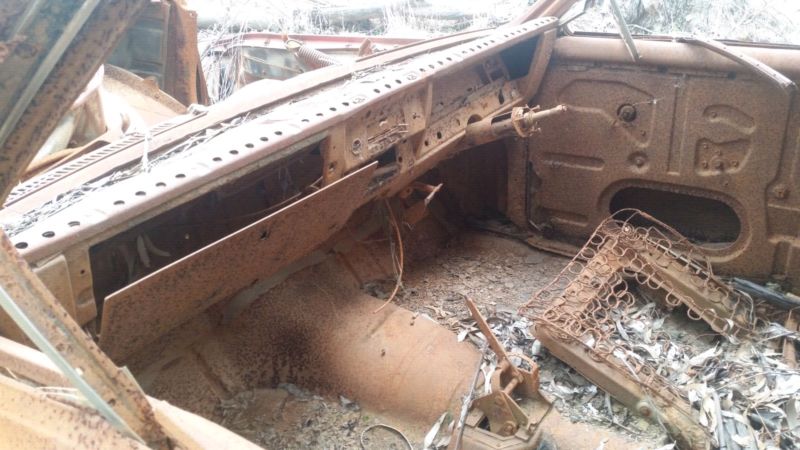 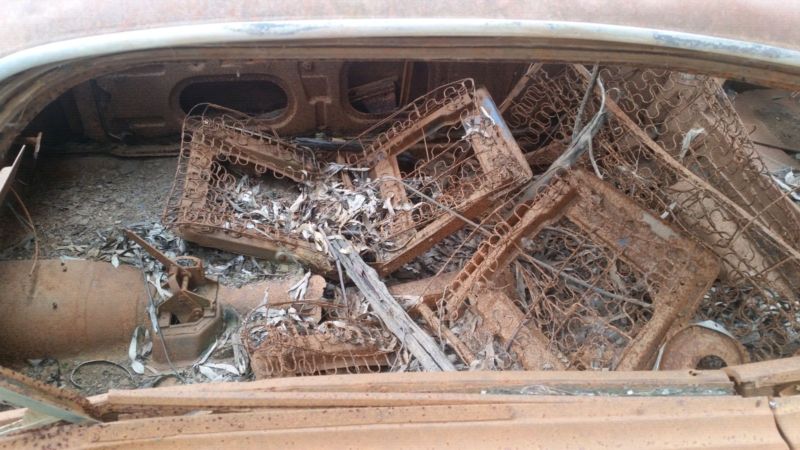 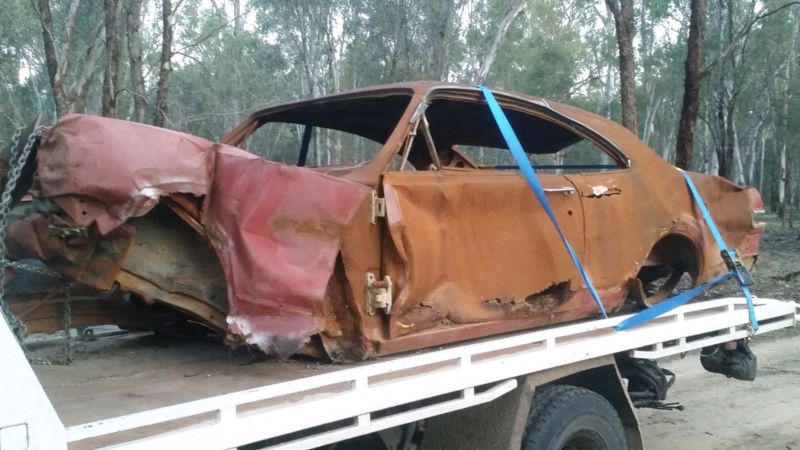 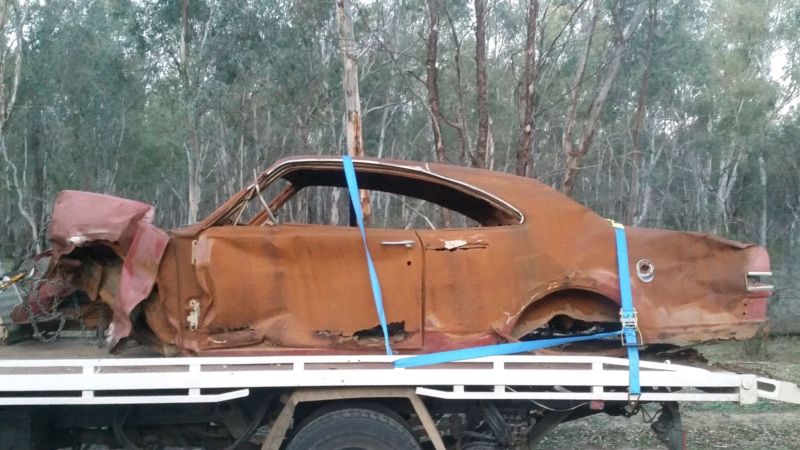 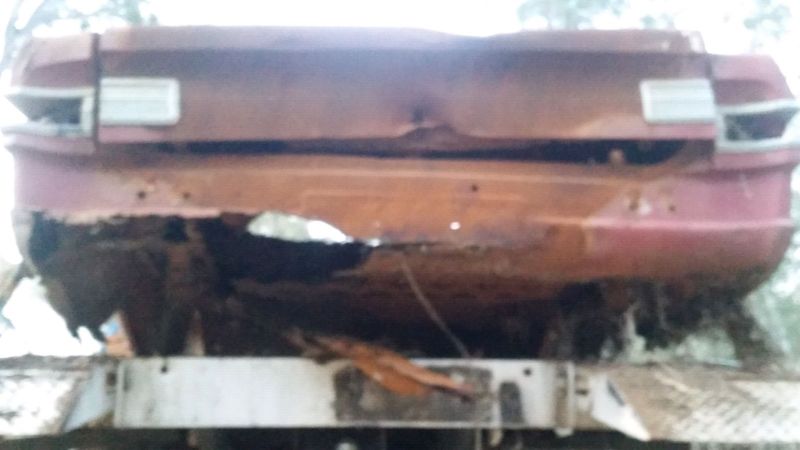