FORD has announced a five-seat Everest will join its line-up in the second quarter of 2017.

The newest addition to the Everest range will be offered in the base-spec Ambiente equipment grade and will be available in four-wheel and rear-wheel drive systems.

This follows the announcement earlier this year of a rear-wheel drive version of 4X4 Australia’s 4x4 of the Year winner, the Everest Trend. The RWD Trend is set to hit showrooms by the end of 2016.

Over the past five years, SUV sales have increased by a whopping 71 per cent; over the same period, passenger car sales have declined by 12 per cent.

If the trend continues, and it’s very likely to, SUV sales will overtake passenger car sales within the next five years. 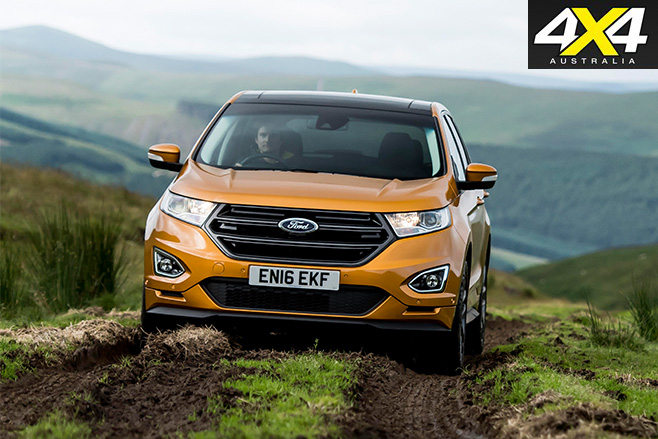 To cash in on this booming SUV segment, Ford has launched an EcoSport “Shadow” specialty model and a new Kuga (due to hit showrooms early next year) alongside the expanding Everest range.

In further news, an SUV based on the global Ford Edge has also been announced.

Ford Australia president and CEO Graeme Whickman said: ““Ford will continue to be ready for SUV growth to reach even higher record levels this decade, so we are investing even more to offer the freshest models with outstanding safety, fuel economy, technology and quality positioning.”

“Adding the Ford Edge and further expanding our SUV line-up comes as many of the 5.5 million millennials start having children and similar numbers of baby boomers continue to buy them after driving their early popularity.”