Ford’s new off roader spotted undergoing evaluation in Australia but will not be sold here.

Engineering mules of the all-new 2020 Ford Bronco off-road wagon have been spotted testing in the Australian outback but Ford Australia says this vehicle will not be coming to local showrooms.

The new Bronco is set to launch in the USA in 2020 where it will come as both short-wheelbase three-door and long-wheelbase five-door wagons based on the T6 platform that underpins the Ford Ranger and Everest vehicles. 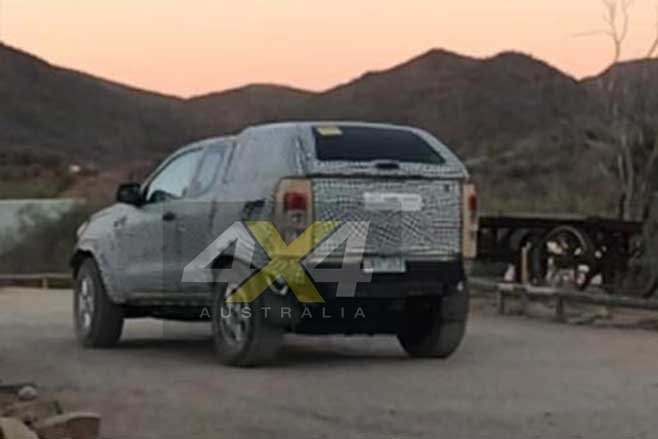 The Ranger pick-up launched in the USA this year and has so far had a lukewarm reception, which many say is due to its ‘mild’ styling when compared to tougher, boxier full-size pick-up trucks which are so popular in North America.

The US Ranger is based on the same Australian-developed T6 separate-chassis underpinnings as our local Ranger, however it is built in the USA, unlike Aussie-spec Rangers which are made in Thailand.

The 2020 Bronco will come off the same assembly line as the American Rangers when it goes on sale late next year and, like our Ford Everest which comes off the Ranger platform, it will ditch the ute’s leaf spring rear suspension for more compliant and comfortable coil springs.

The Bronco, which was last offered in the USA back in 1996, will come back to market with a bespoke body in both three- and five-door variants and it is believed that these will bring back the boxy designs of the past, unlike the more-rounded Everest wagon. A photo of a covered three-door Bronco released last year certainly backs this theory up, with square lines and large wheel arches clearly evident. 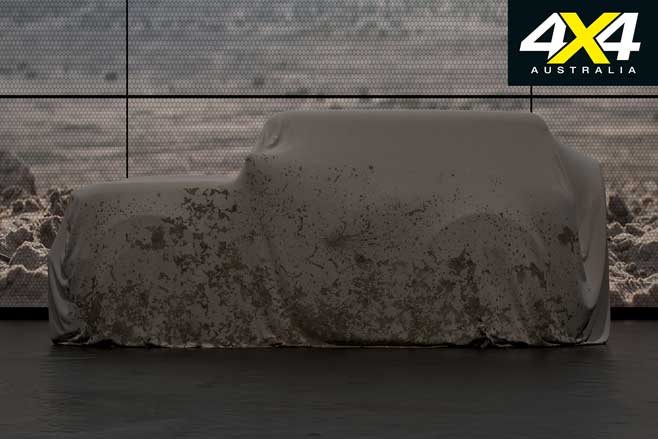 The odd-looking vehicles spotted last week in the Flinders Ranges in South Australia are test mules fitted with Frankenstein-esque bodies comprising Ranger single- and extra-cab front panels, and shortened ute tubs fitted with canopies. The single-cab is on the short wheelbase/three-door chassis and the extra-cab rides on a longer wheelbase which will be the five-door variant.

We’ve seen these test mules previously from spy photographers in the USA but this is the first time they’ve been spotted here in Australia. Ford Australia regularly tests vehicles and components here even if the models are for international markets and not to be sold here, and as the T6 platform was Australian born and bred, it’s no surprise that the T6-based Bronco chassis would be tested here as well.

A left-hand-drive double-cab Ranger with covered-over front sheet-metal was also being tested in the Flinders. The concealed front-end is tipped to be that of the 2020 update model in the USA. 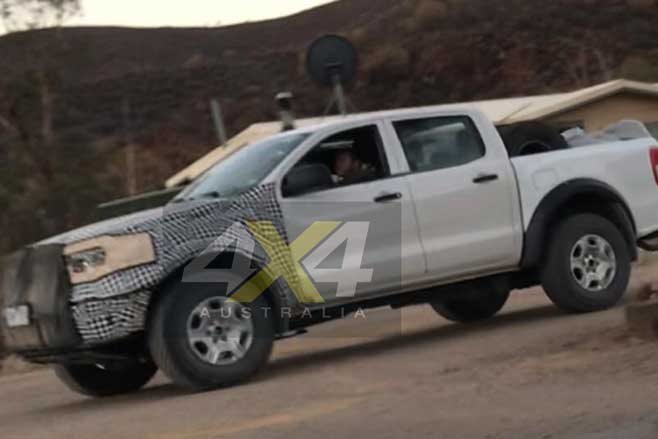 When the 2020 Bronco was first announced, Ford Australia said that it was a US-only model and not for Australia, and when we questioned them about these test mules, they said that nothing has changed in that regard.

It is believed that the new Bronco will also be offered in China and, as well the three- and five-door off-roaders, there will also be a small crossover SUV wearing the Bronco badge. Expected to be built in the same size and style as the diminutive Jeep Renegade, the Baby Bronco, as it has been dubbed, is tipped to ride on a Ford Focus platform. 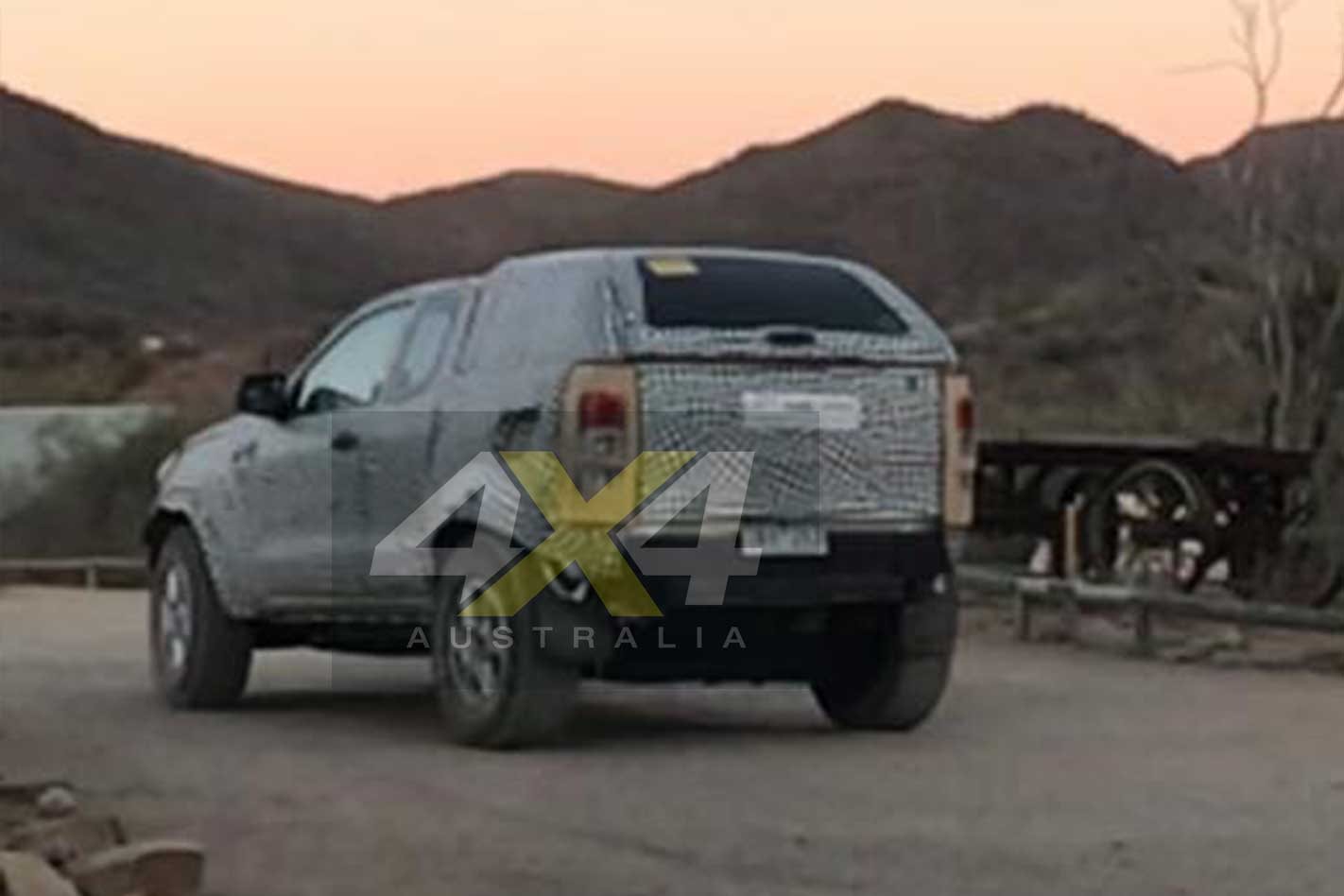 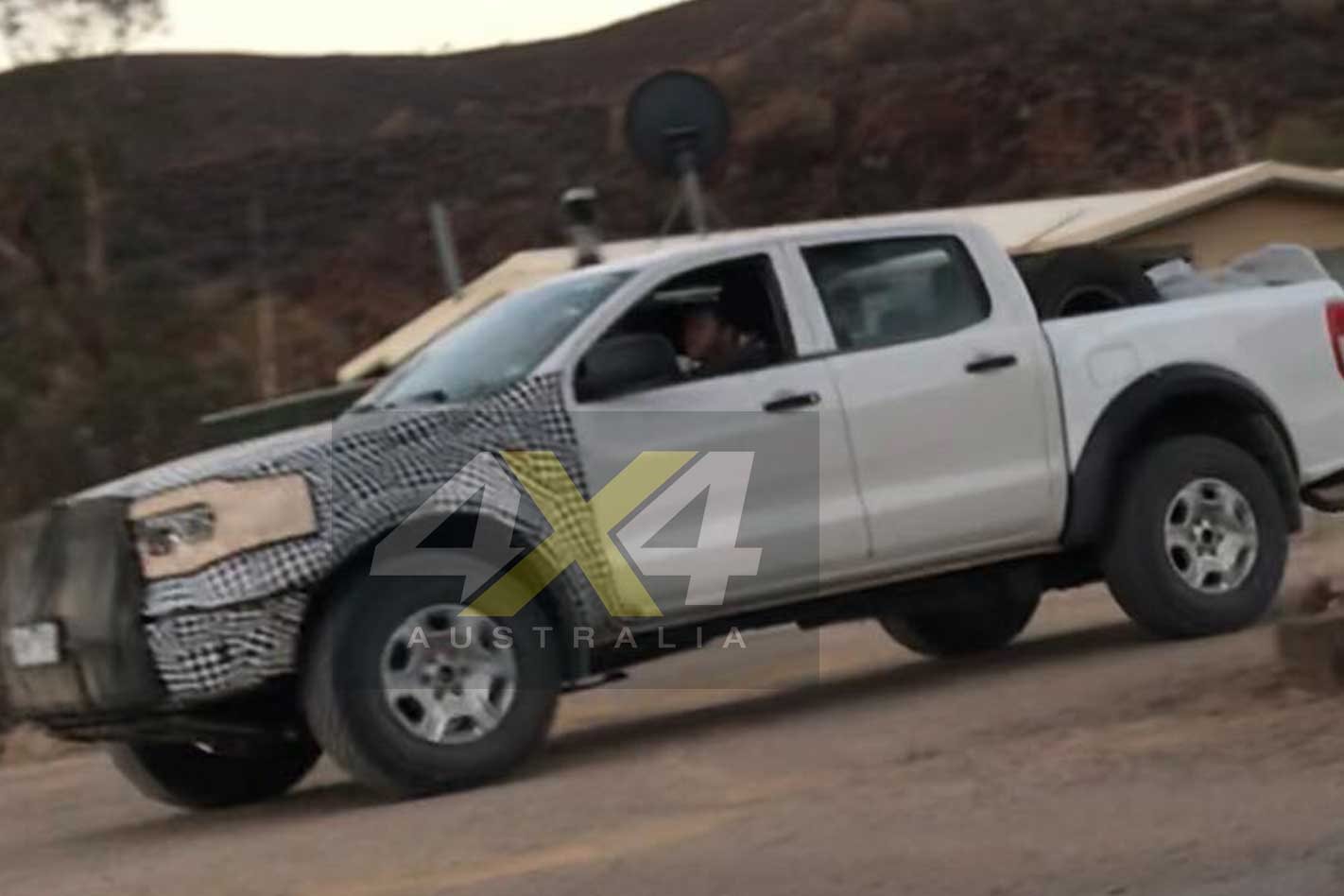