A Falcon XY GTHO Phase III and GTR XU-1 Torana highlighted some of the Aussie and U.S. muscle cars which went under the hammer at the Shannons Melbourne Autumn Classic Auction on May 2

An immaculate Electric Blue XY Falcon GTHO Phase III with a price guide range hovering around half a million dollars failed to meet its reserve price at the Shannons Melbourne Autumn Classic Auction last night. The impeccably restored, matching-numbers car was expected to sell in the range of $470-$520,000 but was passed in at $480,000 just moments after the opening bid of $450,000.

The car was introduced to a packed showroom – and via live webcast – as a multi-trophy winning stunner that was also used by FPV as its poster car for the launch of the BA FPV GT back in 2004. The current vendor has owned the car for the past 25 years, having restored it in 1998. 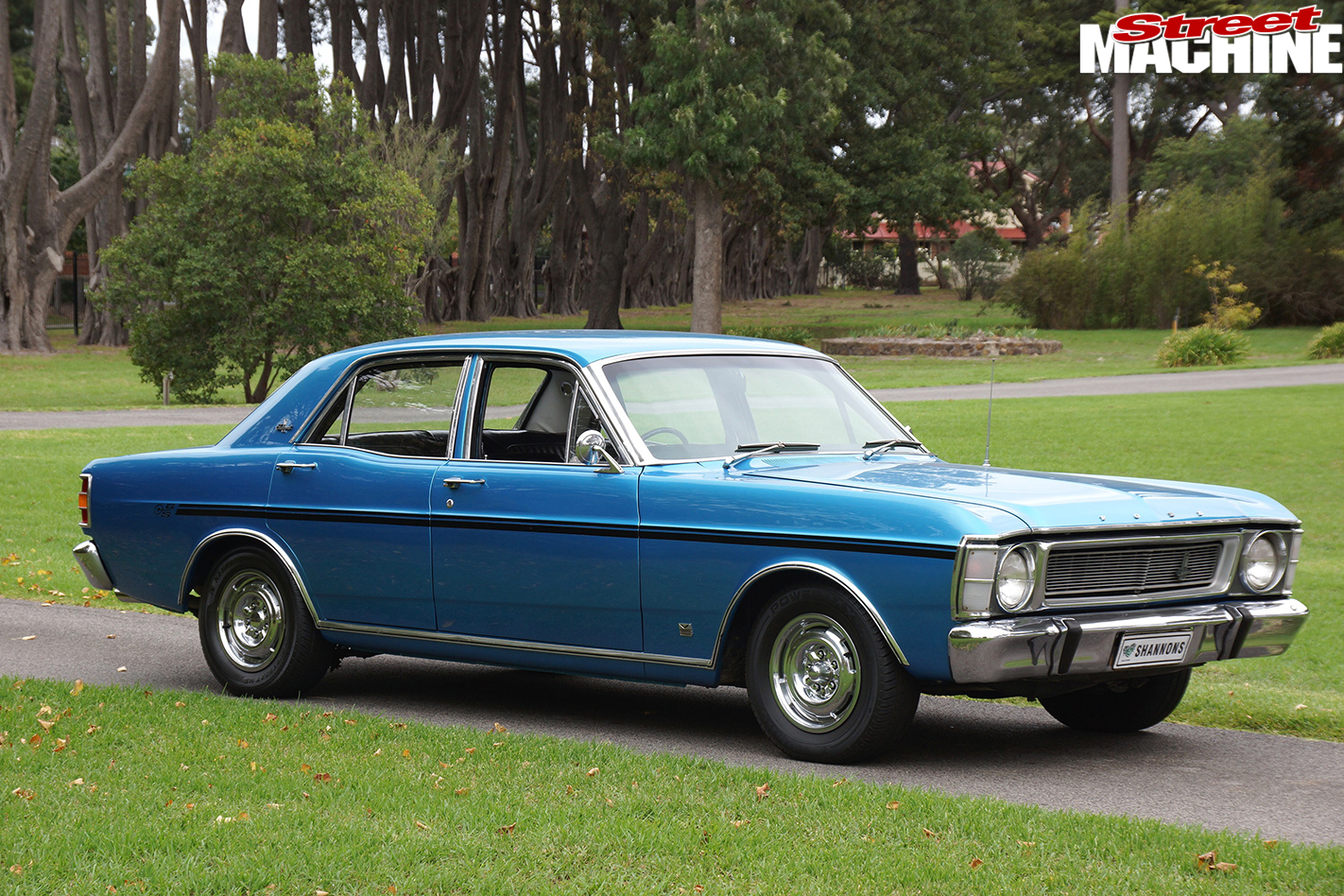 The GTHO wasn’t the only drawcard on the night, as the catalogue was packed with plenty of other precious metal. If the budget didn’t quite stretch to Phase III money, there were some other, more affordable alternatives up for grabs. An XY GT replica V8 wagon sold for $26,000 and an XW Fairmont V8 with 3-speed auto in Starlight Blue sold for $31,000. 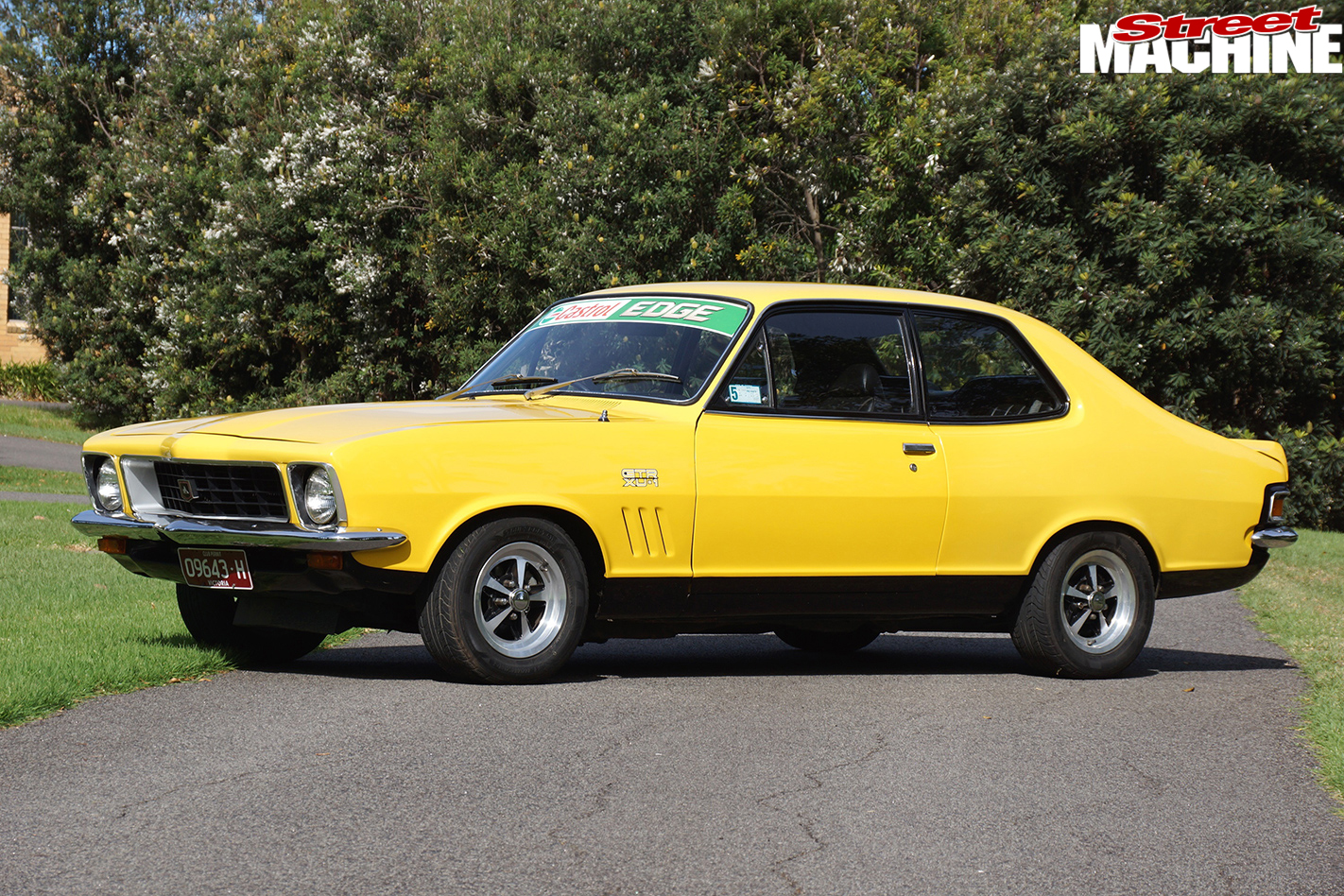 Another top-line Aussie muscle car was a 1973 Yellow Dolly LJ GTR XU-1 Torana which sold for $47,000. Some other Aussie classics included an EJ Special station wagon which sold for $14,500 and an immaculate EH Premier which sold for $34,000. Well exceeding its guiding range of $22-$28,000, the EH was listed with no reserve. 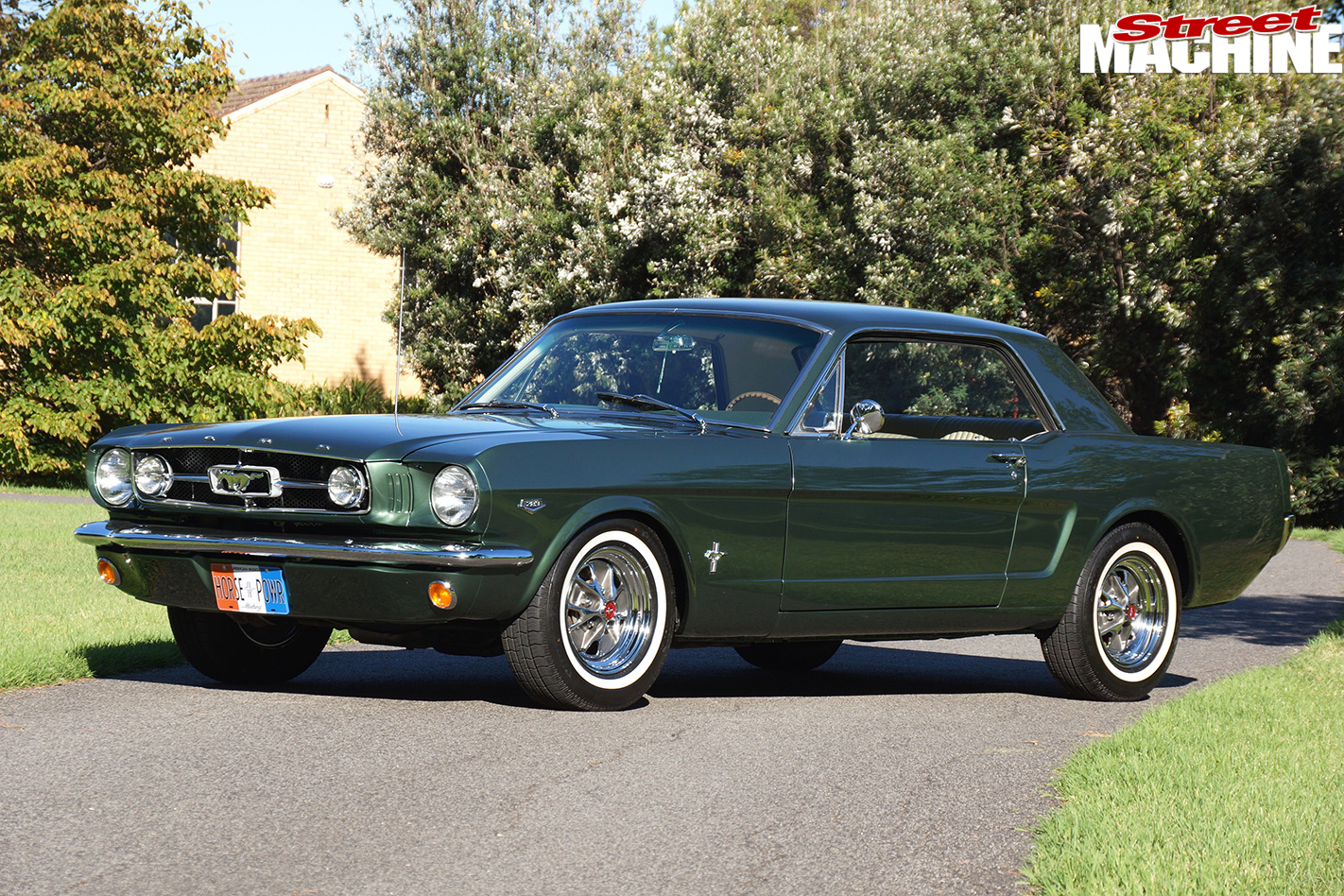 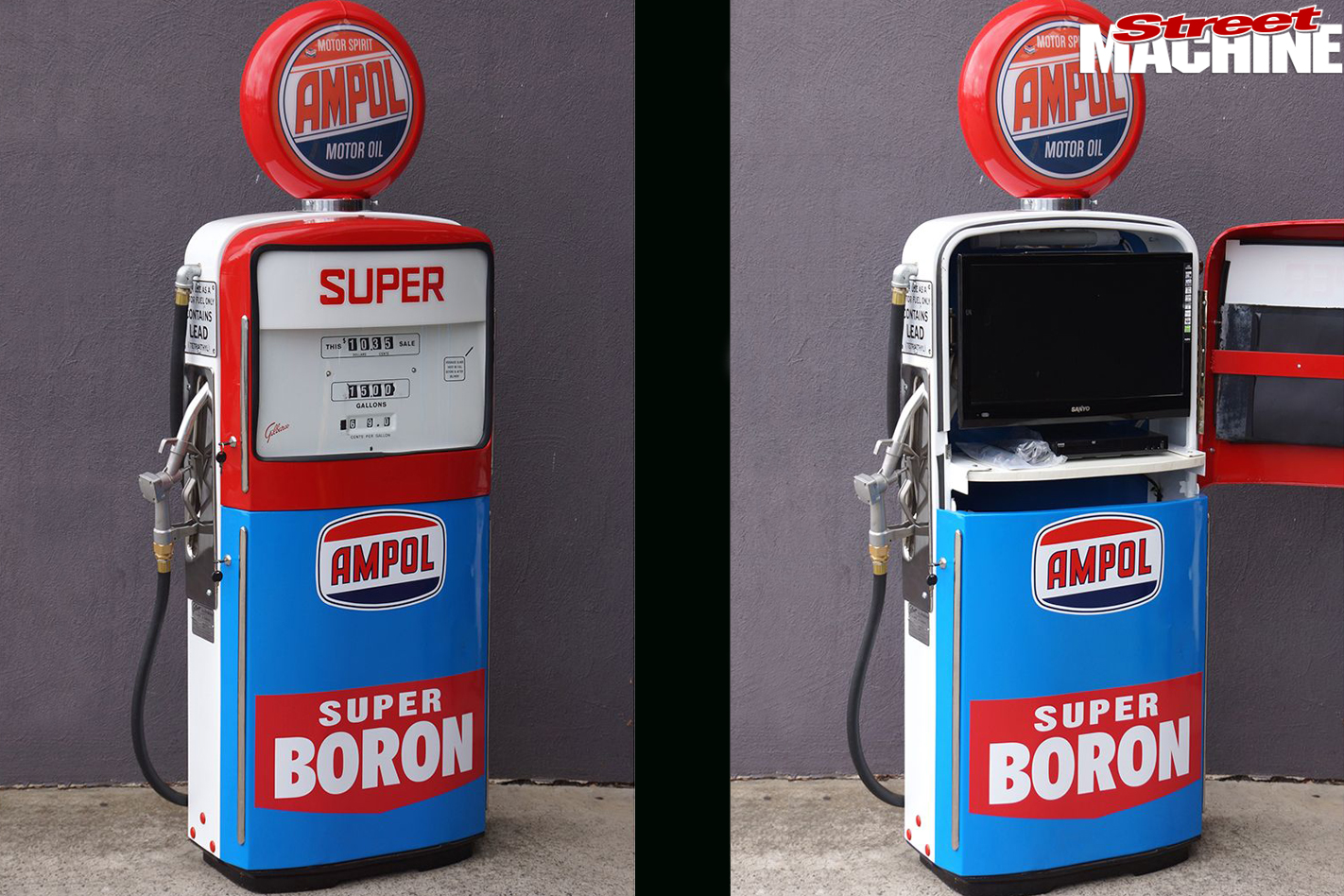 For that new addition to the man cave, there was also a choice of auto memorabilia, including four fuel pumps in the line-up. Each one had no reserve and went under the hammer for around $4,000. One Gilbarco Sales Maker item in Ampol livery even included a TV & DVD. What more could you need?