Update 10/03/20: New reports out of North America have confirmed that Ford is building a car-based ute, with production expected to begin as early as next year.

Automotive News claims the small ute will replace the Focus and Fiesta car lines in North America, with plans for the vehicle shown at a dealer conference.

While it remains unnamed still, the secret P758 is expected to be priced at US$20,000 in the United States, almost $5000 less than the cheapest Ford Ranger.

If the P758 project goes into production, it will be the second pick-up style vehicle that has undergone some sort of development in Australia following the Ranger.

Built on the Australian-engineered and developed T6 platform, the Ranger has recently gone on sale in North America, while it is believed the yet-to-be revealed Bronco off-roader is built atop the same platform.

Wheels revealed last year that the secret project was being developed in-part at Ford Australia’s proving ground. It's expected the new model could revive the Courier nameplate. 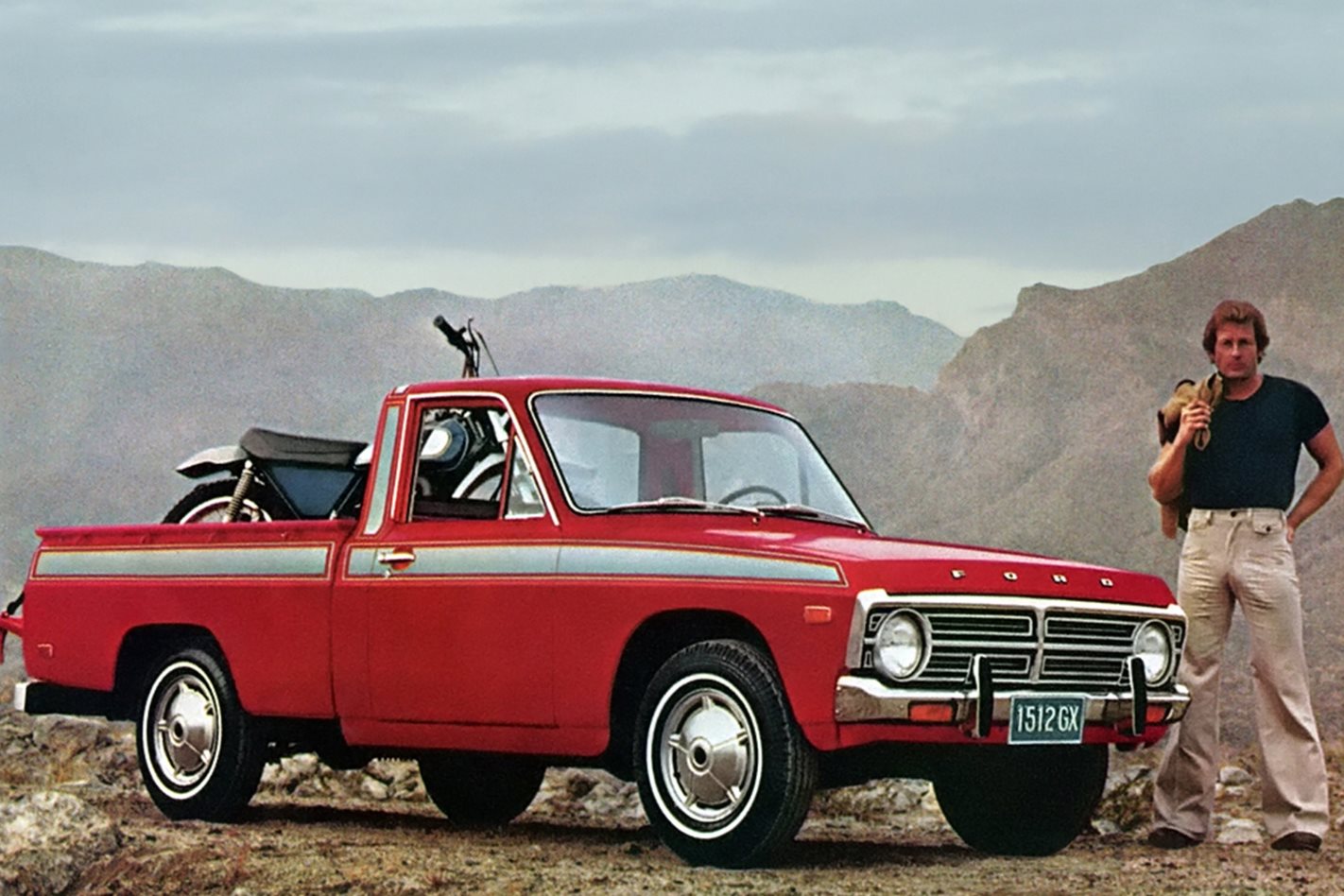 Ford has a top-secret prototype under development in Australia that could see the return of the car-based ute.

The Blue Oval in Australia was credited as being the first company to create what we know as a ute – a two-seater utility on a car platform. With the Ford Falcon ceasing production in 2016, and the Holden Commodore a year later, so the story of the car-based ute ended.

However, Wheels has seen engineering documents from within Ford’s You Yangs proving ground that show the company is working on a ute project using traditional car underpinnings.

Codenamed P758, the prototype uses the Ford Focus C2 platform, with the Blue Oval yet to decide on what the pick-up’s nameplate will be.

The document reveals that the prototype is powered by a 2.0-litre four-cylinder petrol, mated to an 8F24 eight-speed automatic transmission.

The current-gen Ford Focus isn’t sold with a 2.0-litre four-cylinder engine, with the fourth-gen Focus’ most powerful ST version fitted with the 2.3-litre Ecoboost.

Elsewhere in the Ford family is a 2.0-litre turbo unit that has all-wheel-drive capability, and hot hatch levels of power.

The last 2.0-litre four-cylinder petrol in a Focus was fitted to the third-generation, and came in a number of different tunes.

In a naturally aspirated set-up, the engine produced 119kW and 198Nm. However, when fitted with a turbocharger in the ST variant, power was increased to 188kW and 360Nm. The Focus ST was only ever sold fitted to a six-speed manual gearbox.

In 2015 the 2.0-litre engine was updated, with a twin-scroll turbo, a higher compression ratio than before (10.1:1 vs 9.3:1), along with fuel and oil systems upgrades. Importantly, the new engine could now be used in all-wheel-drive applications, making its debut in the Ford Edge SUV (Endura in Australia) and, subsequently, the Escape.

When fitted to Ford products, the new 2.0-litre is rated at 183kW and 373Nm, but with peak torque arriving lower in the rev range than the previous version.

The secret engineering document reveals that a Russian-market derivative of the C2 platform is used as the base for the test vehicle, which is being used to evaluate chassis components.

This is of particular interest, as earlier this year the Blue Oval announced it would be leaving the Eastern European market, ceding control over its Russian joint venture to business partner Sollers.

The C-Pickup program is in its infancy, and will form the basis of a new nameplate for the Ford brand. However, while it is currently undergoing development in Australia, it remains unclear whether the mini-ute will be sold here. Ford had previously floated plans to build a Focus-based unibody pick-up, possibly badged as a Courier, in Mexico for export to other American markets, with Brazil being the first destination in 2021.

The top-secret prototype has us excited. While we won’t be seeing a return of the stonking V8-powered utes that rolled off the line at Broadmeadows, the idea of a C-segment sized two-door utility, with all-wheel drive and hot hatch power makes for an intriguing recipe.