THE Ford Ranger was the best-selling 4x4 in Australia in 2020.

The total 4x4 PU/CC (pick-up/cab-chassis) market was down 9.5 per cent in 2020, but it was one of the strongest segments in new car sales. 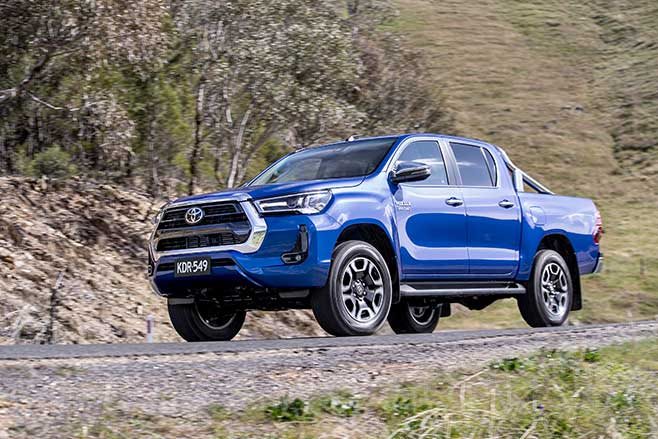 The Ranger’s biggest rival, the Toyota Hilux, might have been the best-selling vehicle overall in 2020 (45,176); but when you strip away the two-wheel drive models it fell short of the Ranger, selling 34,766 units (36,325 in 2019) for the year. This was despite a strong December, where it was the top-selling 4x4 with a stellar 4453 sales against its name. Hilux sales are up since the release of the updated model in September.

The other big mover in December was the Isuzu D-MAX which recorded 1775 sales for December, indicating that some of the early supply issues of the new model are freeing up. This also allowed the D-MAX to crack 10,000 sales for the year and finish as the sixth best-selling 4x4 for the year.

The D-MAX’s sister vehicle, Mazda’s BT-50, also had a reasonably strong December with 889 sales, allowing it to leapfrog the Holden Colorado in the yearly sales. For what it’s worth, the now defunct Holden sold just 27 Colorado 4x4s of its old stock in December, and this will be the last time we see the Australian nameplate on these lists. 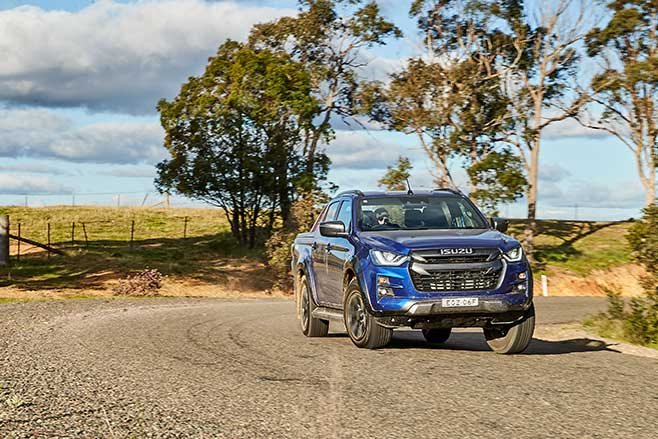 The amazing performers are the only two wagons on the list: the Toyota Prado and LandCruiser 200. The only vehicles that aren’t utes pretty much have their respective classes to themselves, and they finished the year in third and fifth places on the 4x4 ladder. It leaves us wondering why other manufacturers can’t build a decent 4x4 wagon to challenge the Toyotas.

With four vehicles in the top 10 4x4 list and the only manufacturer with more than one entry, Toyota was again the top-selling manufacturer in the country, selling 204,801 of the 916,968 new cars sold overall. To put that in perspective, Mazda was the second best-seller (85,640) and Hyundai third (64,807).

READ NEXT: Sales spike in December