Could the next-generation Ford Ranger ute have a removable roof?

PATENT diagrams unearthed in the USA by www.fordauthority.com show what looks to be a Ford Ranger double-cab ute with a removable hard-top.

While the idea of such a function sounds absurd, you’ve got to look deeper and think of the Jeep Gladiator, which, thanks to its Jeep Wrangler lineage, has a removable roof and doors. 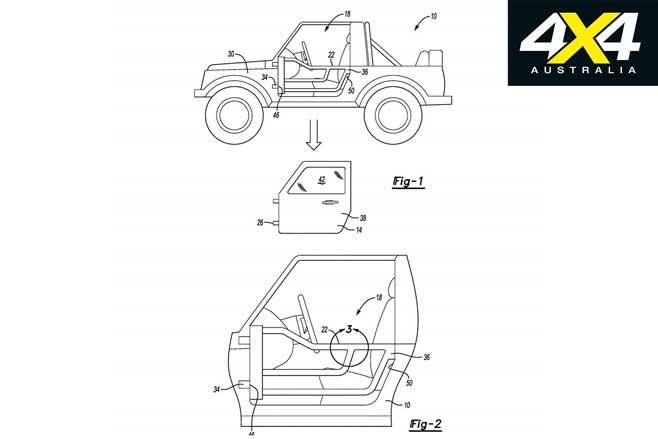 Ford USA is pitching its 2021 Bronco as a competitor to the Jeep Wrangler, and patent documents have shown FoMoCo has been working on removable doors for that off-road-focused wagon.

The Bronco will be based on the Australian-developed T6 platform which underpins both the Everest wagon and Ranger ute here, while the T6 Ranger went on sale in the US earlier in 2019. There have been rumours that Ford is working on a Bronco pick-up to go head-to-head with the Gladiator, and these latest findings are the biggest clue yet.

The patent diagrams show what appears to be a current PX generation Ranger, but there’s no reason that the removable roof couldn’t be for a T6 Bronco pick-up, or even the next generation of Ranger. 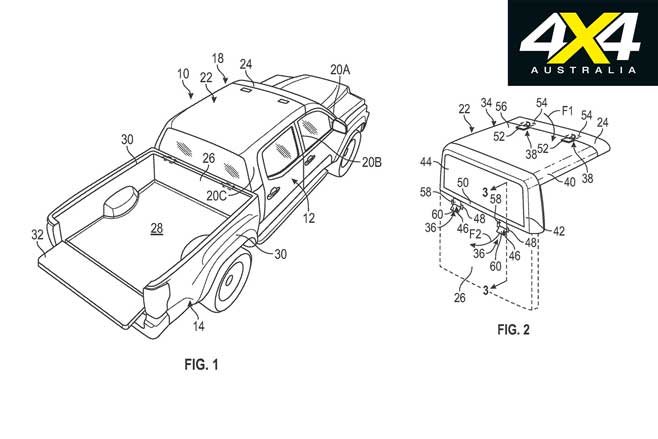 In the USA, the Ranger has been criticised for its bland styling that is not ‘truck enough’ for American tastes, so it goes without saying that Ford would like a tougher-looking mid-size truck to compete in that market.

Enter the Bronco pick-up, which would be part of the all-new family of Bronco vehicles that include a small crossover ‘Baby’ Bronco, two- and four-door Bronco 4x4 wagons and a Bronco pick-up. 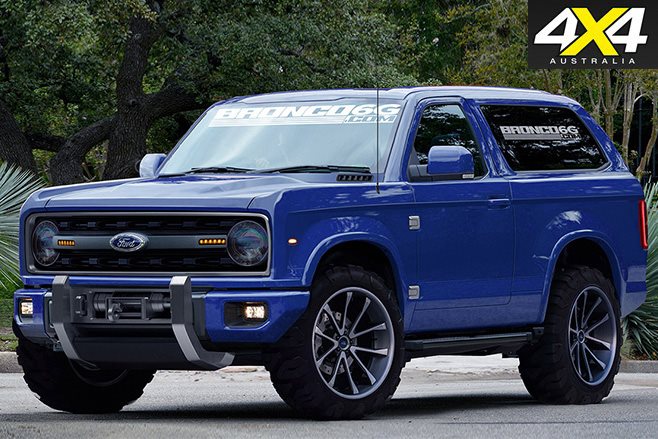 While the Bronco will ride on T6 underpinnings it will have a unique boxy body that better reflects the long history of the nameplate in the USA, and not the bulbous Everest body shell. The original Bronco was a compact truck that debuted in 1965 and went through five generations of models before being discontinued in 1996.

Only the third-generation Bronco was ever sold by Ford Australia, and these vehicles were assembled locally. Ford Australia currently says there are no plans to market and sell the new Bronco in this country. If we want a new 4x4 ute with a removable roof, we’ll have to be content with the Jeep Gladiator which goes on sale here early in 2020. 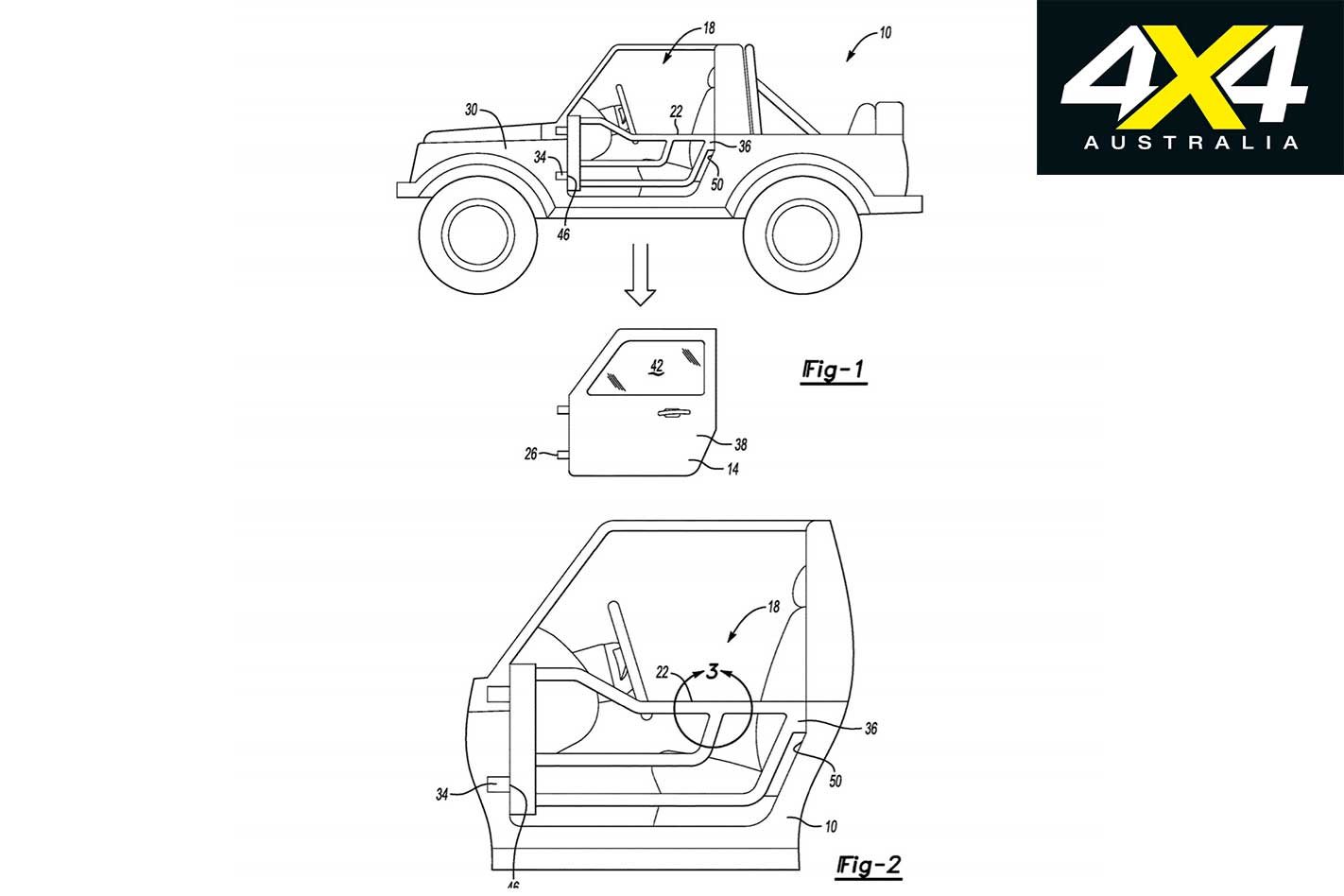 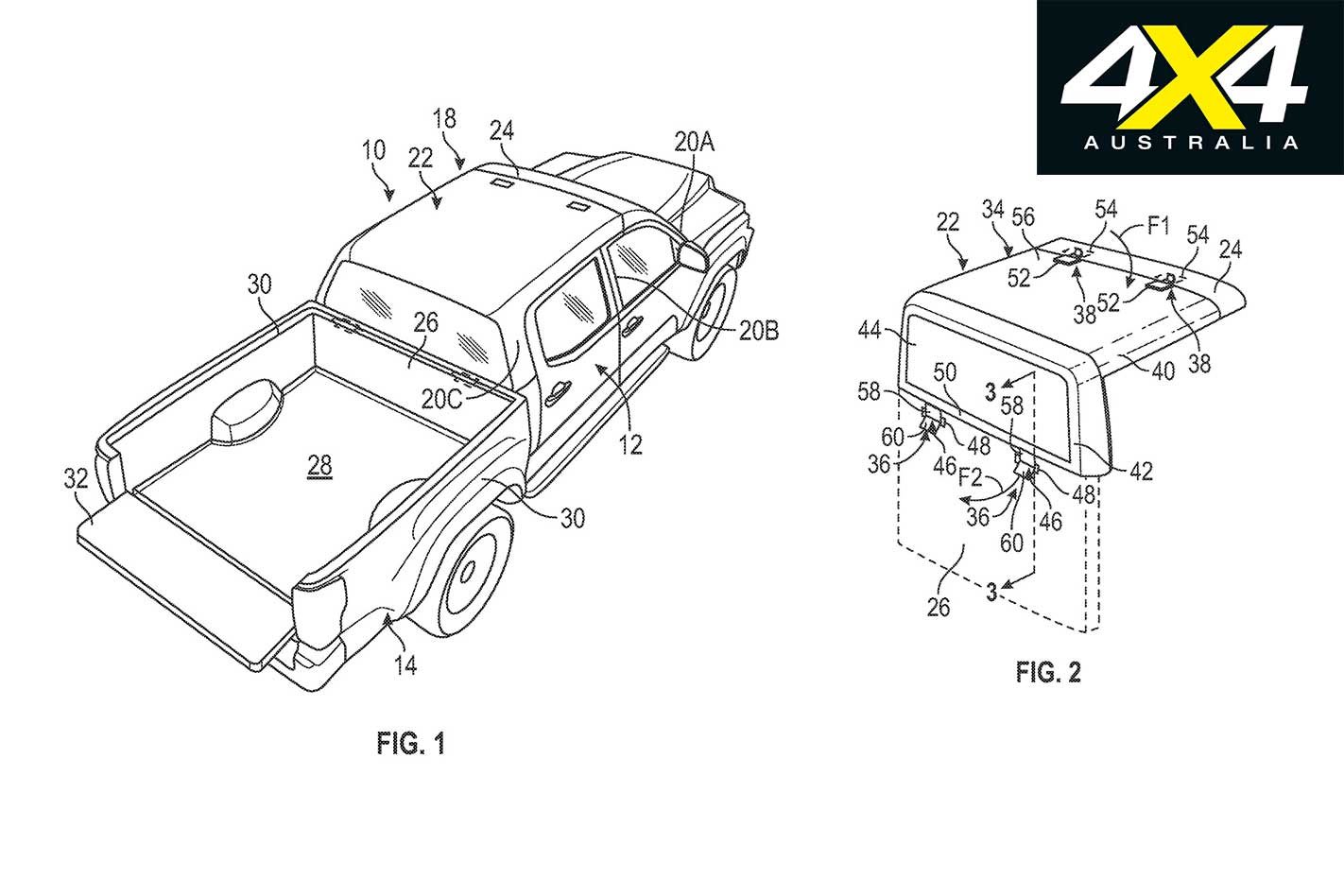