Here at Street Machine we’re just as up in arms about the impending demise of local automotive manufacturing as anyone, but with Ford having already switched off the lights at the factory for good and Holden soon to follow suit, it is very much the reality we’re faced with.

The most distinctively Aussie of all vehicles – Commodore and Falcon utes – are going the way of the dodo, and traditional ute buyers are now looking to turbo diesel dual cabs. Whether such vehicles should be referred to as utes or pickups is a topic of great conjecture, and an argument for another day. 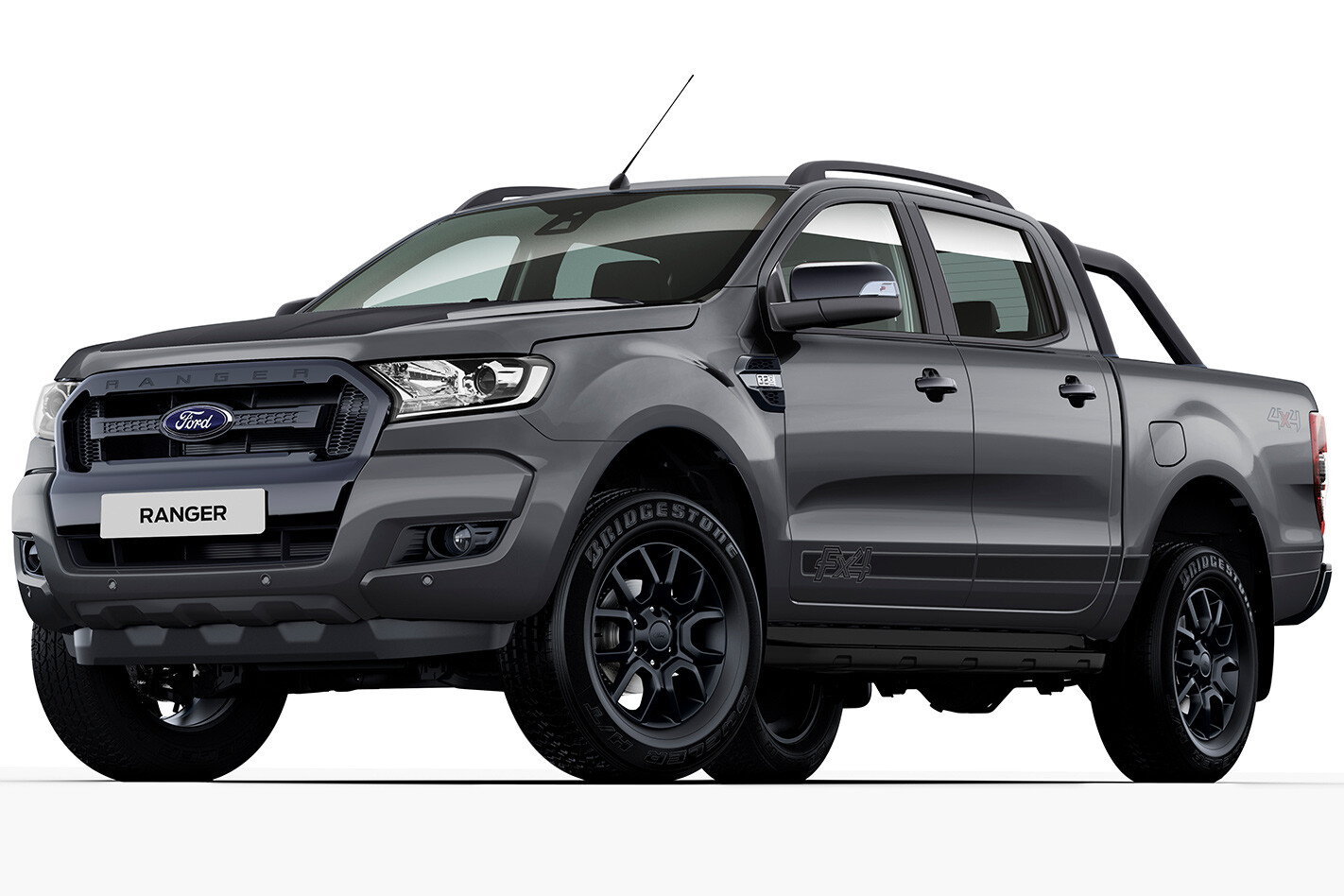 It’s a growing segment, with Holden, Ford, Toyota, Nissan, Mitsubishi, Volkswagen, and a host of smaller manufacturers all vying for a slice of the pie. Even Mercedes Benz is set to weigh in, with its hotly anticipated X-Class set to debut later this year. And while we know the new breed of ute will never resonate with street machiners quite like the old ones do, plenty of our readers – myself included – run one as a daily driver, because they’re great for towing project cars and hauling parts from A to B.

We street machiners can appreciate a good-looking ride, and while beauty is always in the eye of the beholder, the Ford Ranger is arguably the most aesthetically pleasing dual cab on the market. The FX4 takes this to the next level.

The nomenclature is pinched from the USA, and while the American FX4 cops some hardcore hardware, the upgrades the Aussie version brings are largely visual. They are, however, pretty slick! 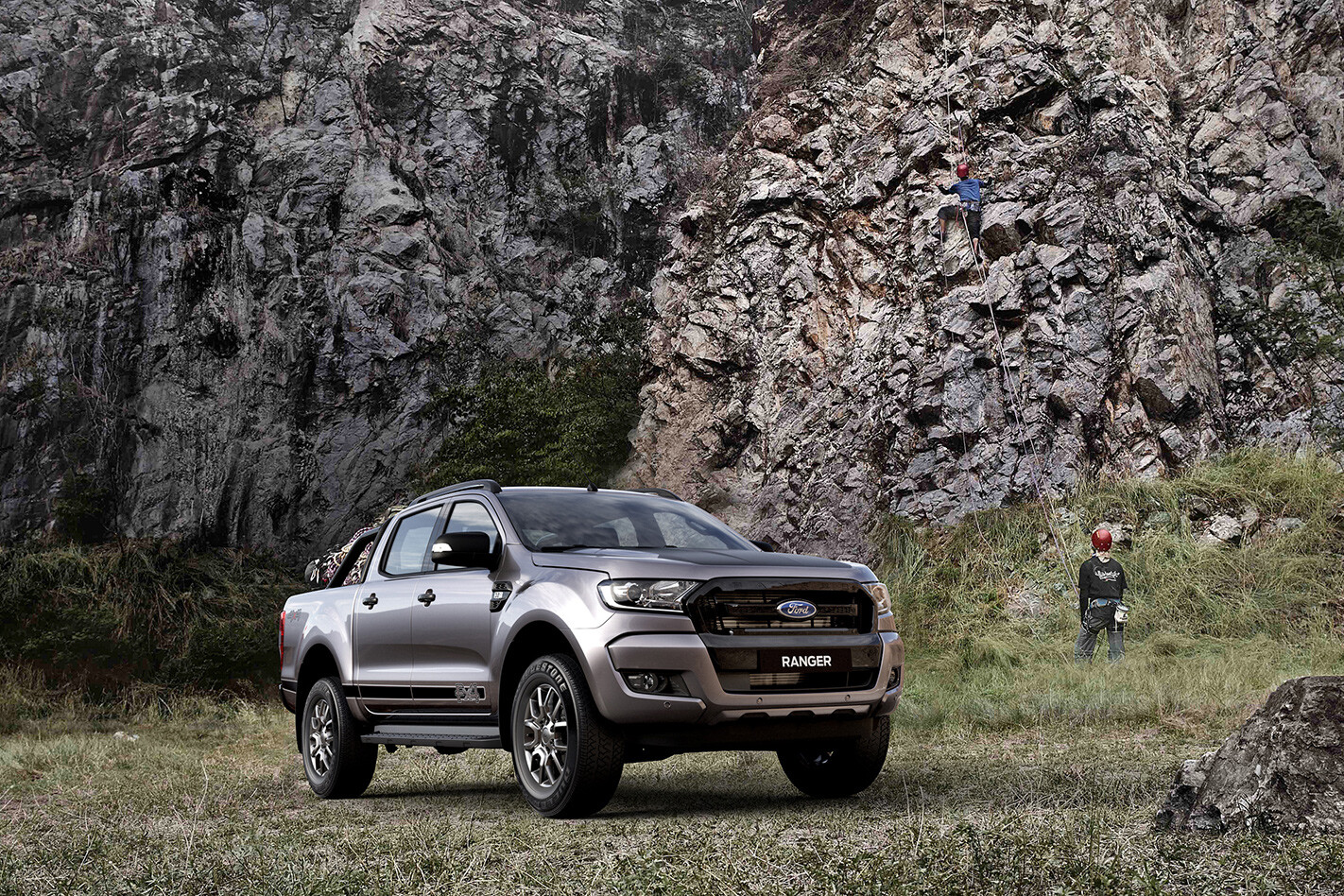 Black is the new black, with the roof rails, side steps, sports bar, grille and exterior mirrors all blacked out, and black bonnet and tailgate wraps added. Sharp-looking 18in alloy wheels are included, as are FX4 decals and FX4-branded, leather-appointed seats. It’s more understated and altogether better looking than the range-topping Wildtrak, if you ask us.