SISTER publication Wheels Magazine recently broke the news that a revamped Ranger will kick off a Tickford revival.

Despite no official word yet, it is expected that the hyped-up ute will be marketed under the famous Tickford brand. However, for now, the venture has officially been registered as PRA Garage – PRA was Ford’s former factory V8 Supercars team.

“PRA Garage is going to build performance and enhancement parts for ultimately most of the (Ford) products, but initially it’s to do with Ranger and Mustang,” PRA co-owner Rod Nash told Wheels in an exclusive interview.

Details are currently sketchy, but it’s believed the Ranger’s 3.2-litre turbo-diesel engine will be tweaked to produce a power hike of around 20 per cent. 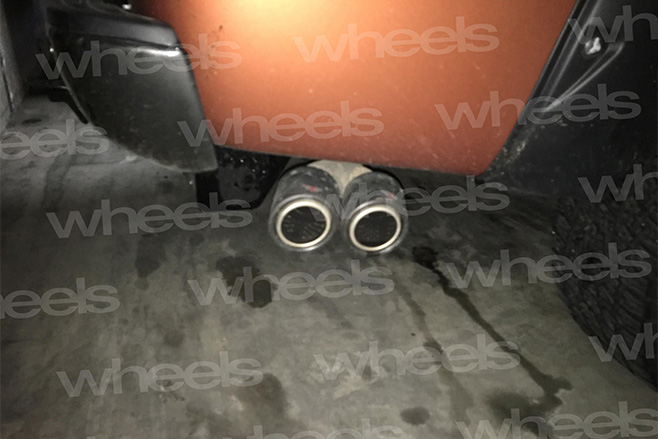 The production model is expected to come with South Australian-made Supashocks.

Supashocks are completely designed and manufactured in Australia, and are renowned for supplying leading car racing teams in Australia and abroad.

Three stand-alone PRA Garage modification centres and showrooms are to be established in Melbourne, Sydney and Brisbane by early next year.

Customers will also be able to purchase parts and enhancement kits through Pro Garage dealers.

The project will officially be launched at the Bathurst 1000, which begins on October 6, 2016.

The Ranger is expected to be available later this year. Stay tuned for details.