Ford Ranger and Mazda BT-50 recalled due to brake faults

RECALLS have been issued for the Ford Ranger and Mazda BT-50, due to issues with the vehicles’ brakes.

The MY18 Ford Ranger – 4648 vehicles built from March 7, 2018 through to April 13, 2018 (Campaign Number 19S10) – has been recalled due to concerns the vehicle’s front brake caliper may not meet specification, causing the caliper to crack. 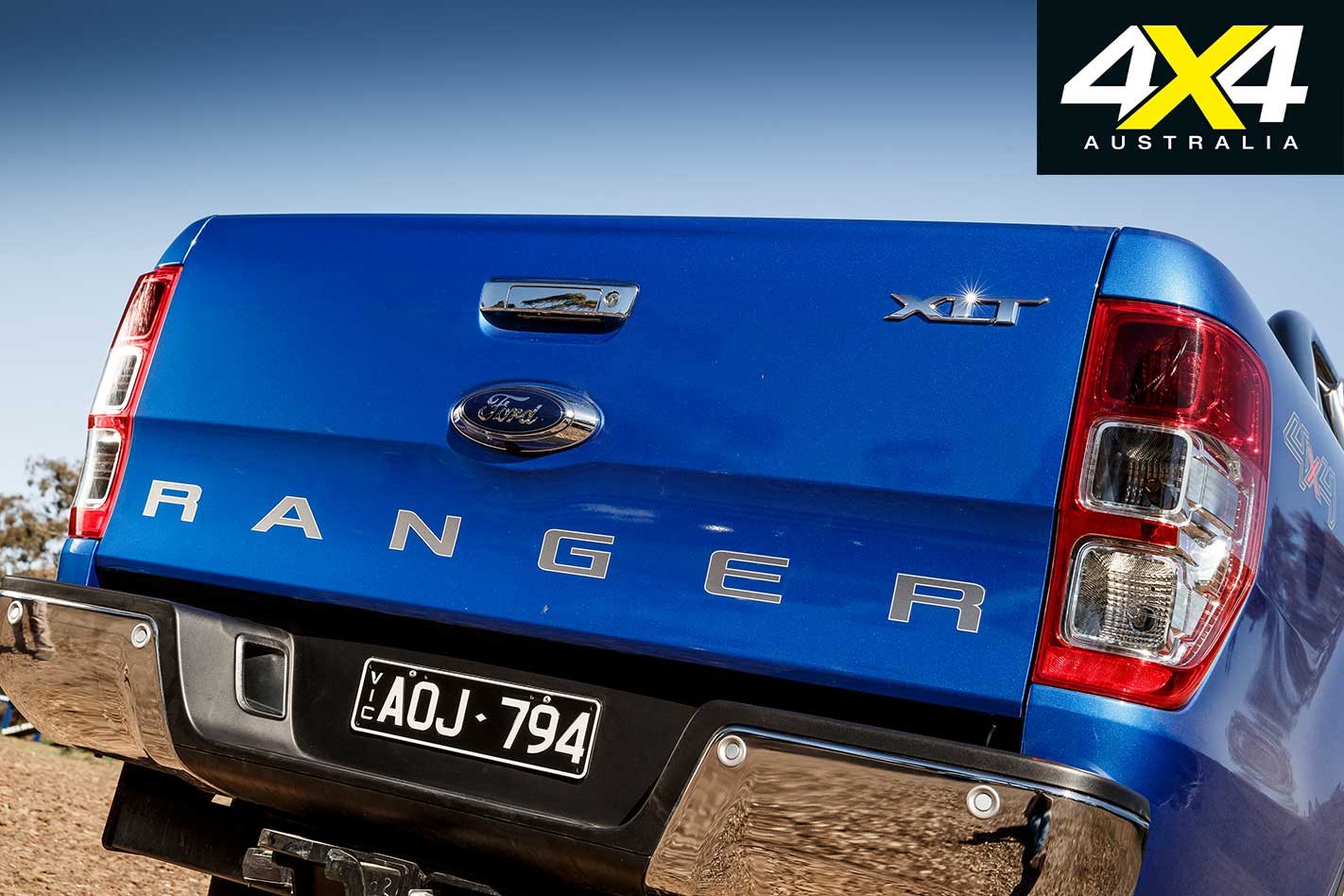 “Cracking of the front brake caliper could lead to a loss of brake fluid, causing increased brake pedal travel and increased stopping distances,” the ACCC report says. “This increases the risk of an accident.”

The rear brakes aren’t affected by this issue.

The ACCC recall report says that vehicles may be fitted with front flexible brake hoses that are prone to failure, where the brake hose has developed a twist when assembled to the vehicle. 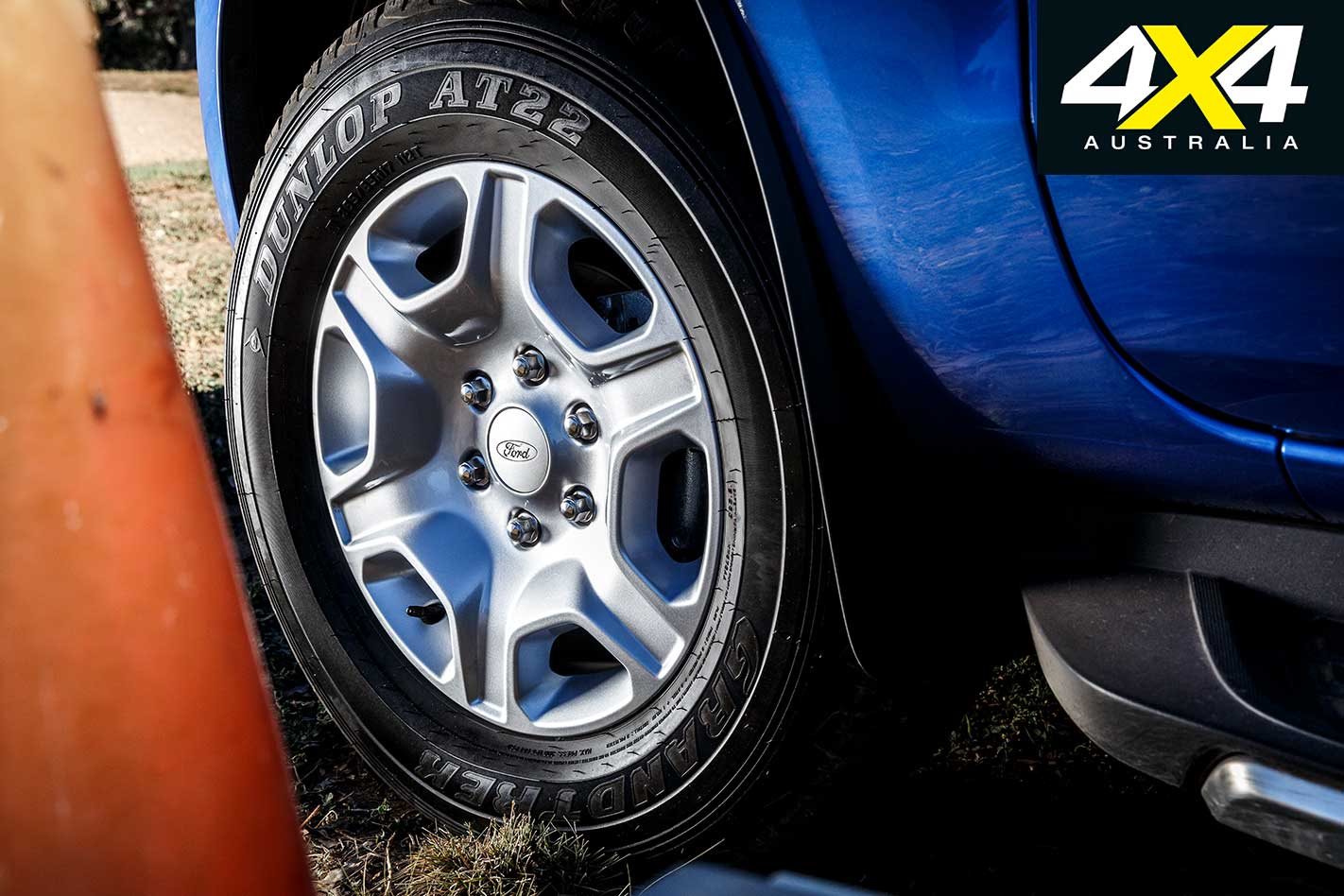 “This could create a tight bend in the hose that causes the inner and outer hose layers to wear when driven over extreme bumps that require greater suspension travel,” the report says.

“Failure of the front brake hose could lead to a loss of brake fluid, causing increased brake pedal travel and increased stopping distances. This increases the risk of an accident.” 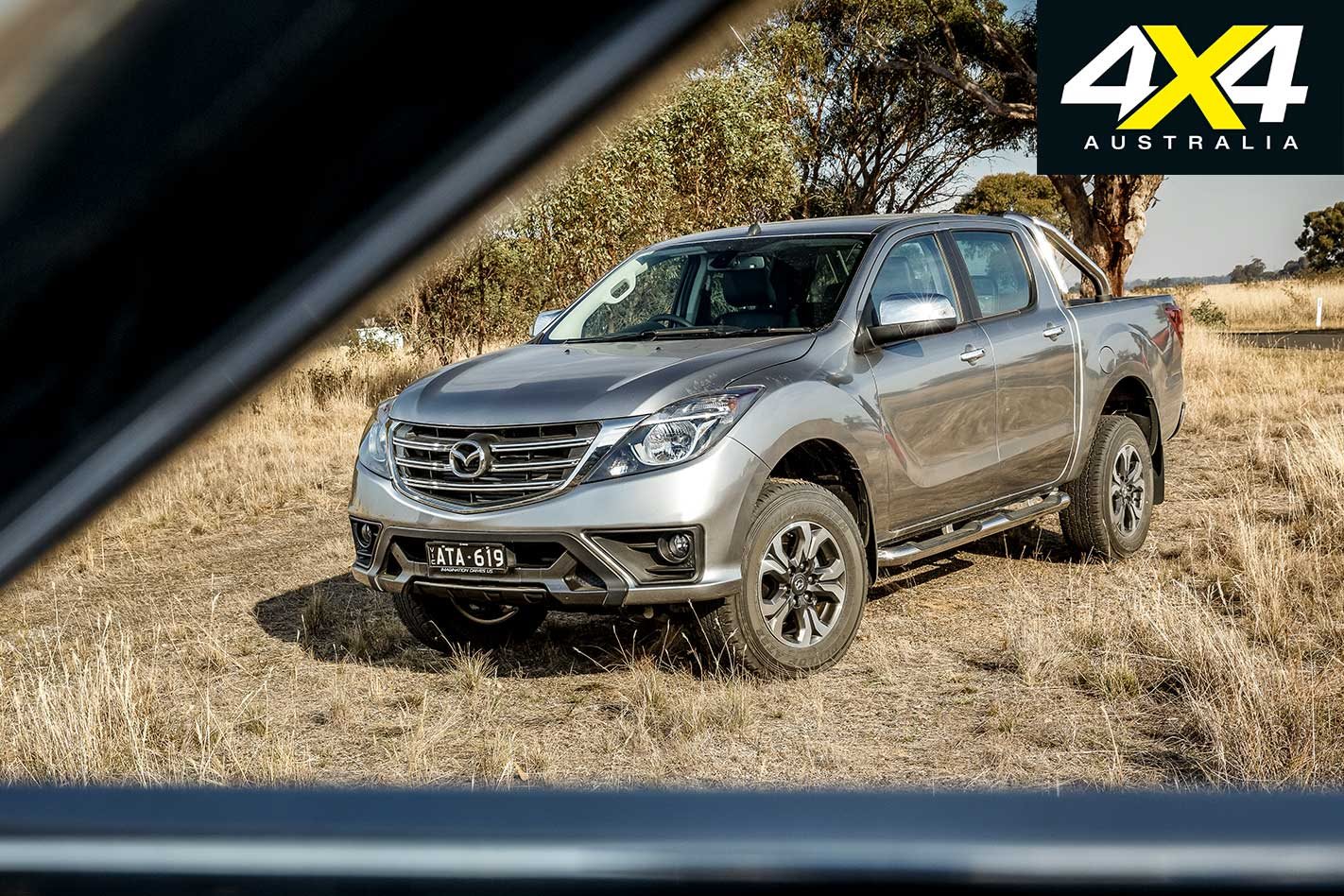 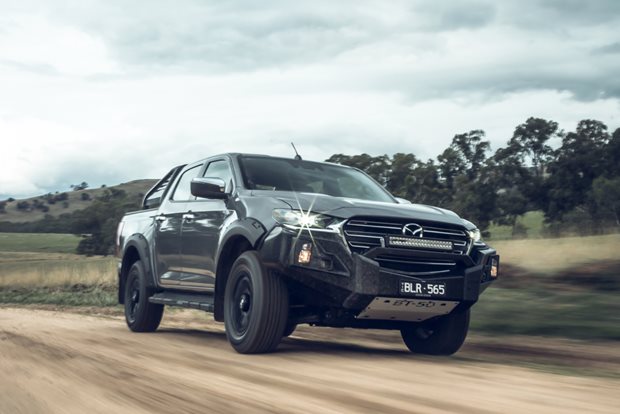