FORD has confirmed European punters will be able to get their hands on the barnstorming Australian-engineered Ranger Raptor from mid 2019.

The Euro-spec Raptor will be powered by the 2.0-litre four-cylinder bi-turbo-diesel engine – yep, the one we’re familiar with here in Oz – which generates 157kW at 3750rpm and 500Nm from 1750-2000rpm. It’ll be mated to the 10-speed automatic transmission. 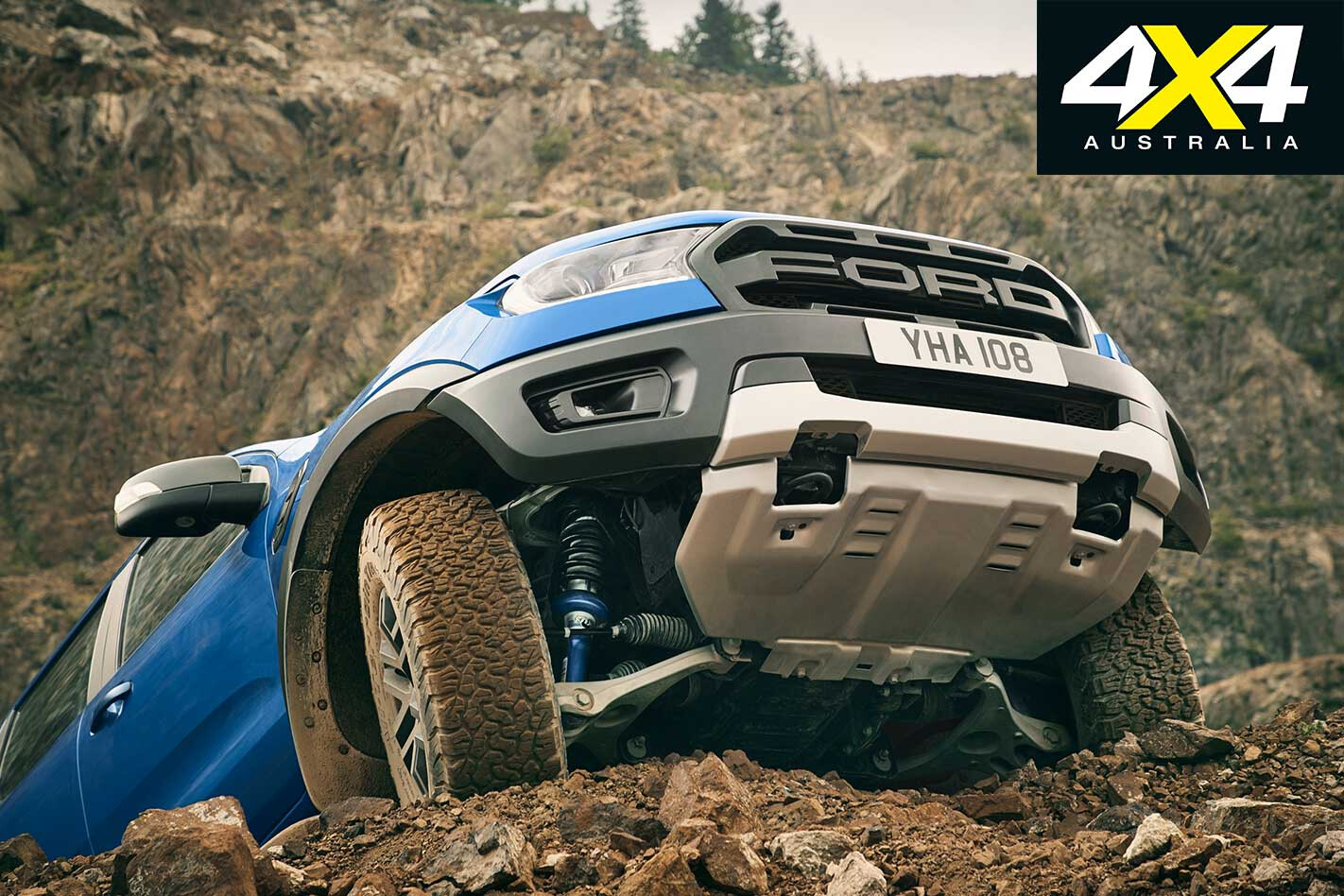 It’s the Raptor’s performance-engineered chassis and suspension package, however, which will give the burly Ford a leg-up on Europe’s high-paced, high-impact corrugations.

“The standout experience of the Ranger Raptor, hands down, is how far you can push it off-road and still ride like a millionaire on-road,” said Damien Ross, chief program engineer, Ranger Raptor, Ford Motor Company. “Everything about the Ranger Raptor builds on the already outstanding sophisticated feel and functional capability of the Ranger, and then goes further. From a driving dynamic and fun standpoint, it is really an exceptionally special vehicle.”

A few months ago we buckled up and tested the upcoming Ranger Raptor on high-speed trails, and it “ate up whoops, bumps and bulldust like a Baja racer, instilling driver confidence and encouraging you to push further”. Read the full review here.

“Forget everything you think you know about pick-ups,” said Leo Roeks, Ford Performance Director, Europe. “Our new Ranger Raptor is a different breed – a thoroughbred desert racer and extreme lifestyle off-roader that can toil with the best of them in the harshest of working conditions.”

Ford’s rock-skimming Raptor was revealed at Gamescom 2018, a massive trade fair for interactive gamers held annually in Cologne, Germany. Why at a gaming convention? Well, Ford and Microsoft used the revelation to announce that the Ranger Raptor will feature in the upcoming Forza Horizon 4 video game, set for release later this year.

The Ford Ranger will arrive in the USA in 2019, but the Raptor variant is still unconfirmed.