Ranger leaps ahead of Hilux on the 4x4 YTD sales charts

THE Ford Ranger has toppled the Toyota Hilux to become the best-selling 4x4 so far in 2019.

The Ranger 4x4 registered 333 more sales than the Hilux 4x4 in July, to put its nose in front on the year-to-date charts by just 75 units. 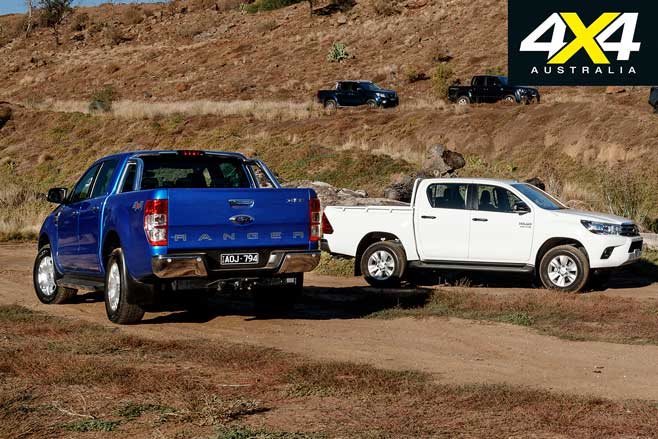 The chief executive of the FCAI, Tony Weber, said the month’s sluggish sales figures were the result of increasing the Luxury Car Tax imposts, in addition to a number of other factors.

“The July sales figures continue to illustrate the tough market conditions facing the Australian automotive industry and the sensitive nature of the economy over the past 12 months,” he said. “Tight financial lending, drought, increasing Luxury Car Tax imposts and the Federal election have all contributed to make the Australian car market one of the toughest in the world.”