Fuso eCanter coming to Australia in 2017

THE world’s first all-electric light-duty truck, Fuso’s eCanter, is coming to Australia in 2017.

Justin Whitford, Fuso’s truck and bus director, confirmed in a statement that the eCanter will be involved in a trial with key customer fleets next year: “We are excited to be able to conduct a local trial with the ground-breaking all-electric Fuso eCanter in Australia.”

Revealed at the IAA Commercial Vehicles Show in Hannover earlier this month, the eCanter makes use of a permanent synchronous electric motor, with outputs of 185kW and 380Nm. 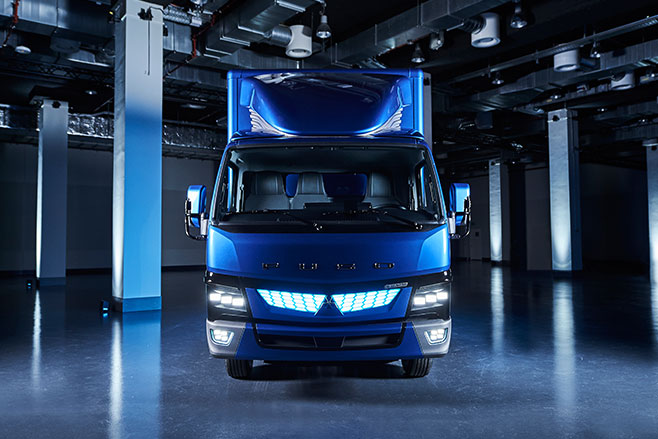 Earlier this year we established that the Fuso Canter 4x4 makes a great basis for an expedition truck, after we took one for a bash in the Victorian High Country. Granted, that one had a 3.0-litre 110kW/370Nm turbo-diesel engine mated to a five-speed manual and two-speed transfer case.

Power in the eCanter is transferred to the rear axle by a standard single-speed transmission.

The eCanter on display in Hannover featured a battery capacity of 70kWh, which provides a range of more than 100km – depending on body, load and usage.

Five water-cooled lithium-ion batteries are used, one centrally in the frame right behind the cab and two more on either side of the frame. These batteries have a long service life and are highly efficient, especially at high ambient temperatures. 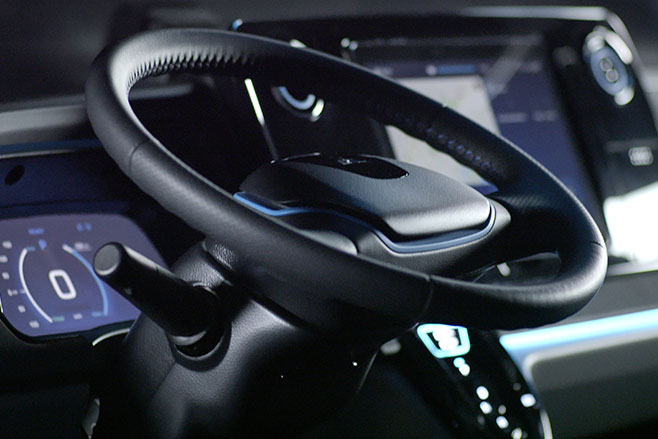 The amount of battery packs per vehicle comes down to customer preference. Daimler Trucks said in a statement: “Individual battery packs with three to six sets of batteries of 14kWh each are planned for the upcoming small-scale production run. This allows the eCanter to be adapted to customer requirements with regards to range, price and weight.”

The 7500kg eCanter has an impressive chassis load capacity of 4630kg.

Australian pricing is unconfirmed, but it’s believed the eCanter will be offered at a competitive price due to lower technology costs: “Lower running costs compared with an equivalent diesel model mean that any additional expense can be repaid in around three years,” the statement stated. 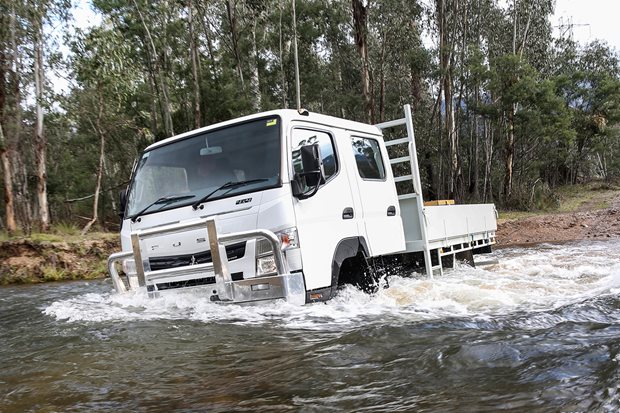 Could the Fuso Canter 4x4 form the basis of the ultimate expedition truck? 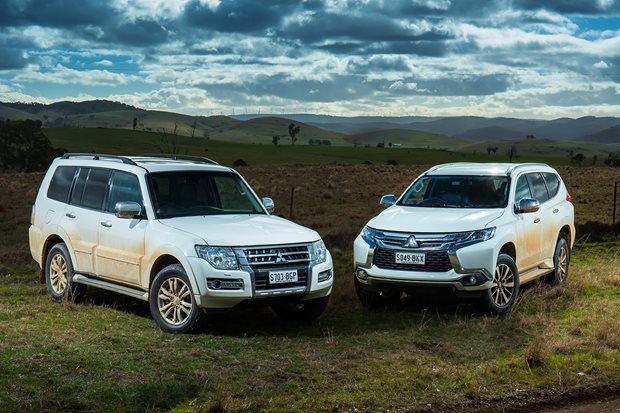 Is Mitsubishi’s Pajero Sport ready to take over from its older, bigger brother? 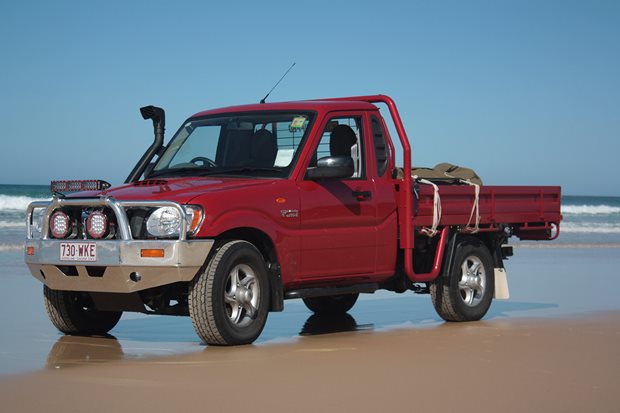 It's a bit left of centre, but the Mahindra Pik-Up is a well-priced, honest and tough 4x4.