OVERNIGHT General Motors has announced how it plans to pursue electric vehicle technology, and ultimately a zero emissions model range. That could potentially mean brands such as Chevrolet, Cadillac and even Holden will not sell vehicles powered by internal combustion engines at all in the future. 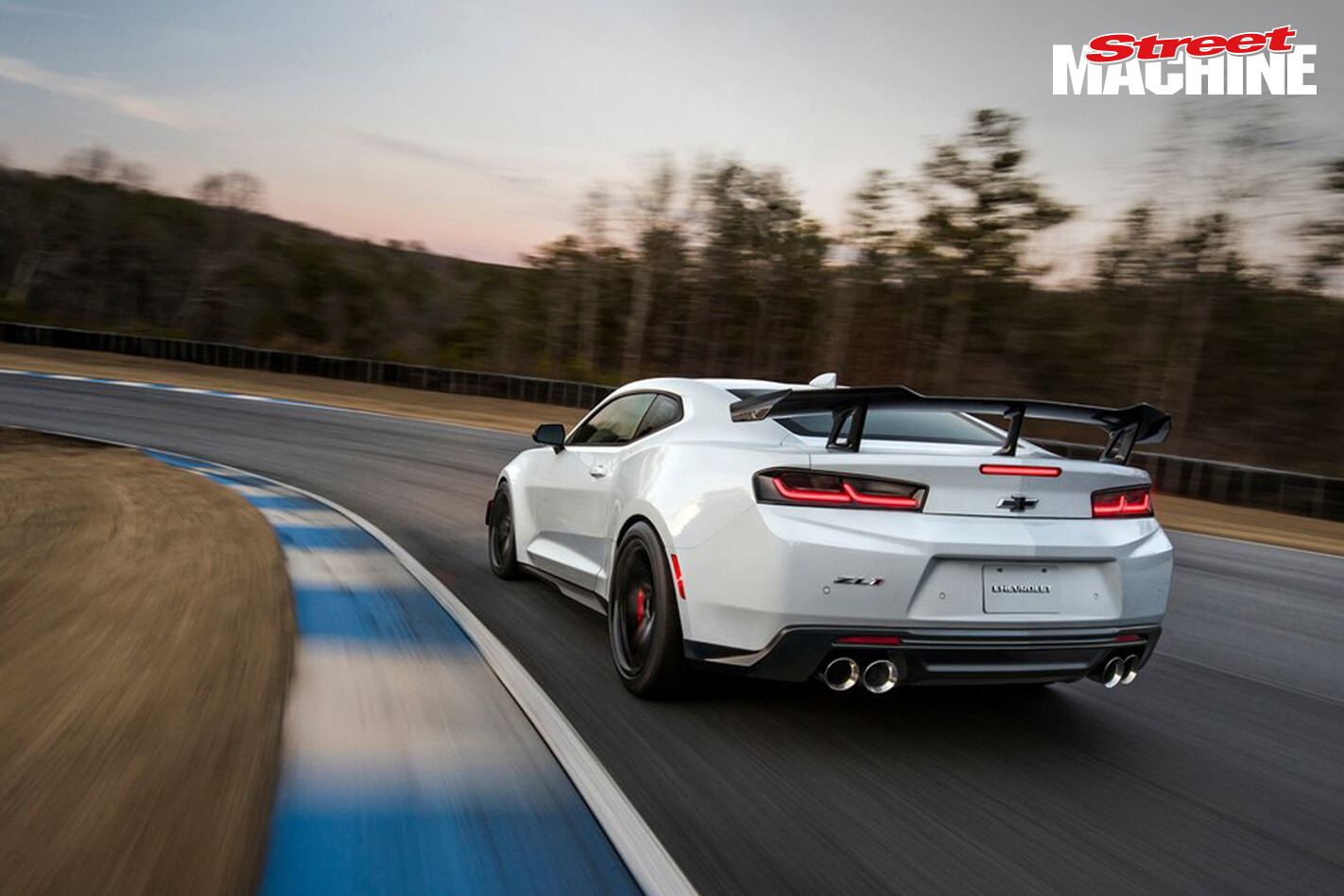 In the next eighteen months GM will launch two all-electric vehicles, and five years from now it plans to have at least 20 new battery-powered cars in showrooms. This isn’t limited to just limited to passenger cars, either. As well as pure electric vehicle technology, GM is also pursuing hydrogen fuel cell tech. 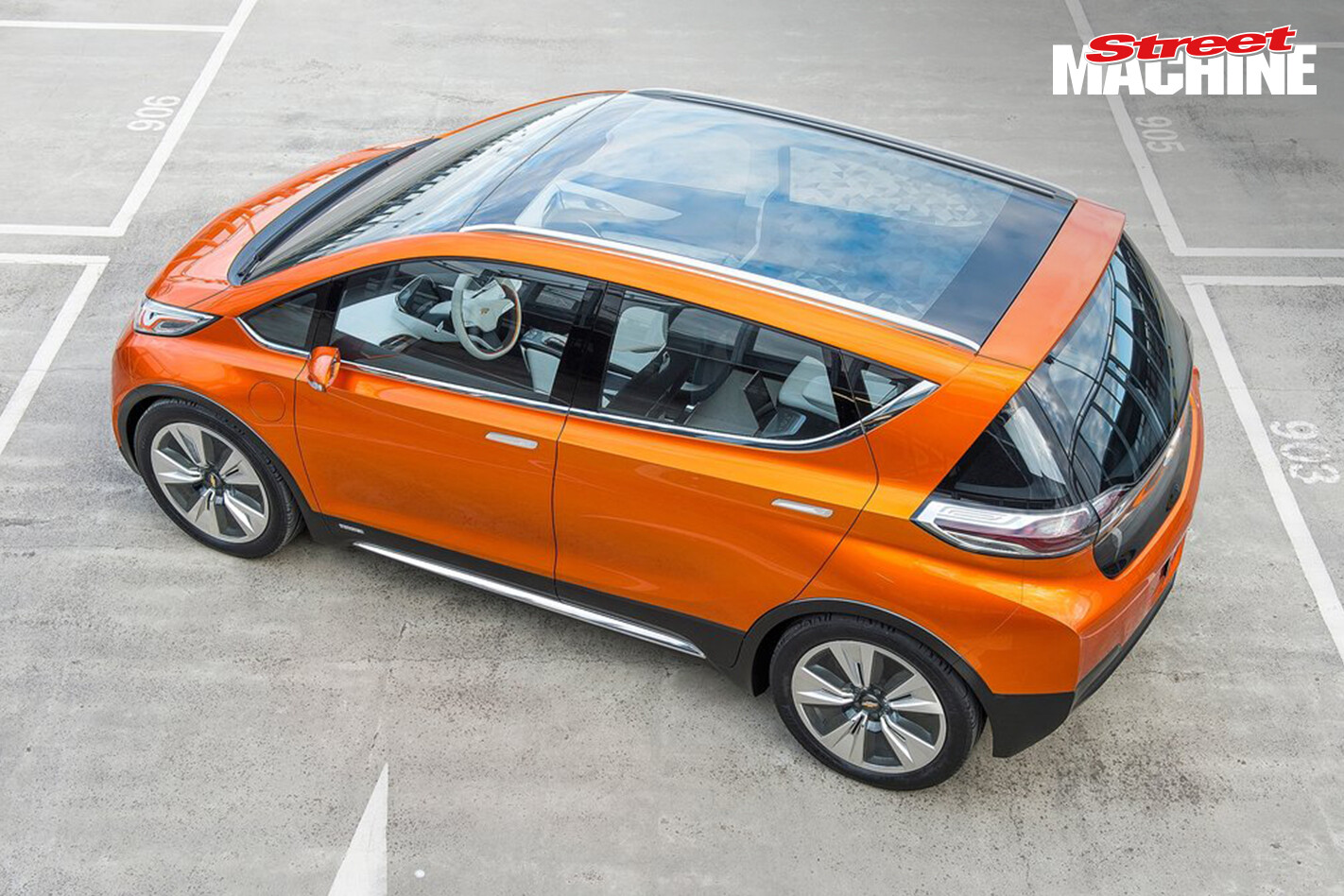 GM has a concept car called SURUS (Silent Utility Rover Universal Superstructure), a hydrogen fuel cell-powered, four-wheel steer, heavy duty truck that is driven by two electric motors. The fuel cell works like a mini power station that creates electrical current by combining hydrogen and oxygen – the only by-product is water. GM is believed to be developing this technology jointly with Honda, and sees SURUS being used as zero emission delivery vehicles, trucks and ambulances.

While President Donald Trump plans to relax vehicle emissions regulations in the US, it is understood that this move from GM is a reflection of overseas markets pushing to ban traditionally fuelled cars from cities completely. 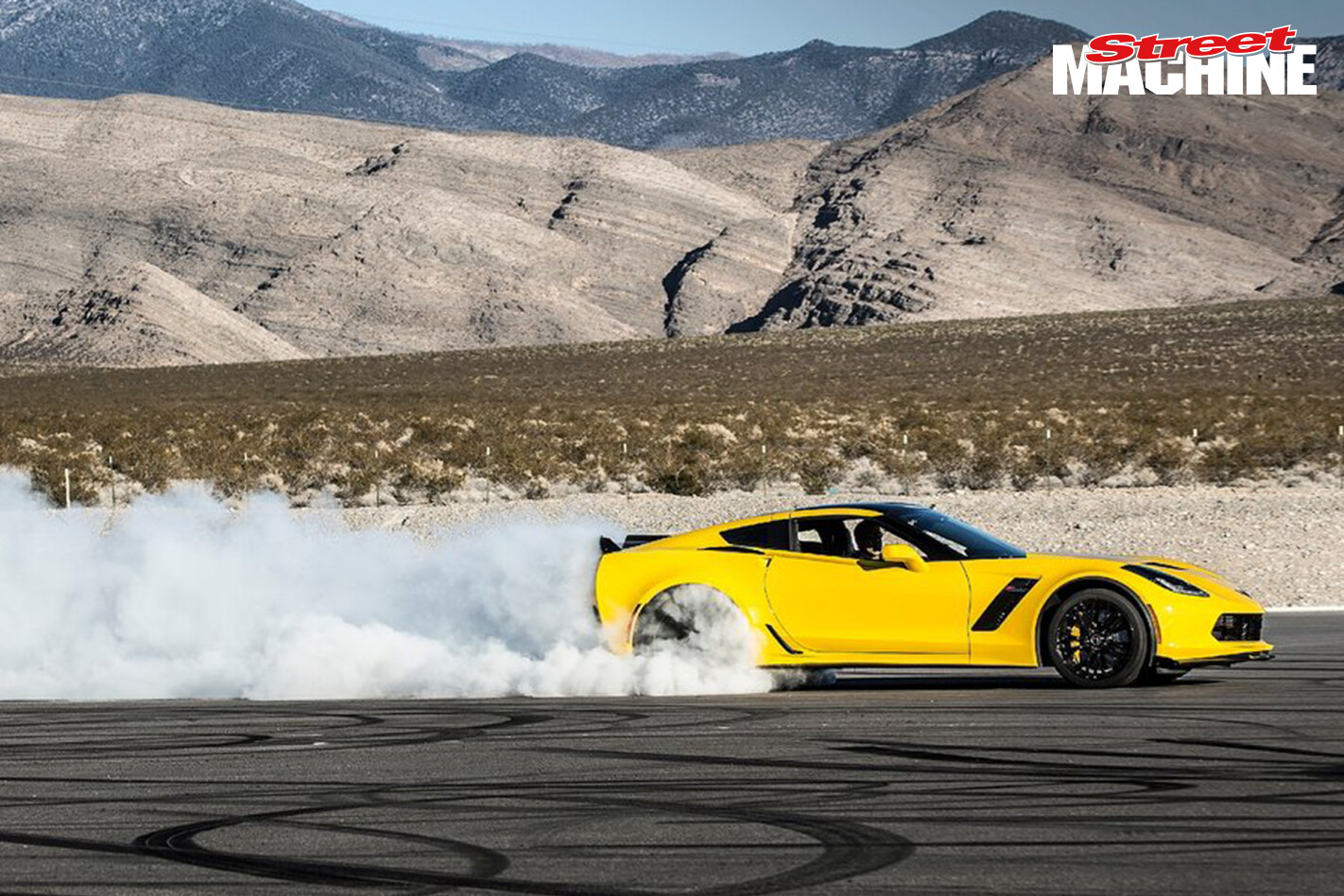 In Europe, Norway is banning the sale of petrol or diesel powered cars completely by 2025, while France and the UK are pushing to do the same by 2040. China has also indicated it has similar plans, and is now one of the world’s biggest markets for electric cars. In order to stay relevant in the global market, GM needs to invest heavily in zero emissions transport, especially if it is to compete with already established EV manufacturers like Tesla which has developed an almost cult-like following. Tesla has just recently launched its smaller, more affordable mainstream model, the Model 3 which starts at around $35,000 USD and has a range of over 350km. It’s expected to arrive in Australia in 2018 to sit alongside the existing Model X SUV and Model S large sedan. Could we see an all-electric model in Holden showrooms soon? Perhaps the upcoming mid-engine C8 Corvette could even be offered with a hybrid drivetrain?