LUXURY German SUVs are getting serious about going off-road with upcoming iterations set to ramp up the rock-hopping ability. The fourth generations of two of the pioneers in the luxury SUV segment – the BMW X5 and Mercedes-Benz GLE – will place an emphasis on getting the tyres dirty, albeit with the primary focus still freeways and the suburbs.

Both the GLE and X5 ride on independent suspension with road-biased rubber, But each is now also available with an off-road option pack that adds things such as better underbody protection and drive mode programs better tailored to challenging conditions. 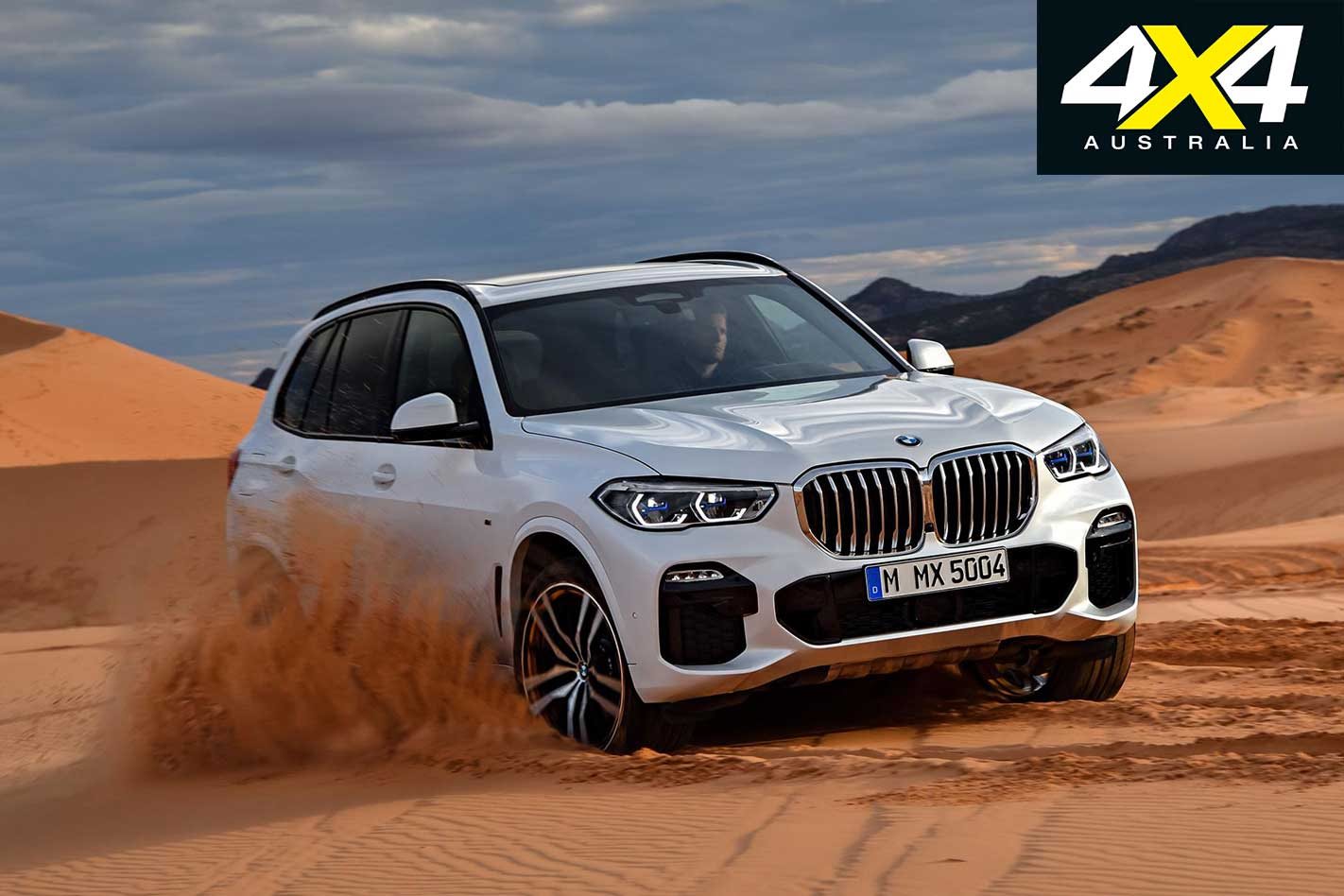 When the X5 arrives late in 2018 its optional off-road pack will allow access to four rough-road drive modes: sand, rock, snow and gravel. Each mode tailors the throttle response, transmission, stability control, xDrive active all-wheel drive system and the height of the air suspension. There is also a rear diff lock to aid traction and the X5 can be optioned with factory-approved all-terrain tyres.

The project manager for the upcoming new X5, Johann Kistler, says some of the off-road smarts come from the unique high-riding suspension system that can add 40mm to the regular ground clearance at the push of a button. “By adding the two-axle air suspension we also opened the door to the off-road package,” he says.

Kistler is not expecting owners to suddenly follow Land Cruisers and Patrols into the bush, but he says knowing the car is capable of rougher roads and tackling more challenging terrain is something buyers of luxury SUV buyers are expecting, even if they never plan to use it.

“We’re always investigating customer behaviour and most of the customers are driving in on-road conditions,” he says. “Customers want to have this capability and to know that it’s possible to go off-road, it’s important.

“Maybe we have a farmer to go through the countryside, or people like fishing on the weekend or a hunter, for example.” 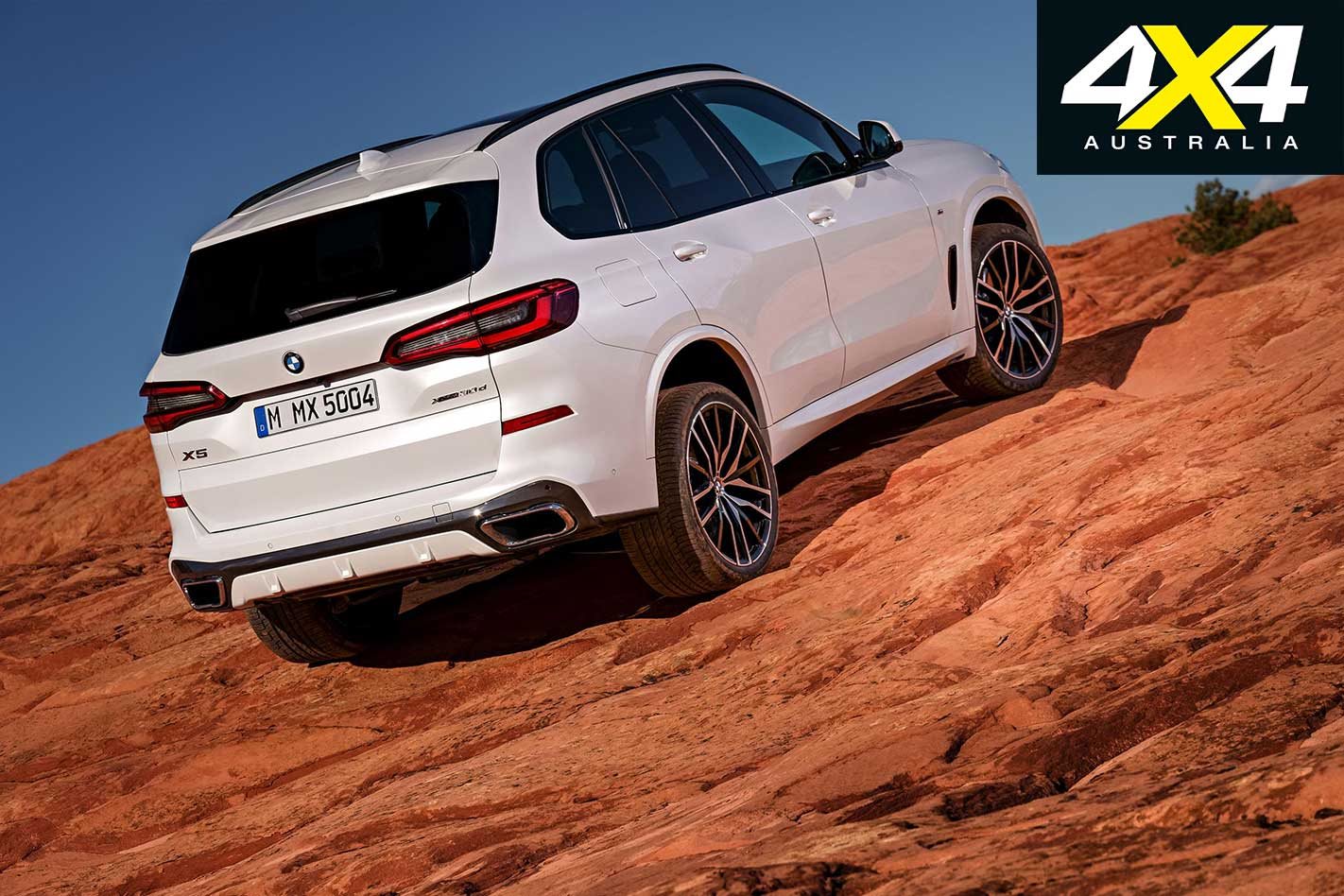 Arch rival Mercedes-Benz is also trying to appeal to those prepared to test the mettle of their off-roader. Key to the GLE’s smarts is its new air suspension system, which has smarts not yet seen on any other off-roader.

Software engineers have developed a program referred to as “free-driving mode”, which tries to extricate the car if it’s bogged in sand or dirt. Using the air suspension, the car can effectively bounce on the spot by raising and lower the suspension. It has the effect of temporarily putting more weight on the wheels, briefly increasing traction and potentially helping the car without the need to call for help.

The GLE will also have a feature to individually actuate the suspension on each wheel. If a wheel is hanging in the air or in a dip, for example, it could be raised or lowered to give it and the other wheels a better chance of being in contact with the ground. 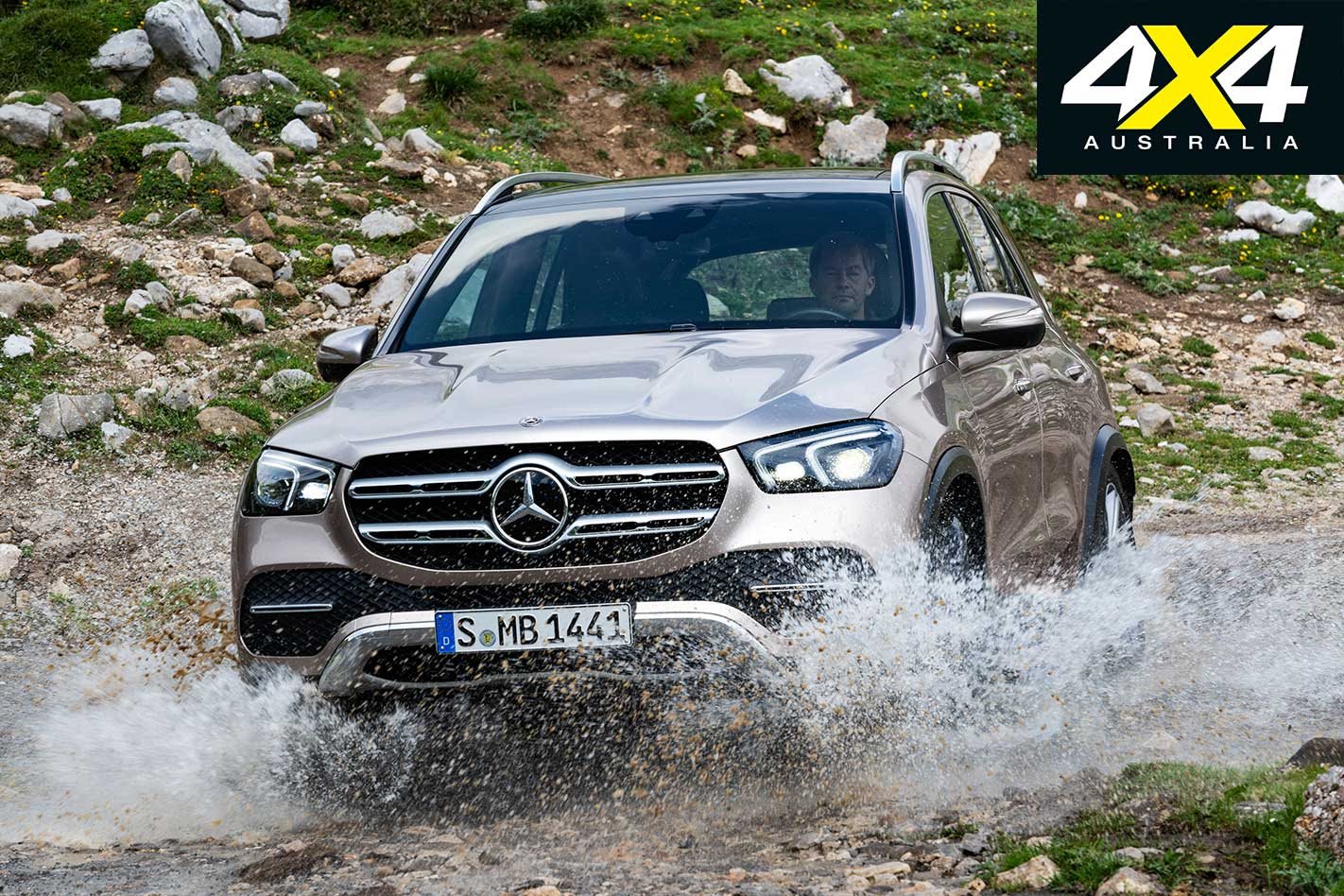 It’s tricky stuff and the sort of tech likely to be copied soon by more dedicated off-road brands. No doubt some will be worried about the added complexity of such technology, the last thing many want in the Australian bush or outback. After all, that’s one of the reason 70-Series Land Cruisers remain so popular.

Indeed, the new X5 and GLE will have more computing power than ever, including for the suspension, differentials, engines, brakes and more. The GLE also gets a 48-Volt electrical system to control its fast-acting air suspension; there’s still a 12V electrical architecture for many accessories.

Of course, the GLE won’t be the first car with electronics tailored to get it out of a bog; the Land Cruiser 200-Series can rock the car back and forth using the throttle, recognising how much acceleration to apply for a successful recovery. 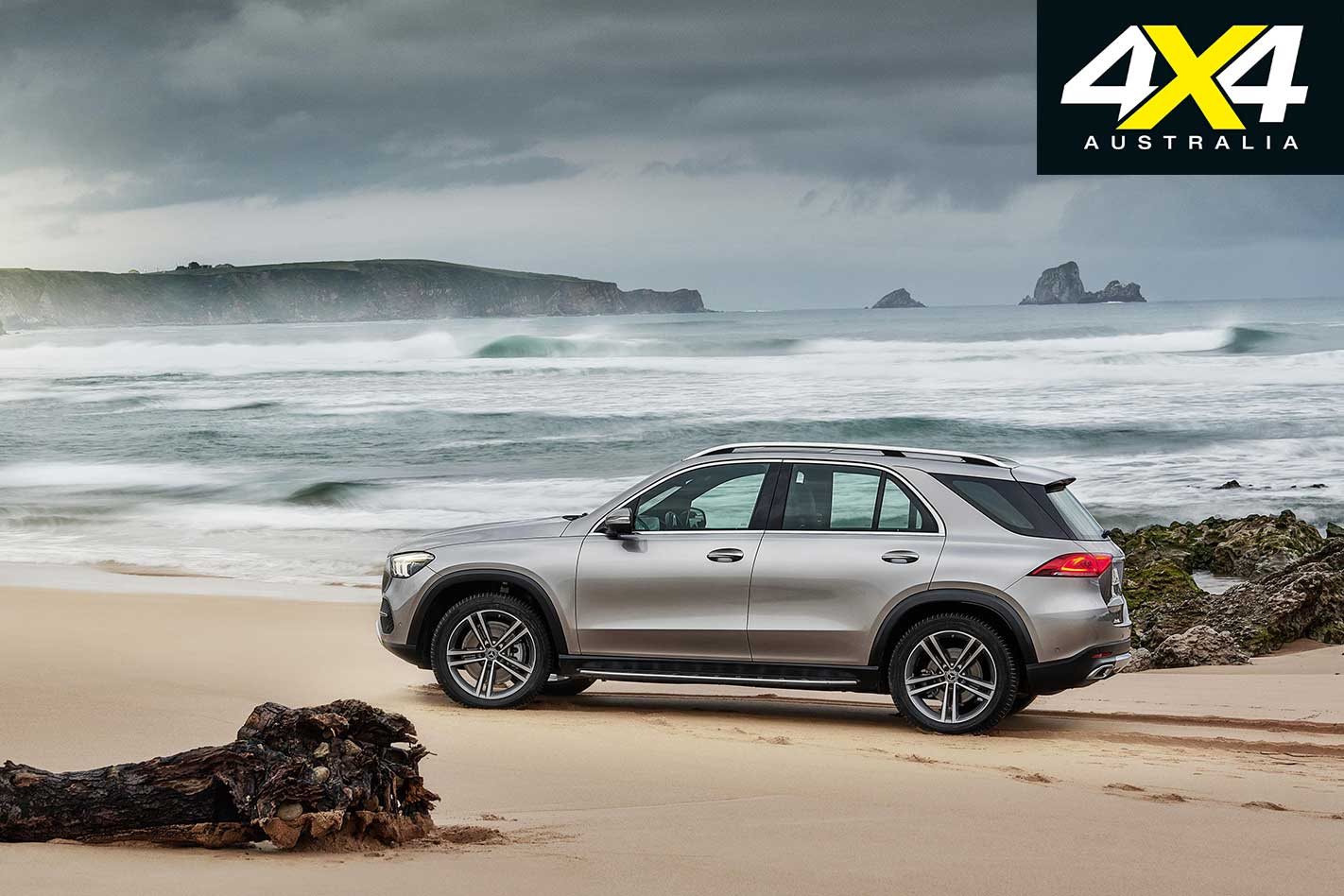