An eco-friendly Hummer … who would have thought?

COULD GM revive the Hummer brand and apply it to its future flock of electric SUVs and trucks? That’s the question posed by a recent report by Bloomberg, which states GM is considering bringing the Hummer back to life and slapping the famous nameplate on its next-gen of battery-powered SUVs and pick-ups.

It’s an interesting ploy considering the Hummer was anything but an eco-friendly, zero-emissions vehicle back in its hey-day of the early 2000s, but with GM planning an all-electric assault in the future – in alliance with current emissions demands and regulations – the option isn’t as far-fetched as one would first think. 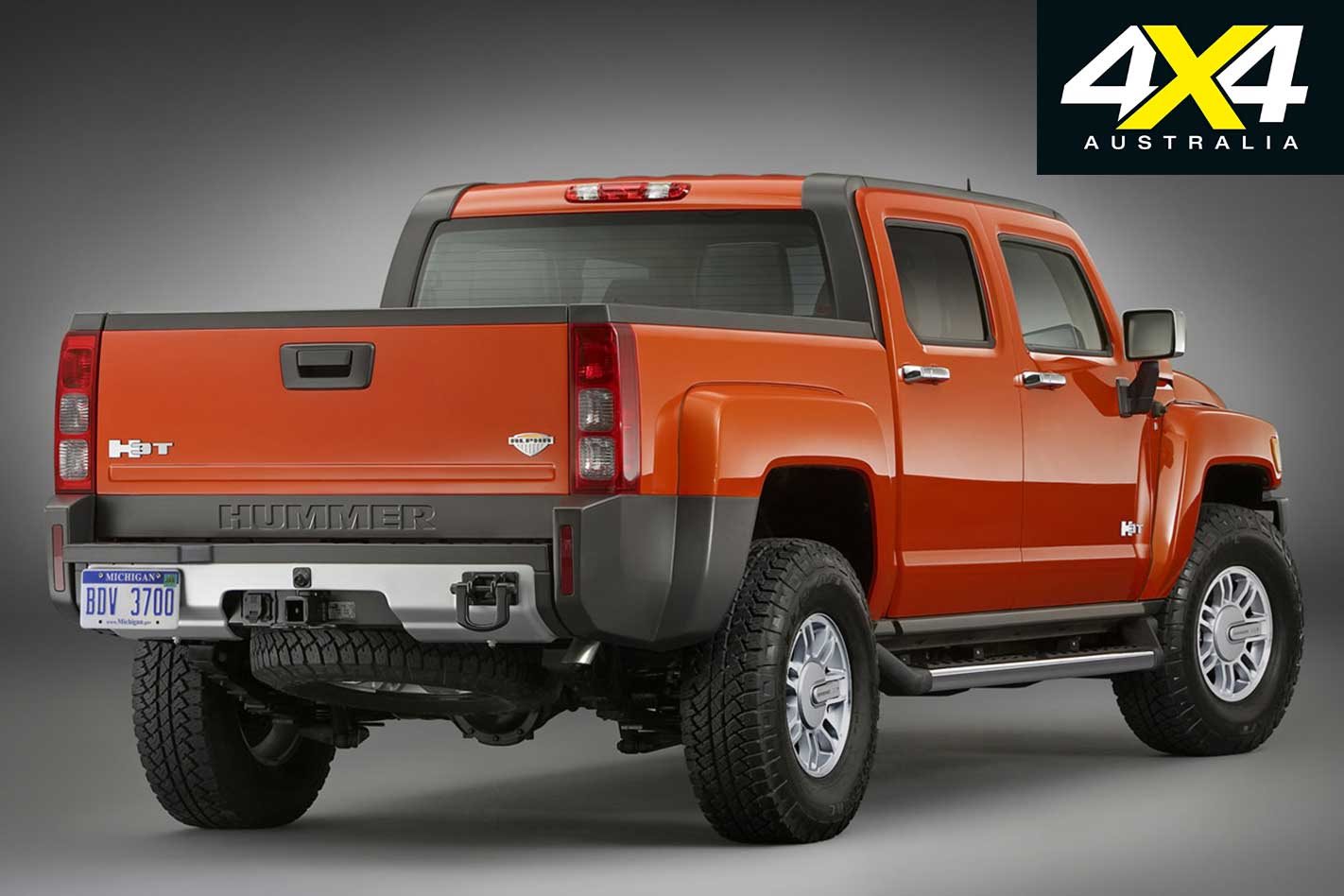 An all-electric Hummer would sit on the motoring landscape alongside electrified 4x4s Rivian and Bollinger.

Rivian’s R1T pick-up and R1S SUV are powered by four independent motors, with 200hp (149kW) delivered to each wheel.

The measurements that matter for the R1T include 34° approach, 30° departure and 26° breakover angles, with a ground clearance of 365mm, a water-fording depth of one metre, a 5000kg towing capacity and an 800kg payload. 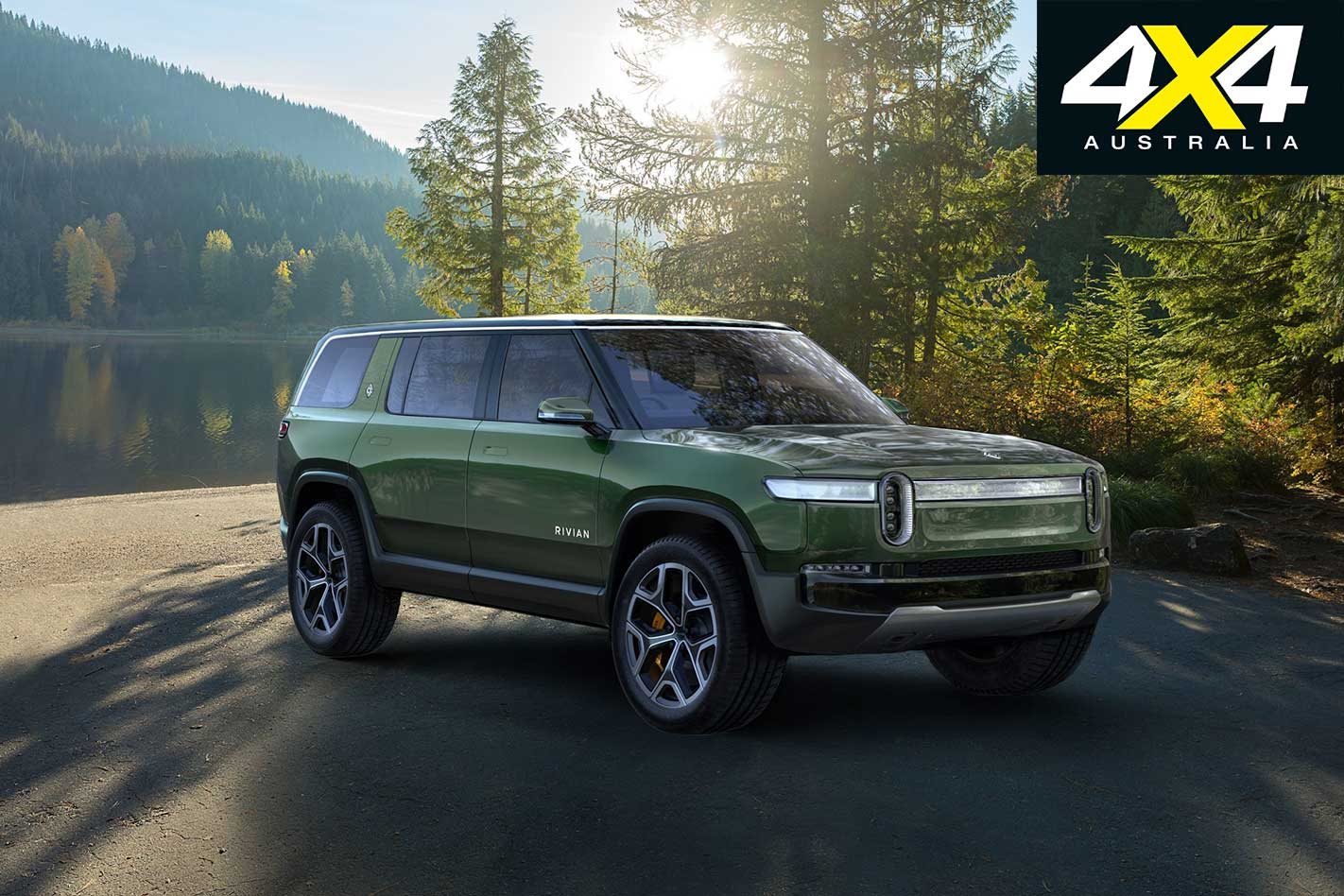 The Bollinger shed houses the B1 (Sport Utility Truck) and B2 (Pick-up Truck). The two electrified vehicles are powered by dual motors totalling 614hp and 668lb-ft (458kW and 906Nm) fed by a 120kWh battery pack.

Despite there being no concrete evidence yet, if GM were to bring back the Hummer brand in a CO2-conscious global landscape, would it make sense for it to be all-electrified?