GM releases Super Bowl ad and teaser image of all-electric Hummer, set to be revived in 2022.

A QUIET Revolution has hit the 2020 Super Bowl, with GMC airing the highly anticipated ad for its Hummer EV.

GMC's Hummer EV will be built at the company's Detroit-Hamtramck assembly plant. The vehicle will officially be revealed on May 20, 2020, with initial availability from "Fall 2021". -TT

THE first teaser image of GM’s all-electric Hummer has been revealed during an announcement that GM is investing AU$3.25 billion into its Detroit-Hamtramck assembly plant.

The substantial investment will see GM completely retool the assembly plant and dedicate production entirely to its range of upcoming electric pick-ups and SUVs, as well as autonomous vehicles. 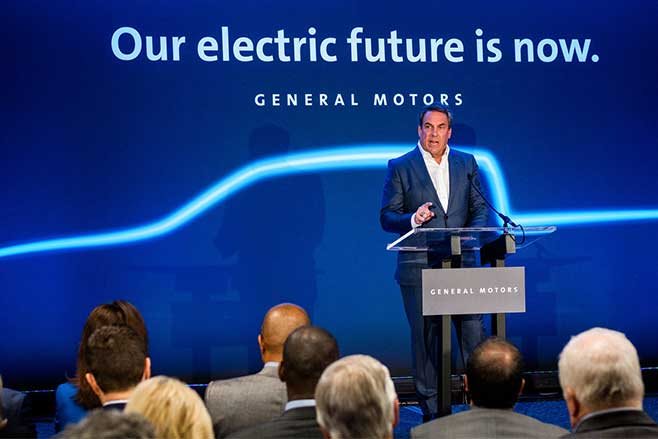 While the teaser image – simply a silhouette of a dual-cab (or crew-cab) ute with a long, sloping hood – doesn’t give much away at all, there are whispers that GM will reportedly release a TV commercial during this year’s Super Bowl, taking place in Florida, USA, on February 3, which will provide more juicy information on the electric Hummer. – TT

HUMMER SET TO RETURN IN 2022 AS AN ELECTRIC VEHICLE

GENERAL Motors is planning to bring back its Hummer nameplate and turn the tables on its past reputation as a gas-guzzling SUV brand.

The Hummer name is reportedly coming back in 2022 and will be applied to a range of electric pick-up trucks to be sold under the GMC brand. 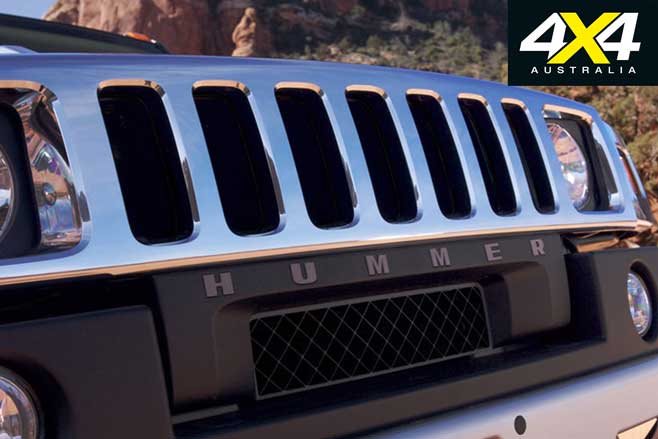 EV trucks are becoming big news in the US, with the likes of the Tesla Cybertruck, Rivian R1T and even the iconic Ford F-Series making headlines as they approach series production.

As part of its bankruptcy proceeding in 2009, General Motors announced it would discontinue manufacturing the H2 and H3 models and would sell its troubled Hummer brand to a Chinese manufacturer. But the deal fell through following Chinese government intervention and the brand has been lying idle ever since.

Fast forward a decade and GM will resurrect the nameplate for its EV trucks, in a move that could bring some perceived ruggedness to the yet-to-be-seen electric vehicles.

GMC currently offers a range of three pick-up trucks, including the mid-size Canyon, the 1500-size Sierra and Sierra Denali, and the 2500-size Sierra HD. The GMC Canyon is related to the Chevrolet Colorado in its underpinnings, while the Sierra models share their platforms with the Chevrolet Silverado 1500 and 2500 variants. 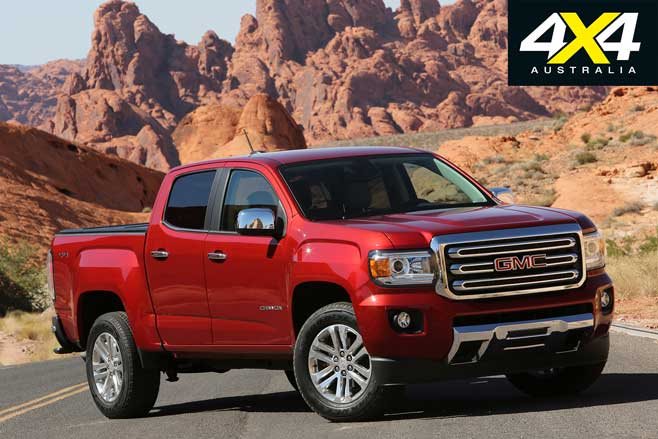 It remains unknown as to which GMC models will get the EV treatment and Hummer badge, but you would expect the popular Denali/1500-sized pick-up would be obvious starters, followed by the mid-size Canyon. Or could the Hummer name be applied to a bespoke line of vehicles?

Late in 2019 General Motor announced a US$ 1.5billion investment in its Wentzville, Missouri, plant to “bring its next generation of midsize pick-up trucks to market”. 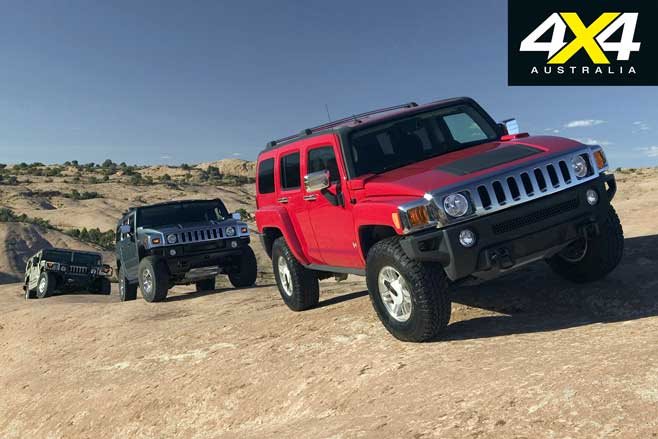 The Wentzville plant has produced the GMC Canyon and Chevrolet Colorado twins since the brand re-introduced its mid-size trucks in 2017, to compete with the Toyota Tacoma and Ford Ranger.

Unlike the Hummer H1 which was a civilianised version of the HMMWV military vehicle made by AM General, the H2 and H3 SUVs were based on GM’s 1500 and Colorado mid-size pick-up platforms respectively and included the H3T Colorado-based pick-up (pictured). 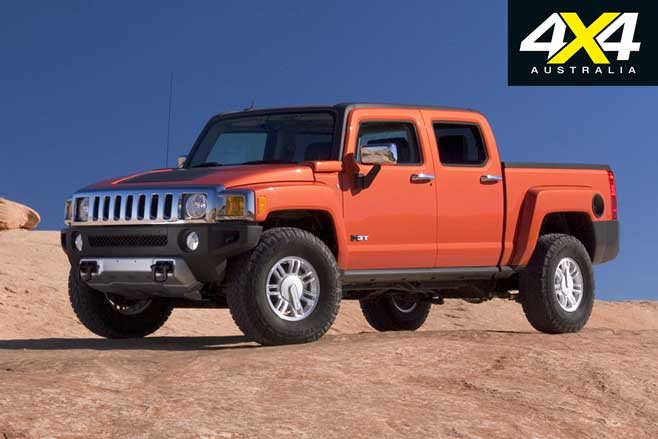 There is no official word yet on what form the GMC Hummer EVs will take as they are not expected to be revealed until 2021. Nor is there any word on whether the Hummer brand will make it back to our shores as an EV.