Every now and again we wonder: “Where did that car go?” We’ve featured hundreds of cars over Street Machine’s 35-year history, and every one of them has a story to tell. Some are still making the rounds looking just the same as they did 30 years ago, while others came and went in the blink of an eye, never to be seen again.

It’s been a long time since we’ve seen Jamie’s ute, but back when we featured it in March 2002, the car was winning just about every show it appeared in.

To say PSYCO was heavily airbrushed is something of an understatement. Every panel from front to rear was painted in Grim Reaper themes, the artwork even extending to the interior and underside. Every part of the car was either painted, chromed or polished.

The tray was filled with Alpine amps and subwoofers, and there was a Nintendo 64 and flatscreen TV to keep everyone occupied during showtime. That was pretty amazing stuff back at the turn of the millennium.

Up front there was a five-litre Holden V8 with a Vortech S-trim blower to give it some boost. It wasn’t a horsepower hero, but 270hp at the treads kept it in front of day-to-day traffic.

At Summernats 15, the ute won a spot in the Top 60 hall, along with Top Murals and Top Car Display trophies, and cleaned up at just about every Auto Salon event in the country back then, including the God of Auto Salon title.

Since then the car has seen a few changes. It still has the blown five-litre, but the polished FR18 Simmons rims have been replaced by a set of large-diameter chrome wheels, and most of the original Grim Reaper airbrushing has been replaced with more modern horror movie themes by the orginal artist, Wayne Harrison.

Check out the auction page here and stay tuned for a full retrospective on the ute soon! 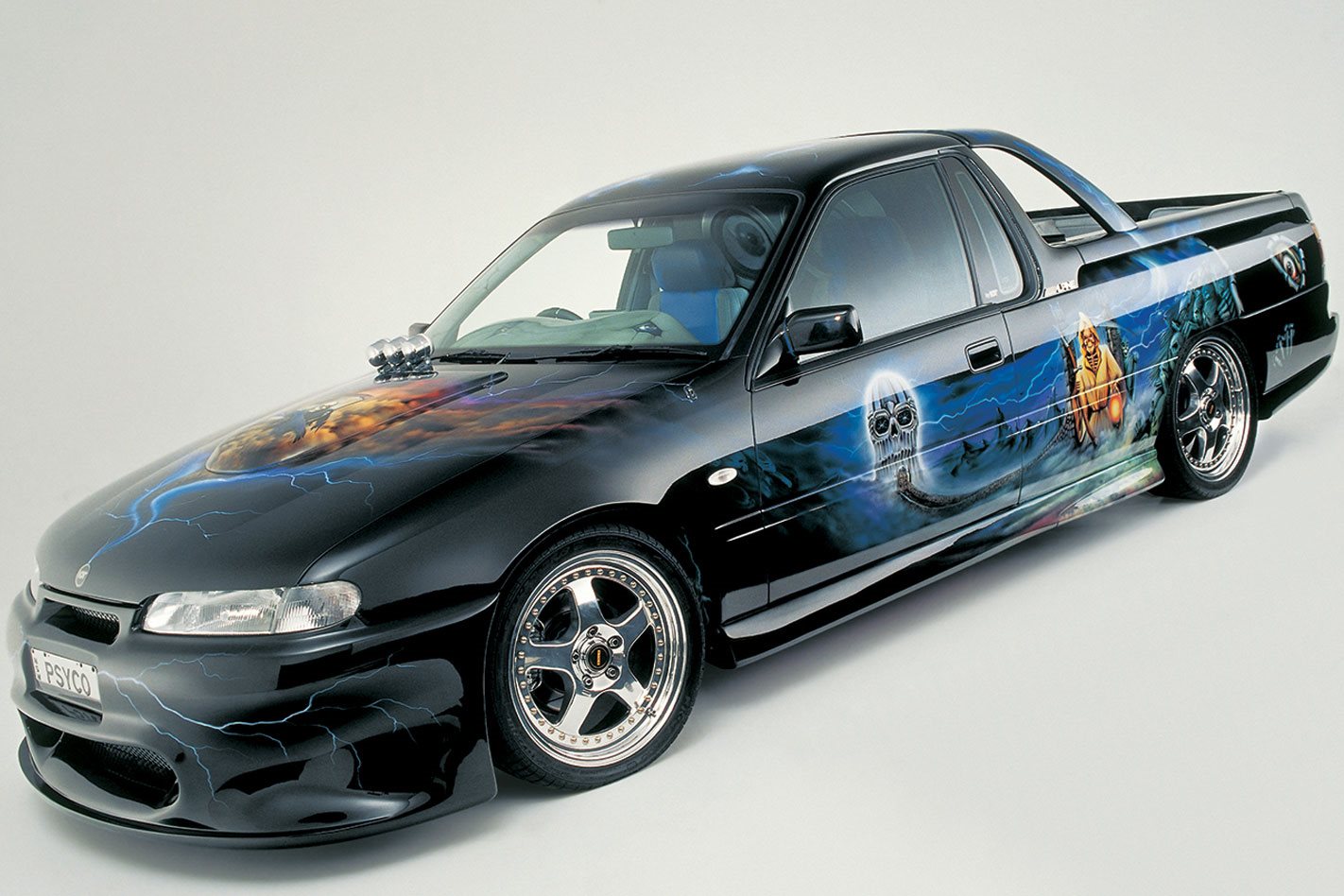 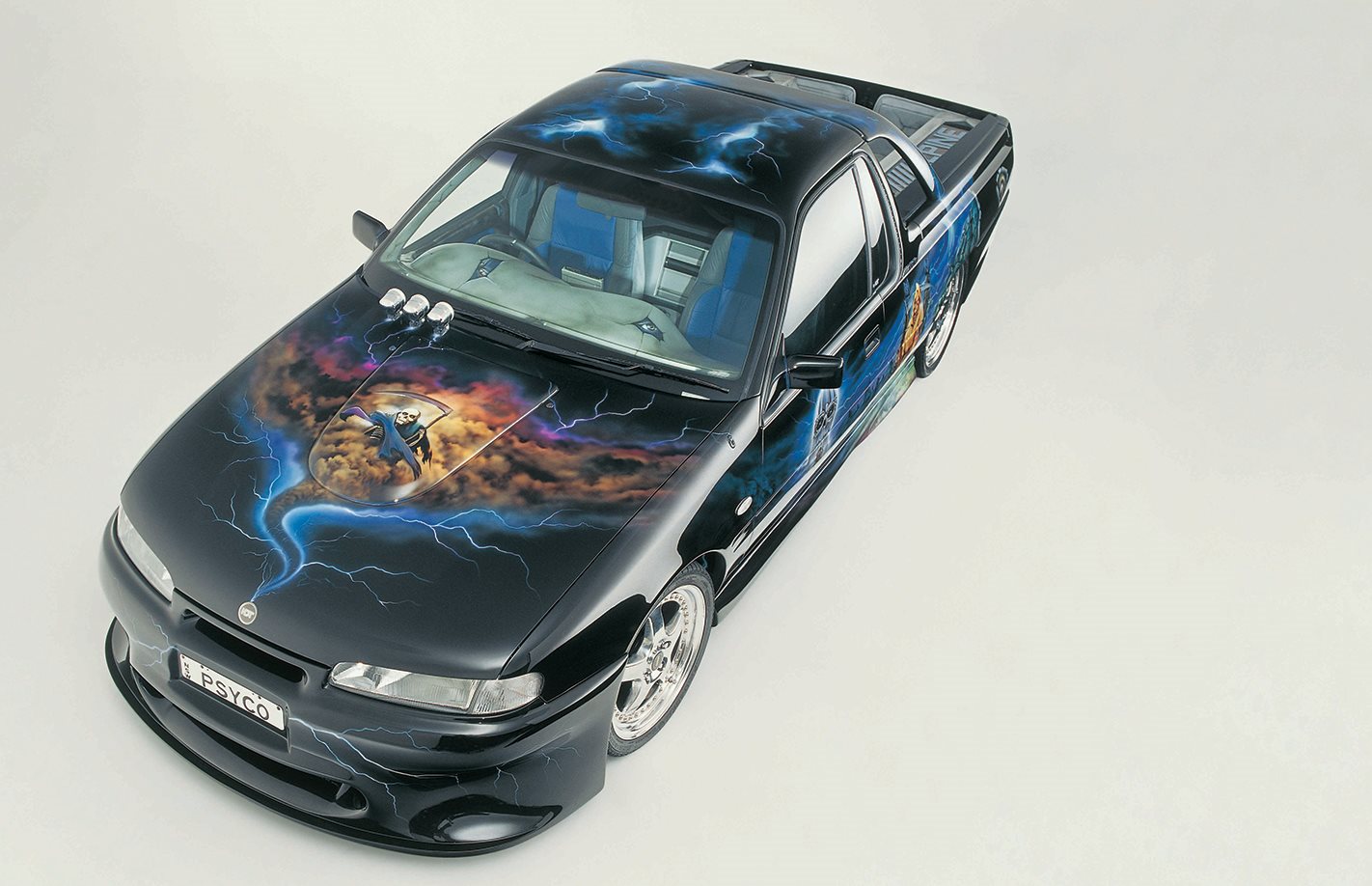 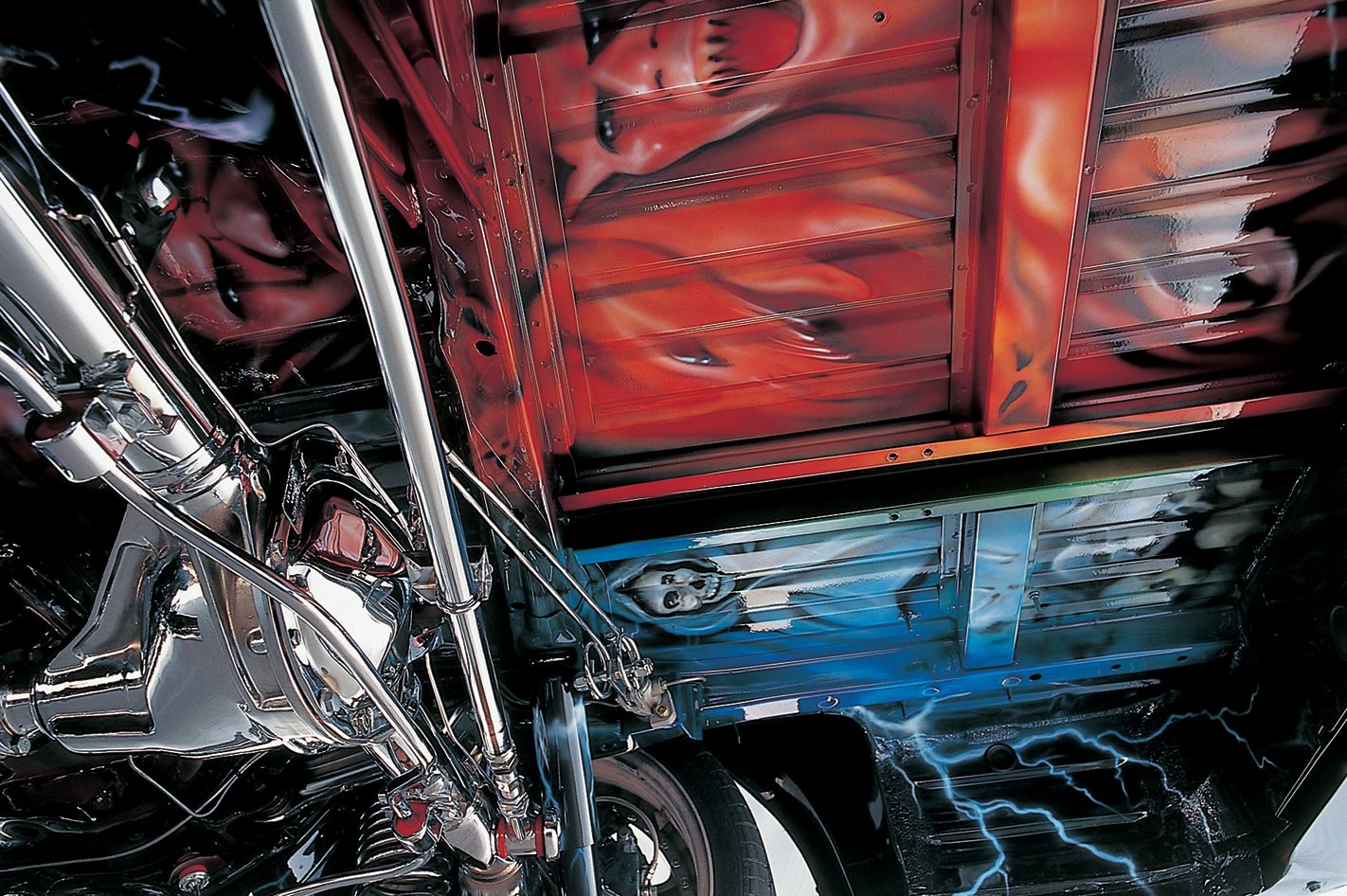 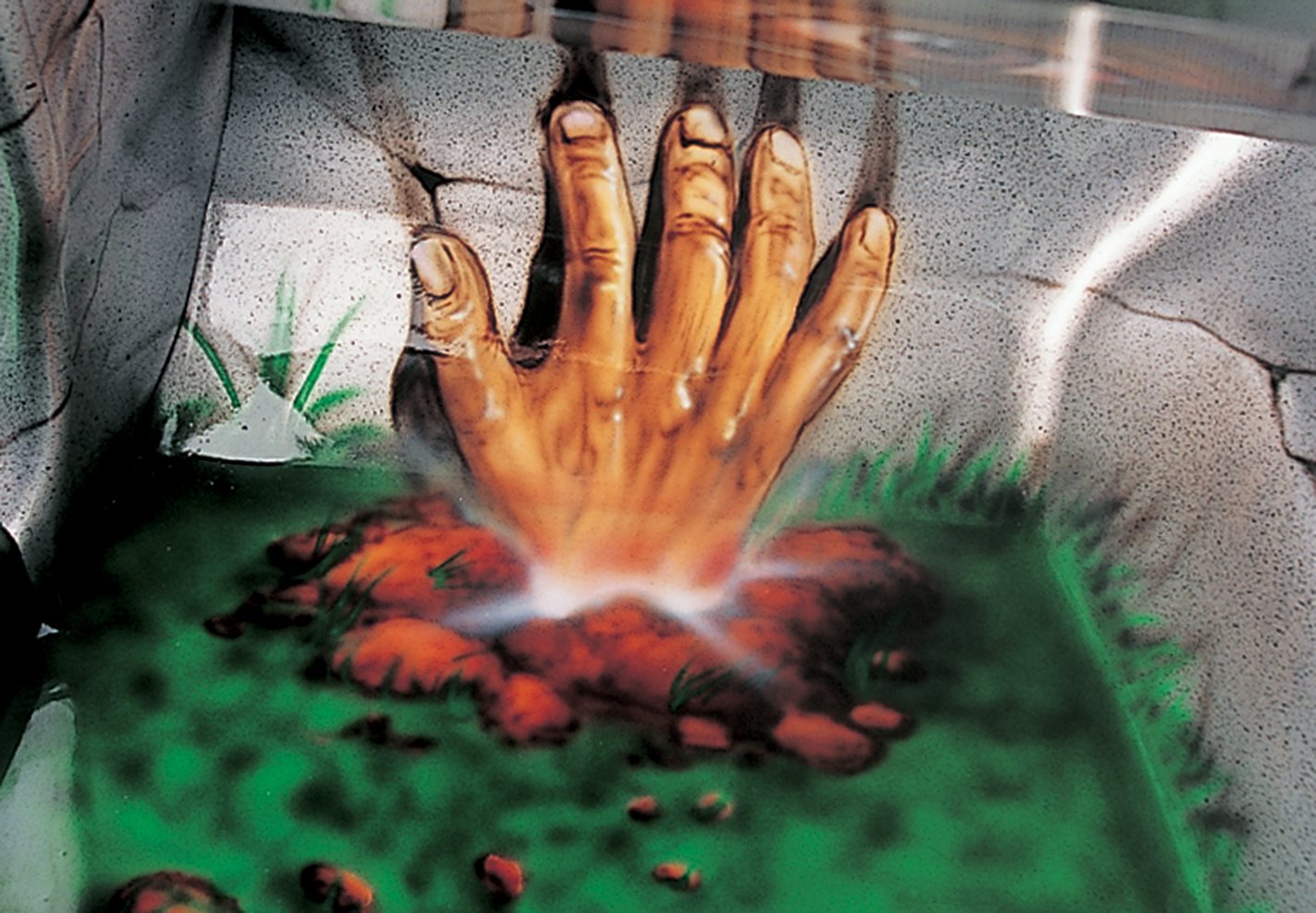 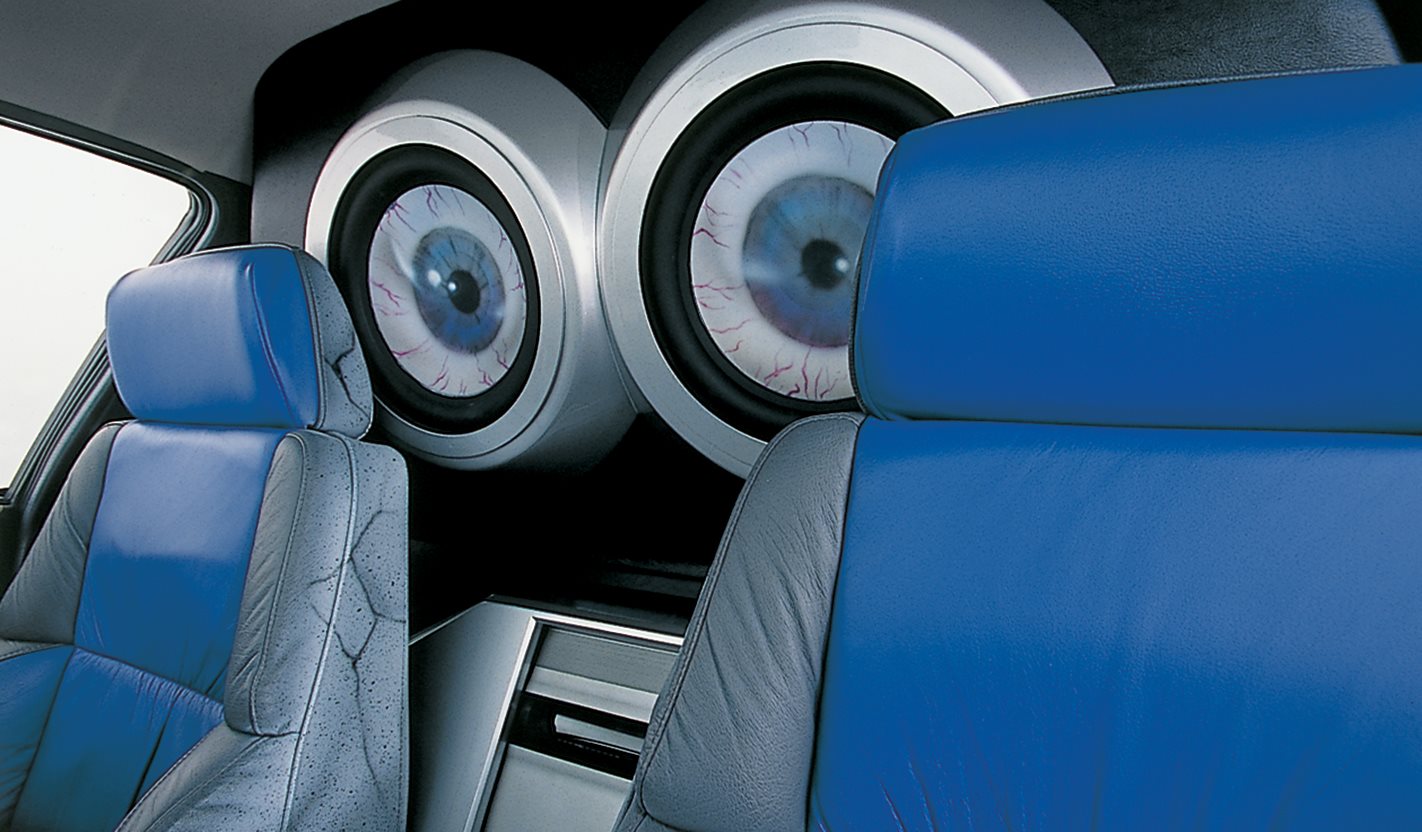 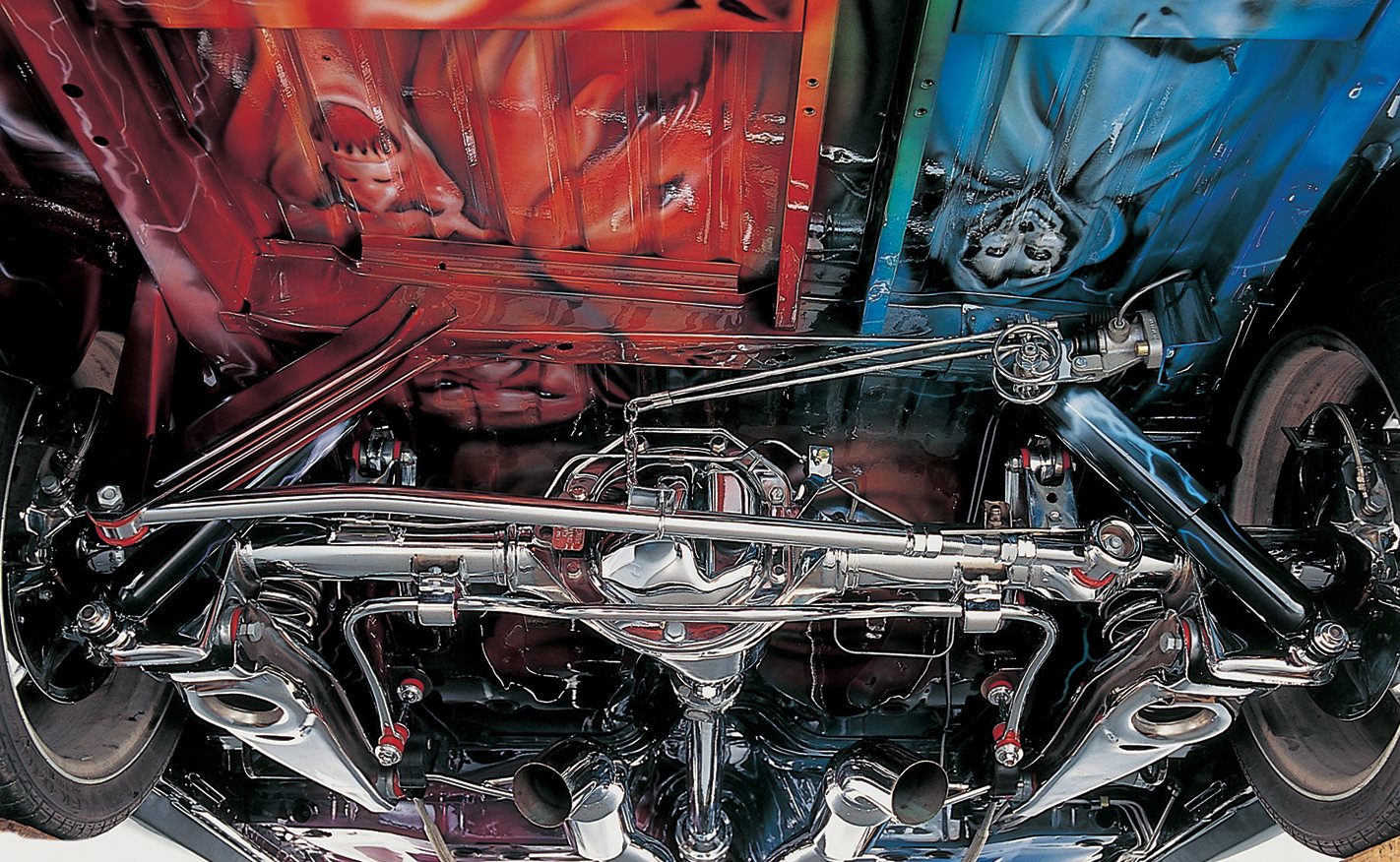 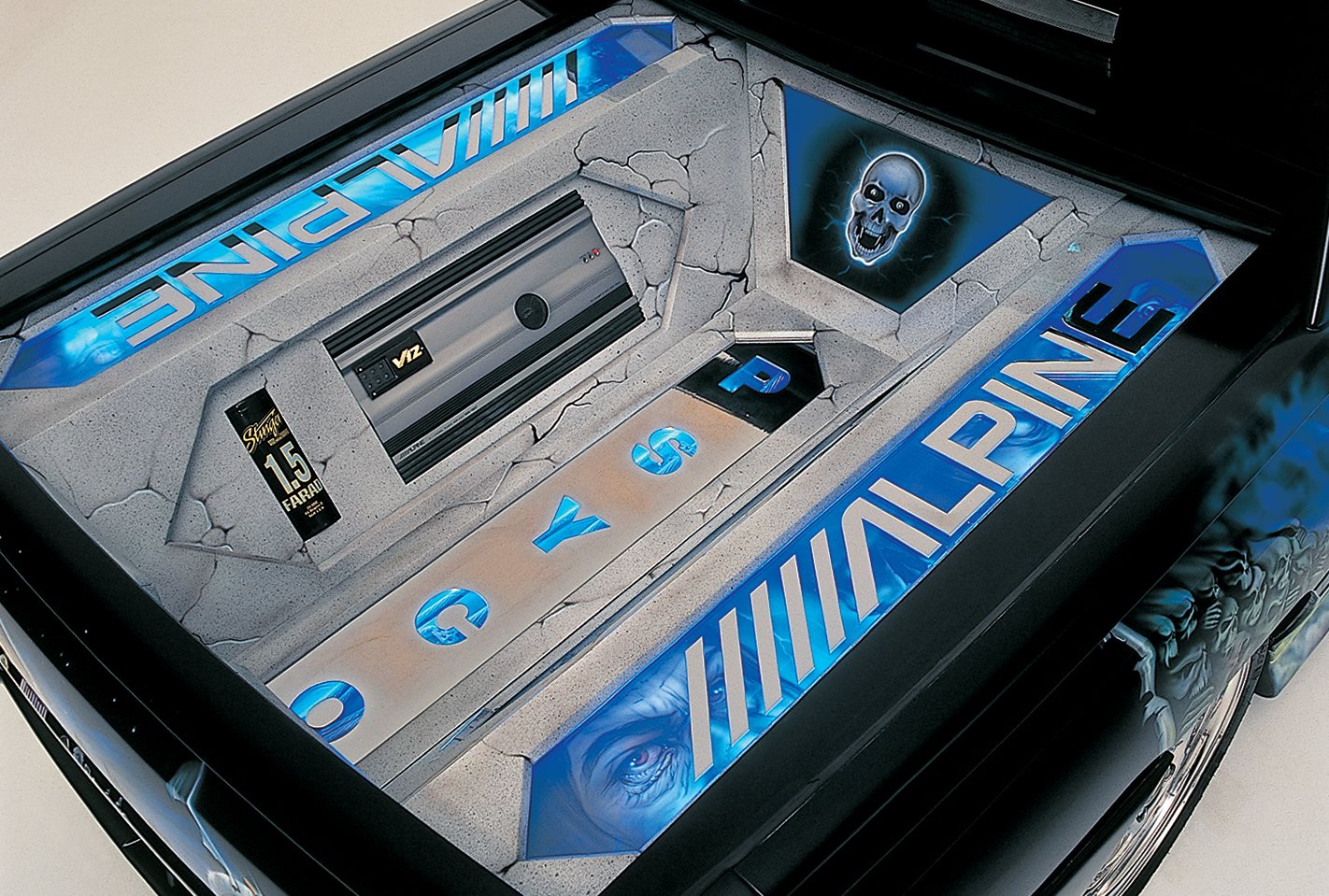 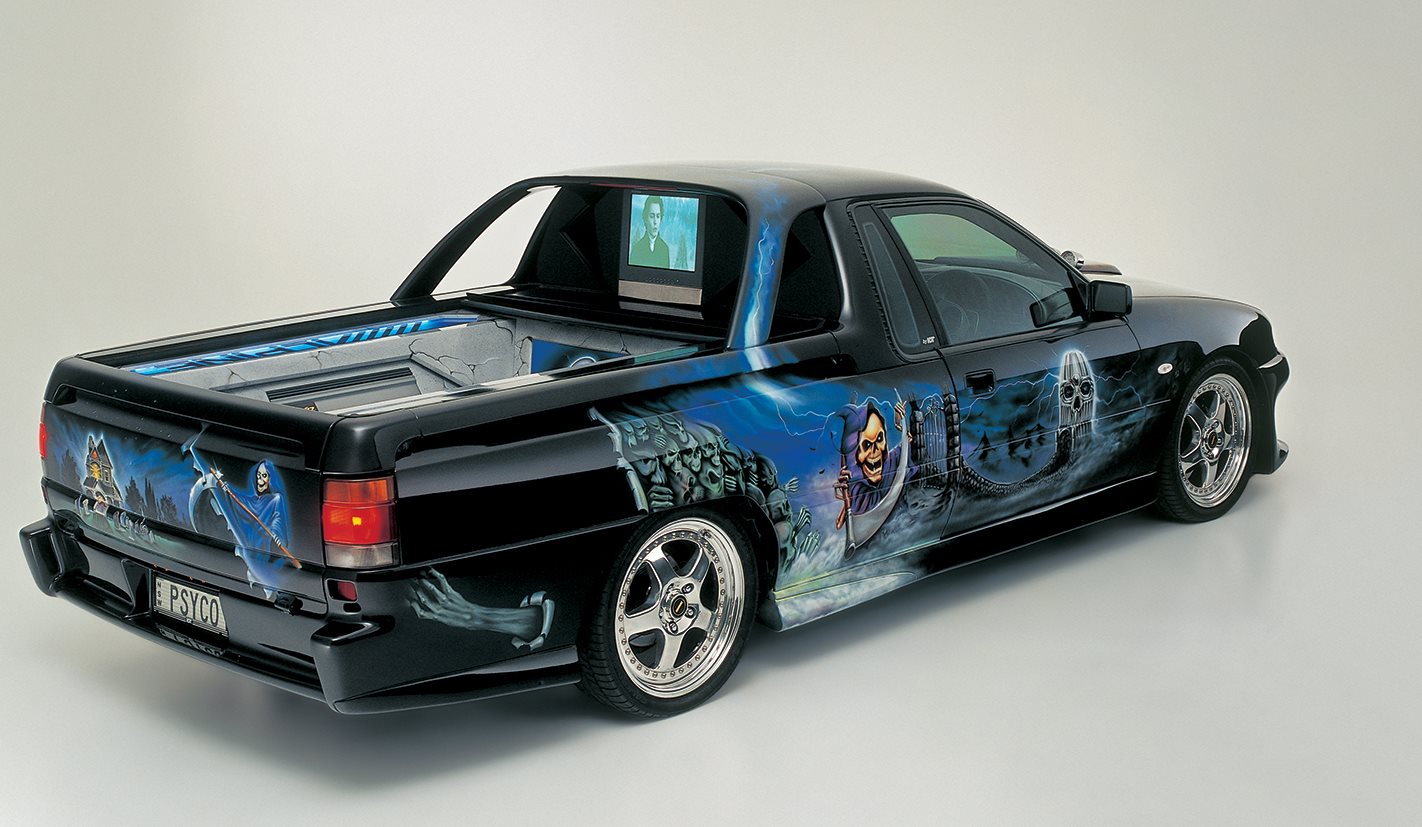 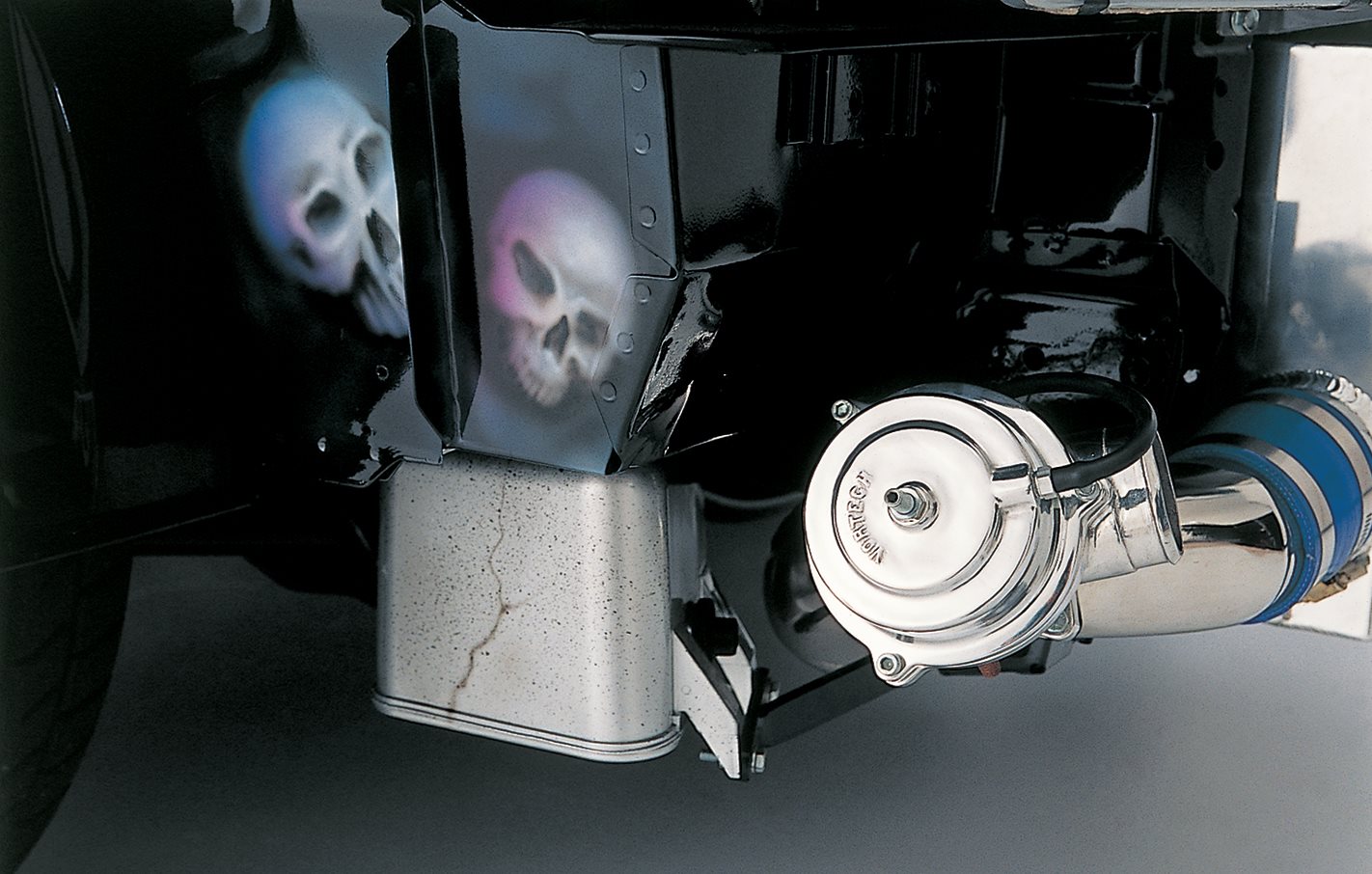 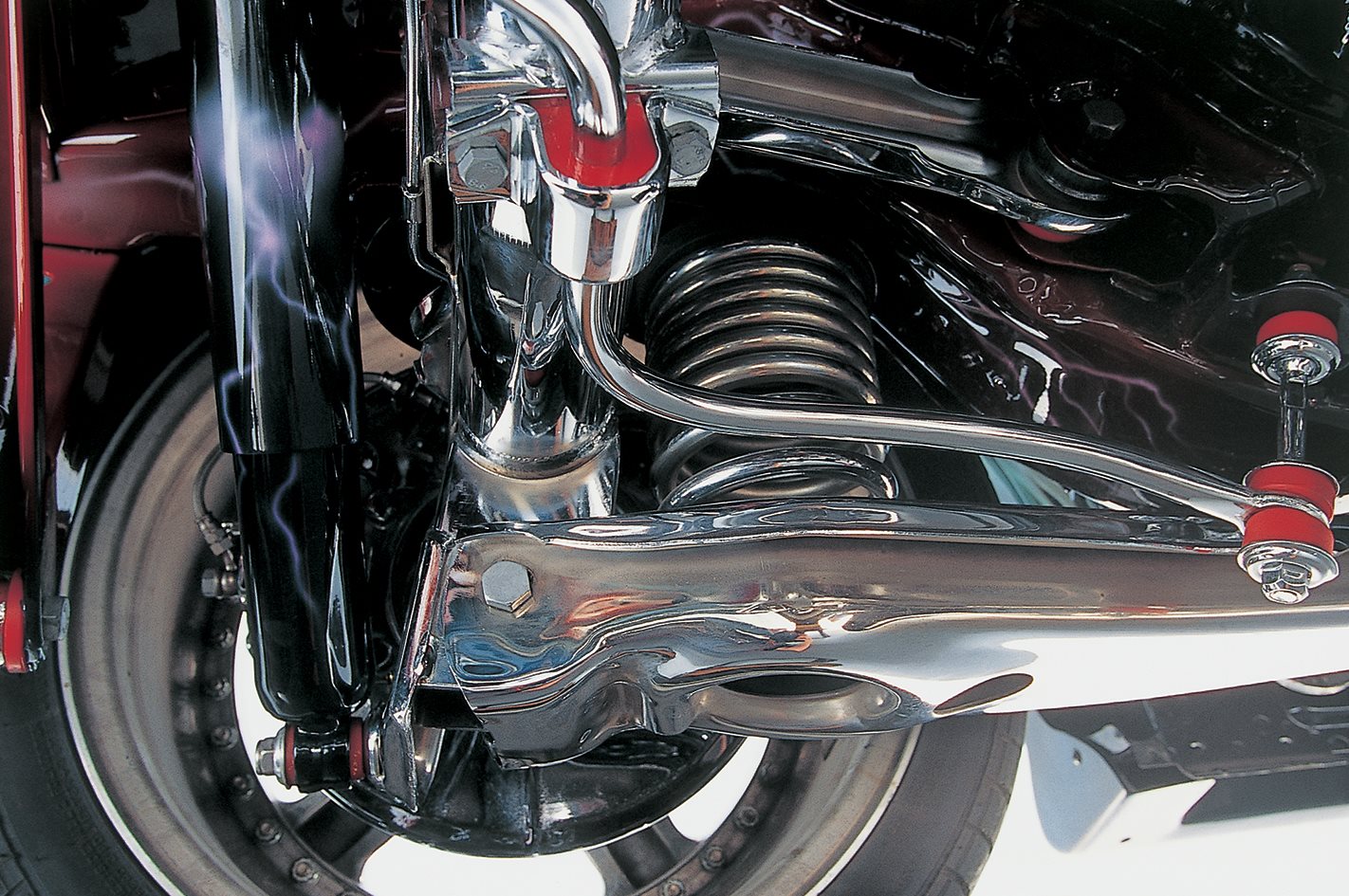 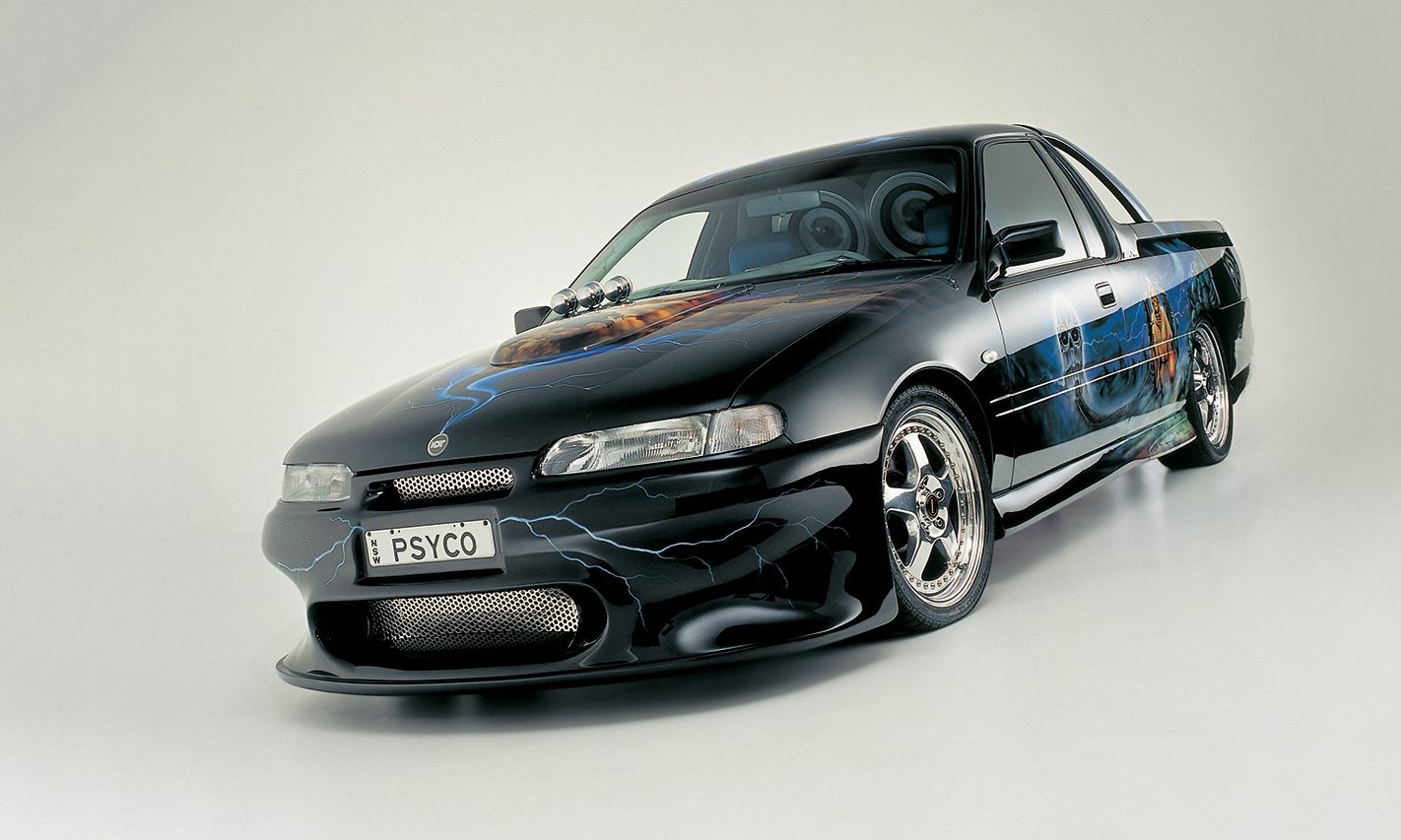 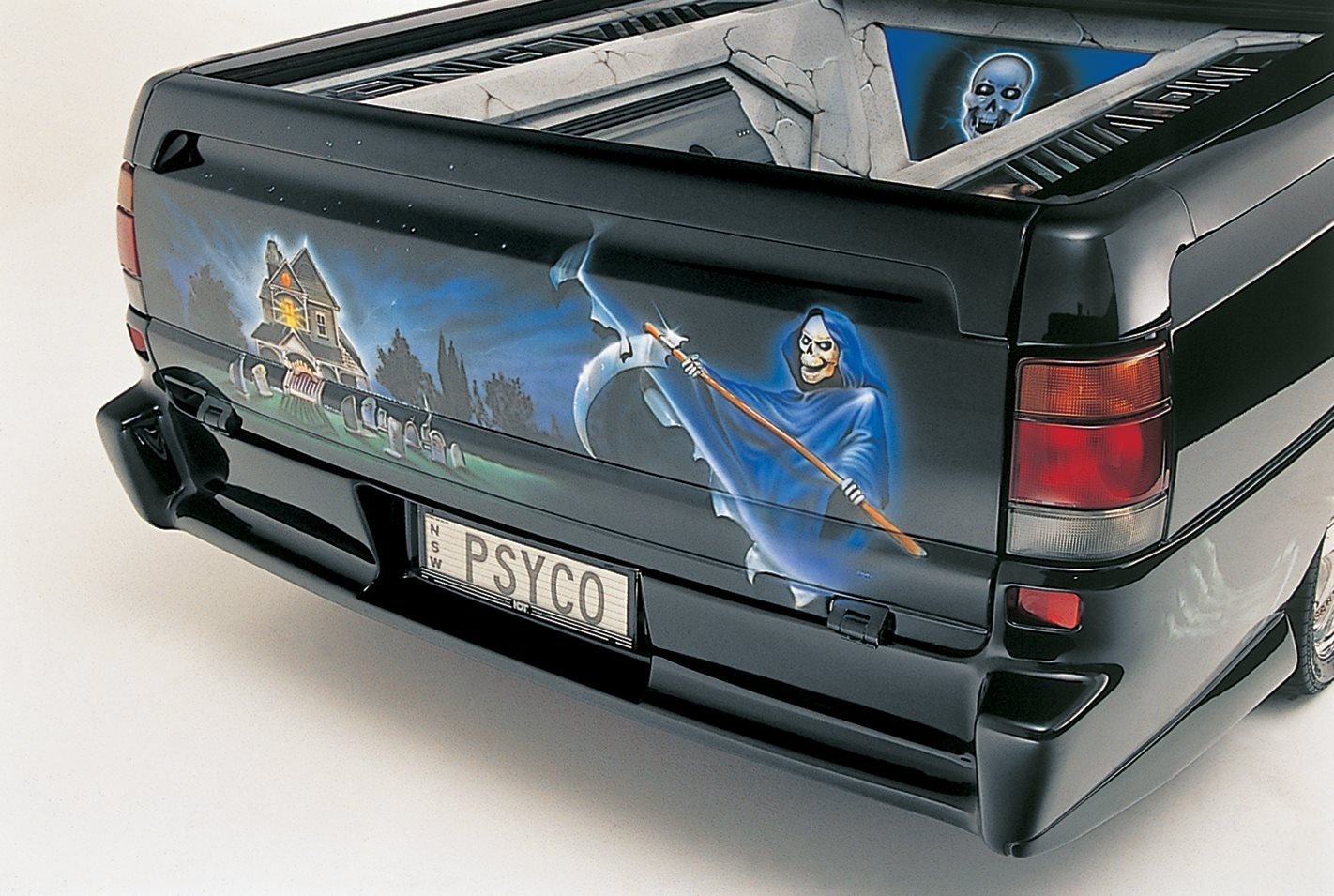