Ironman 4x4 has given the Haval H9 a lift. We test it on- and off-road.

THE standard Haval H9 is a touch underdone in the suspension department, so at first glance the prototype Ironman 4x4 50mm lift kit seems like a promising step towards making the H9 a better tourer.

To give this suspension a work-out, Haval took us to Darwin, where we drove the prototype suspension H9 on a 300km loop through Litchfield National Park. On the blacktop out of Darwin, the H9’s suspension felt firm with a slight patter on the smoother road surfaces – you could tell straight off this wasn’t the standard, soft suspension. 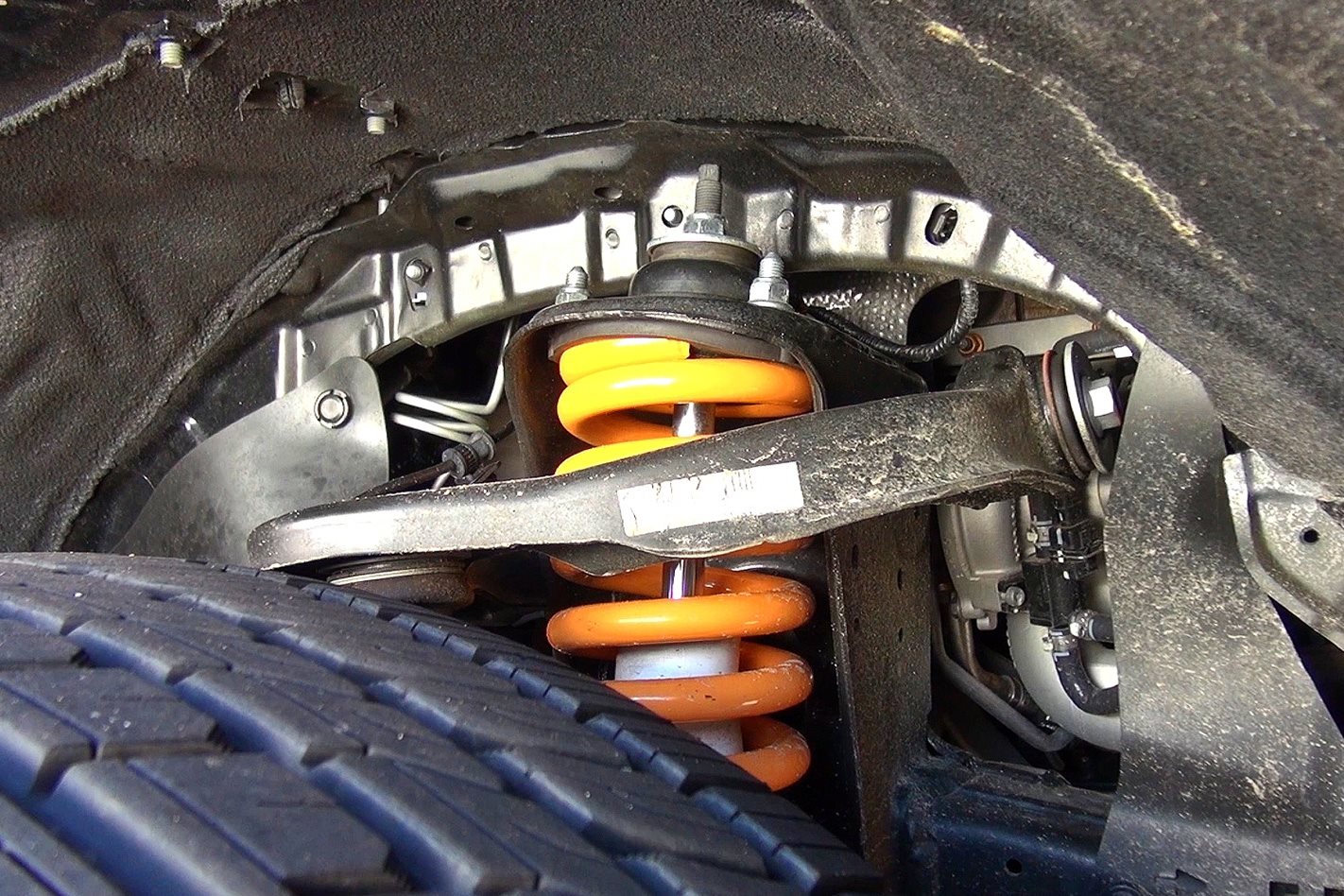 Steering seemed much more precise on the straights and corners – it will never be a patch on high-end SUVs like the BMW X5, but it’s a confidence-inspiring set-up. Heading towards LNP’s Wangi Falls, we got to experience the new suspension on some pretty rough dirt, with wash-outs and corrugations aplenty.

Here you could see that Ironman 4x4 did its homework, as the suspension kept the H9 composed over some pretty nasty terrain. Live axles and corrugations don’t tend to go well together – especially if the suspension isn’t properly set up – and axle hop is the typical response, with some degree of steering correction required to counter it. 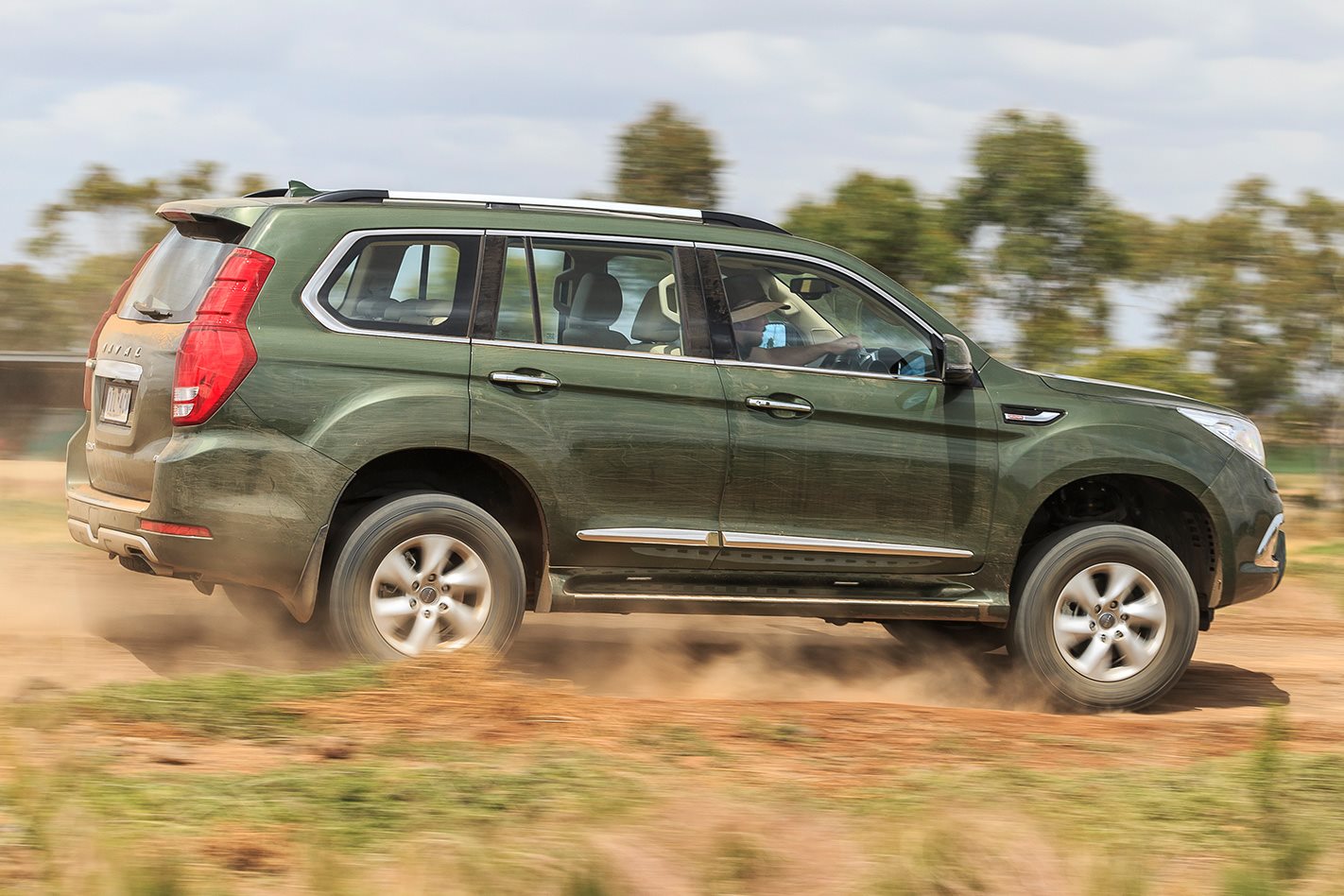 The H9’s live rear axle didn’t resort to a pogo dance; instead, it appeared to stay pretty-much planted, the suspension simply absorbing the washboard surface. When hitting a series of washouts at about 80km/h, the H9’s body simply dipped down on its springs and recovered, settling without any ongoing bounce.

The spring rates and shock-valving seem spot-on. We were just three-up with not a lot of gear, so without much in the way of payload on board we can’t comment on how the set-up performs fully loaded for a trip. Haval will announce if it’s going ahead with the Ironman 4x4 kit (it would be a dealer-fit option) in coming months. 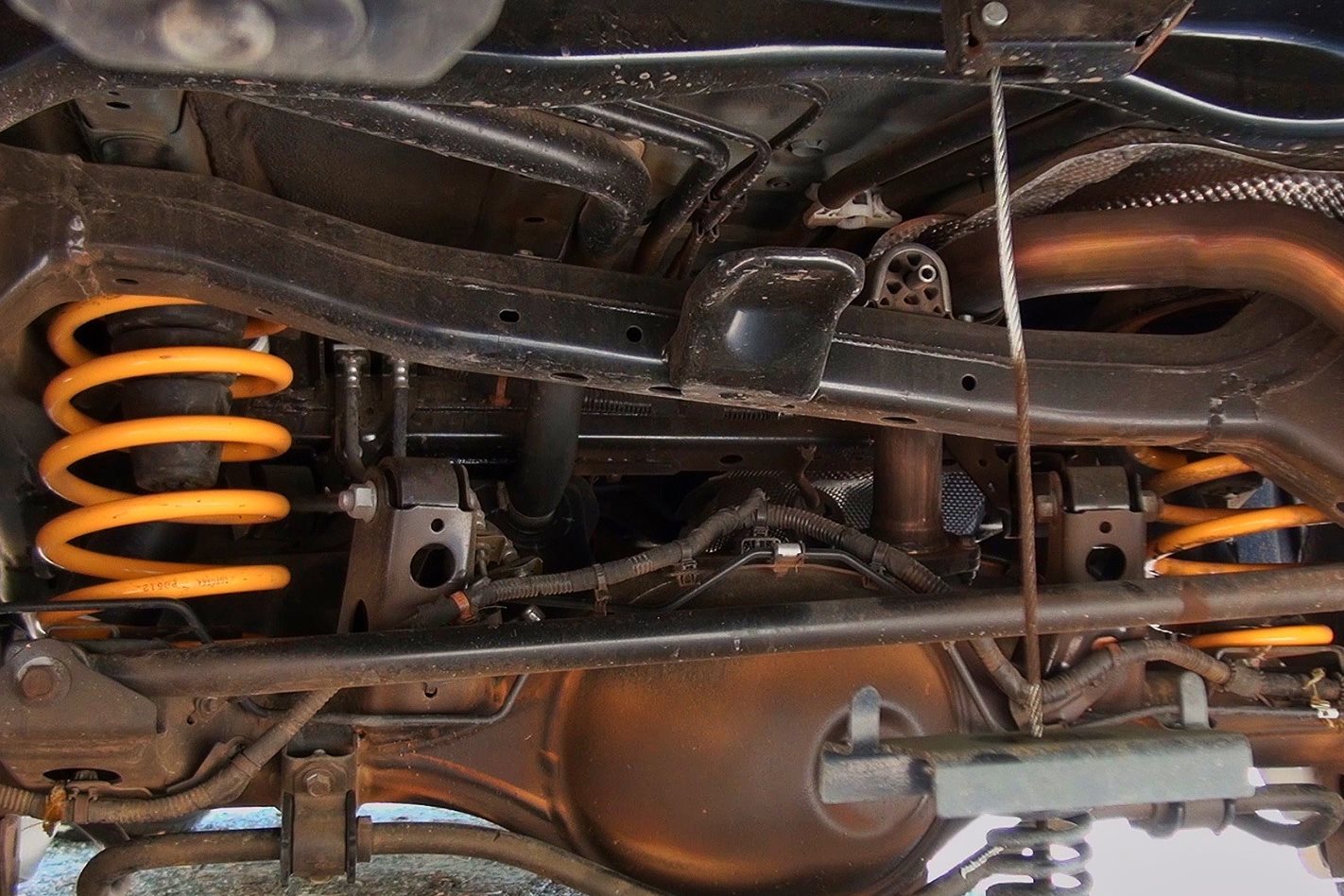 The company is also in talks with Ironman 4x4 about developing other off-road gear, such as a bullbar. While only a taste-test, this drive confirmed the prototype suspension improves the H9’s steering and ride-handling.

We can only hope the kit gets the go-ahead to appear on the H9’s options list. 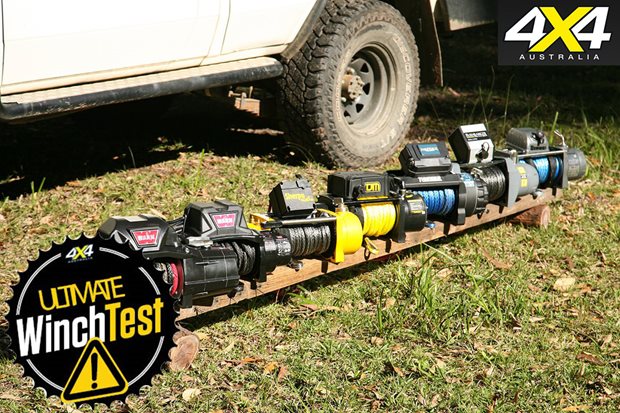 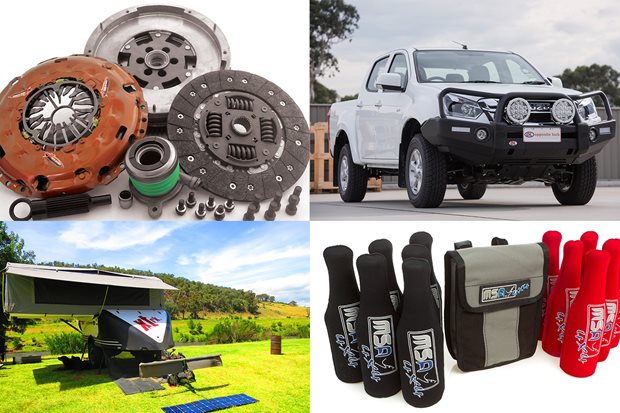