TODAY’S announcement that the Holden brand will be axed at the end of 2020, as the parent company General Motors concentrates on left-hand drive markets only, left us wondering where that leaves Holden’s current best-selling car, the Holden Colorado.

The Colorado is built at GM’s Rayong plant in Thailand, and a statement from GM says that it would withdraw Chevrolet from the domestic market in Thailand by the end of 2020. 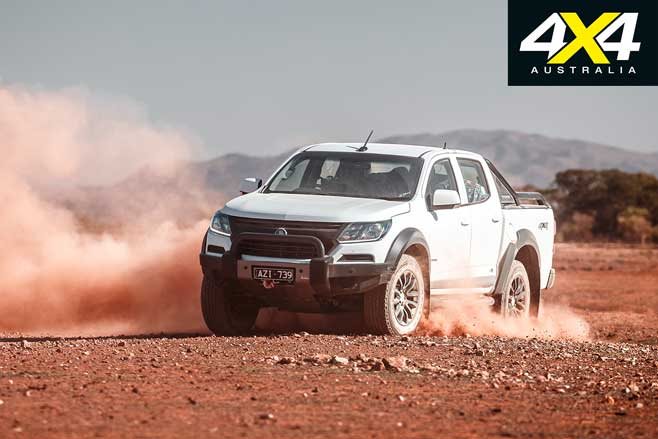 GM undertook a detailed analysis of the business of future production at Rayong and concluded that the low current and forecast volumes have made “continued GM production at the site unsustainable”.

Further to that, GM has signed a binding term sheet with Great Wall Motors to purchase the facility in Thailand. The information wasn’t clear as to whether the Great Wall deal was for the factory only or any assets as well, which could signify the vehicles continue to be built by Great Wall. Both the Holden Colorado ute and Trailblazer are built at Rayong.

In Australia, GM will continue to be represented by a skeleton staff to ensure that ongoing warranties, service and parts are continued to be supplied. 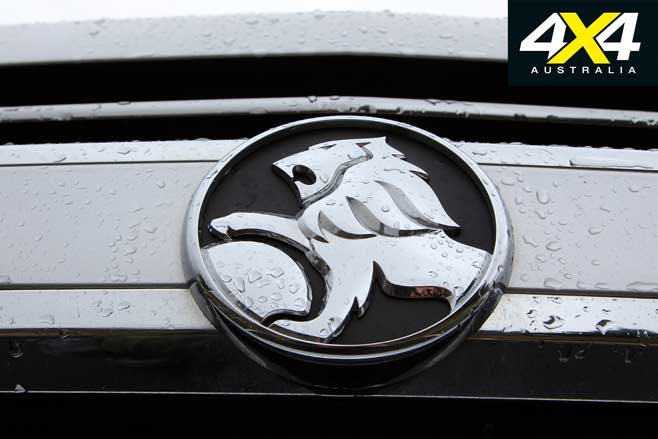 It seems that the best we might hope for from General Motors in Australia could be left- to right-hand drive converted pick-up trucks coming in to the country from importers like HSV and others.

These include the Chevrolet Silverado 1500 and 2500, GMC Denali and could include the future return of Hummer which will be an electric truck brand.

Further to the news of the closure of Holden in Australia and New Zealand and General Motors’ operation in Thailand where the Holden Colorado and Trailblazer were manufactured. Jak Punchoopet, adviser to the Thai Minister of Labour, told Reuters that "The agreement was only for the sale of the plants”.

This pretty much puts paid to any hope of future production of the Holden 4x4s by the factory’s new owners, Great Wall Motors.

The Colorado ute was Holden’s top-selling vehicle in Australia and the loss of it to the line-up now appears to have been the straw that broke the camel’s, or in this case the Lion’s back and pushed General Motors to shutter the Holden brand. Whether or not this was sooner than GM had planned to close the brand remains unclear.

Jak Punchoopet also said, "Their (General Motors) plan is to lay off 1,000 employees in the auto parts manufacturing line in June, and then around 300 to 400 in the assembly line in October," and that the GM operations will be wrapped up in Thailand by the end of 2020.