WHILE the four Group C Touring Cars and extensive memorabilia on offer have attracted most of the attention from this weekend’s unreserved auction of the Harris Racing Museum, there are some other cool treats that haven’t reached the headlines. Here are our favourites.

NOT PHASED
AFTER the almost-mythical Phase IV Falcon bit the dust in a cloud of 70s wowser-ism, most of the good bits of Ford’s stillborn XA GTHO found their way into the RPO83s. This Wild Violet example was sold new into Tasmania and has a claimed 90,000 miles on the clock. Only 129 RPO83 sedans were made and only a handful of those were done in Wild Violet, making this a tasty piece of Ford Australia go-fast history. 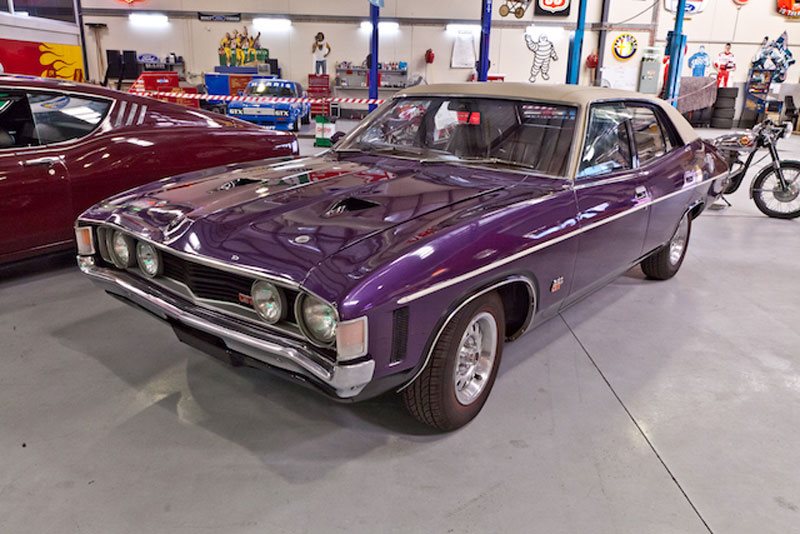 ARE Mustangs not manly enough for you? Then get yourself into a ’69 Ford Torino Talladega. With around 750 produced for NASCAR competition, this is a rare piece of US motorsport history. The driveline stars a 428 Cobra Jet donk and a column-shift C6 auto. 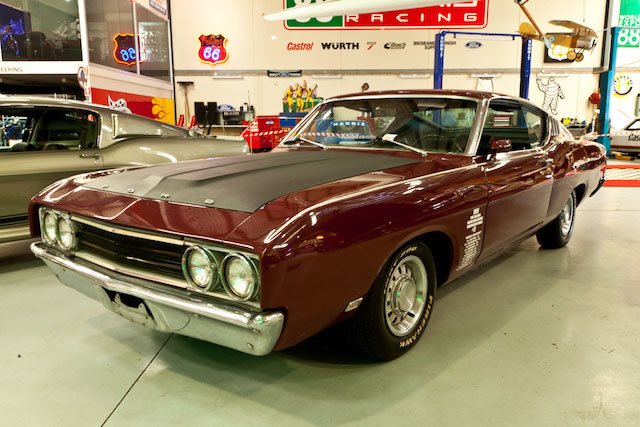 FOR fans of 70s British bikes, they don’t get much more sexy than the Triumph Hurricane X-75. Based on the 750cc triple-powered Triumph Trident, the Hurricane was originally designed as the BSA Rocket 3, but was switched to Triumph as BSA slid into bankruptcy. 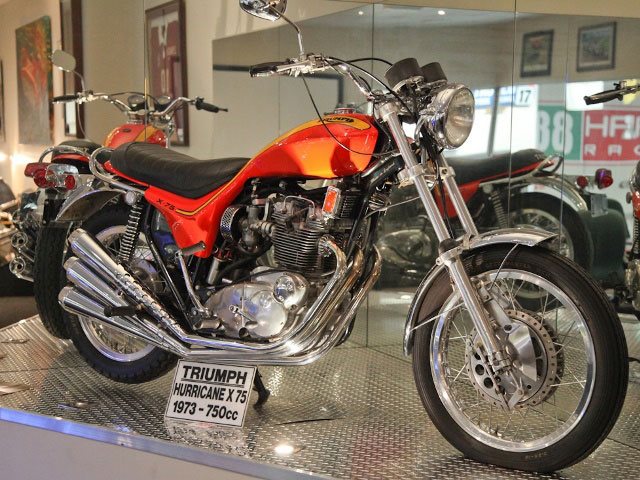 BUILT by Justin Hills and his team from Hills & Co in Taree, NSW, this ’68 Mustang fastback is about as good an Eleanor replica as you’ll find. It’s a ripper, complete with a stroked 428 big-block and stick-shift. 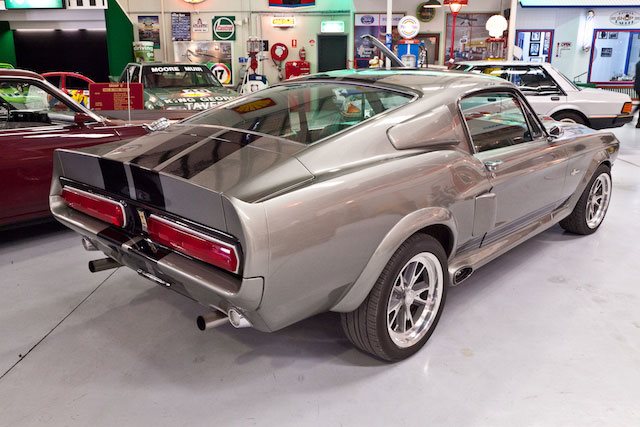 CRAIG Harris’s racing career is a great snapshot of the Queensland circuit racing scene, including this TX Gemini, used in the long-running, single-make Gemini Series. It would make a cool entry-level racer. 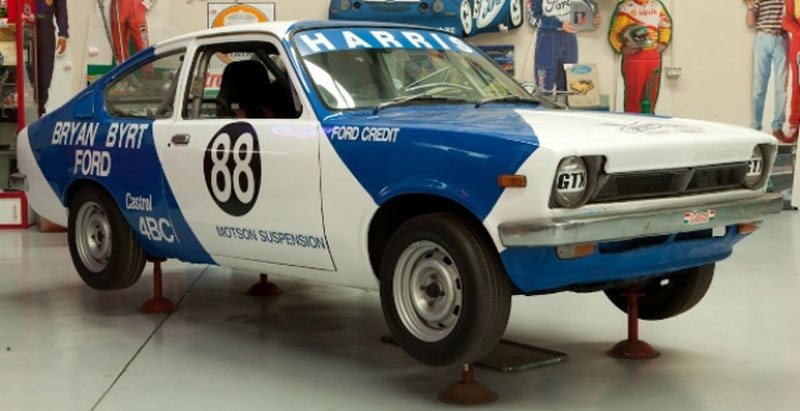 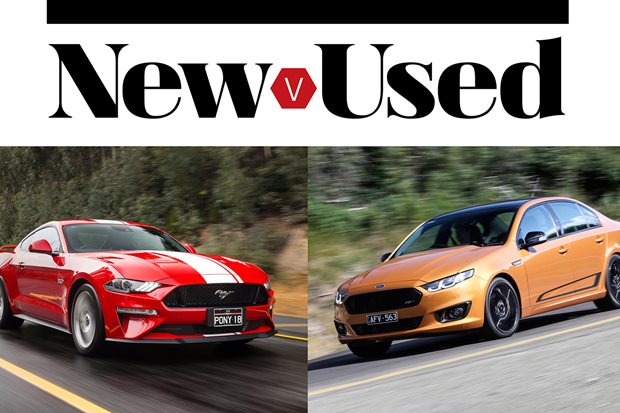 New vs Used: Buy the new Ford Mustang GT or get a used Ford Falcon XR8... 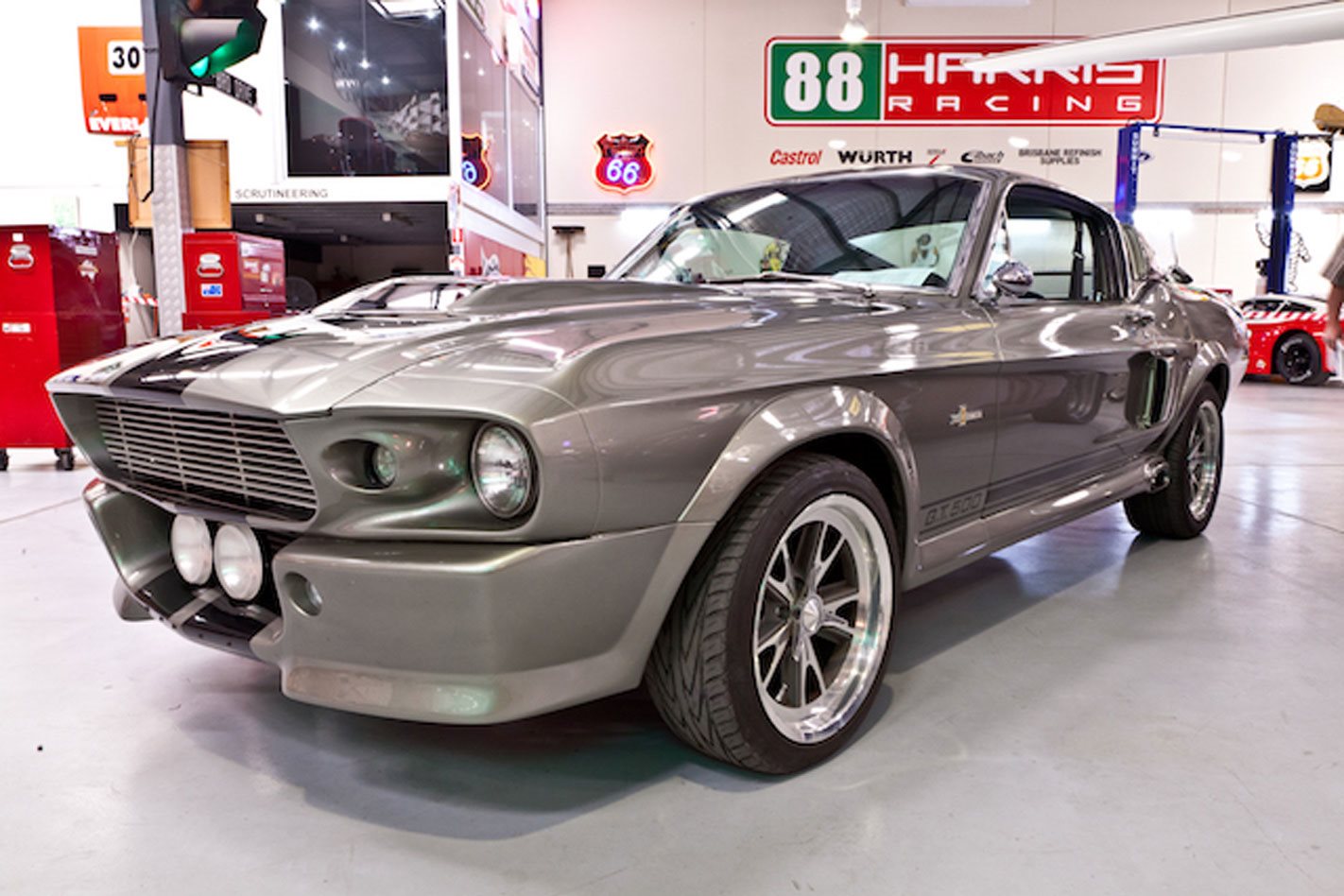 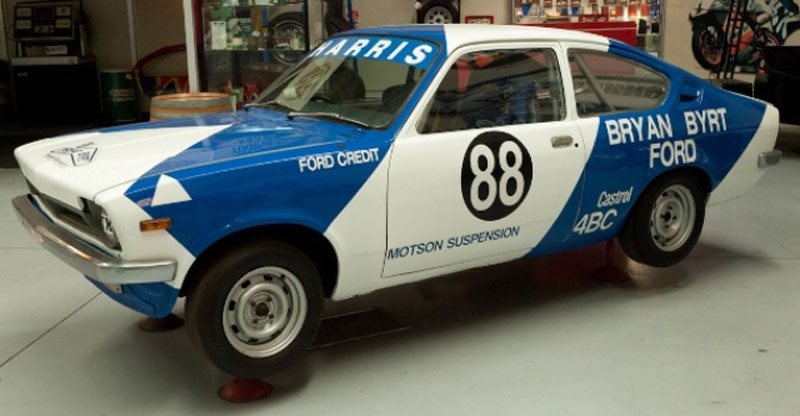 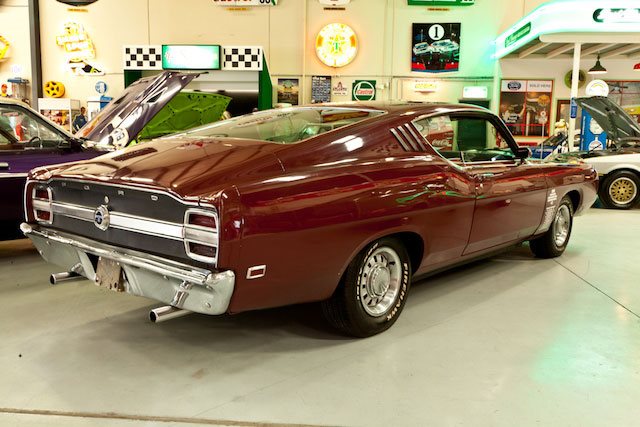 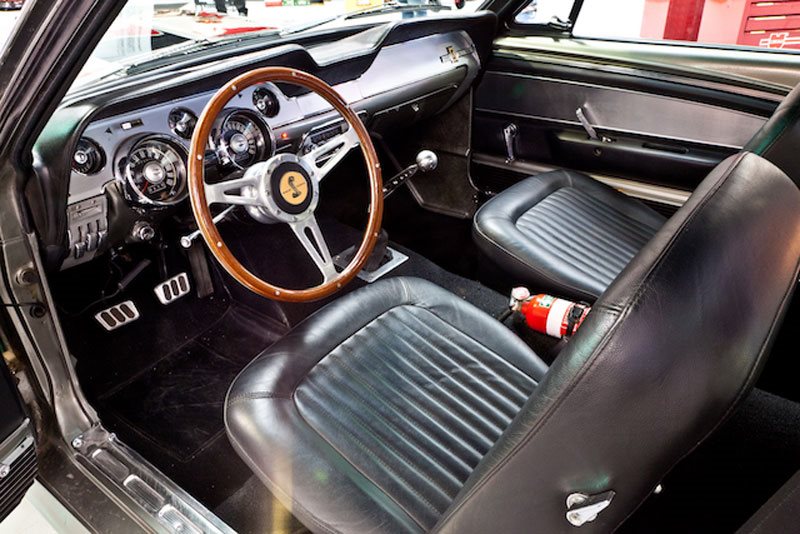 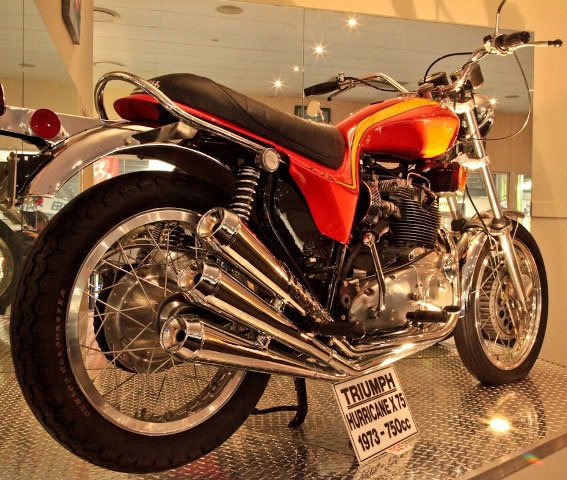 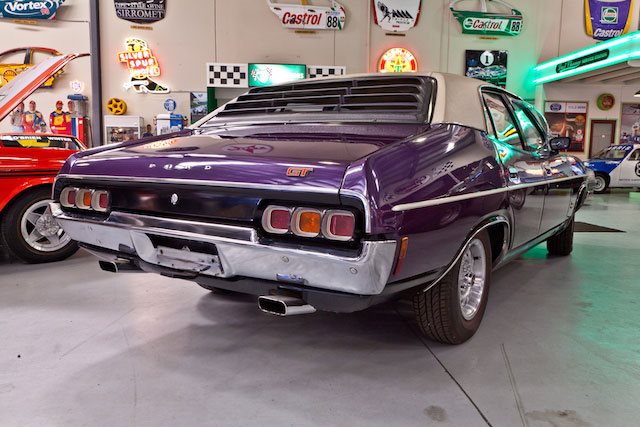