Ever wanted to have your car immortalised as a Hot Wheels die-cast? Now’s your chance!

THERE are a few truly big accolades in the field of custom car building – Street Machine of the Year, Summernats Grand Champion and the Ridler Award, for example. Now you can add to that list the Hot Wheels Legends Tour, a worldwide virtual car show that sees the winner immortalised as a 1:64 scale die-cast vehicle! 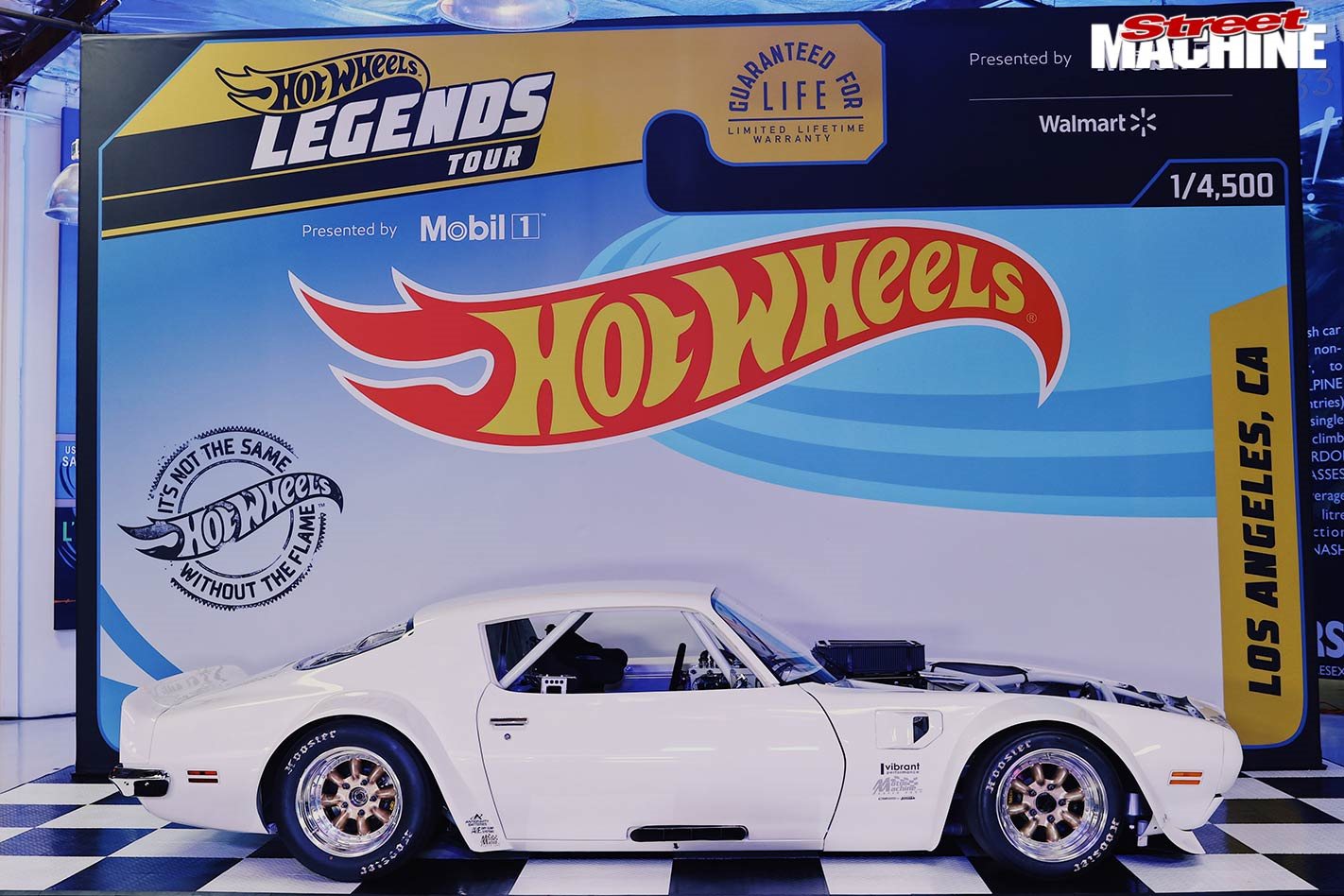 Last year’s winner was Riley Stair’s incredible 1970 Pontiac Trans Am – a car that has taken the pro touring concept to a whole new level and shows off Riley’s awesome fabrication skills. The Trans Am and the other 2020 finalists were judged in a ceremony at Jay Leno’s Garage, with celebrity judges including Snoop Dogg, Brionna Lynch and Gabriel ‘Fluffy’ Iglesias making the hard calls.

This year will see the fourth instalment of the Legends Tour concept, and this time around, Australia and New Zealand are joining the party, along with countries throughout Europe, Asia and the Americas.

Entries are open at the Hot Wheels website, where you can find all the info you need to need to get your car in the running! 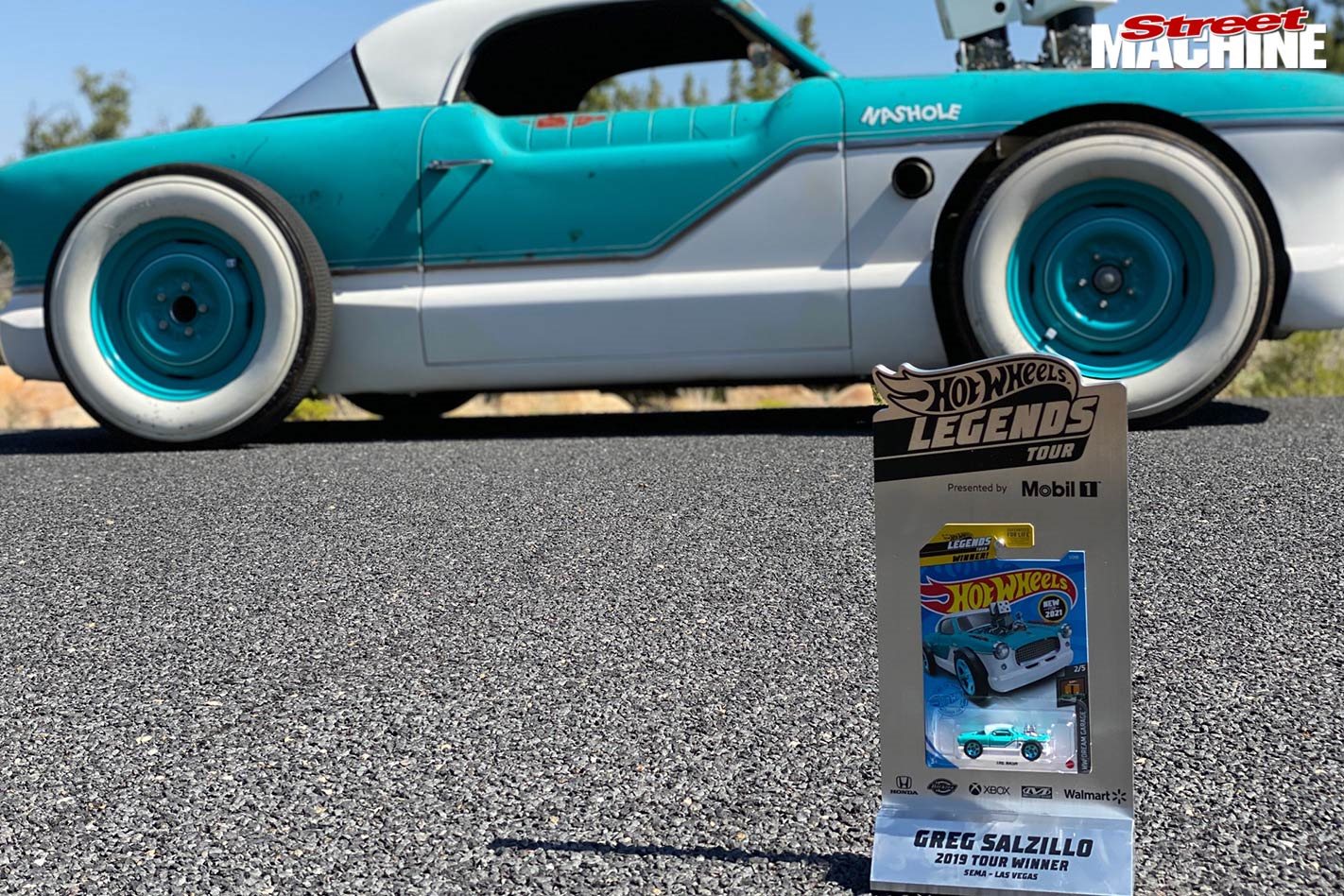 What kind of cars are they looking for? They need authenticity – that Hot Wheels look – for starters, along with creativity and what Hot Wheels calls ‘Garage Spirit’ – a great story of how an interest in Hot Wheels inspired each entrant’s love of cars and their own build.

The Australian competition will be judged by a panel including Carnage supremo Scott Taylor, rally ace Molly Taylor, Supercars presenter Greg Rust and more. Kiwi entrants will have their own judging team including ‘Mad’ Mike Whiddett and that Scotty guy once again.

The winners of the Aussie and NZ comps will go through to the semi-finals via livestream. The top cars from each semi will then go into the major final in November. The winning car will be inducted into the Garage of Legends and will have the honour of being reproduced in 1/64thscale for sale across the globe! 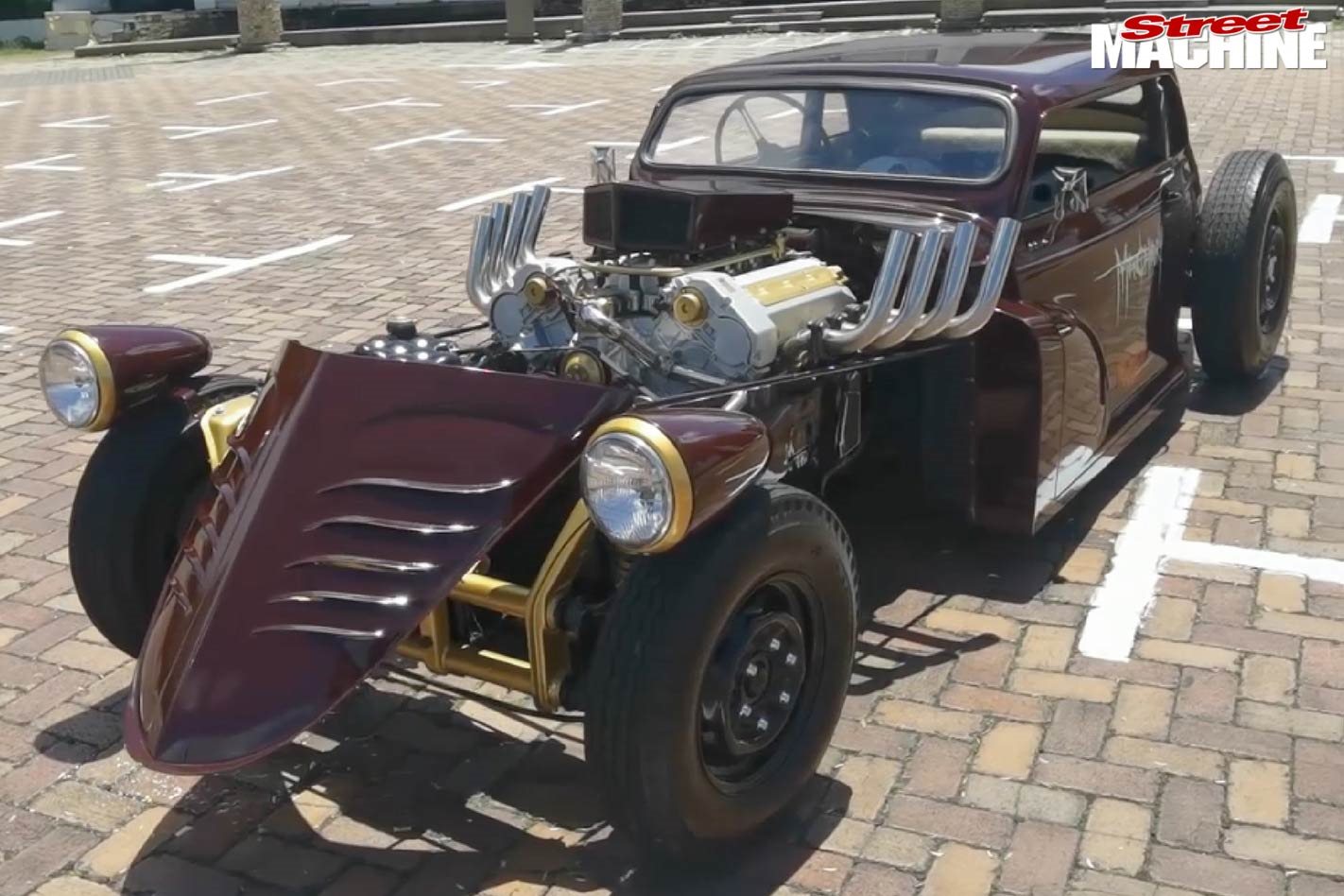 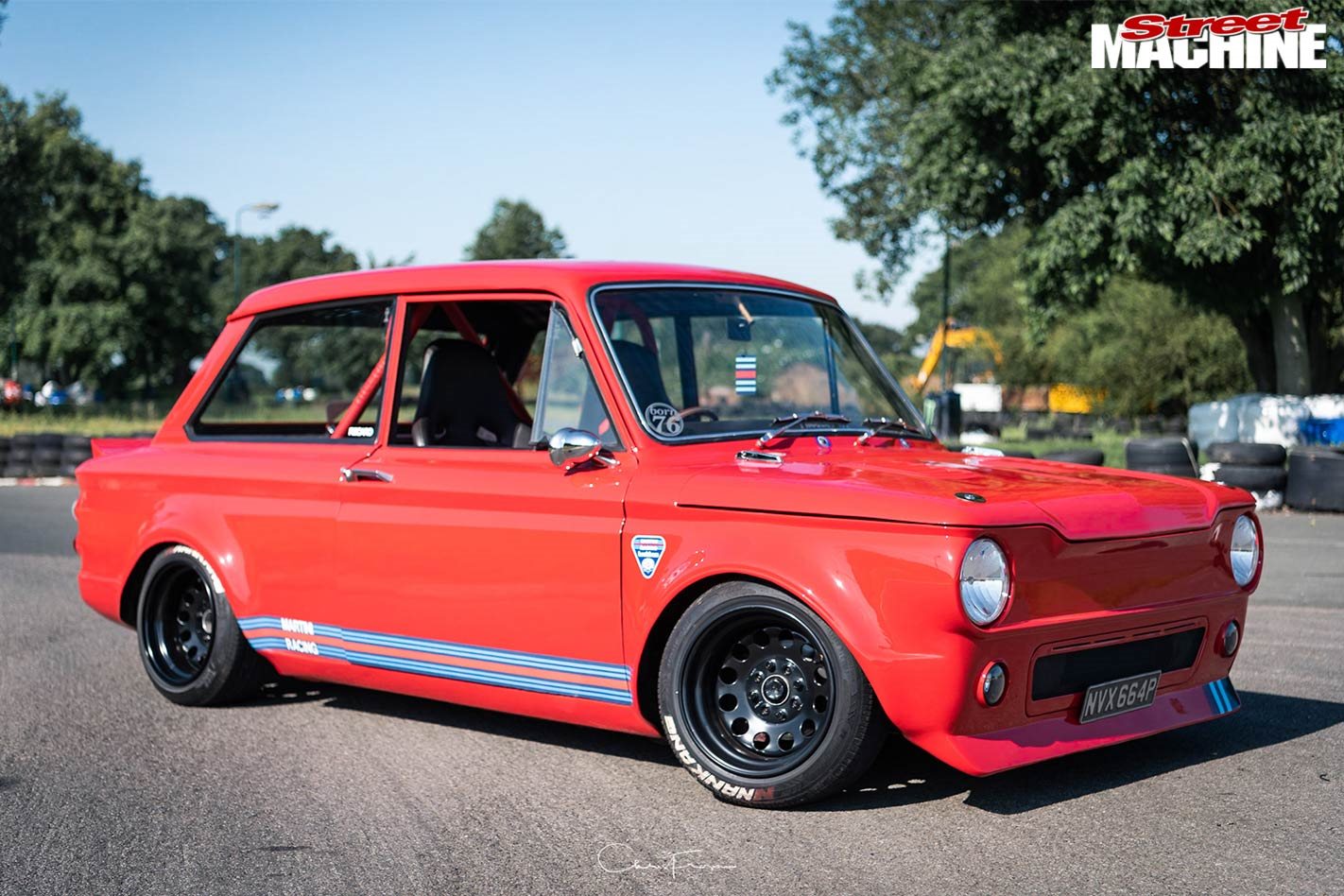 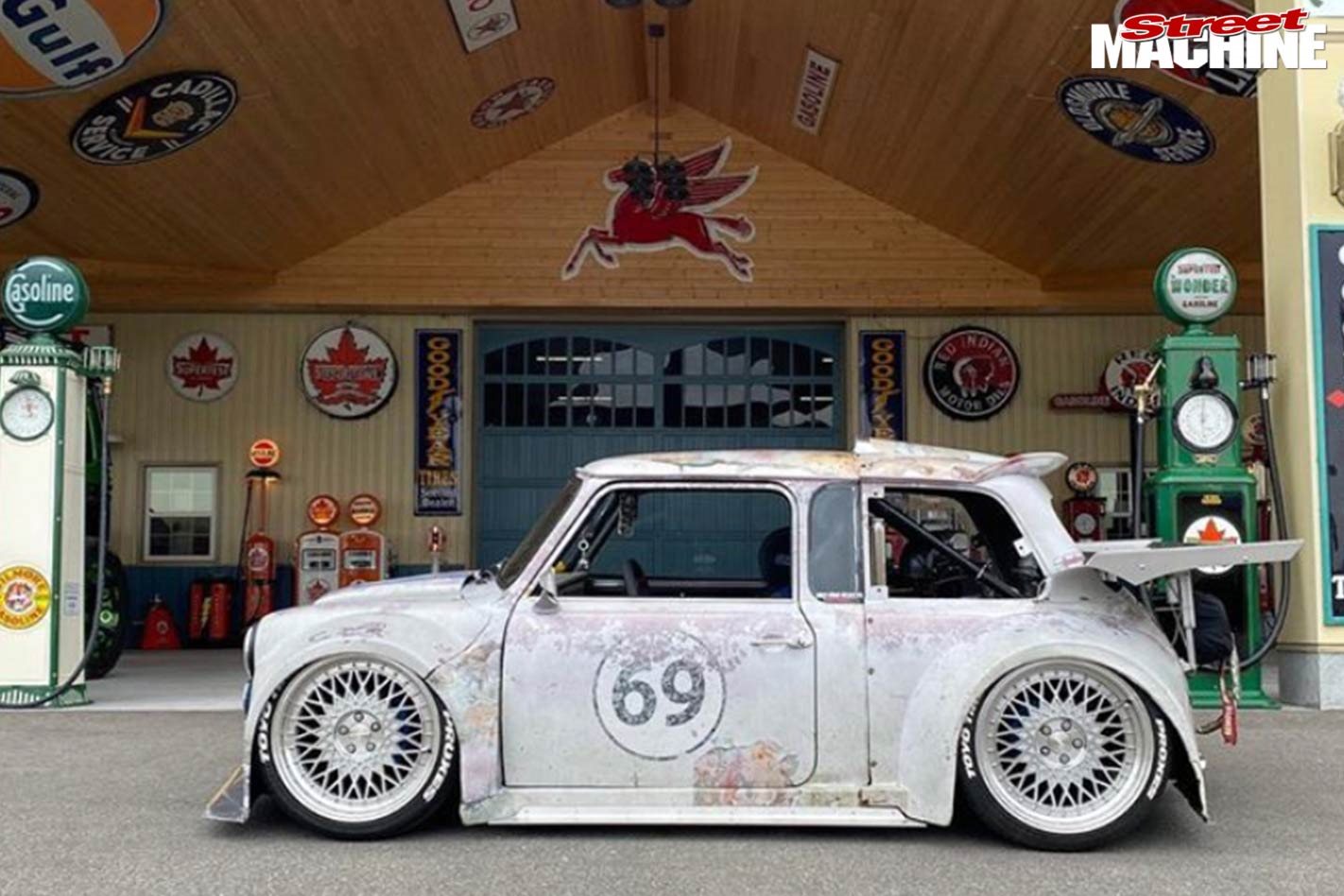 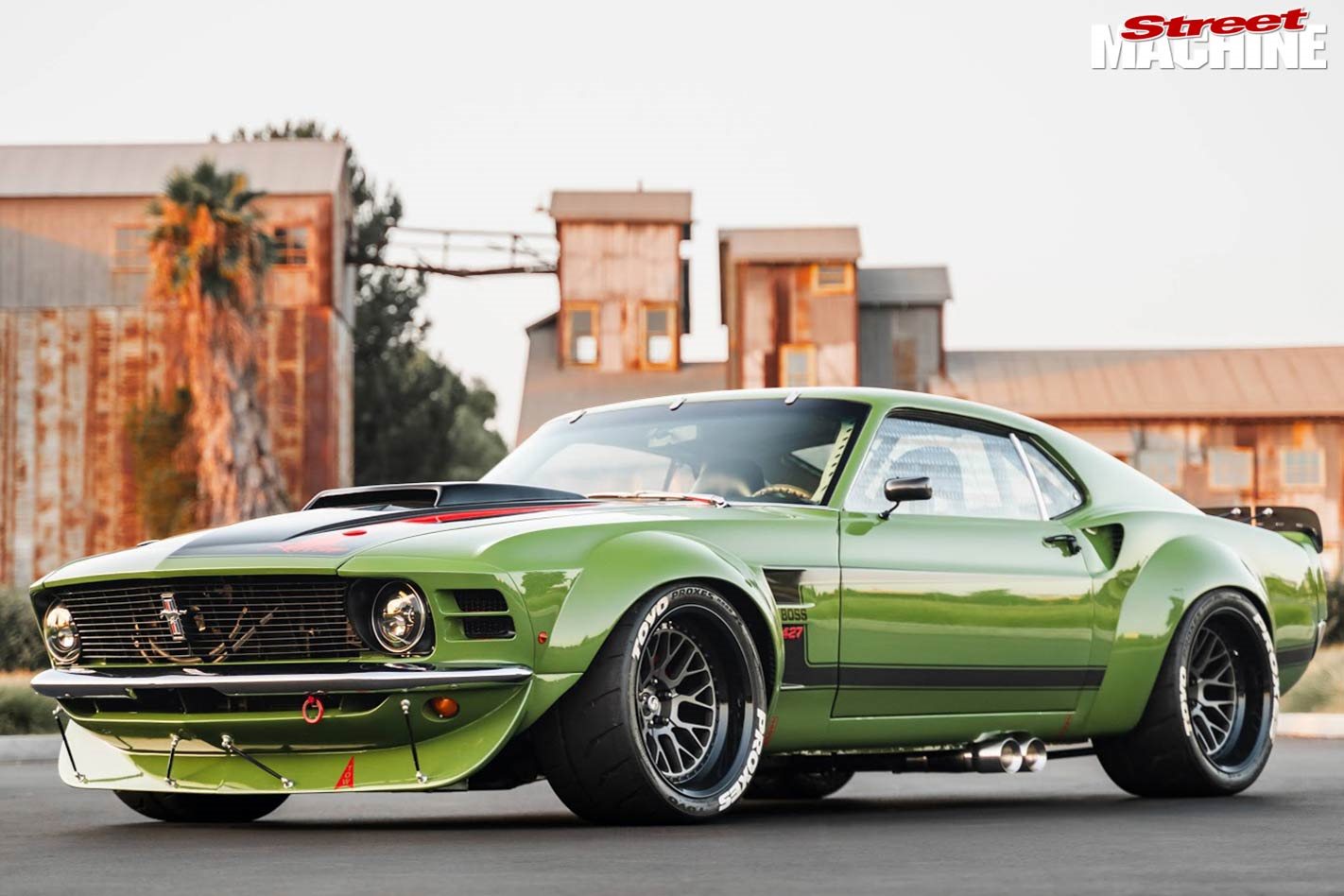 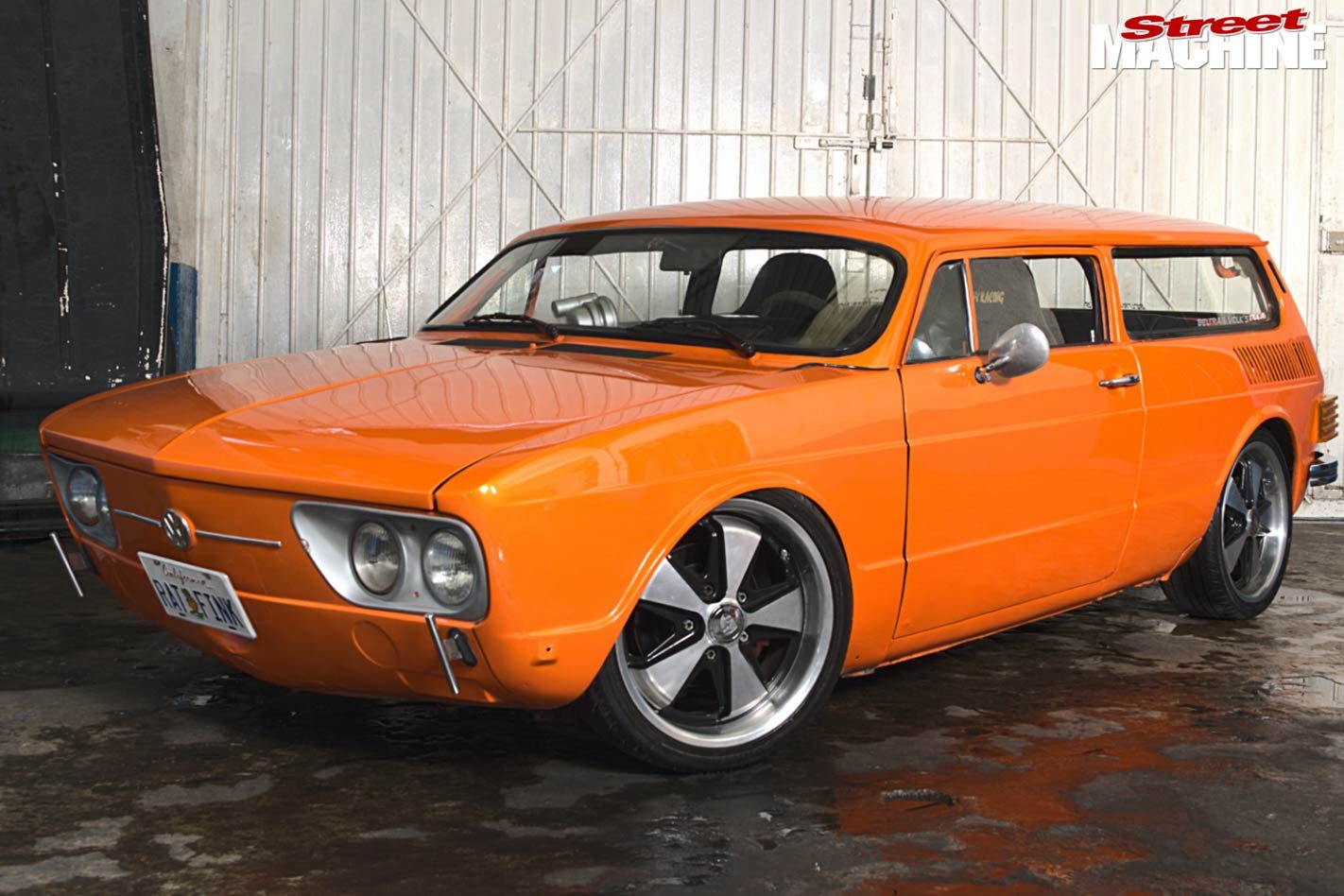 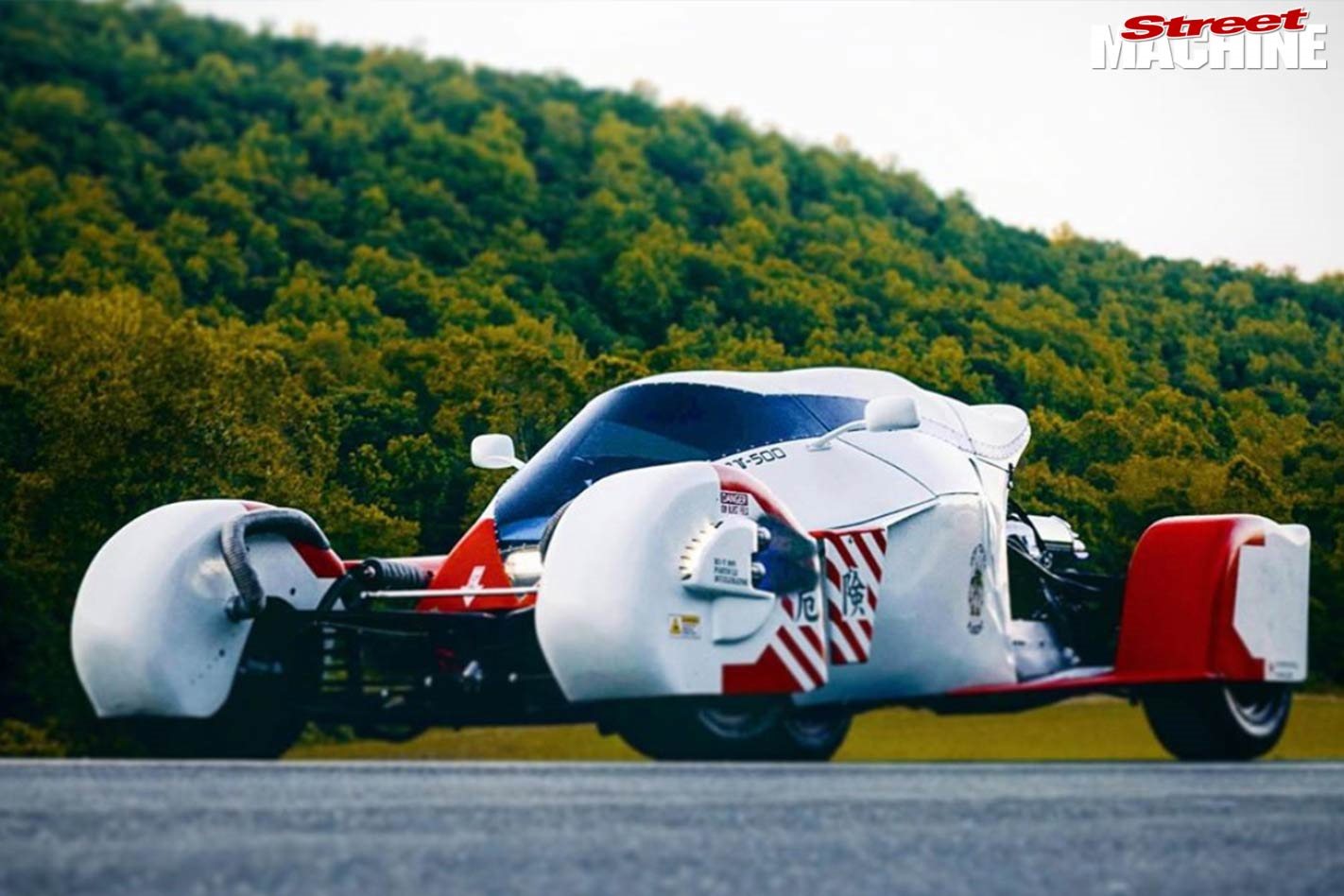 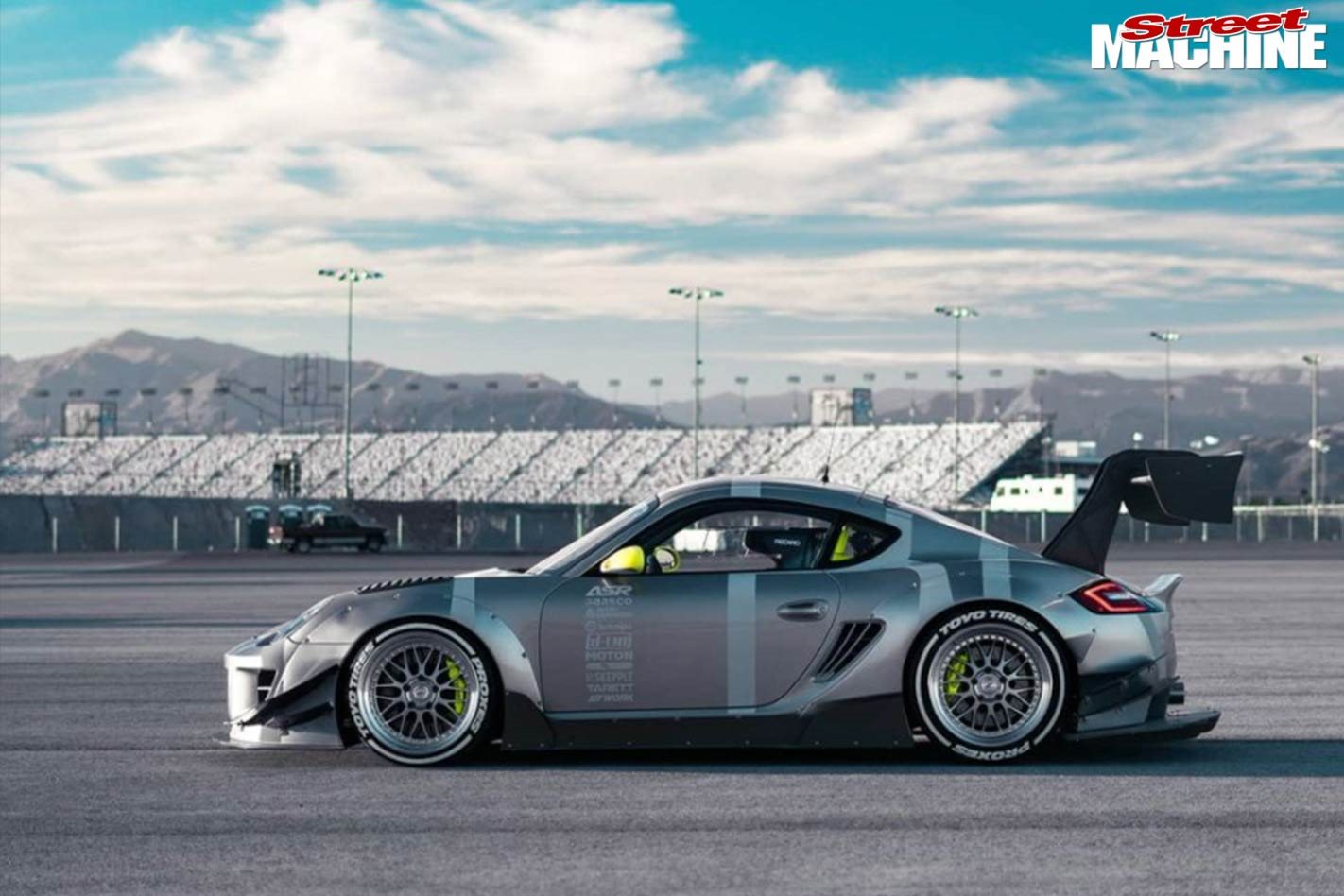 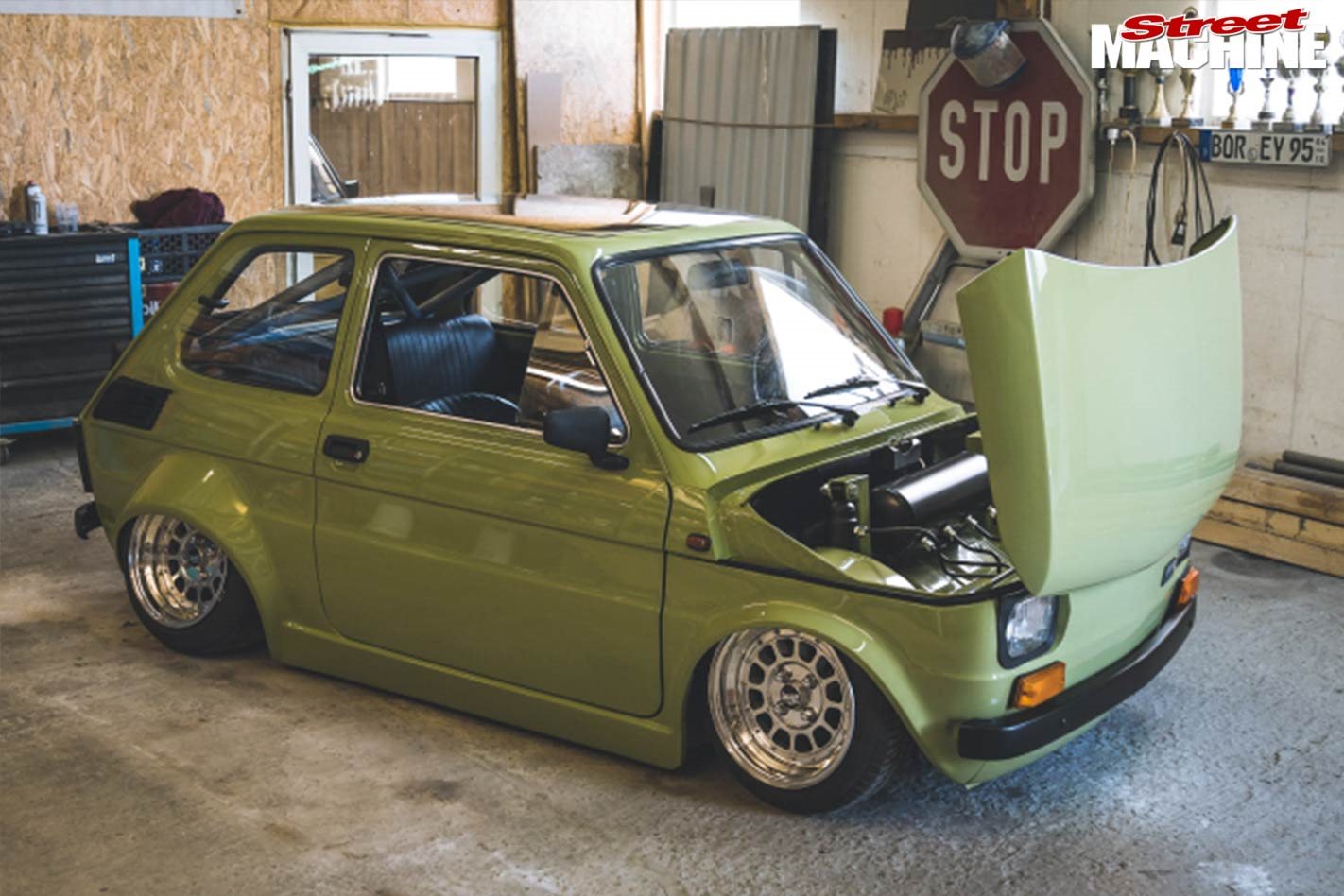 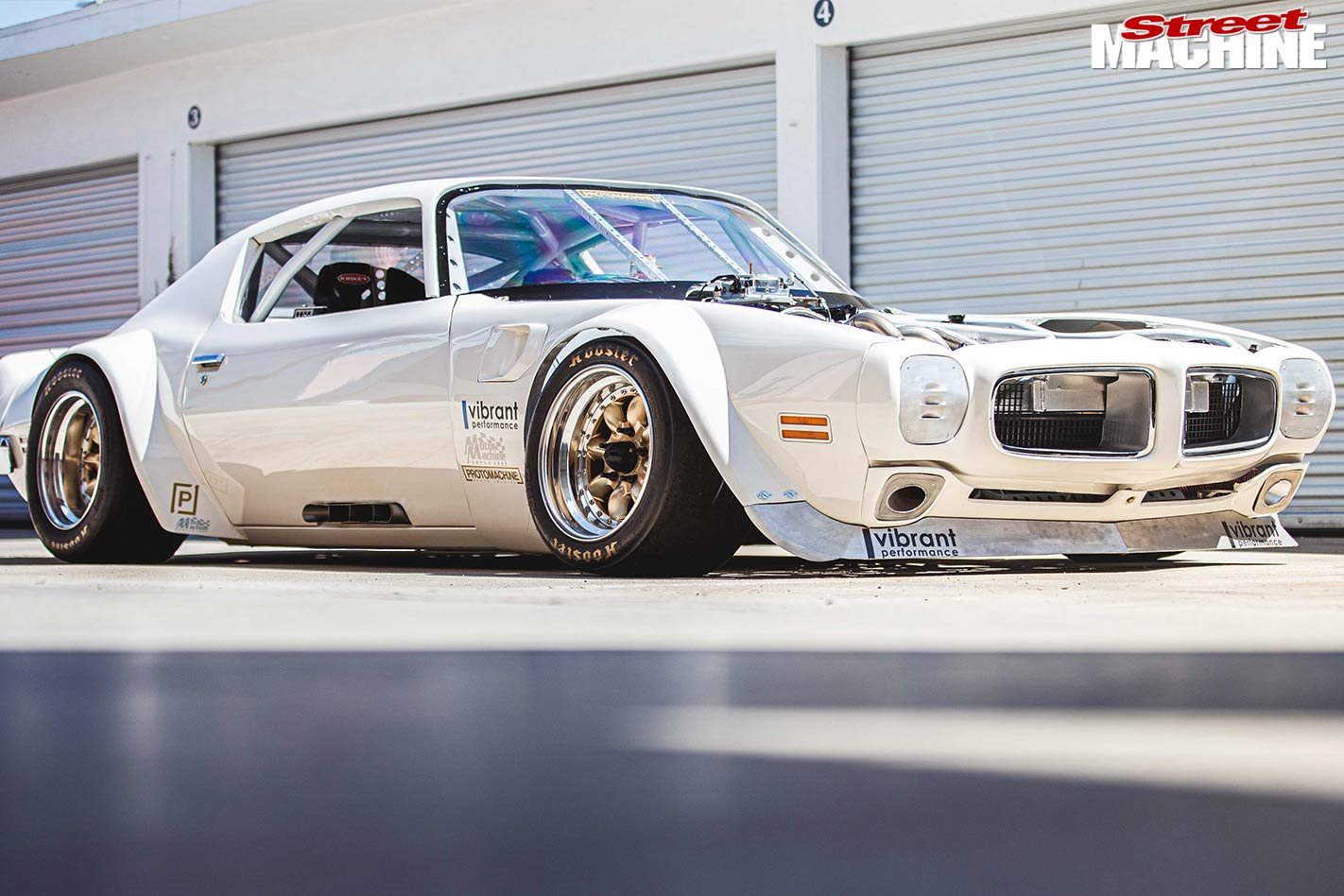 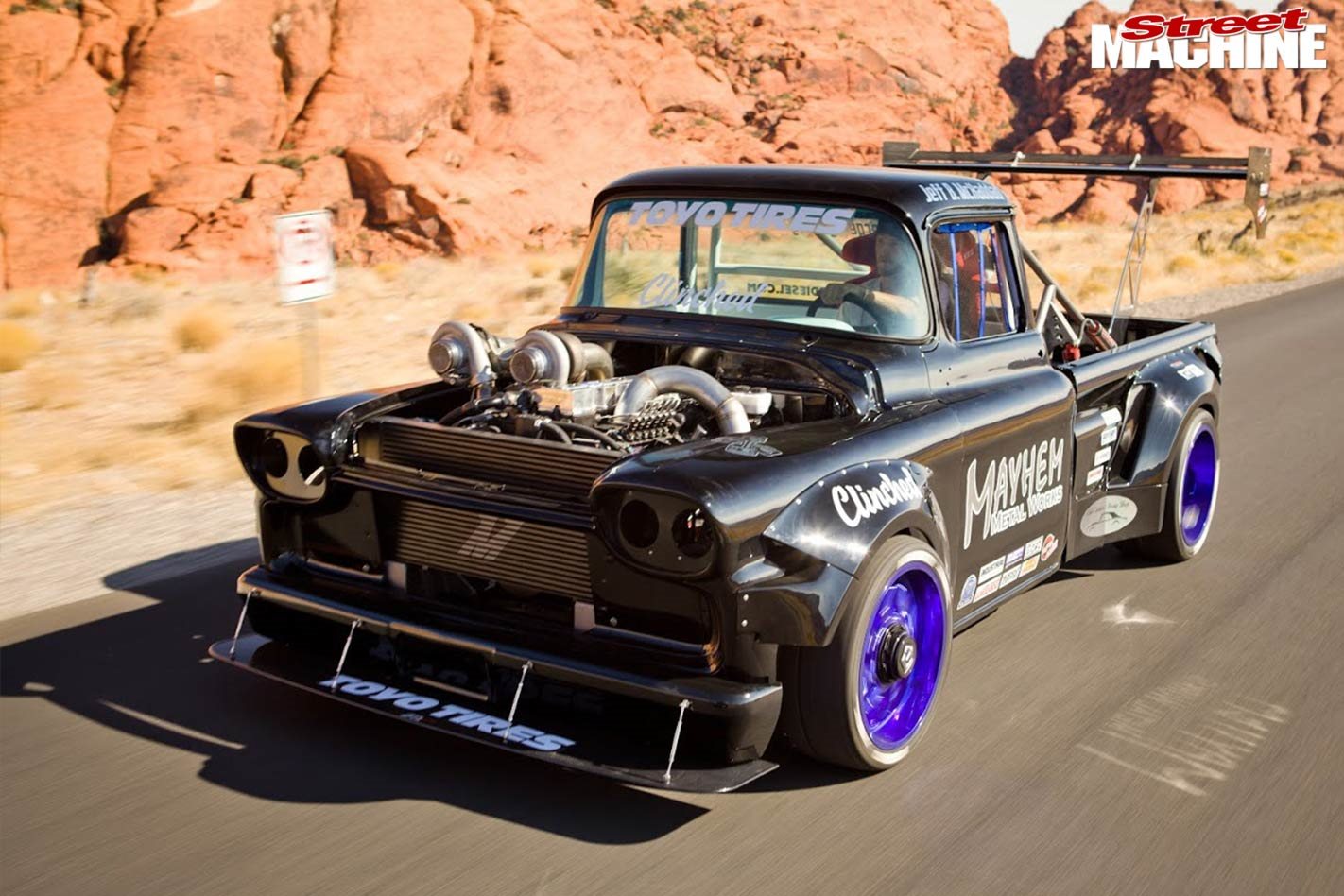 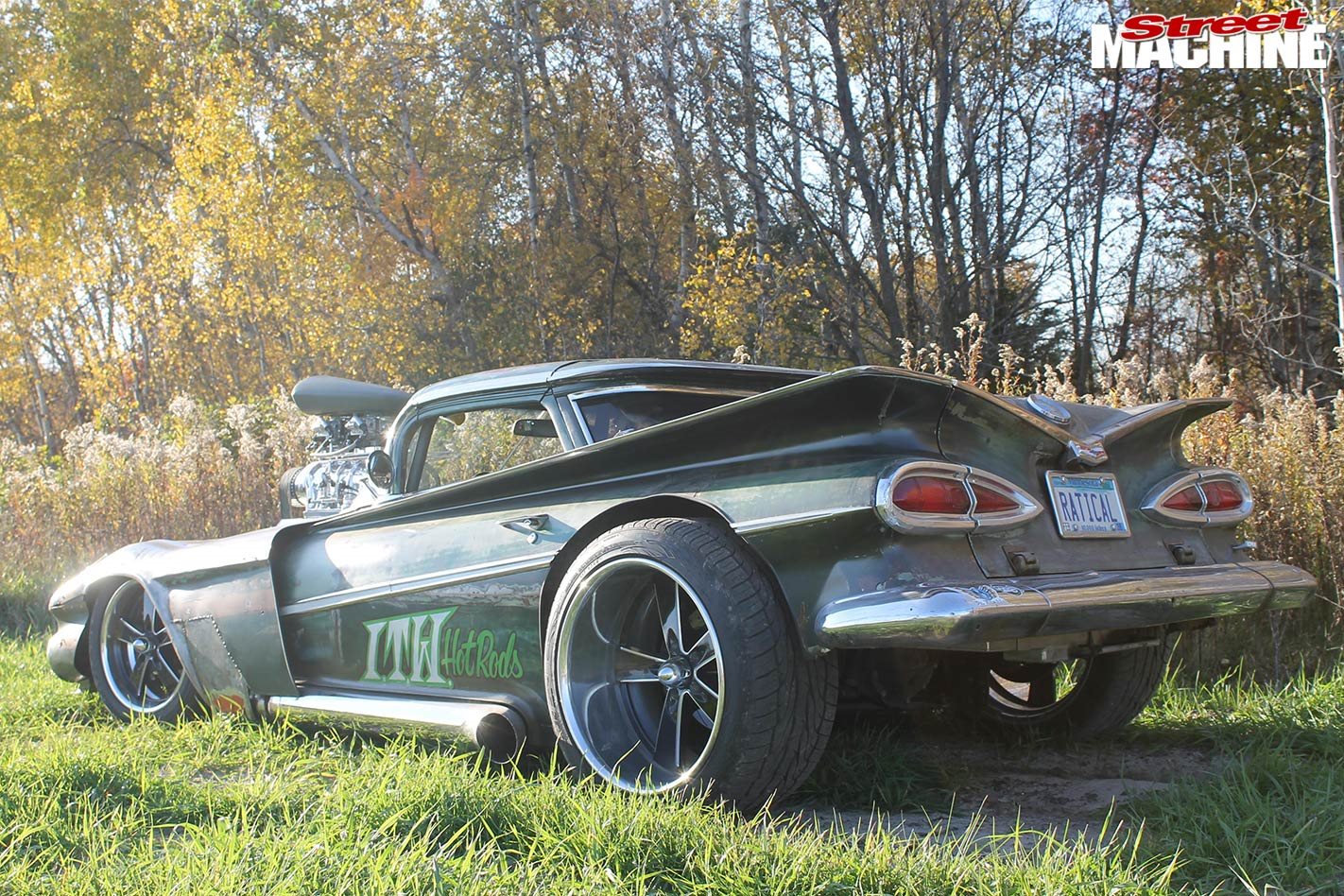 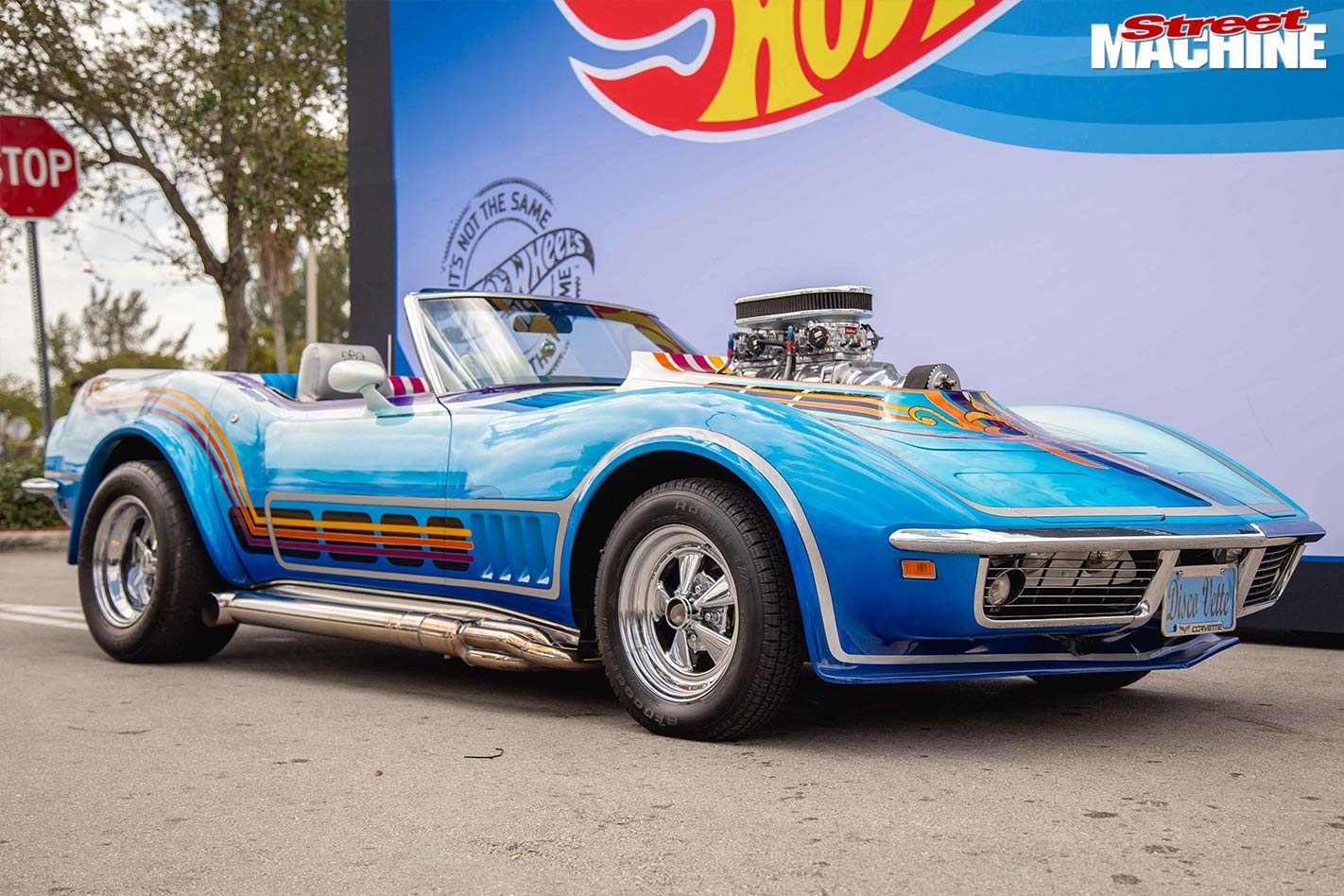 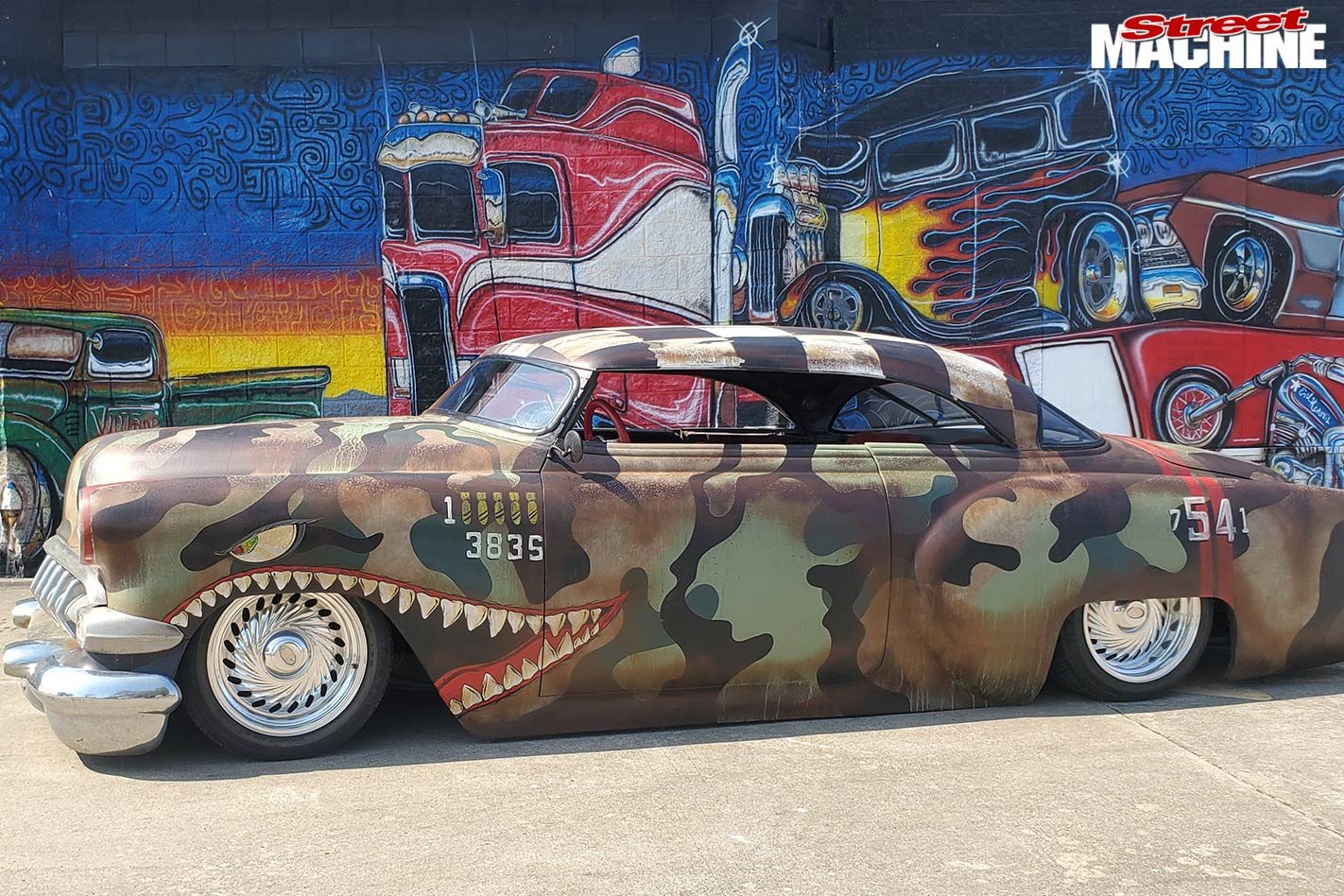