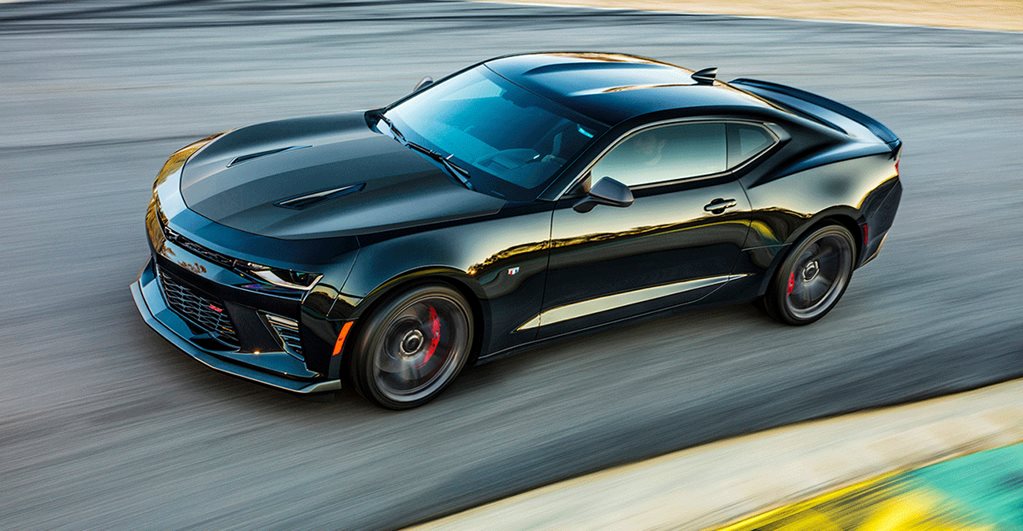 TWO Chevrolet Camaros SSs have been spotted this week at HSV’s Melbourne skunkworks, appearing to confirm earlier speculation that the muscle car will be in Holden showrooms as early as next year. 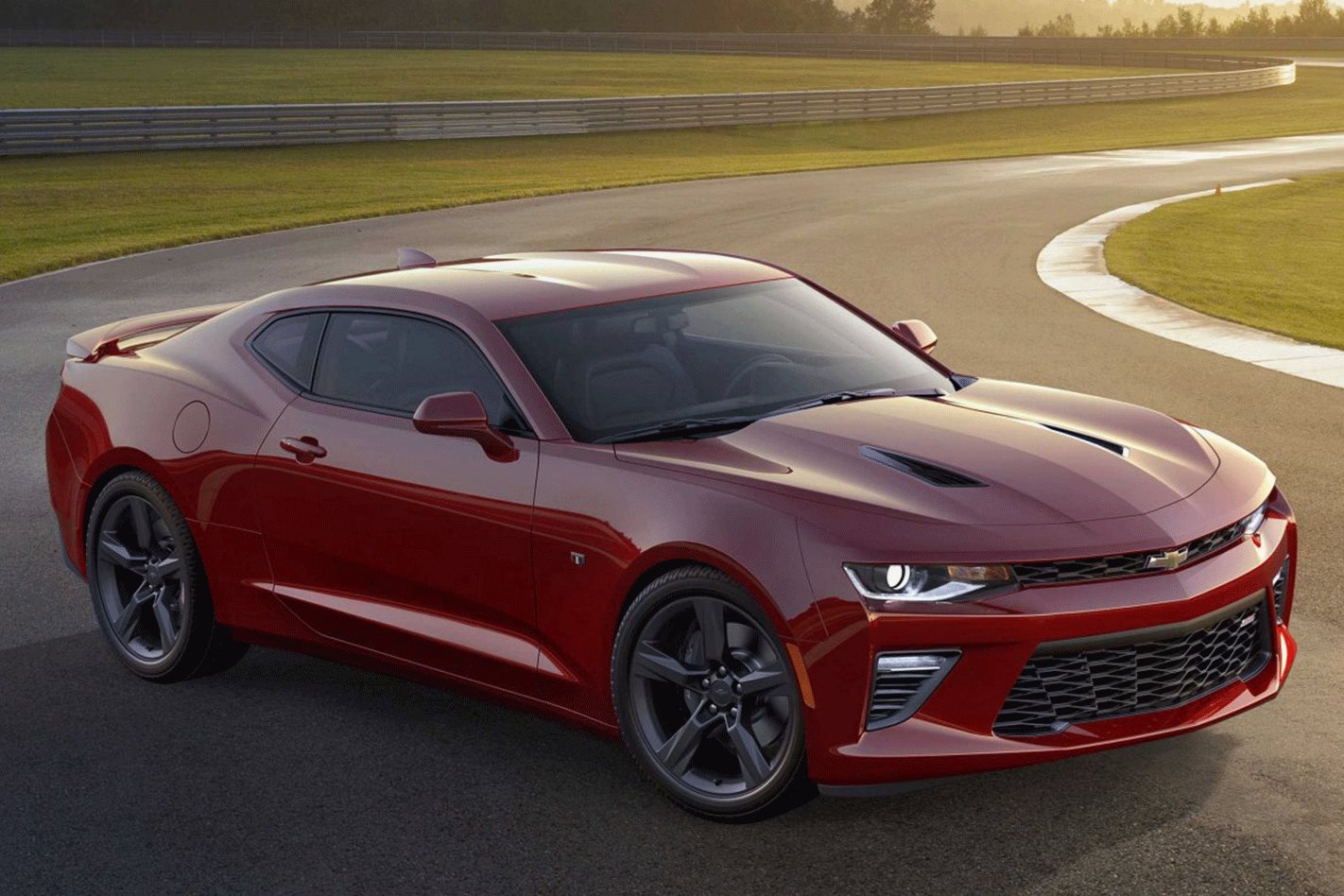 While there is yet to be an official announcement from Holden, the News.com.au article says that dealers have been given a price range of between $80,000 and $90,000 on road. This means that the Camaro will be significantly more expensive than its wildy-successful Ford Mustang rival, which will set you back around $55K for a manual GT. Good thing then, that the Camaro will be lighter and more powerful than Ford’s pony car. 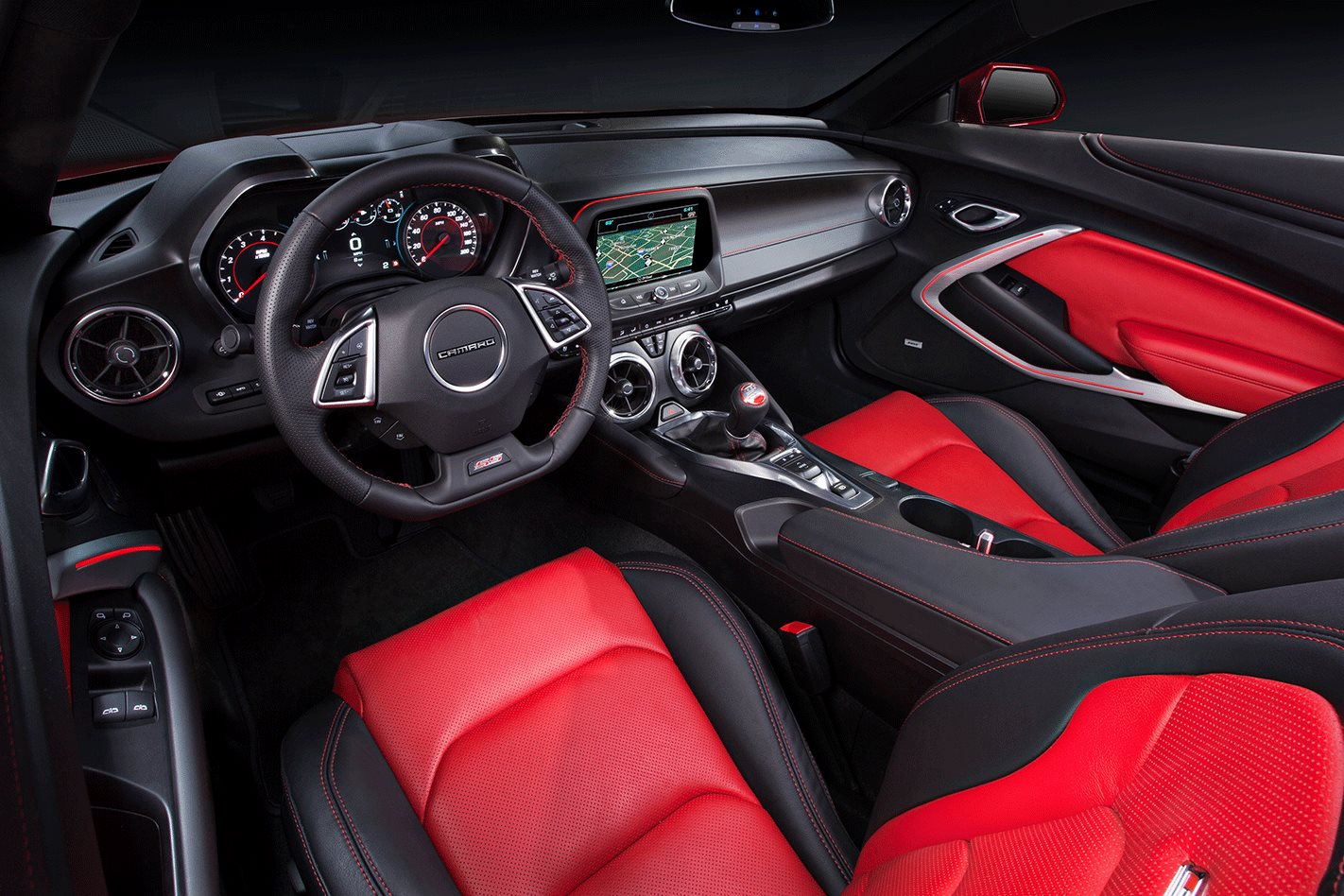 The article also claims that production will be limited to around 1000 cars a year, which will see a boost to HSV’s workforce of as much as 200 extra workers.

While the Camaro is available with both a 2.0-litre four pot and aspirated 3.6-litre V6 in the US, we’ll be getting the SS model, powered by the 6.2-litre direct injection LT1 V8.

The monster ZL1 Camaro – powered by the supercharged LT4 donk – appears to the off the menu initially, as does the 1LE track package that you can throw on top of your ZL1 (or lesser models if you so wish). The 1LE (pictured below) adds race-style adjustable suspension,  some wild aero aids including a massive wing and forged aluminium rims wrapped in super-sticky rubber – all while reducing weight by almost 30kgs over the regular ZL1. Check out the Ignition video above, to see just how bonkers the ZL1 1LE really is. 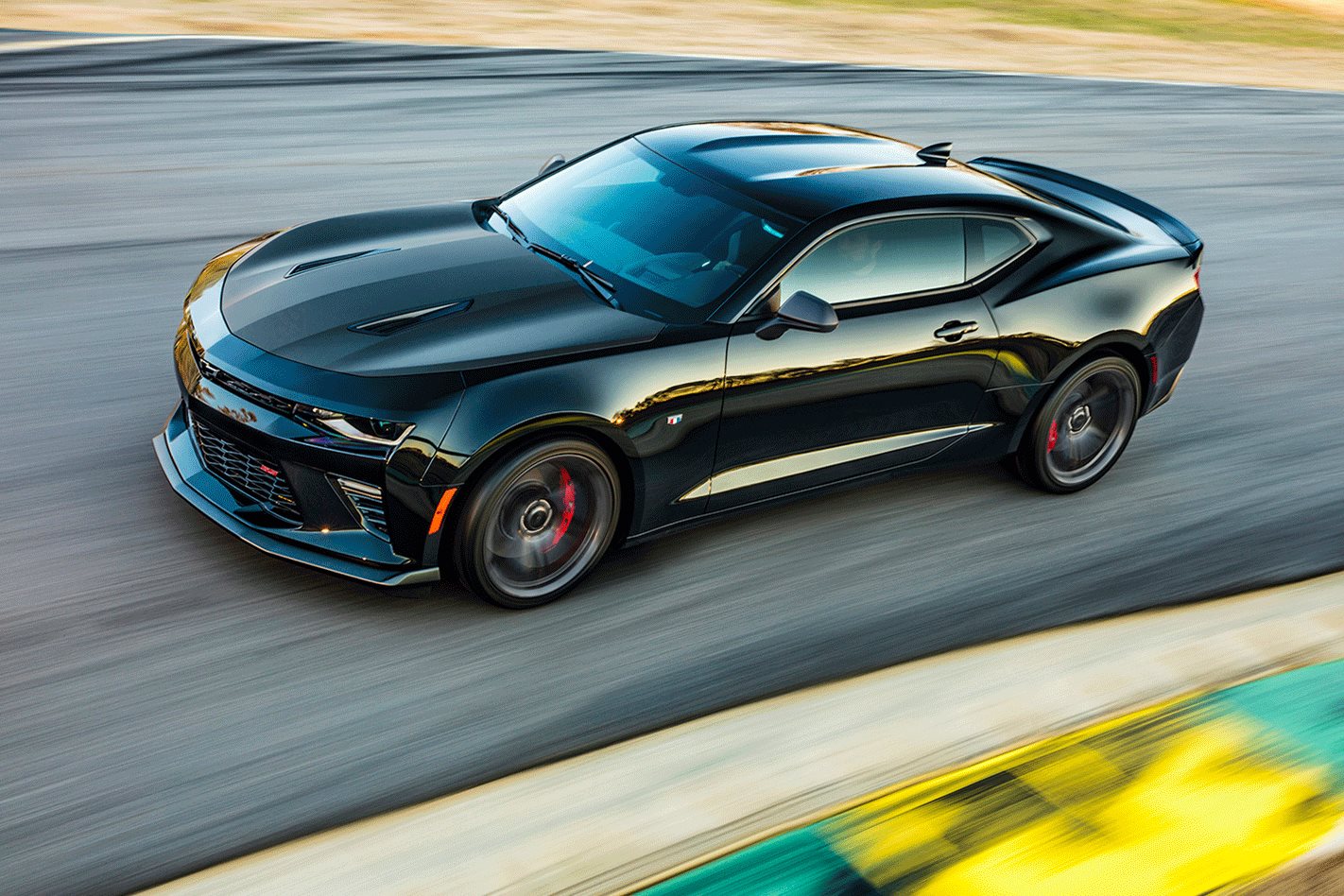 If all this comes to pass, it will be some comfort to GM fans in Australia, who were facing the prospect of having no V8s to choose from in Holden showrooms until the Chevrolet Corvette arrives in 2020. The seventh generation Camaro isn’t due until 2022, which would have meant a very long wait for V8-powered GM offering that would be remotely affordable for the average Sharon or Bruce. It will, however be built in right-hand drive form, straight off the factory floor.

In any case, the era of the affordable, rear-drive manual V8 sedan will come to an end when the Commodore ceases production, 20 October. 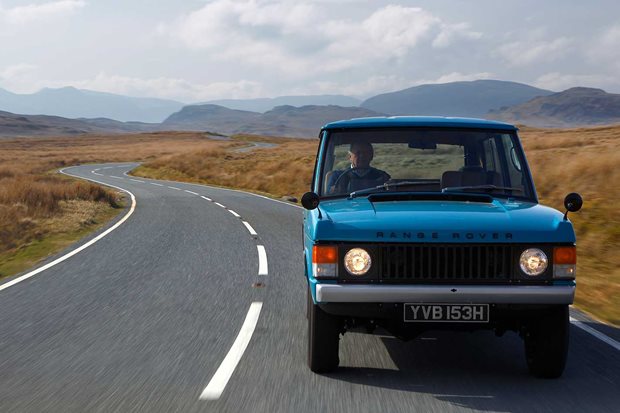 What to look for when buying a Range Rover Classic

As the Range Rover celebrates its 50-year milestone, we take a look at buying one of the original models.