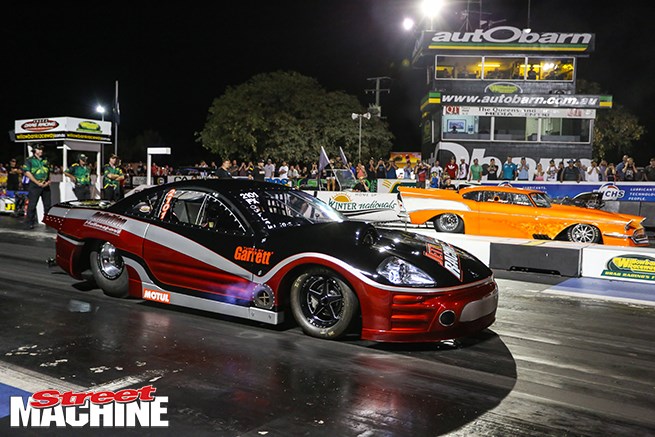 COLIN Wilshire dropped jaws at Willowbank Raceway recently during the opening round of the 2014 Australian Pro Street Association (APSA) series when his Mitsubishi eclipse reeled off a 6.72 at 206mph to become the quickest four-cylinder 10.5 car in the world. The final of 10.5 was won by Wade Wagstaff’s stunning new 1957 Chev.

There were also strong performances from the nitrous brigade, with the winning combination of Peter Pronesti and Mark Hayes running a best of 7.31 – less than two tenths off the class record - despite battling controller issues.

Stuart Henry also turned a few heads with his nitrous Capri running a 7.31 as well, but this time on drag radials, making it the quickest nitrous radial car in Australia. One thing is for sure, it’s going to be a hell of season! 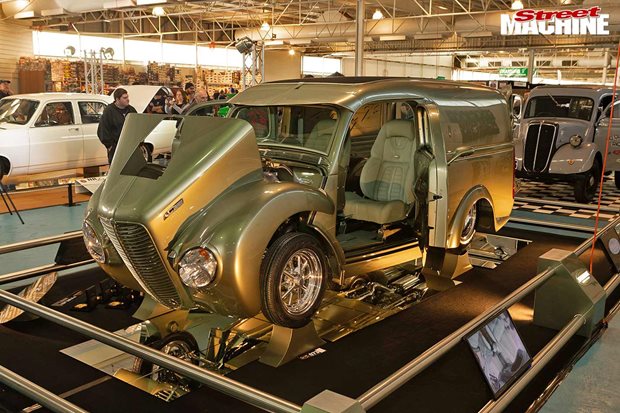 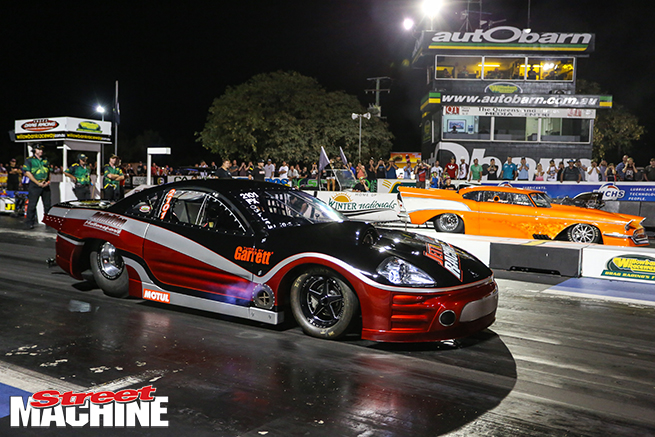 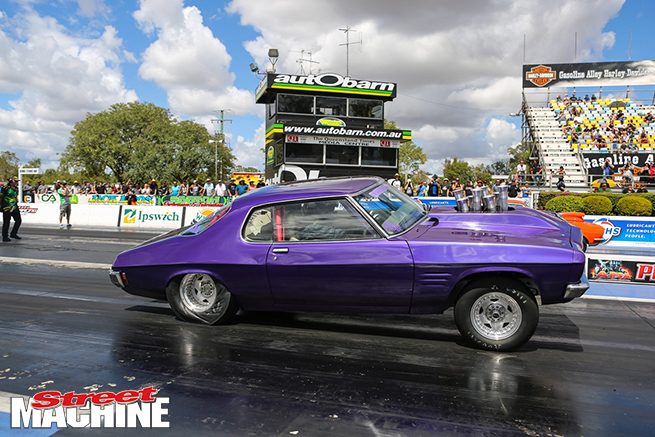 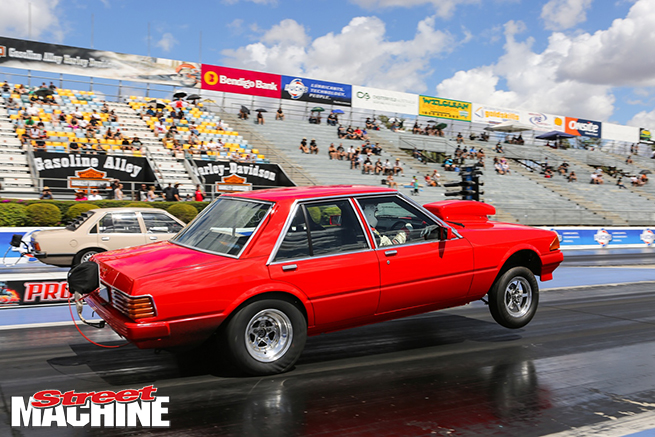 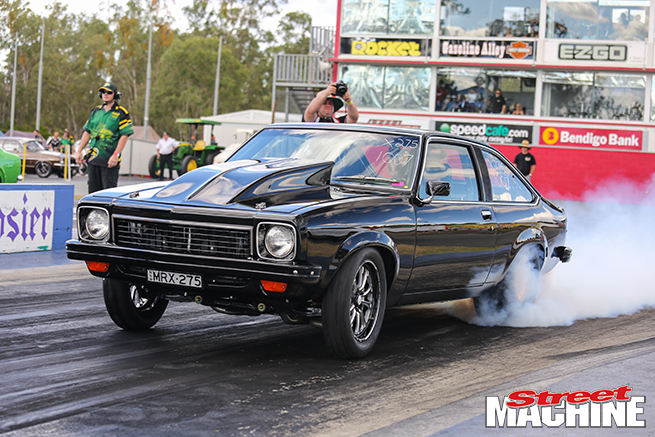 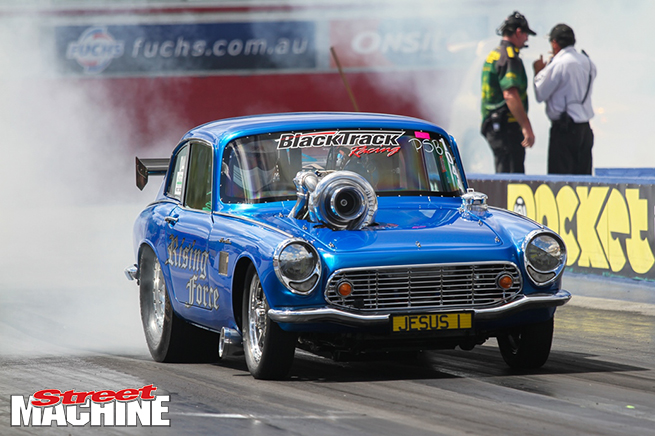 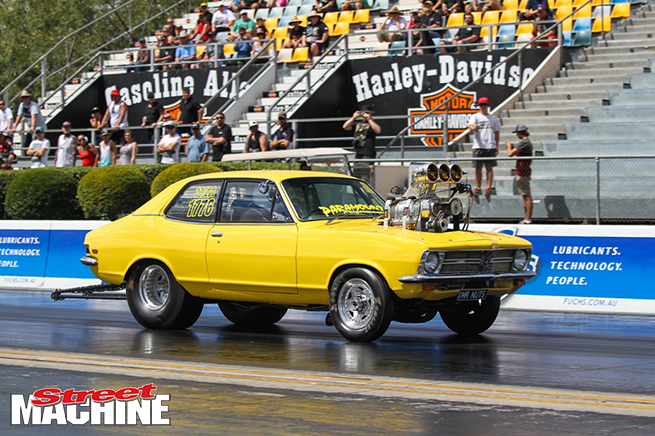 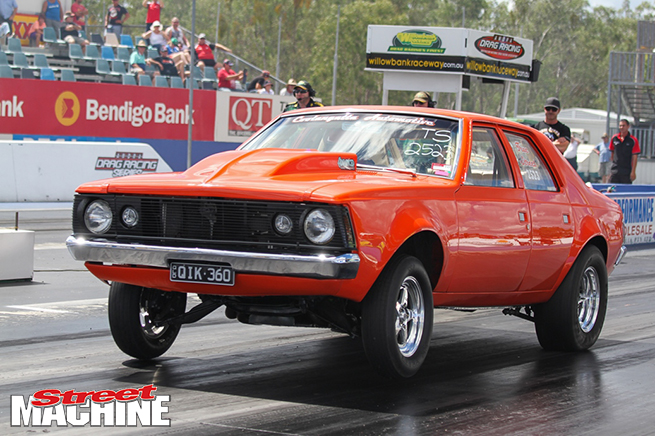 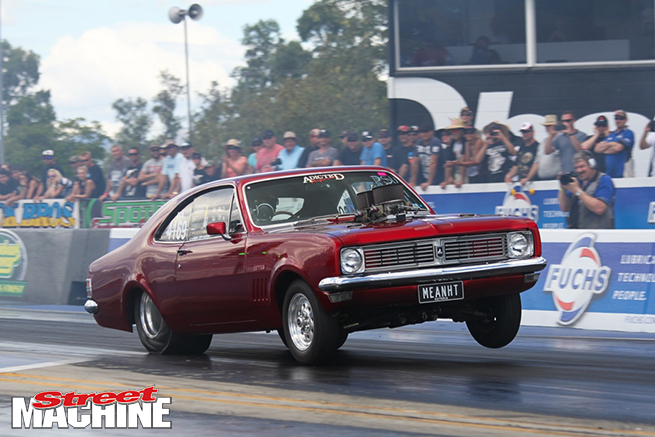 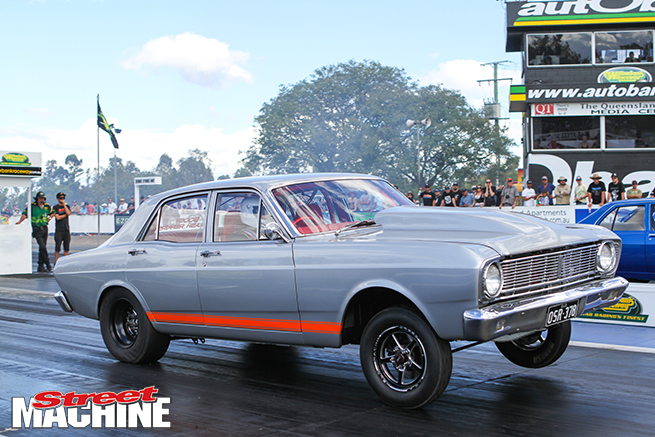