Bulletproof G63 limo built to survive the apocalypse in style.

The stretched G63 wears advanced body armour and multi-layer ballistic glass, both capable of withstanding a serious barrage of bullets – for those who know the lingo, the vehicle meets a CEN 1063 BR7 armour level.

Perimeter surveillance is taken care of via infrared and thermal cameras, with recordings uploaded to a secure cloud server. 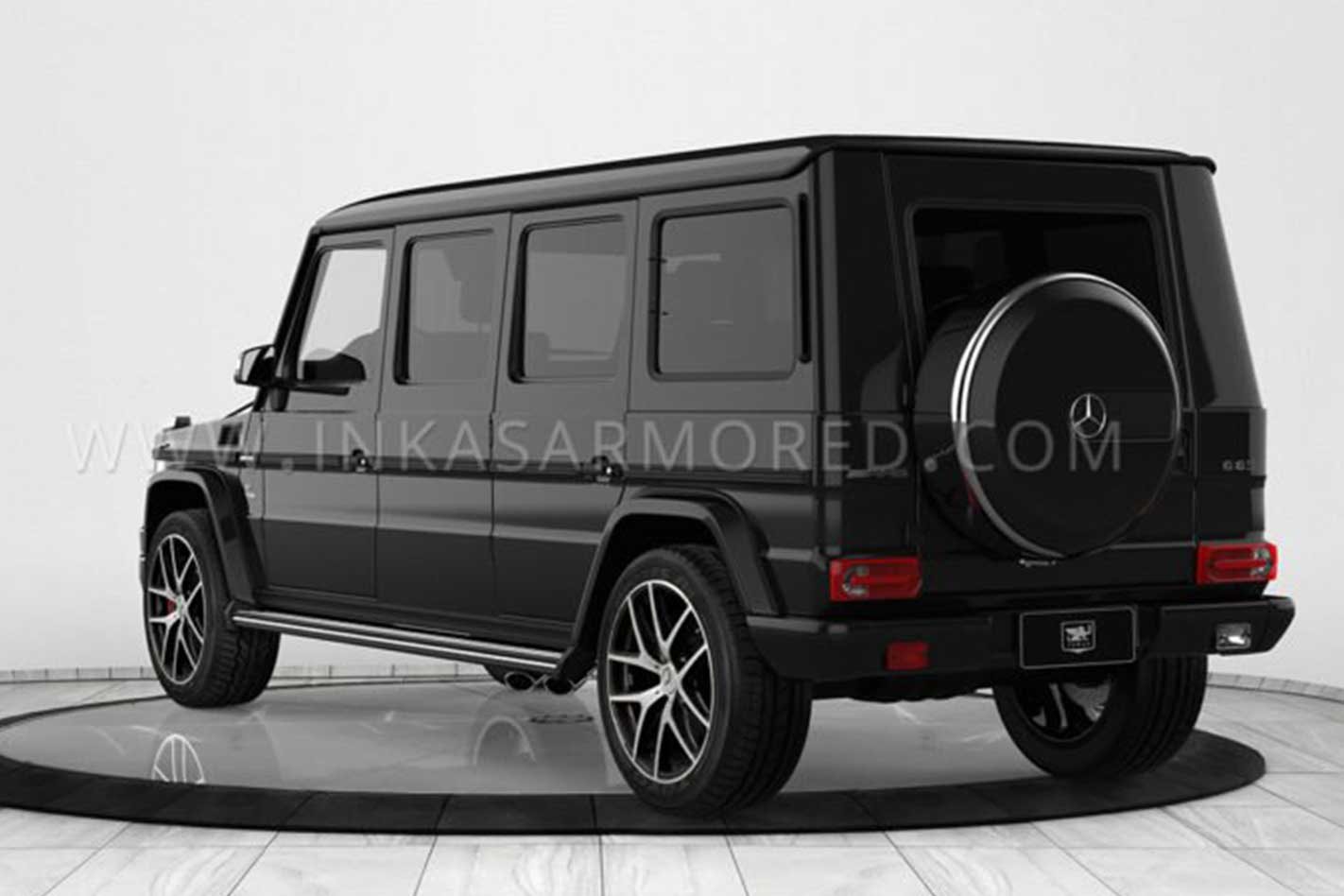 Beneath its hardened exterior, the bulletproof limousine, based on the 2018 Mercedes-AMG G63, boasts the 5.5-litre petrol-powered twin-turbo V8, which is good for 563hp (420kW) at 5500rpm. That muscle is mated to a seven-speed automatic transmission.

When you’re done surviving the mean streets of a post-apocalyptic world, sit back and watch a zombie flick on the 4K ultra-high-definition tele or enjoy a cocktail from the motorised bar with a built-in icebox. 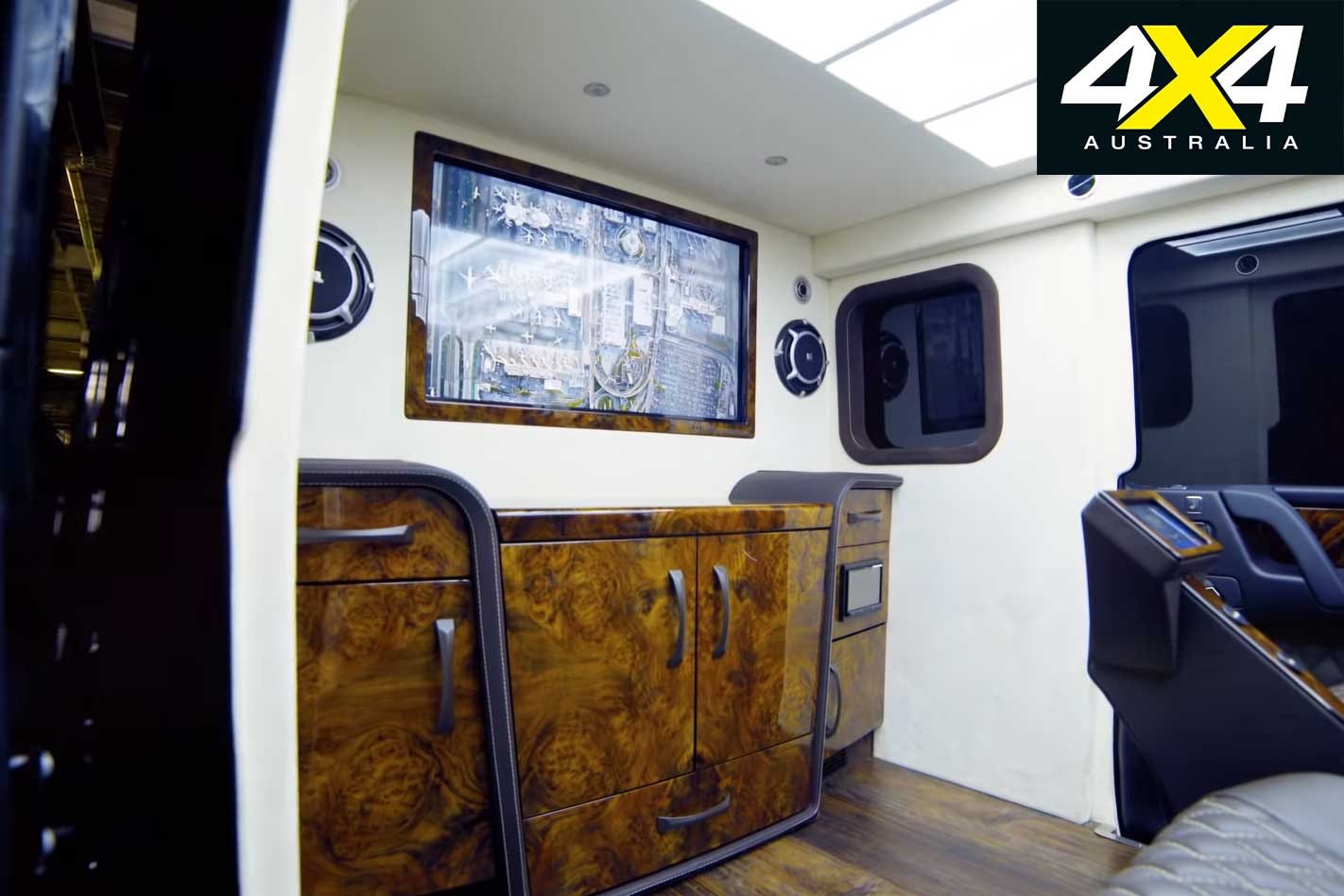 A customisable daylight headliner is also featured, which is calibrated to mimic real sunlight in order to reduce fatigue. Fancy, huh? 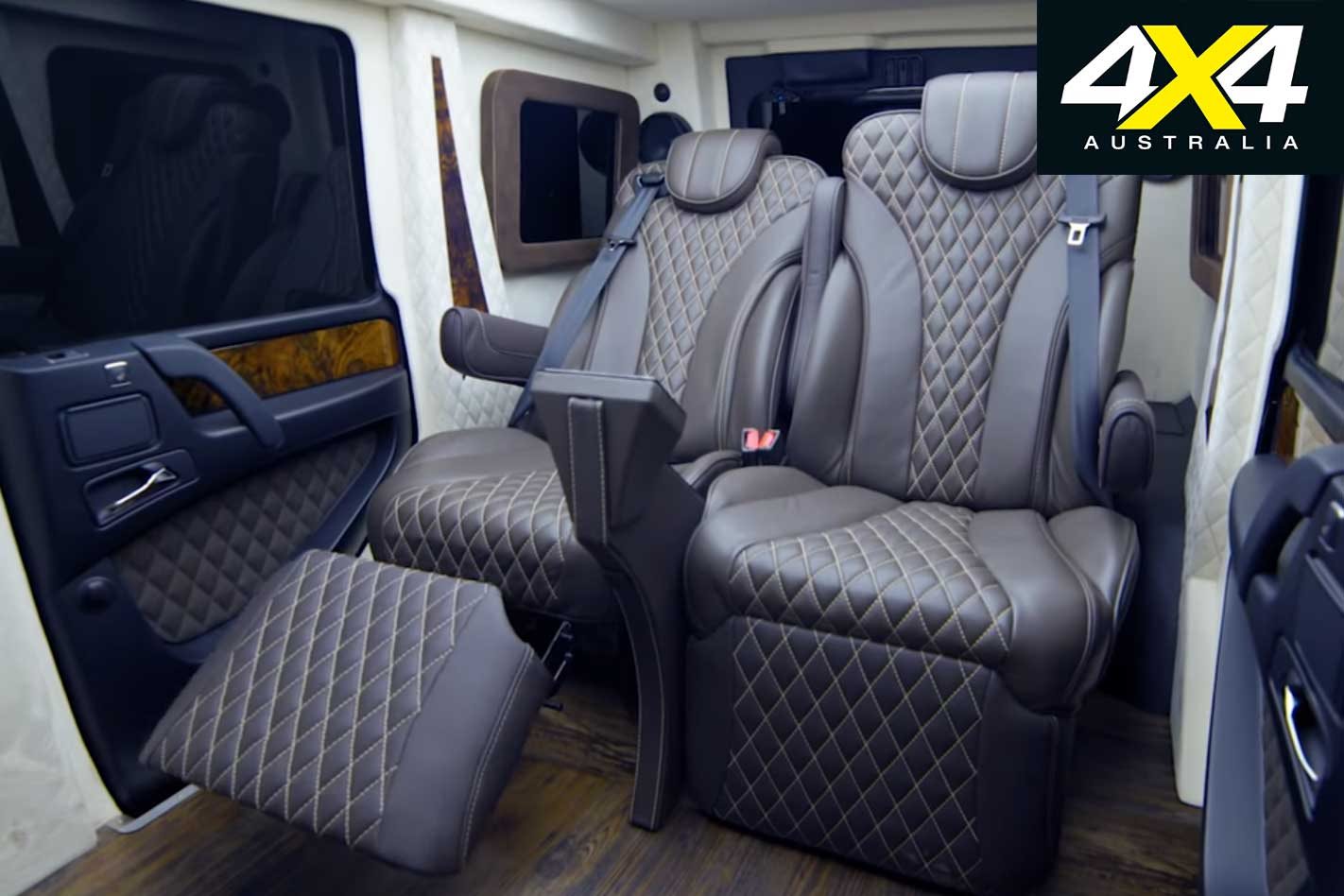 The armoured G63 – measuring 6186mm x 2055mm x 1951mm – is priced at one million euros (approx. $AU1.5 million), but good luck getting one here, as INKAS confirmed with 4X4 Australia that it cannot provide the option to ship vehicles to Australia.

INKAS has a range of vehicles in its garage including armoured Range Rovers, Patrols, Land Cruisers and Prados. The company was established in Toronto, Canada, in 2000, and now ships its products to many countries around the world.