Jaunt venture to bring electric 4x4s to the masses

HOW WOULD you like to be one of the first people in Australia to drive a battery-powered 4x4 for as little as 50 bucks?

A new venture called Jaunt aims to bring electric four-wheel driving to the masses through a unique “distributed manufacturing model” that will allow community groups around the country to purchase an electrified Land Rover Series vehicle and rent it out to customers. 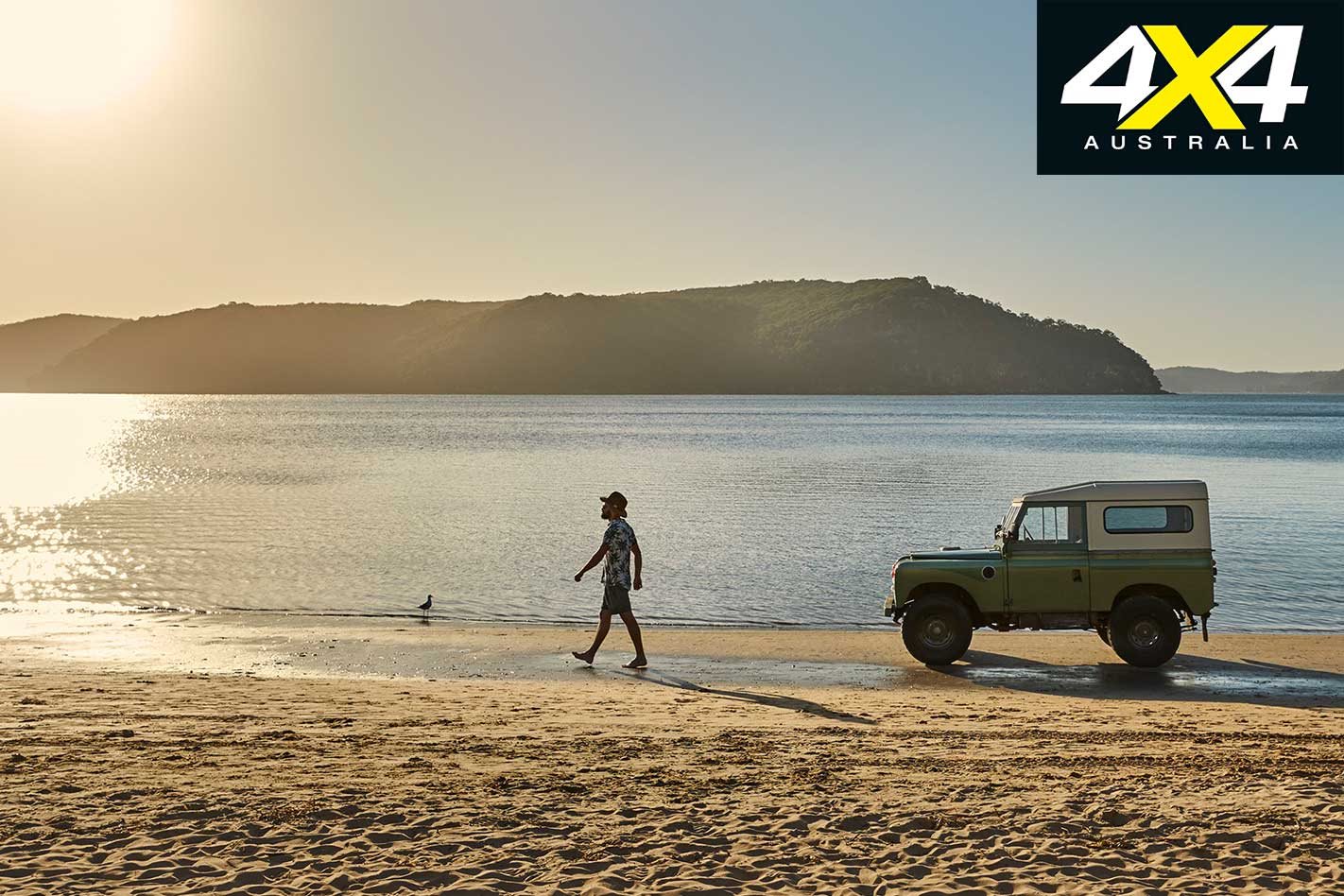 Currently in the crowdfunding stage, a $50 investment through Indiegogo aims to offer a 15-minute test drive with the Jaunt team on a special off-road circuit, while $1000 entitles the investor to a private test day with the Jaunt team. Planned rental agreements will be $200 for a day, $300 for two days, $1000 for a week and $5000 for a month.

Alternatively, three ‘Founders Edition’ Land Rover Series electric vehicles will be offered for private sale at a cost of $60,000, with expected delivery in 2020, while the intention is to manufacture other vehicles for Jaunt’s national car-share fleet.

Jaunt founders Dave Budge and Marteen Burger have enlisted the services of a variety of automotive specialists to help realise their dream, including people with backgrounds in mechanical engineering, electrical engineering, manufacturing, finance and marketing. 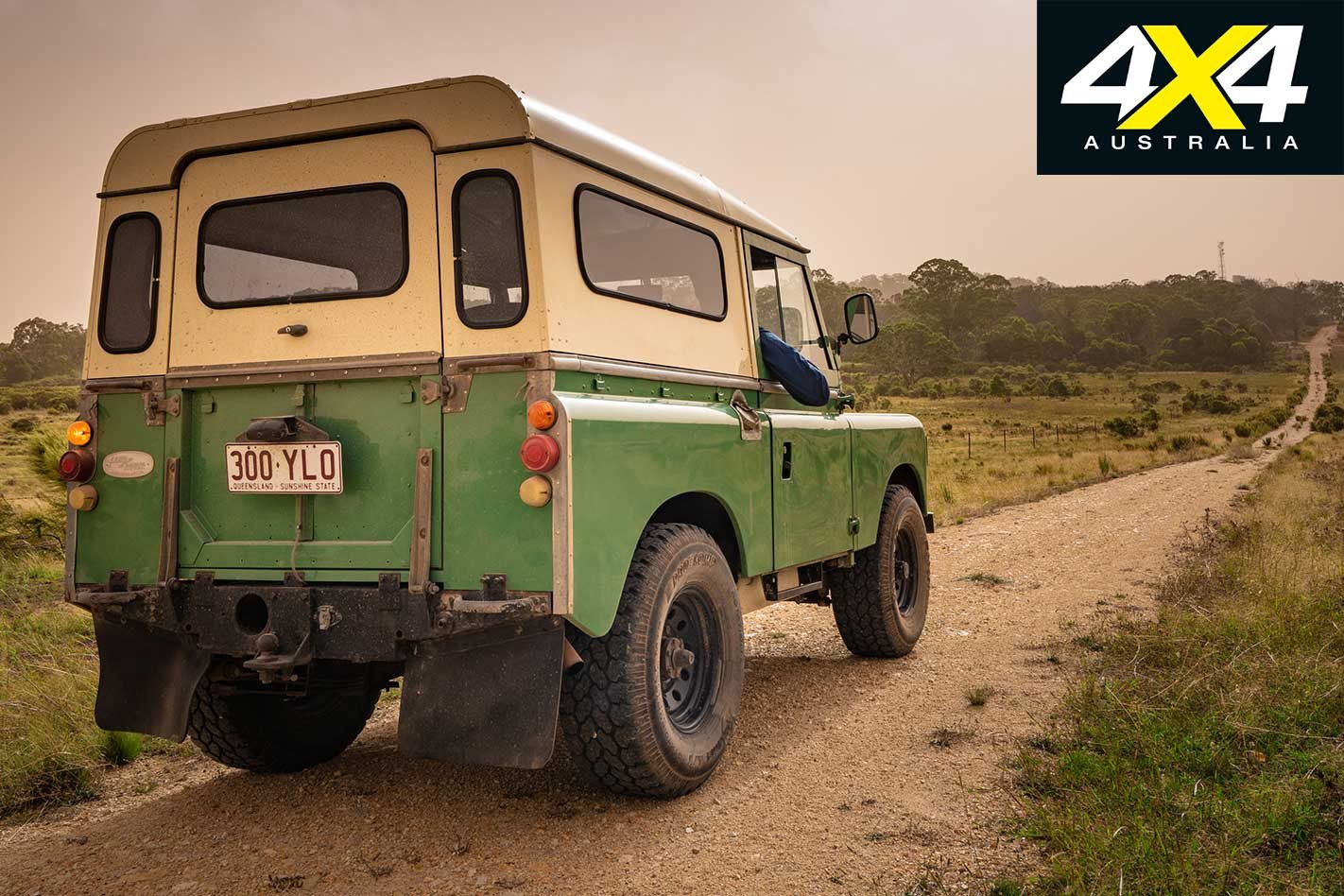 Their first electric vehicle, called Juniper, is a 1971 Land Rover Series IIA that is soon to be equipped with a tried and tested NetGain Hyper9 AC motor that makes a claimed 100kW and 235Nm. It will use five Tesla Model S battery packs and will have an expected range of around 200km.

Once Juniper has been completed it will be made available for test drives, as well as marketing and promotion of the Jaunt concept.

“Part of the reason we’re using old Land Rovers is they’re everywhere,” says Jaunt founder Dave Budge. “They’re pretty simple… and electric motors are too – the internal combustion engine is the most complex part of a car.” 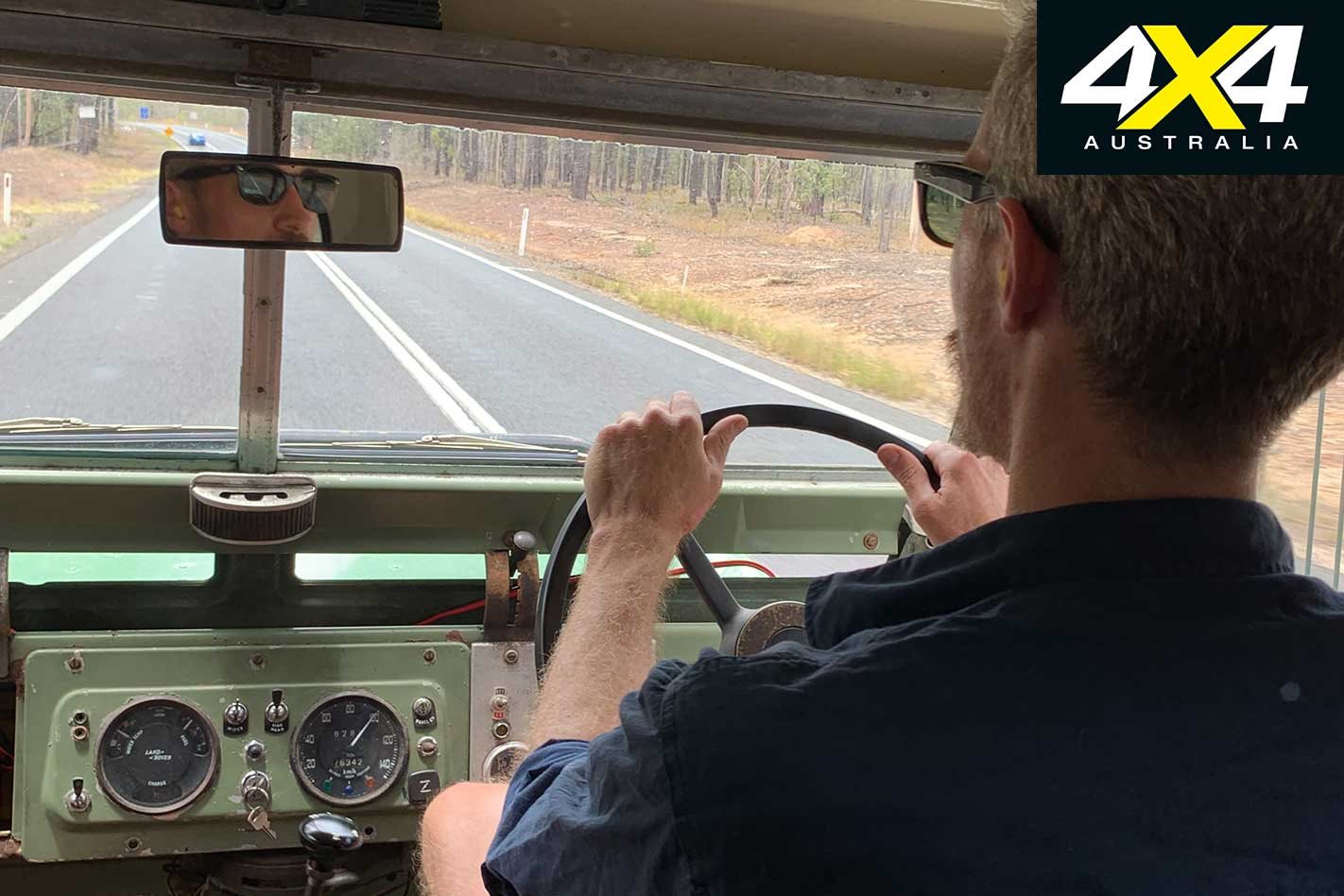 Jaunt’s aim is to build electric conversion kits that can be installed into Land Rover Series vehicles by specialists all around the country, giving as many people as possible the opportunity to experience an electric vehicle for themselves.

“There are mechanics, auto electrical guys and engineers all across the country who are way more than capable of doing this work, so if we can create something where we can build a kit, provide the engineering and the quality control, and then partner with communities who can do the labour, do the work, run and support the installation, it ticks a lot of boxes for them as well,” explains Budge. 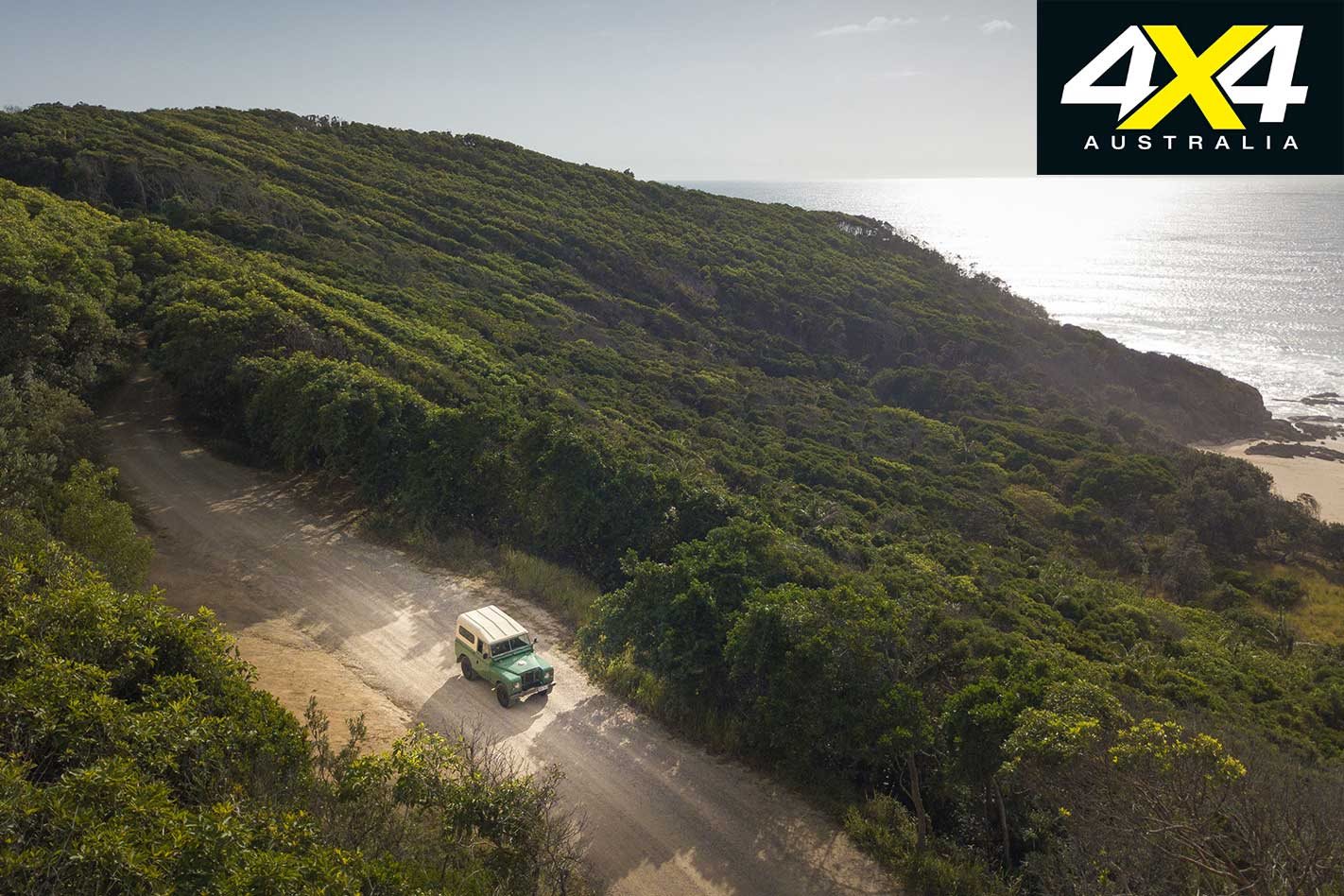 The Jaunt project began in July 2018 and has progressed quickly since then, with Juniper sourced in February 2019 and the crowdfunding campaign kicking off in March 2019. The team intends to start the electric conversion on Juniper in April, with the test drive program kicking off in June. All going to plan, Jaunt rental bookings will begin in September this year.

For more information on this ambitious project, or to contribute to the Jaunt crowdfunding campaign, check out: igg.me/at/jauntmotors