FCA boss Sergio Marchionne has put to rest rumours that Jeep’s planned Wagoneer and Grand Wagoneer luxury 4x4s had been shelved, stating that the full-size, seven-seat wagons will be manufactured at a refurbished plant in Warren, Michigan.

He also re-confirmed that the Toledo plant in Indiana, long-time home of the Jeep Wrangler, has been reconfigured to cope with the increased production demand of the upcoming JL Wrangler and its pick-up truck offshoot.

“The expansion of our Jeep line-up has been and continues to be the key pillar of our strategy,” said Marchionne. “Our commitment to internationalise the Jeep brand is unwavering, and with these last moves we will finally have the capacity to successfully penetrate markets other than the US which have historically been denied product due to capacity constraints.” 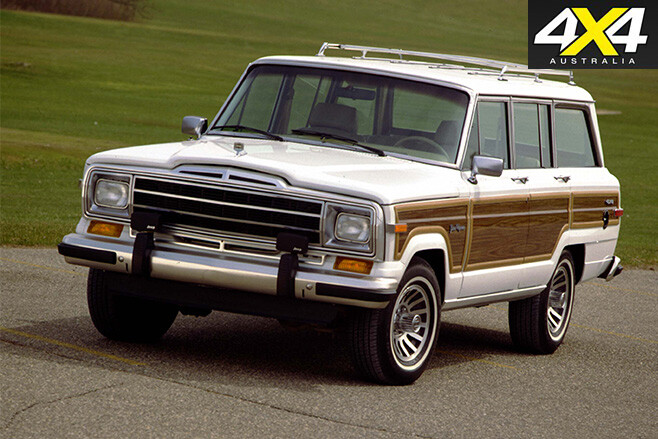 The comment about internationalising the Jeep brand is encouraging for Australians waiting for the Wagoneer, as previous reports had stated that it would not be made in right-hand drive. However, a Jeep spokesperson couldn’t confirm if RHD was on the table or if and when the new models would come to Australia.

The JL Wrangler will be coming to Australia after it goes in to production at Toledo during the last quarter of 2017 as a 2018 model. Petrol wagon variants, in both three-door and Unlimited five-door bodies, will initially be built, while the old Cherokee line-up is refurbished to also build the body-on-frame vehicles.

This is expected to be completed around March/April 2018 when production of the all-new Wrangler pick-up and diesel engine Wranglers will begin. As such we don’t expect to see JL in Australia until the second half of 2018. 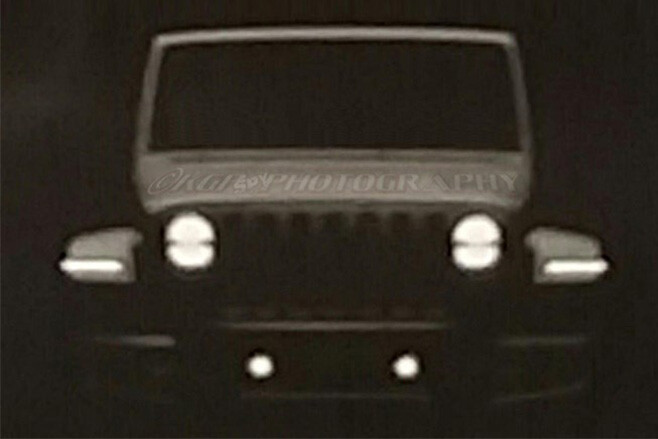 Jeep is expected to keep producing the current JK Wrangler alongside the new JL for the period before the new section of plant is up and running. The JK and JL models will sell alongside each other for up to six months before JL production reaches full swing.

Jeep has confirmed the JL Wrangler will have a turbocharged four-cylinder and V6 petrol engines, as well as the V6 diesel VM Motori engine we know from the Grand Cherokee. An eight-speed automatic will also be offered in the body-on-frame Jeep, which retains its live axles front and rear.

Not much is known about the Wagoneer and Grand Wagoneer vehicles except that they will offer seating for seven. It’s also estimated that the top-model Grand Wagoneer could be priced as high as US$100,000 to compete with the likes of Ranger Rover in the USA. Whether or not Australian buyers would be prepared to fork out more than $100K for a Jeep remains to be seen. Jeep last used the Grand Wagoneer name on a version of the XJ Cherokee in the early 90s.

Marchionne’s news of US production comes hot on the heels of Ford’s announcement that it’s shelving plans for a new, multi-billion dollar plant in Mexico, instead re-investing in its US manufacturing facilities. President-elect Trump’s statements that he will heavily tax any vehicles manufactured outside the US but sold there seems to be having an effect on the car companies, though Jeep is no longer an American-owned brand.