AFTER copping a pasting for its one-star safety rating when it launched here earlier this year, the 2020 Jeep Wrangler has just received a revised safety score from ANCAP (Australian New Car Assessment Program).

The independent vehicle safety authority lifted the safety rating of the Jeep Wrangler from one star to three, with the 2020 model now getting Autonomous Emergency Braking (AEB) and Blind Spot Monitoring (BSM) functions as standard across the range. 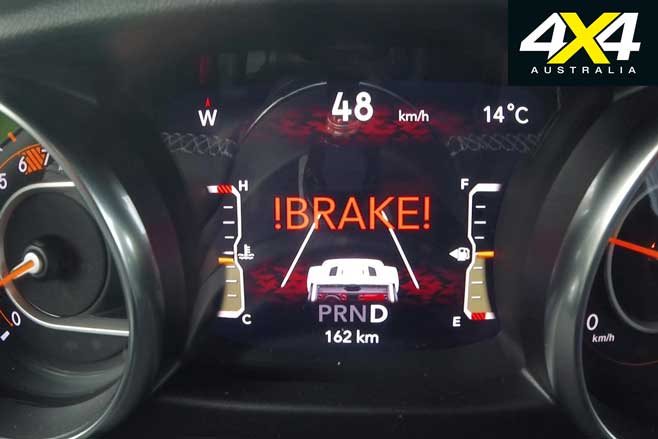 The revised safety rating applies to all two- and four-door variants built from November 2019 – the date when the tech upgrades were introduced – and sold in Australia and New Zealand.

“These upgrades are welcome, and I commend the local supplier for moving to provide Wrangler buyers in Australia and New Zealand with collision avoidance capability,” said ANCAP Chief Executive, James Goodwin.

“While a three-star rating is still somewhat shy of the expected five stars, all upgraded models now have the ability to detect and assist with avoiding a crash with another vehicle – both in lower and higher speed scenarios. 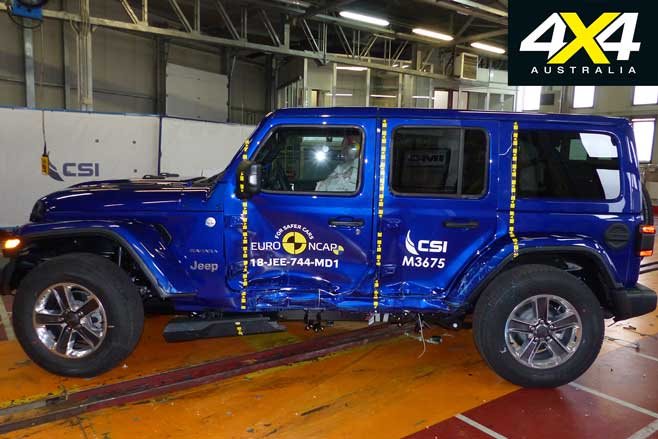 Despite the use of AEB, the ANCAP report says the “system is not designed to react to vulnerable road users such as pedestrians and cyclists”.

“Unfortunately the upgraded AEB system fitted to updated models is not yet able to detect our most vulnerable road users in pedestrians and cyclists” Goodwin said.

“Consumers should be aware that the structural deficiencies we saw with the originally-tested model such as A-pillar and cross-facia beam failure, footwell intrusion, high seatbelt loads and excessive pedal movement have not been addressed and remain a risk for occupants,” he added.