THE Jeep Wrangler has scooped its ninth consecutive SEMA 4x4 of the Year award, remaining the only vehicle to win the gong since the award’s inception in 2010.

Voted for by SEMA Show exhibitors, the Wrangler earned the title – at an event held at the annual SEMA Vehicle Reveal event – due to it being the most accessory-friendly vehicle in its class. 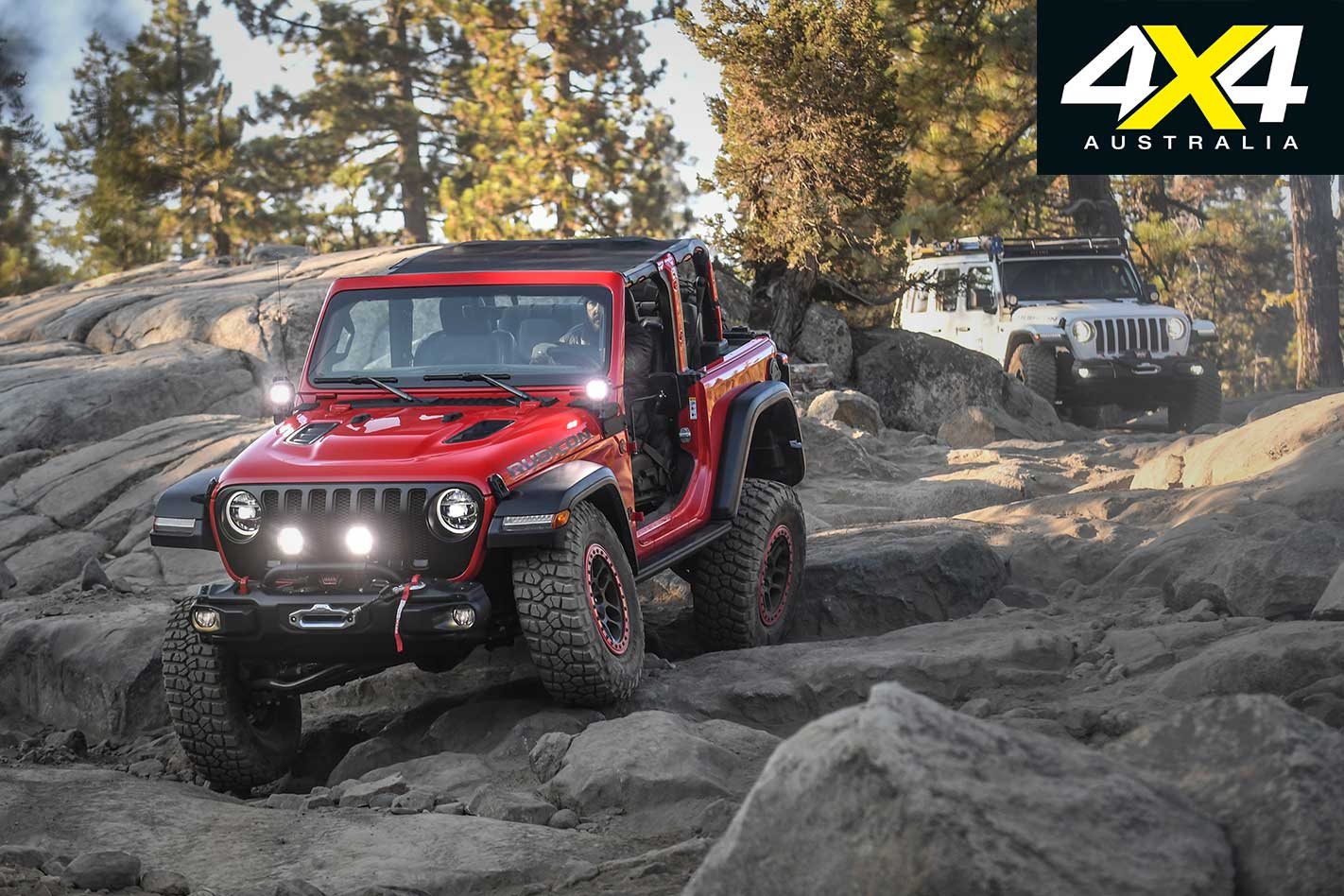 “Once again, the Jeep Wrangler is voted as a favourite from the aftermarket community, with more exhibitors choosing the Jeep Wrangler as the SEMA 4x4/SUV of the Year,” said SEMA President and CEO Chris Kersting.

“Whether drivers are accessorising the Jeep for off-roading or for everyday driving, there are outstanding options available for Jeep owners.”

The 2019 JL Wrangler will land in Australia in January 2019, but we’ve already driven it locally, and on the Rubicon trail.

“When it comes to personalisation, Jeep Wrangler is a star of our portfolio and it just keeps getting hotter.”