YOU can find just about anything for sale on eBay, but even we’ll admit that a jet-powered VN Commodore is pretty niche. As is often the case with these things, it’s an unfinished project car but it appears as though a lot of the heavy lifting has already been done in strapping the giant Rolls Royce Bristol Siddeley Viper 201 Turbojet to the VN. 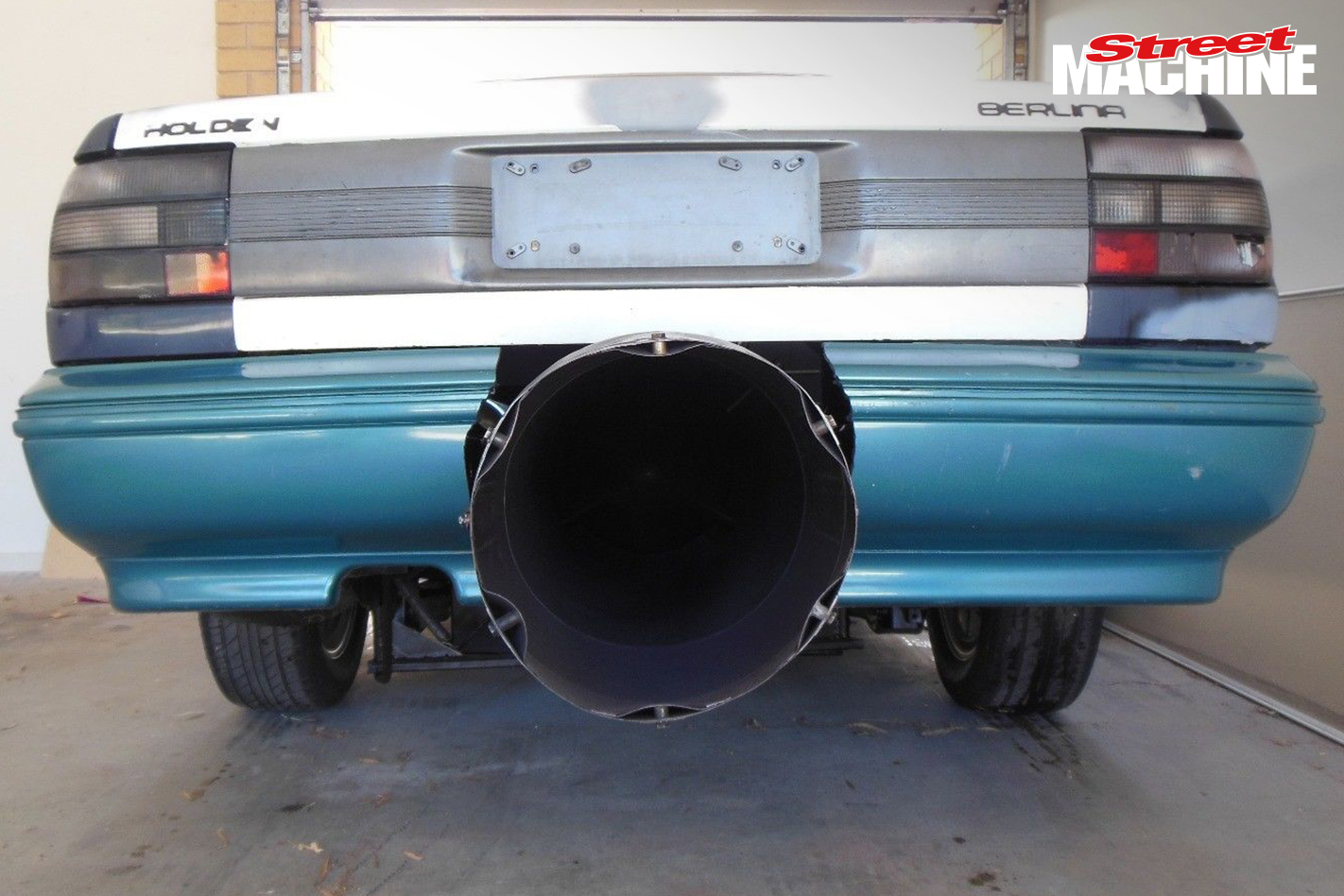 The mang mang V6 that previously powered this car was presumably sent off with a ceremonial single-pegger burnout followed by the sound of rods firing through the block, marking the end of its duties. The motor and ‘box were then lifted from the car to make way for the jet engine which extends from where the motor would normally be, through the firewall, into the passenger cell and then out the rear bumper. 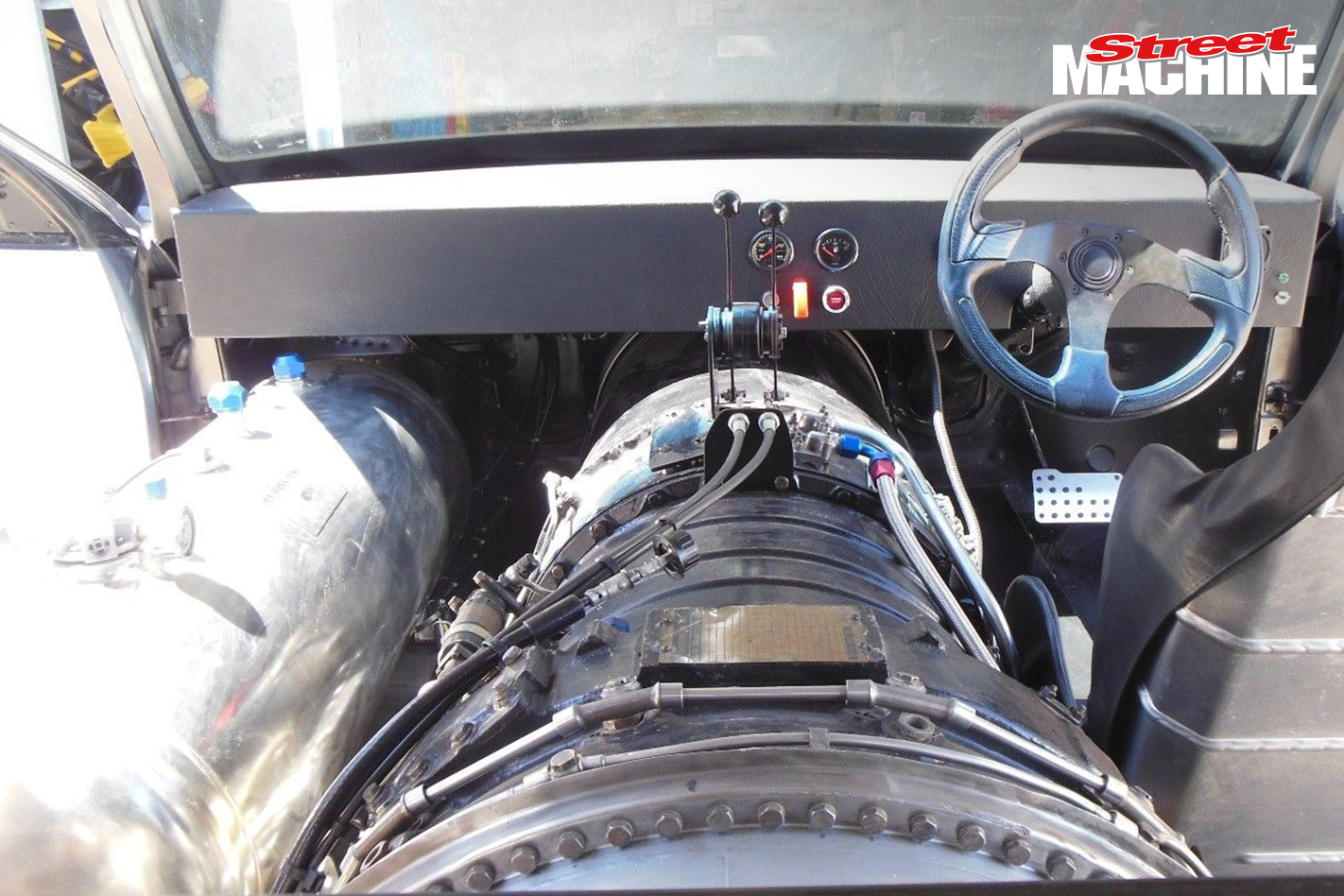 Yep, the person doing the steering is sitting millimetres away from the jet engine. And the 100-litre fuel cell full of JET-A1 sits where the passenger would normally be. You’d want to hope the fuel lines were nipped up. 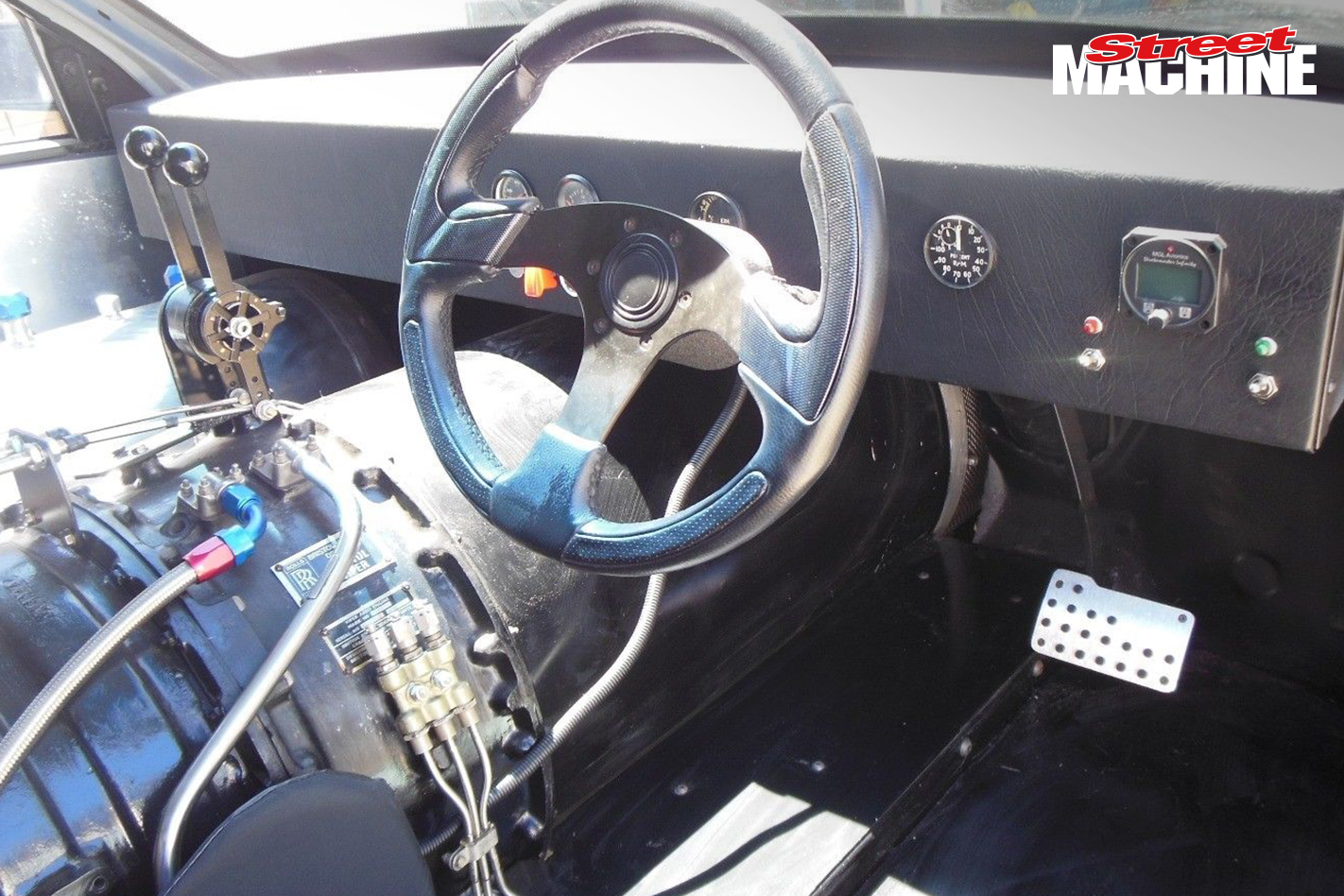 The Viper Turbojet was originally introduced in 1953 and used across a variety of Royal Air Force aircraft. The seller claims this particular example produces around 2800lb of thrust or 3000hp in standard form. The seller also has some of the parts necessary to fit an afterburner which will take power to around 5000lb of thrust. Interestingly the car appears to have standard VN brakes, suspension and rear end. But then again, it is an unfinished project. 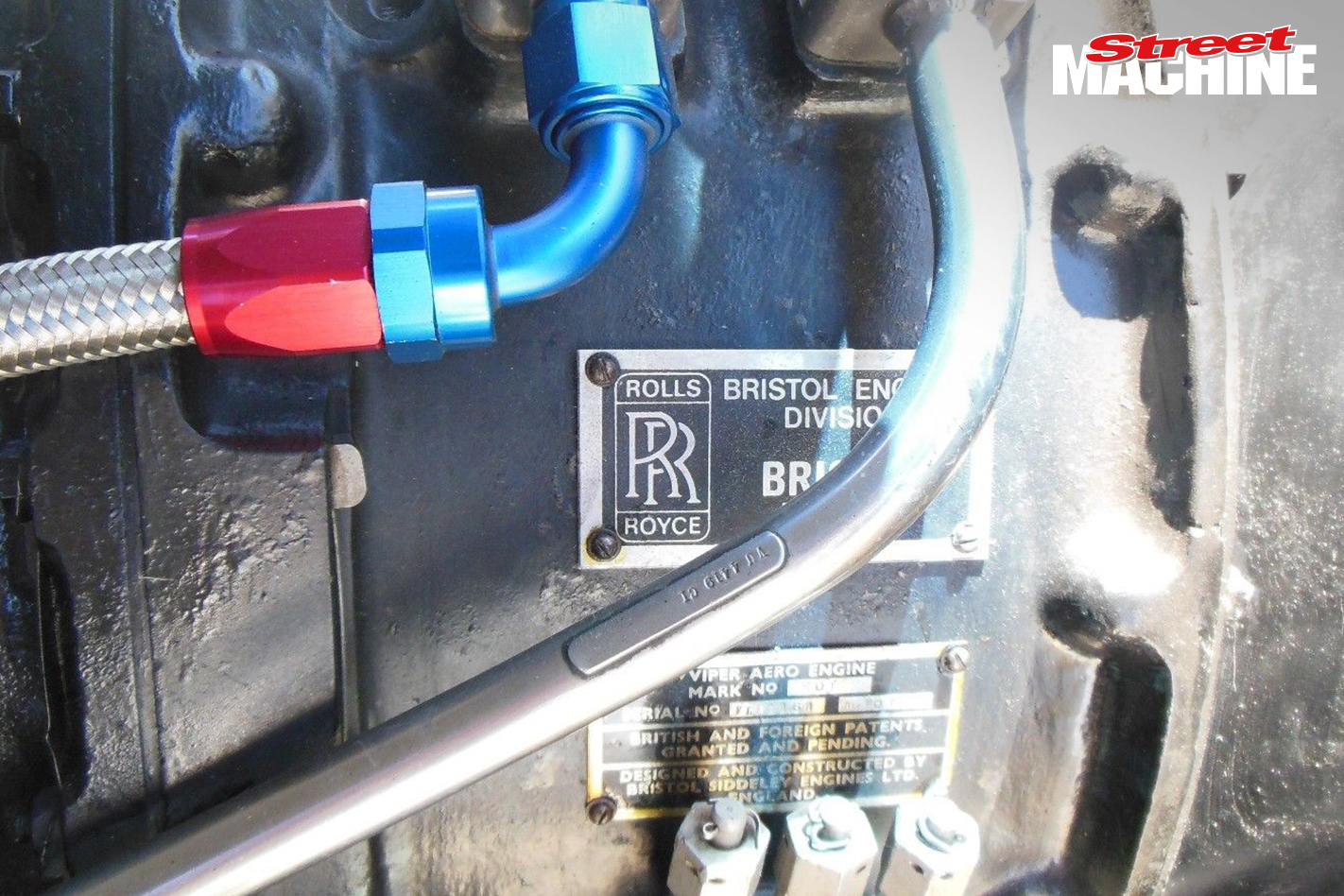 The engine does run, the ad reads: “The engine is in complete good running condition, includes starter motor, igniter box, all instrumentation, EGT, percent rpm gauge (analog and digital), oil pressure gauge, etc. It can be started for a demonstration or viewed for serious buyers by appointment before the end of the auction. Full engine start, run and shutdown procedures will be given.” 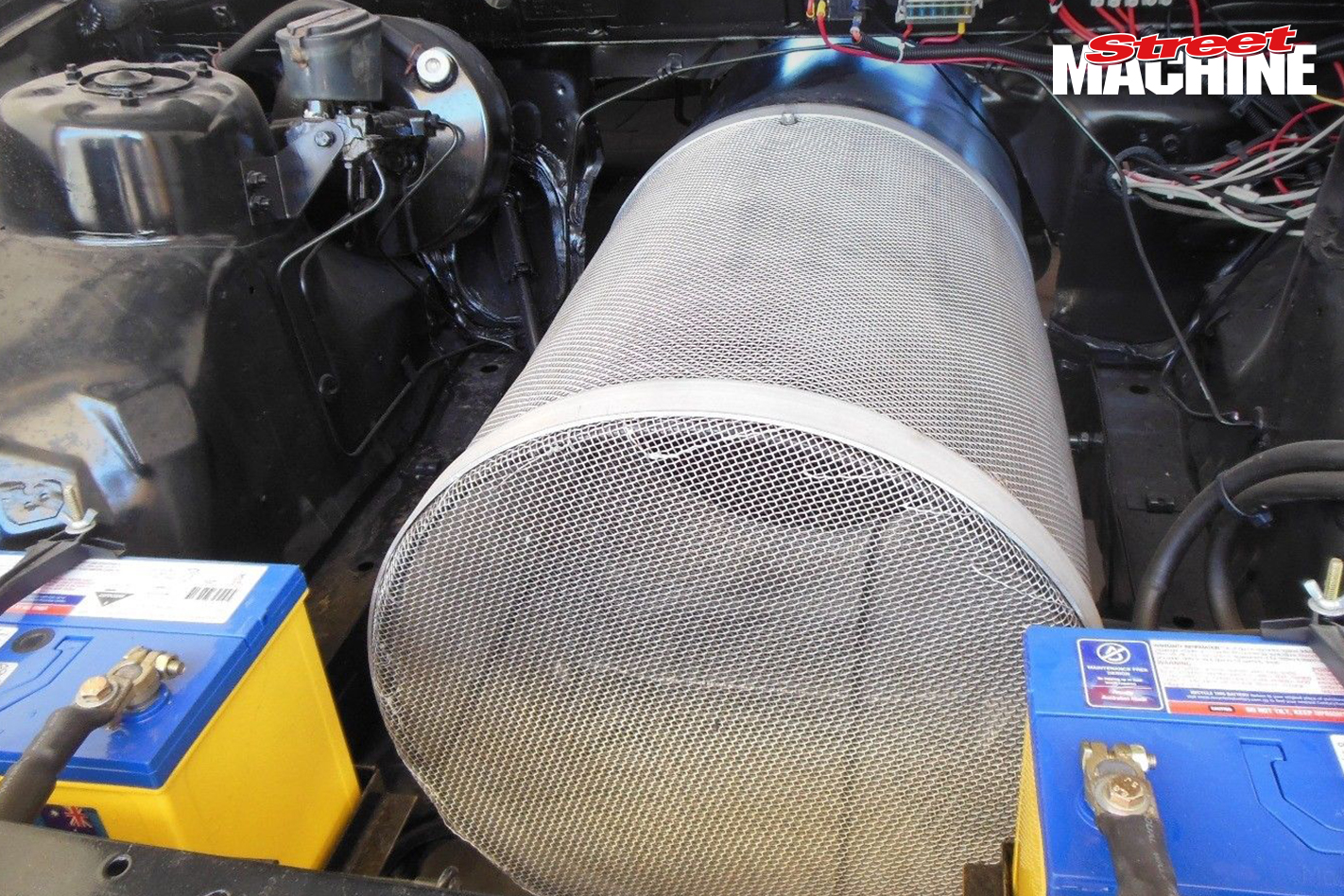 The car is located in Adelaide and the starting bid is $10,000. If your name is Captain Risky and you’ve always wanted a jet-powered VN Commodore with no brakes this is the car for you! 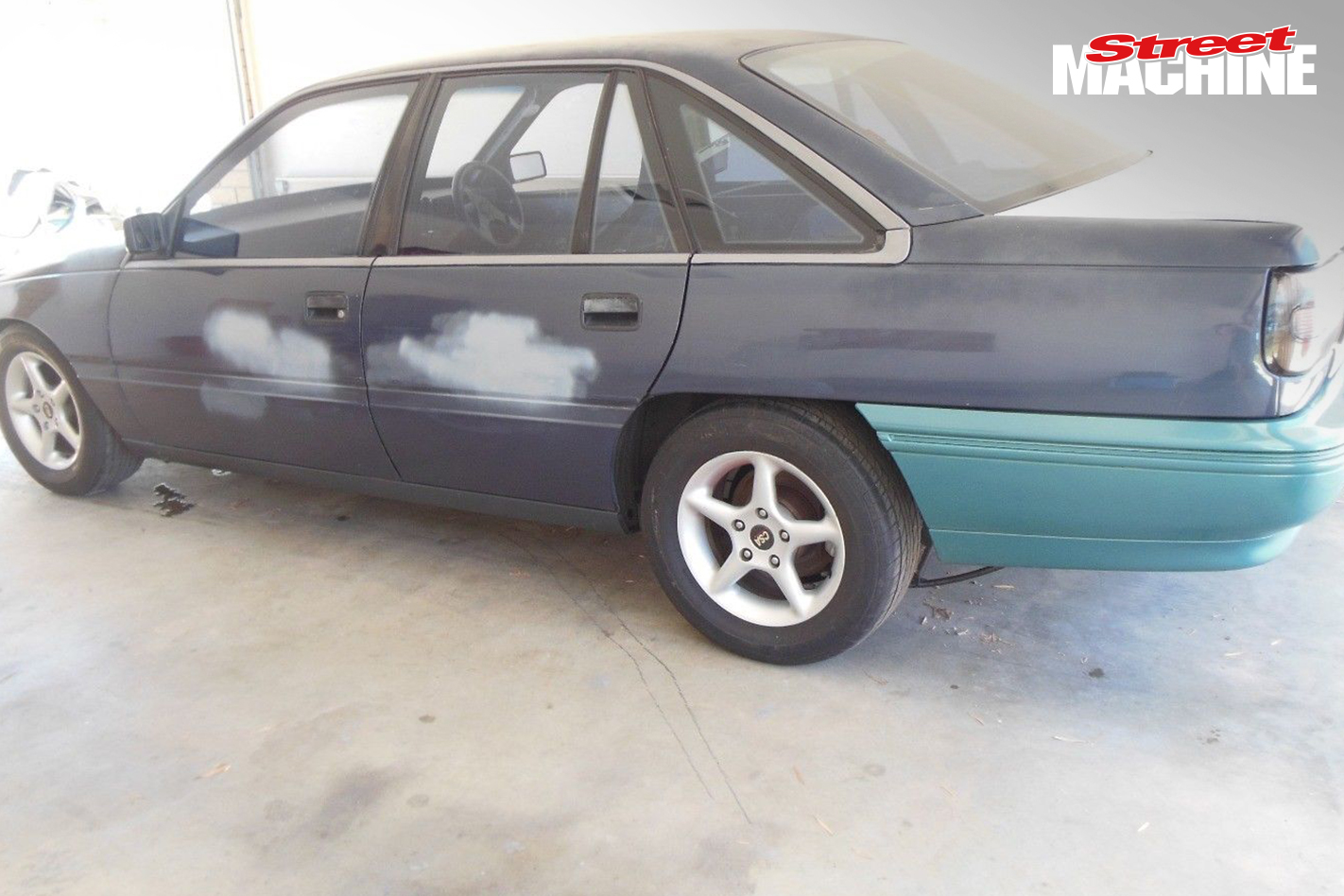 We reckon the only thing that could top this is a jet-powered AU Falcon, who’s got one? For more information check out the eBay ad here.