THE crew at Lloyds are always digging up super-cool metal to put across their auction block and the Classic, Muscle and Barn Find Auction, 9 December is no different.

This time around the headliner is Group C Falcon tribute, built for 1974 Bathurst winner, John Goss. The story goes that the car is based on an abandoned homologation program initiated by Ford Australia and Goss in 1975, representing everything Goss wanted to attack the 1975-76 seasons. 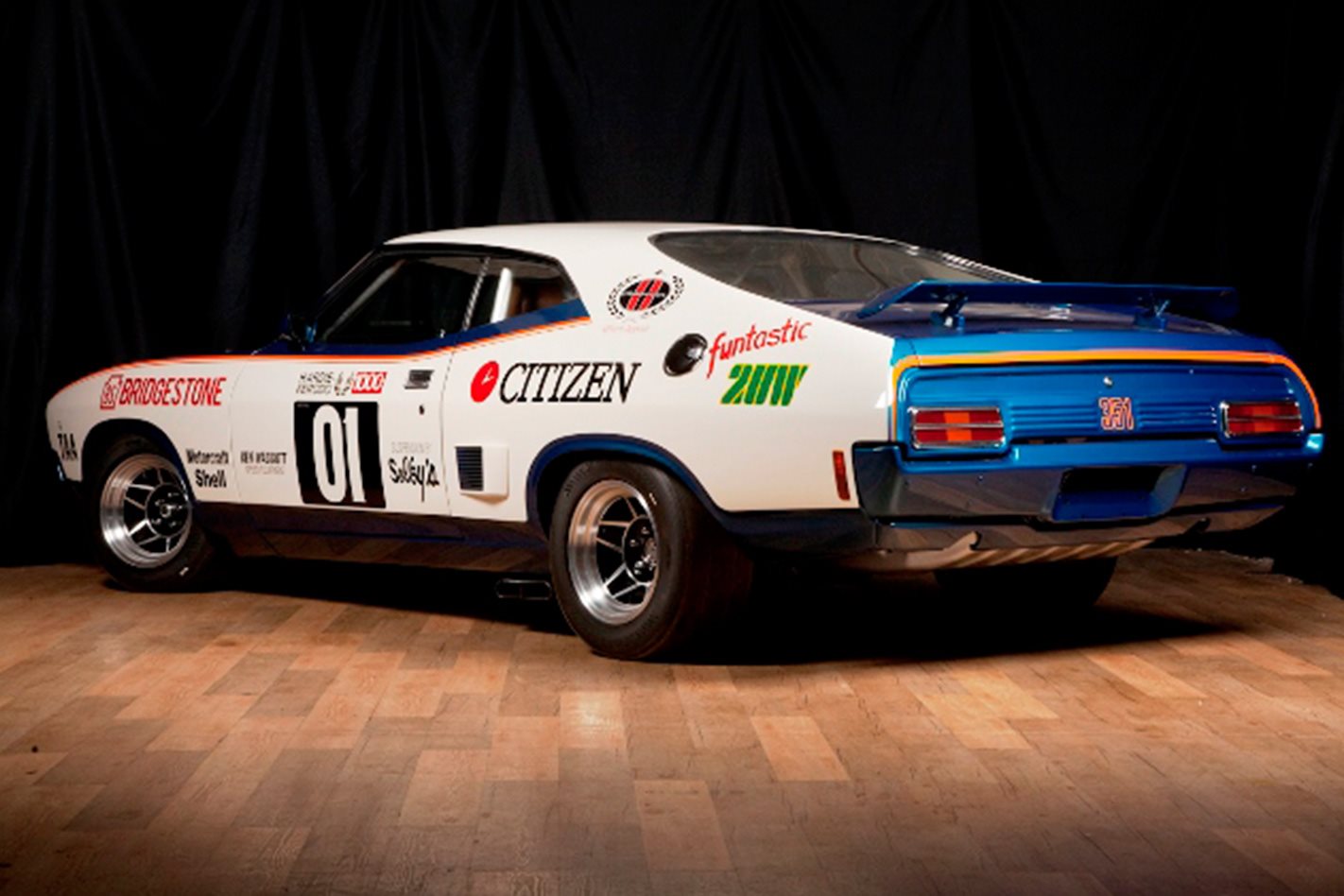 Based on an original John Goss Special road car, the car has been built to 1975 Group C specifications, using as many original Group C parts and period go-fast items as possible. The car is essentially a super-cool 'what if' - a prototype for a race program that never eventuated. 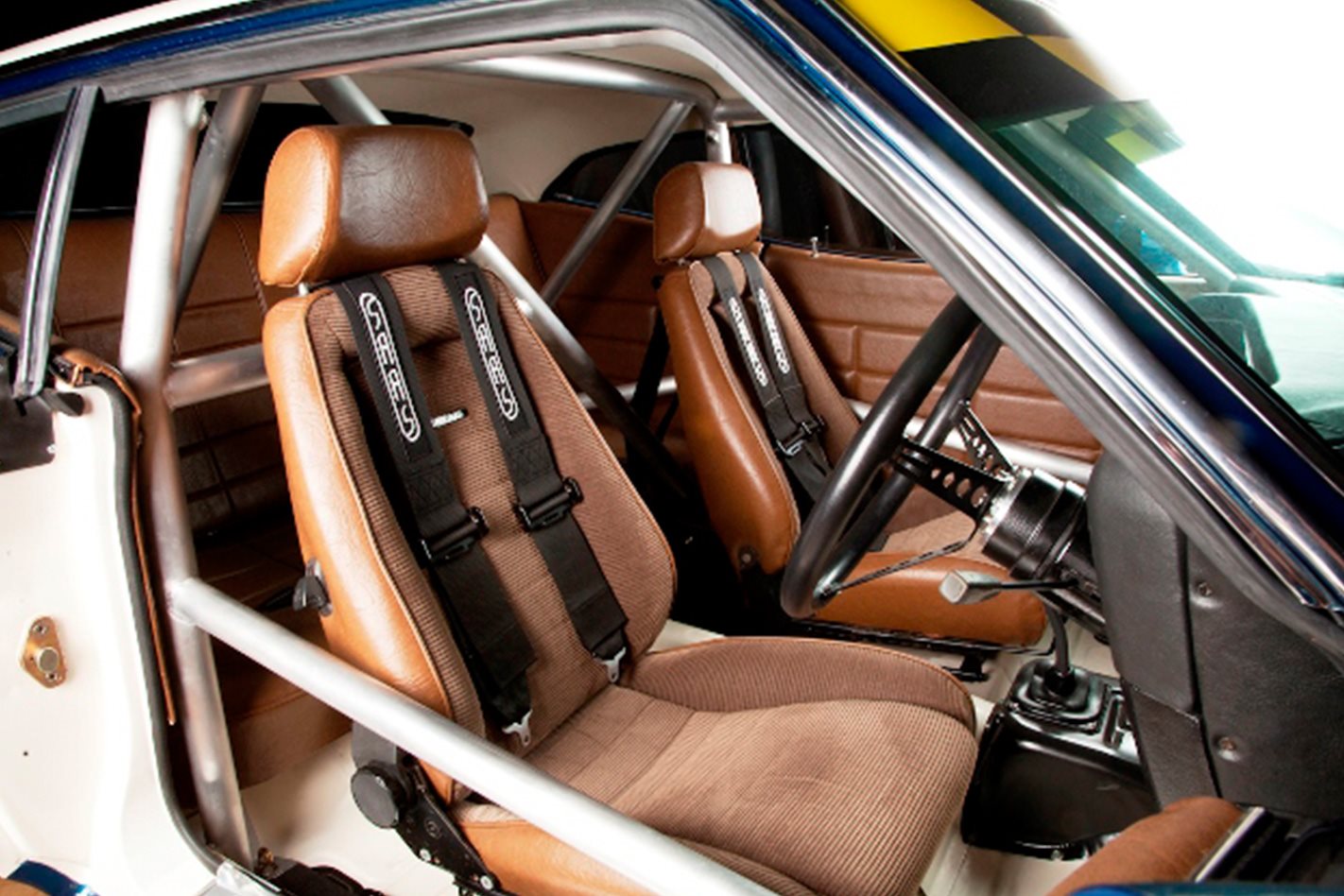 While the build was completed in 2015, the XB has never been raced, though the Lloyds crew say that if the new owner wants to see John behind the wheel in anger, that should be easy to arrange! 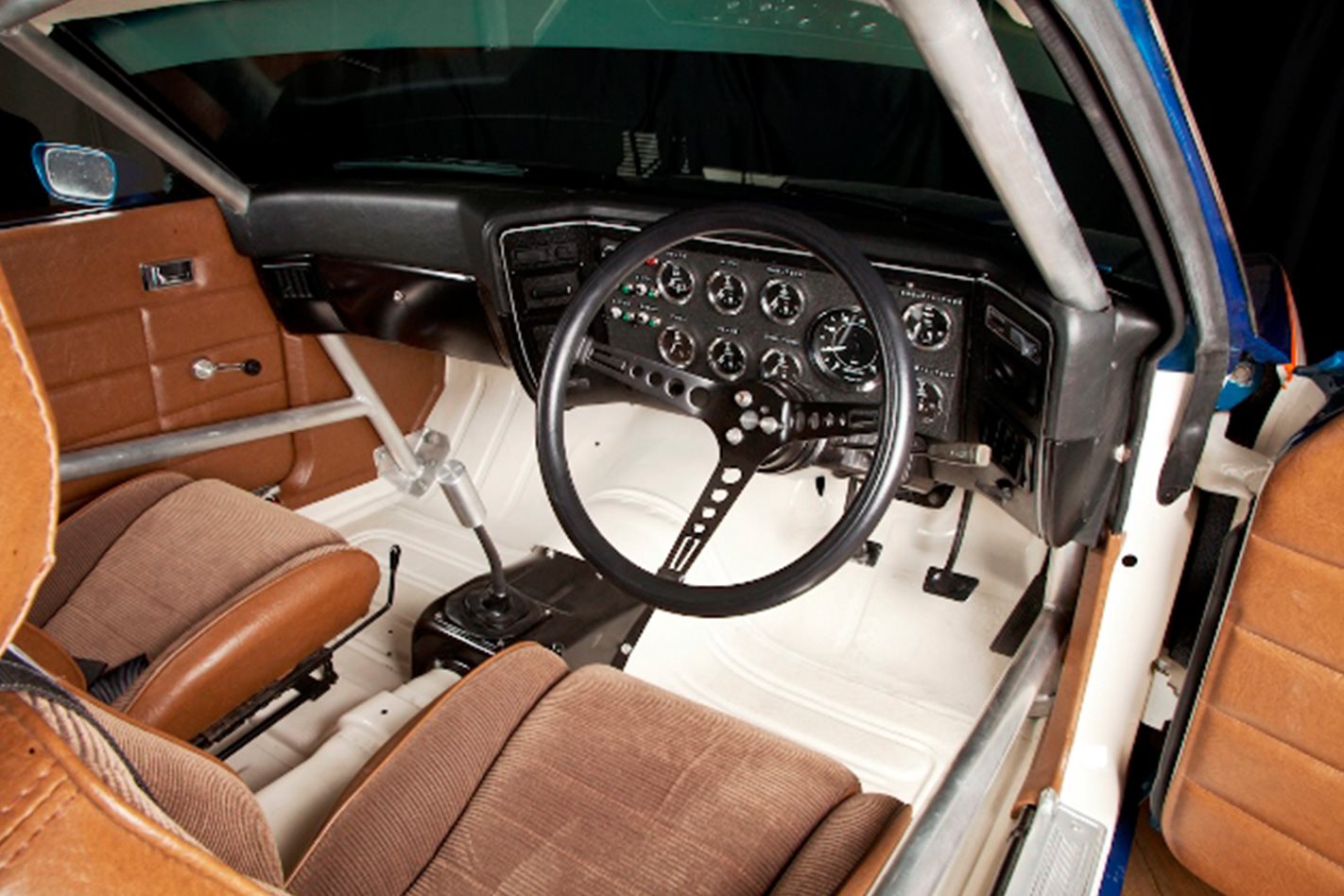 • Chassis has extra welding throughout 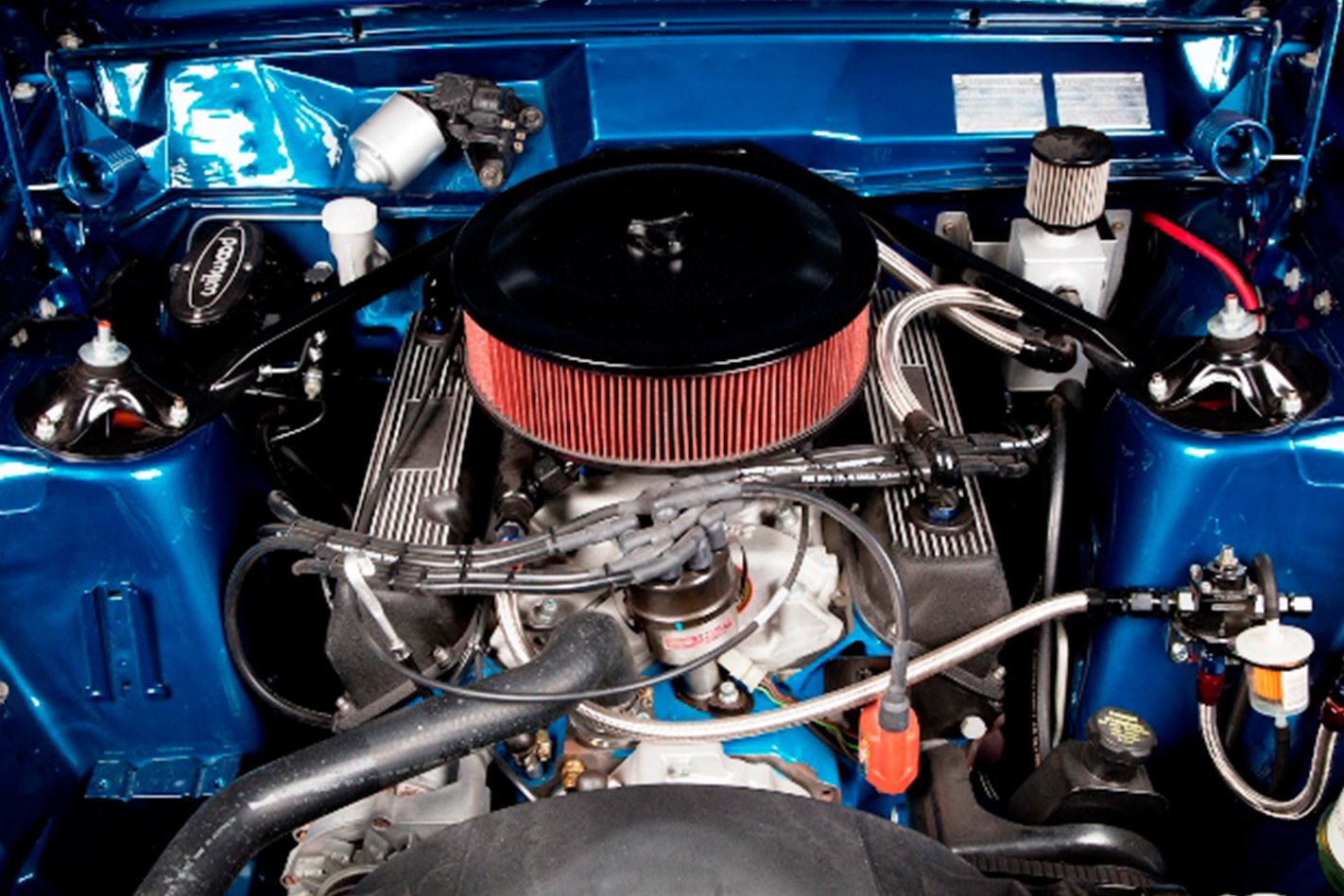 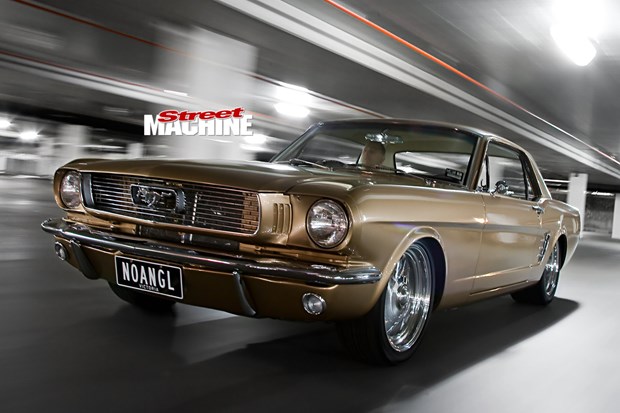 Rob Di Masullo wanted a car to tow his boat, and an early Mustang coupe is perfect for that. Isn’t it? 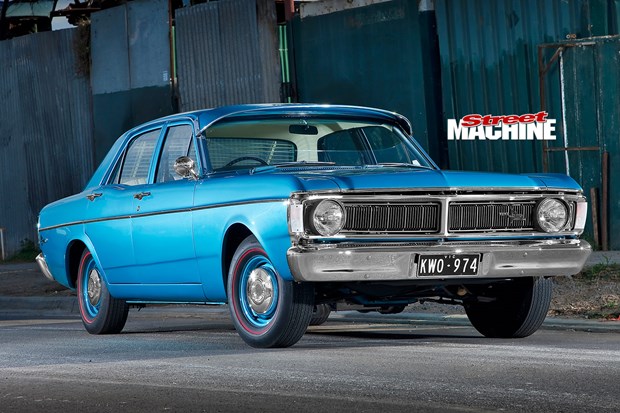 Stock as a rock Ford Falcon XY. Except for the bits you can't see 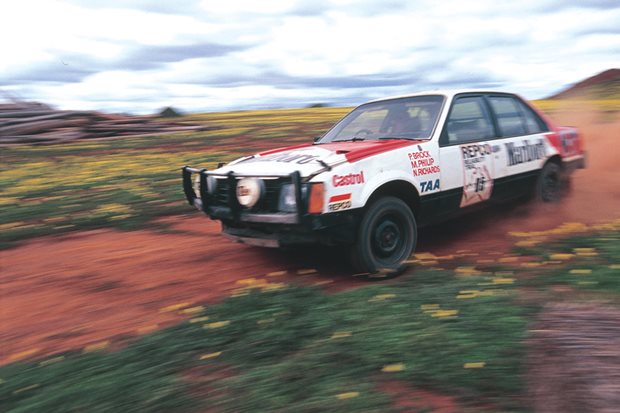