New Land Rover Defender to spawn a family of SUVs

Defender to follow Discovery and Range Rover name and foster a range of models bearing its name.

When the new Land Rover Defender 110 is launched worldwide later in March it will be the first of a family of new SUVs to wear the iconic nameplate. The Defender 110 won’t arrive in Australia until August but it will be followed by the 3-door Defender 90 in October with the whole range of 110s and 90s expected to be on sale here by year’s end.

The arrival of the new Defender completes the implementation of the three pillars of Land Rover philosophy as announced back in 2013. The pillars are headed by the Range Rover group which includes the Range Rover, RR Sport, RR Velar and RR Evoque; followed by the Leisure group which comprises the Discovery and Discovery Sport; and the Dual Purpose group based on the new Defender L663 models. 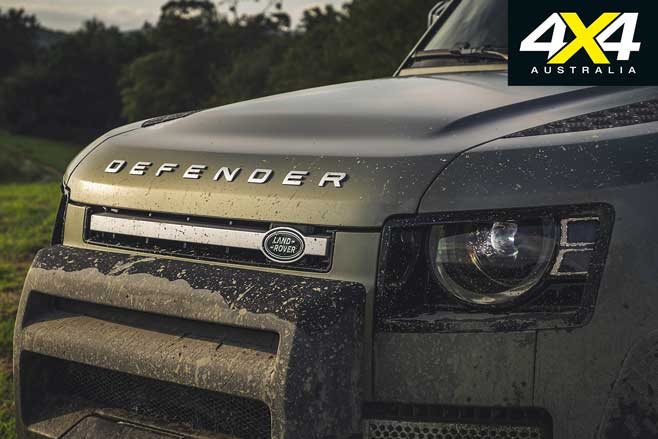 While these three groups cover the gamut of current Land Rover models there are a few holes in the line-up that still need to be filled. It was the intention of Land Rover’s Gerry McGovern that each the Range Rover, Discovery and Defender sub-brands would spawn their own family of models and while the luxury Range Rover brand comes closest to achieving that, the Defender and Discovery segments each have only two models each.

While some might argue that the Defender 90 is a compact SUV, missing from any of the three pillars of Land Rover is a true compact SUV with the smallest vehicles in the current range being the Range Rover Evoque and Discovery Sport cousins.

Compact SUVs are popular with buyers and Range Rover could do with a competitor to the BMX X2, Mercedes Benz GLA and Audi Q2 while the Discovery group would like to be selling against the likes of Mazda CX3, Subaru XV and even the sub-compact Jeep Renegade and the forthcoming Bronco Sport from Ford.

But could a sub-compact Land Rover SUV come under the Defender nameplate? The Renegade and Bronco Sport tiny tots both take on styling ques of their iconic off road bigger brothers and we’re led to believe that Land Rover is working on a new, shorter wheelbase derivative of its aluminium architecture to underpin new models for Range Rover and Defender. 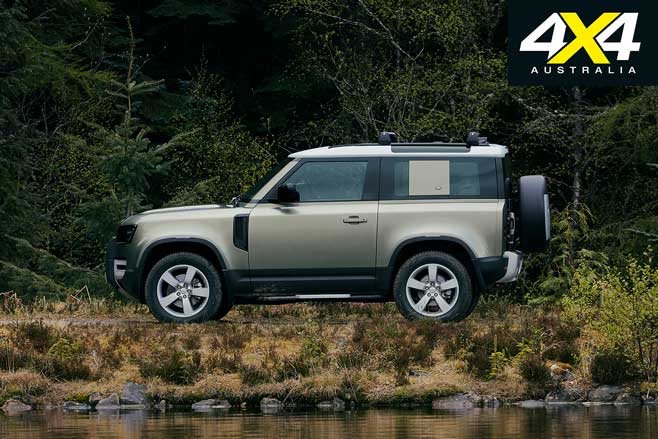 The die-hard Land Rover faithful might cringe at the thought of the Defender badge being applied to a light-duty compact SUV but stranger thigs have happened as vehicle manufacturers look to trade on the heritage of their famous nameplates.

A document leaked last year suggested that the Defender 110 and 90 models will be joined by a 130 wagon in 2021 or 2022, but when asked about the 130 at a recent Defender drive event, a spokesman said “you shouldn’t believe everything you read on the internet.” The document claimed that the 130 would ride on the same 3022mm wheelbase as the 110 but the sawn-off blunt rear end would be extended to create more overhang and give third row passengers extra space. 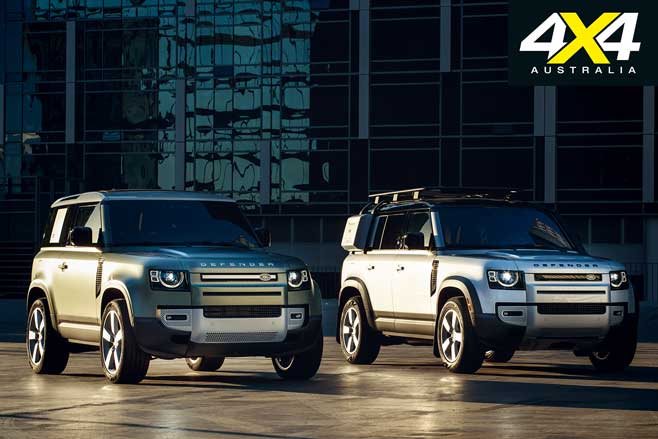 A soft-road Defender SUV seems more likely than a Defender pick up at this stage as sources inside JLR say there are currently no plans to produce a ute. The classic Land Rover and Defender ranges have almost always contained a pick-up within their ranks in 90, 110 and 130-inch wheelbase iterations. With the new Defender eschewing the traditional ladder-frame chassis design for a modern aluminium monocoque platform, crating an all-new ute would be a bigger and more expensive task although our spokesman admitted it wouldn’t be impossible to do.

When asked about the prospects of a new Defender ute the spokesman said there were no plans to enter the popular pick up segment at this point and cited the failure of the Mercedes Benz X-Class pick-up as an example of what could happen if a brand got it wrong. Mercedes Benz recently announced that it will discontinue the X-Class from May this year after less than three years on sale globally.