JAGUAR Land Rover (JLR) has revealed the final piece of the Ingenium engine puzzle, announcing the expansion of that engine family to include an all-new, supercharged/turbocharged 3.0-litre inline six-cylinder petrol engine, with the new donk expected to debut in 2020.

The new donk that uses a unique mash-up of an electric supercharger and twin-scroll turbocharger – along with continuous variable valve lift, variable cam timing and Mild Hybrid Electric Vehicle (MHEV) tech (the 48V MHEV system uses an integrated electric motor to harvest lost energy during deceleration and feeds it back into the engine). JLR is claiming the Ingenium straight-six offers a 20 per cent improvement in fuel consumption over the current supercharged V6 petrol (available in Oz in the Range Rover Sport).

The 3.0-litre engine will be available in two output versions – 265kW/495Nm and 294kW/550Nm – and is fitted with a gasoline particulate filter, reducing petrol particulate emissions by up to a claimed 75 per cent. Nick Rogers, Executive Director of Product Engineering elaborates.

“From the outset we always intended Ingenium to be a full family,” he says. “ This second wave of engines, with a Mild Hybrid 48V system and performance-boosting technologies, is engineered to be cleaner and more efficient than ever before.”

The Ingenium engine family is of a modular design, allowing petrol and diesel variants to share a number of common components. It also means the architecture is seriously configurable, i.e., JLR has, in the past, mentioned the possibility of a three-cylinder Ingenium engine, and this is possible due to the shared components making for optimum manufacturing efficiency. This engine, like its four-cylinder Ingenium stablemates, has been designed and engineered at JLR’s Wolverhampton Engine Manufacturing centre.

More intriguing for off-road oriented Landy fans (yes, there are still some LR owners who don’t just meander around Toorak or Mosman) is where this engine will first become available in Australia. The new straight-six engine will first appear in the 2019 Range Rover Sport HST – a model not available in Australia. James Scrimshaw, PR manager Jaguar Land Rover Australia (JLRA) further confirms the RR Sport HST won’t be offered Down Under in 2019 and is keeping JLRA’s cards close to his chest in regards to the future. 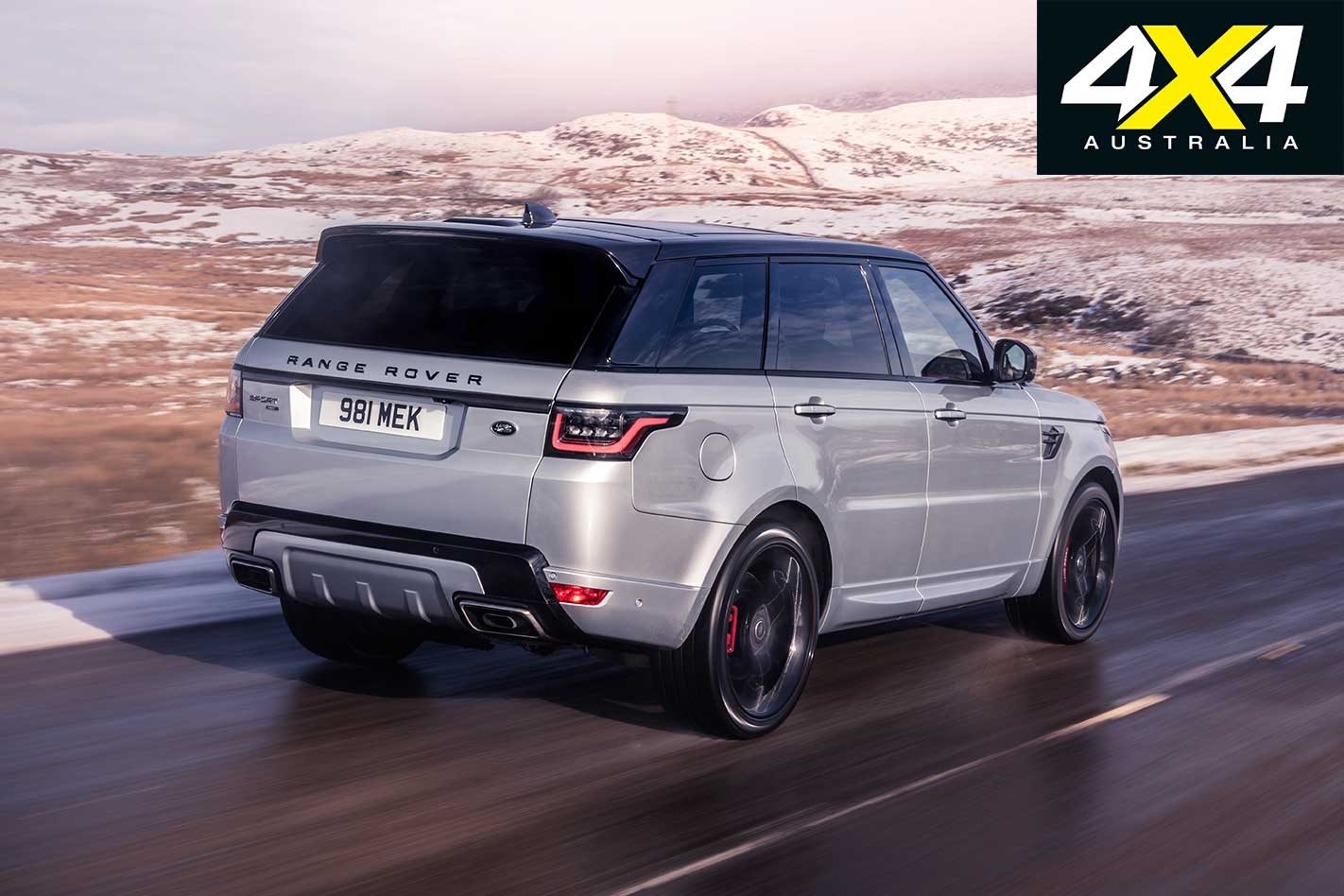 “We will have this engine available in some of our vehicles in 2020,” he says. But, I cannot confirm at this stage what vehicles you will see it in first. ”

It would be interesting to see JLRA may revisit offering this new petrol donk in the Discovery if and when it became available in that vehicle. 4x4 Australia drove a current-model overseas-spec supercharged V6 Discovery on a Land Rover expedition in Peru and was impressed with both grunt and economy. Plus, with the public’s perceived aversion to diesel powerplants, this petrol option may entice more buyers to the Disco.

What we’d really like, though, is to see this engine (in either output) sitting under the bonnet of the new Land Rover Defender when it lobs in 2020. A new Defender SVX powered by a grunty straight-six? Yes please! 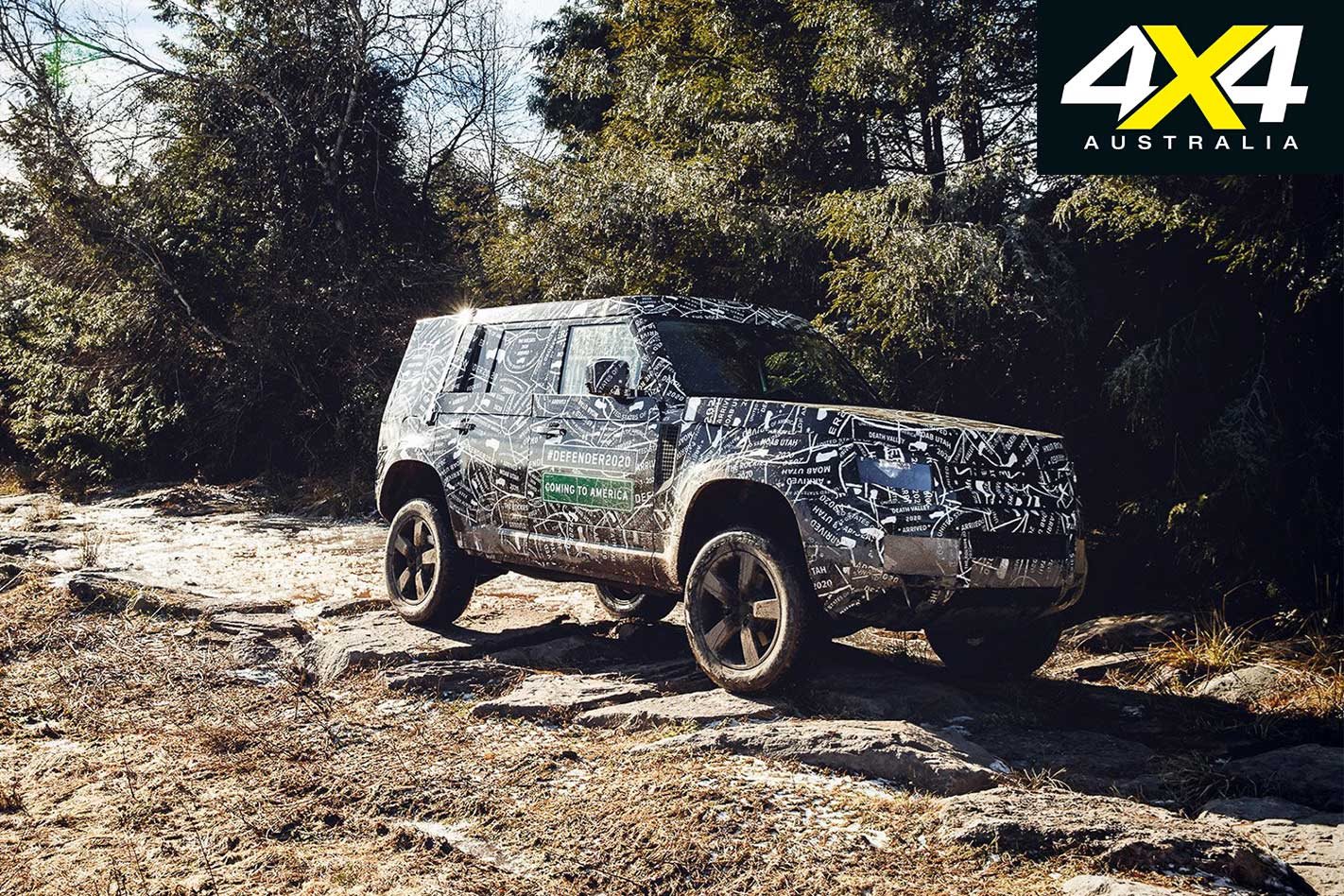