Land Rover TReK is back on track in the USA.

LAND ROVER dealers across the USA are understandably excited by the return of TReK ’20, which kicks off this weekend with round one of dealer trials at the spectacular Biltmore Estate Land Rover Experience Center in North Carolina.

Plus, Land Rover enthusiasts in the US will soon be able to purchase a specially equipped Limited Edition TReK Discovery 5. 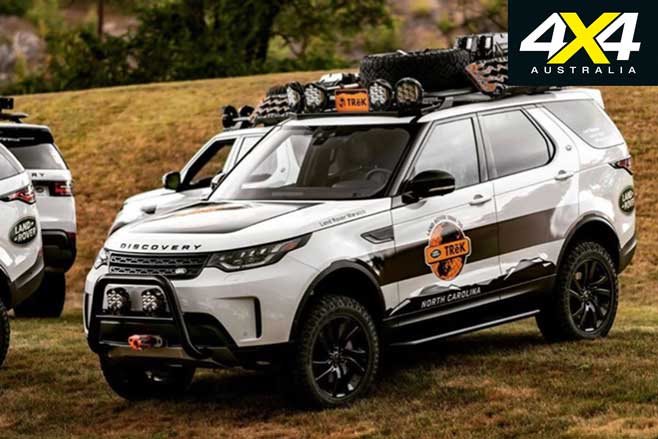 Participating dealers will be driving the Limited Edition TReK Discovery 5 wagon kitted out with gear aimed at improving off-road capability.

TReK started way back in 1996 as a team-building event for then the fledgling Land Rover North America network, but the event wound up in 2003 after it was held at the Forbes Trinchera Ranch in southern Colorado.

TReK was instigated by Bob Burns, Training and Development Manager Off Road Programs for Land Rover North America, to “test employees’ mettle, ability to work as part of a team and Land Rover vehicle knowledge.” The event was based on the popular Camel Trophy, albeit held over a two-day period rather than the sometimes several weeks required to complete the gruelling Camel Trophy.

The success of TReK in North America, and the positive effect it had on dealer morale and vehicle sales, resulted in several other markets staging their own events, as well as the advent of a Global TReK competition in South Africa in 2001.

The first vehicles used for TReK were specially equipped bright yellow 1996/97 model Discoverys with blacked-out bonnets and ‘XD’ decals, and these are now sought after by collectors. The Discovery 2 was used in later years with bright orange paint reminiscent of the G4 Challenge Defenders. 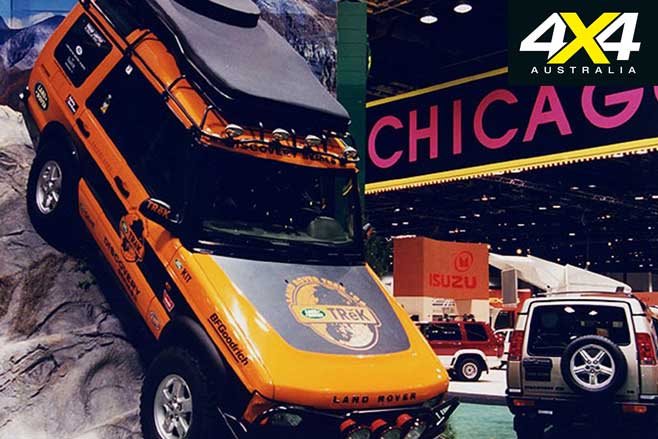 Not bright yellow like their predecessors, but the white Limited Edition TReK Discovery 5 wagons still stand out from the crowd thanks to their added accessories, blacked-out bonnets and special TReK ’20 decals.