WHEN it comes to fast street cars, Larry Larson has built some of the most decorated in America. His six-second ’66 Nova won him five Unlimited class wins at Hot Rod Drag Week, an event that requires competitors to race at five tracks over five days and cover 1000-plus miles on the street. Then he built a Chevy S10 pick-up that was the quickest car at Drag Week 2014 (though not the overall winner) and became the first street car in the world to run a five-second quarter-mile shortly after the event, clocking a 5.95@244mph. He also competed in the Rocky Mountain Race Week, which is similar to Drag Week – he won that twice in the pick-up. 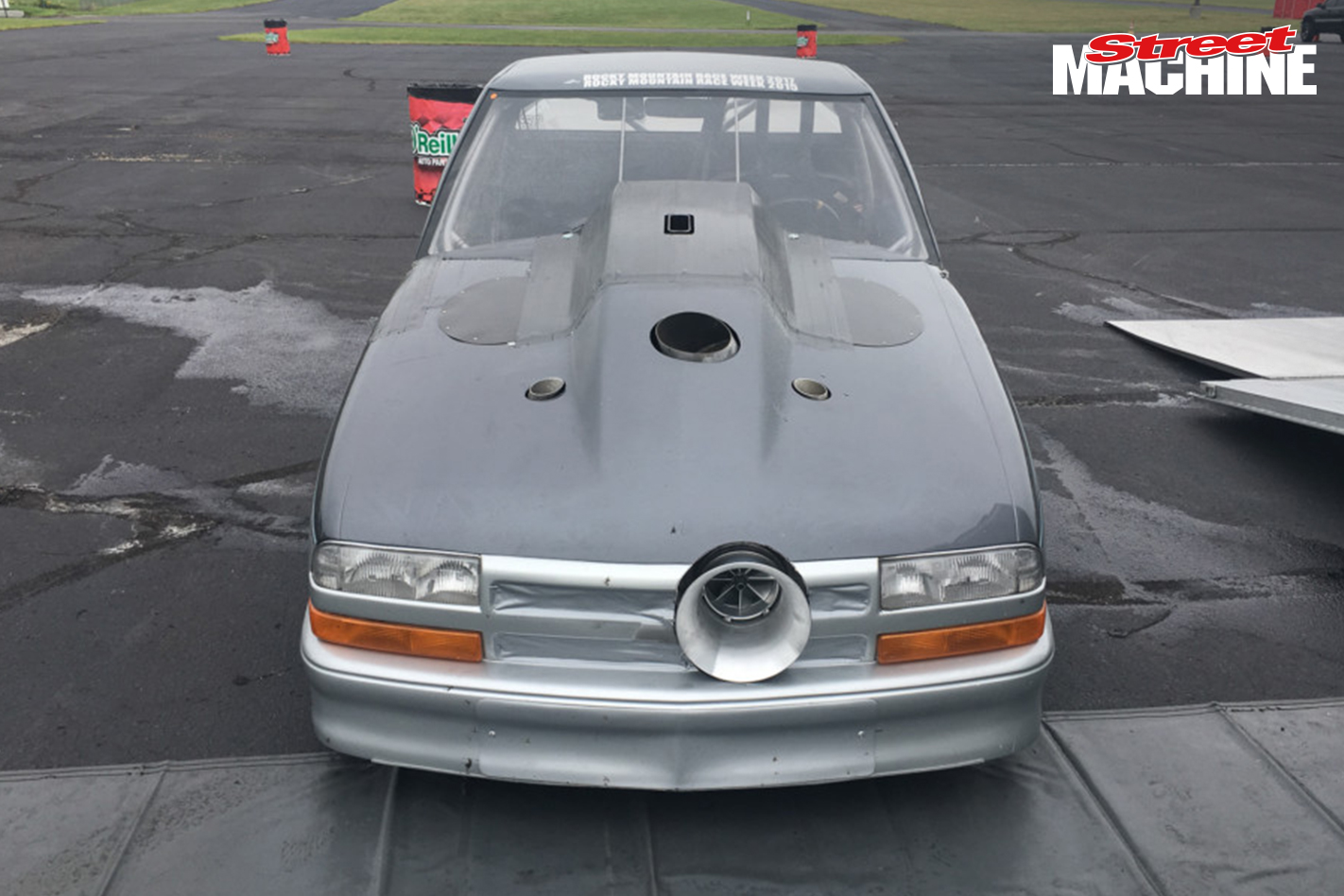 More recently, Larry has been campaigning the S10 in a bunch of no-prep events, and he’s won some pretty serious dollars doing it. Earlier this year we caught wind that Larry was chasing a spot at the Discovery Channel’s Street Outlaws 32-car Invitational. However, even though the truck is street-legal, Street Outlaws rules were preventing it from competing because its wheelbase differs from that of a production S10. To satisfy the rule-makers, Larry had his workshop Larson Race Cars modify the car using a factory long-bed, and bingo, it was legal! 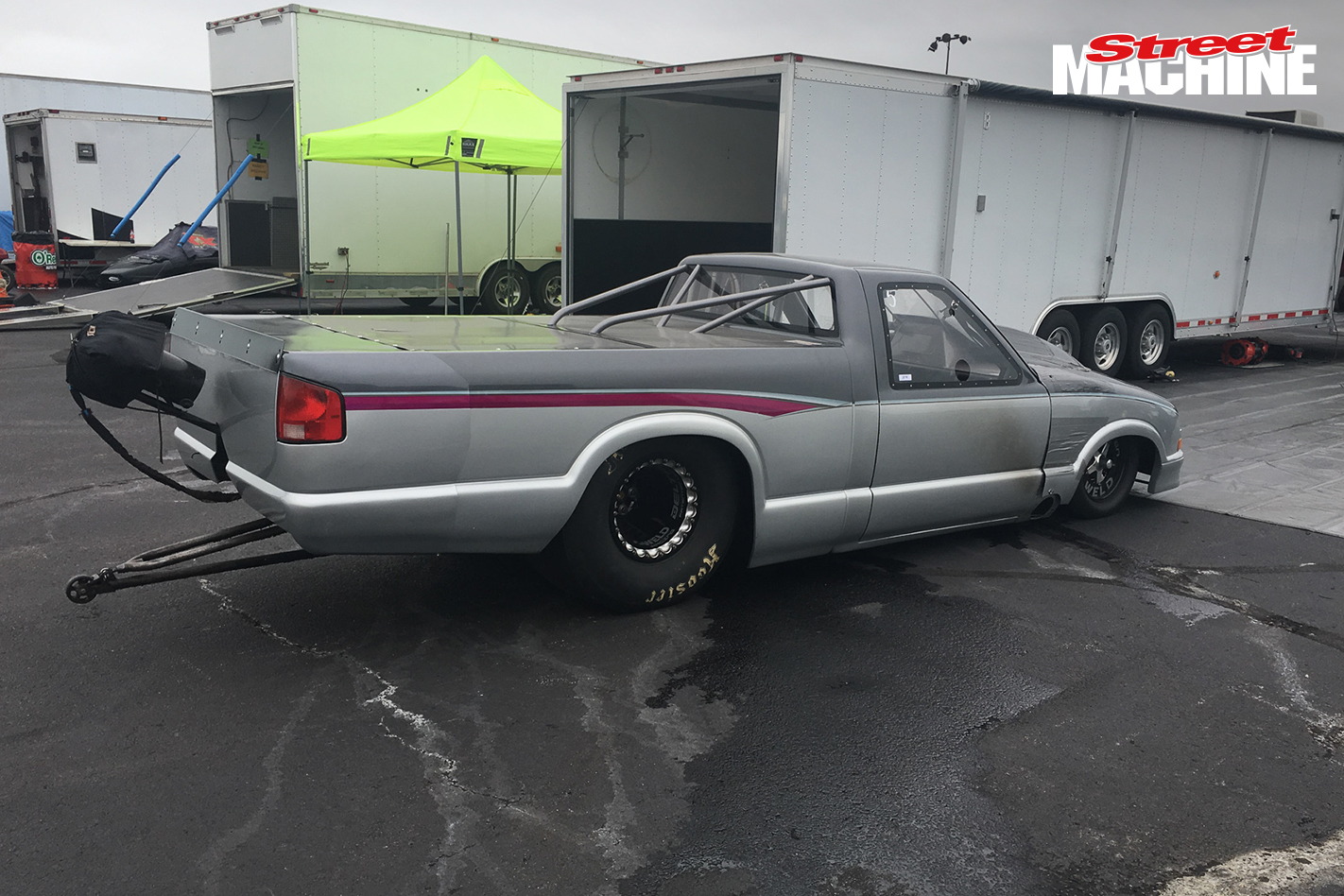 The rules were again modified for the second season of No-Prep Kings just weeks before the first event at Topeka, Kansas, and Larry’s car would have been required to weigh 300lb more than usual to meet twin-turbo weight class regs. 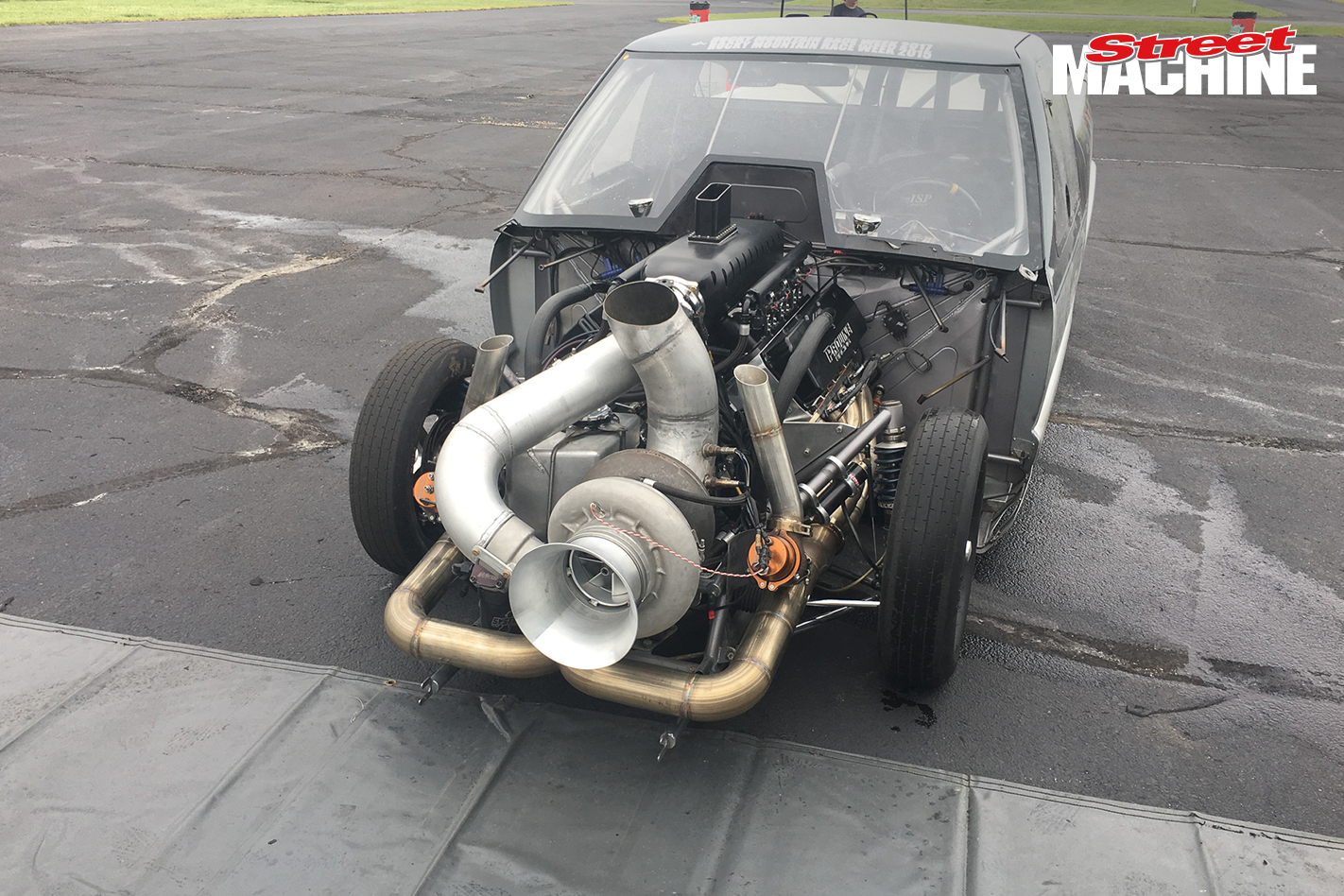 So instead, Larry decided to cut weight out and run at a lower 2500lb with a single turbo, rather than 3100lb with twins. He ditched the 620ci Brodix-headed Pro Line big-block and went to a smaller 481X motor, and swapped his twin Precision turbos for one absolute monster single turbo, which we’re told is 132mm. 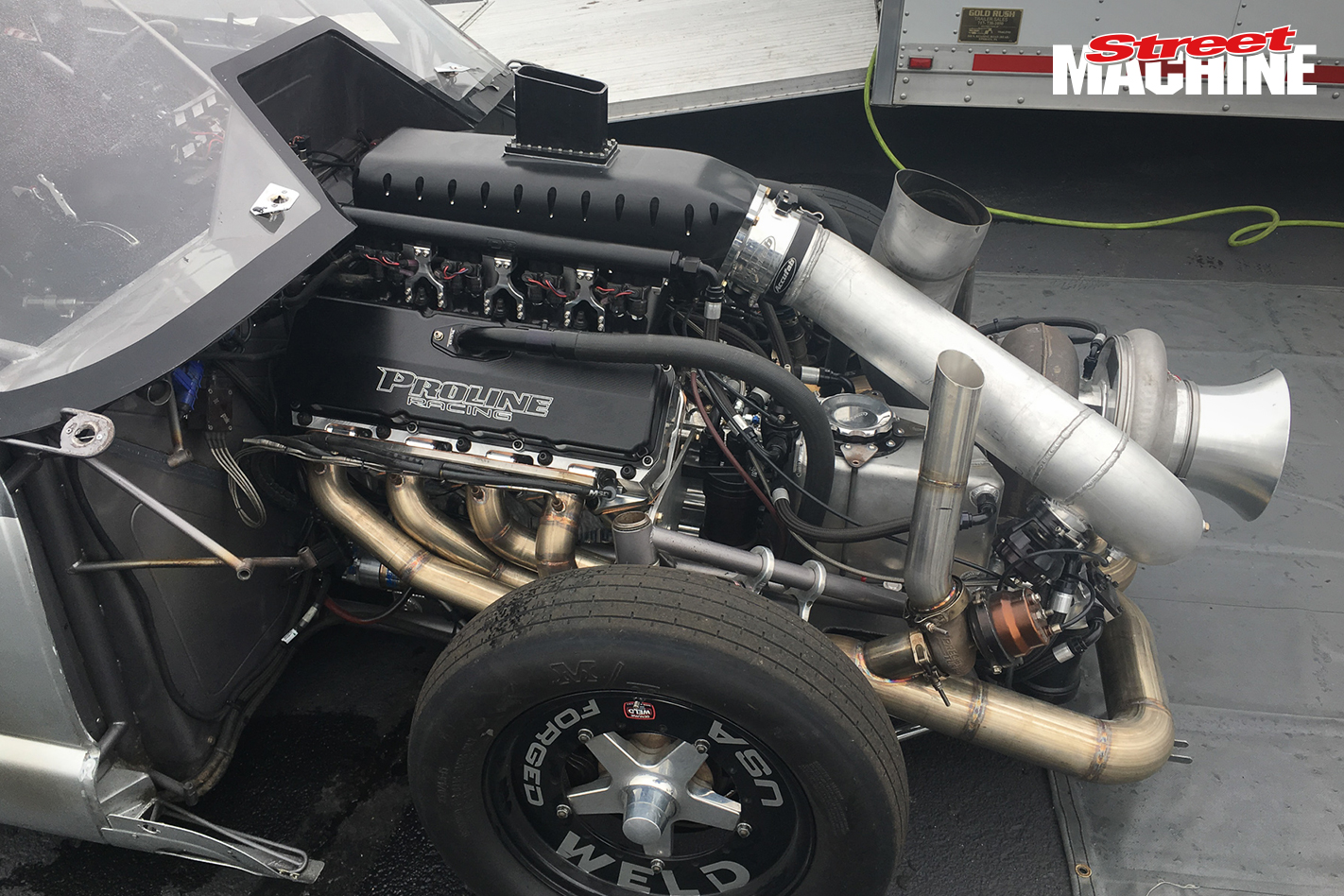 The results of his efforts are being kept secret for the Street Outlaws episode, but we know that the S10 was fiercely competitive and made it through at least three rounds of racing.