As always we’ve been through the Lloyds Auction catalogue and hand-picked a few offerings that we thought might pique your interest.

LLOYDS Classic Car Auction is like Christmas time for gearheads – and it rolls around every month! You can view the full August Lloyds auction catalogue here, but as always we’ve been through and hand-picked a few offerings that we thought might pique your interest.

The first is this ’84 Mitsubishi Starion, which is awash with eighties Star Wars-spec beautness. It’s had some trick bits added, including a Haltech ECU, coil-overs and semi-slicks. With its factory two-litre turbo engine and manual transmission, it’d be an absolute hoot through the twisties and is sound buying at just $6,400 at the time of writing. 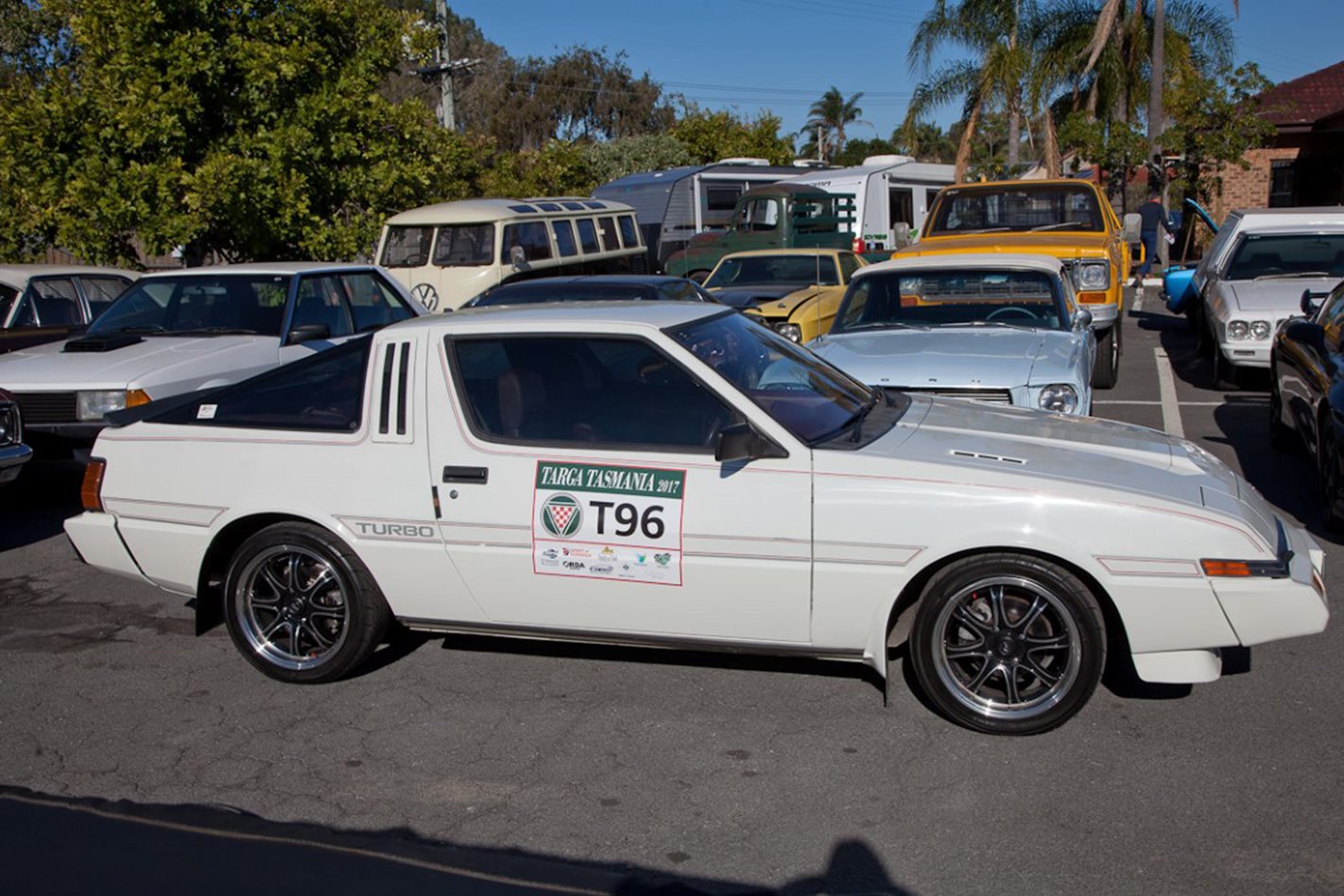 This ’coupe is a whole lot of car for the money. Beautifully appointed and seemingly in great condition, it was worth a whopping $160,000 when new. Commodores of the era might be appreciating at a rate of knots, but here we have a two-door V8 Merc in great shape with all the fruit for just $6810 (at the time of writing). Can you afford not to buy it? 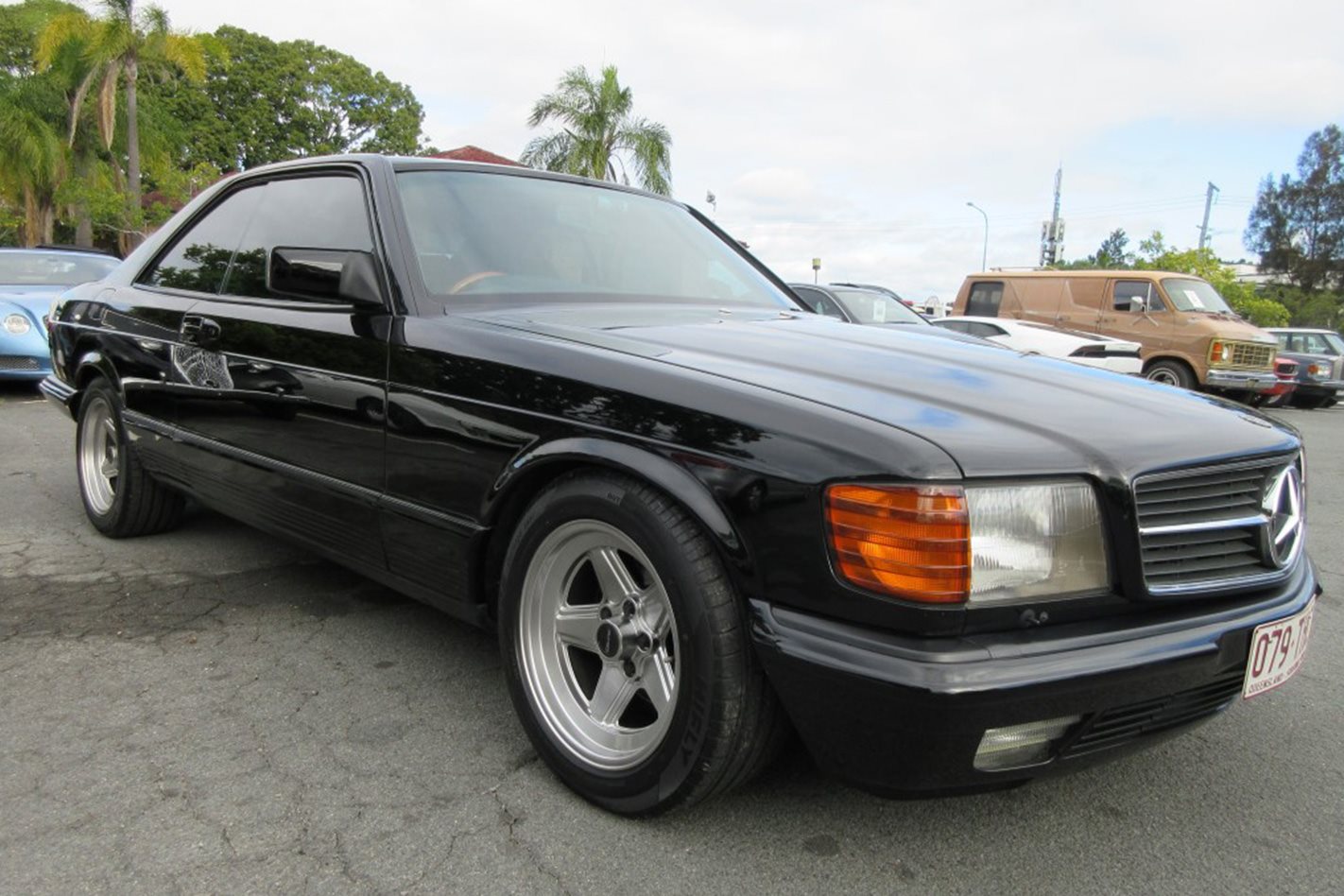 The term ‘barn find’ gets tossed around a lot these days, but it certainly seems a fitting way to describe this dusty ’71 R/T Charger.  Lloyds tells us the car was an 11th month 1971 build, and that the only original parts not fitted are seven wheel nuts and the factory air cleaner lid. Watch this one fetch a pretty penny. 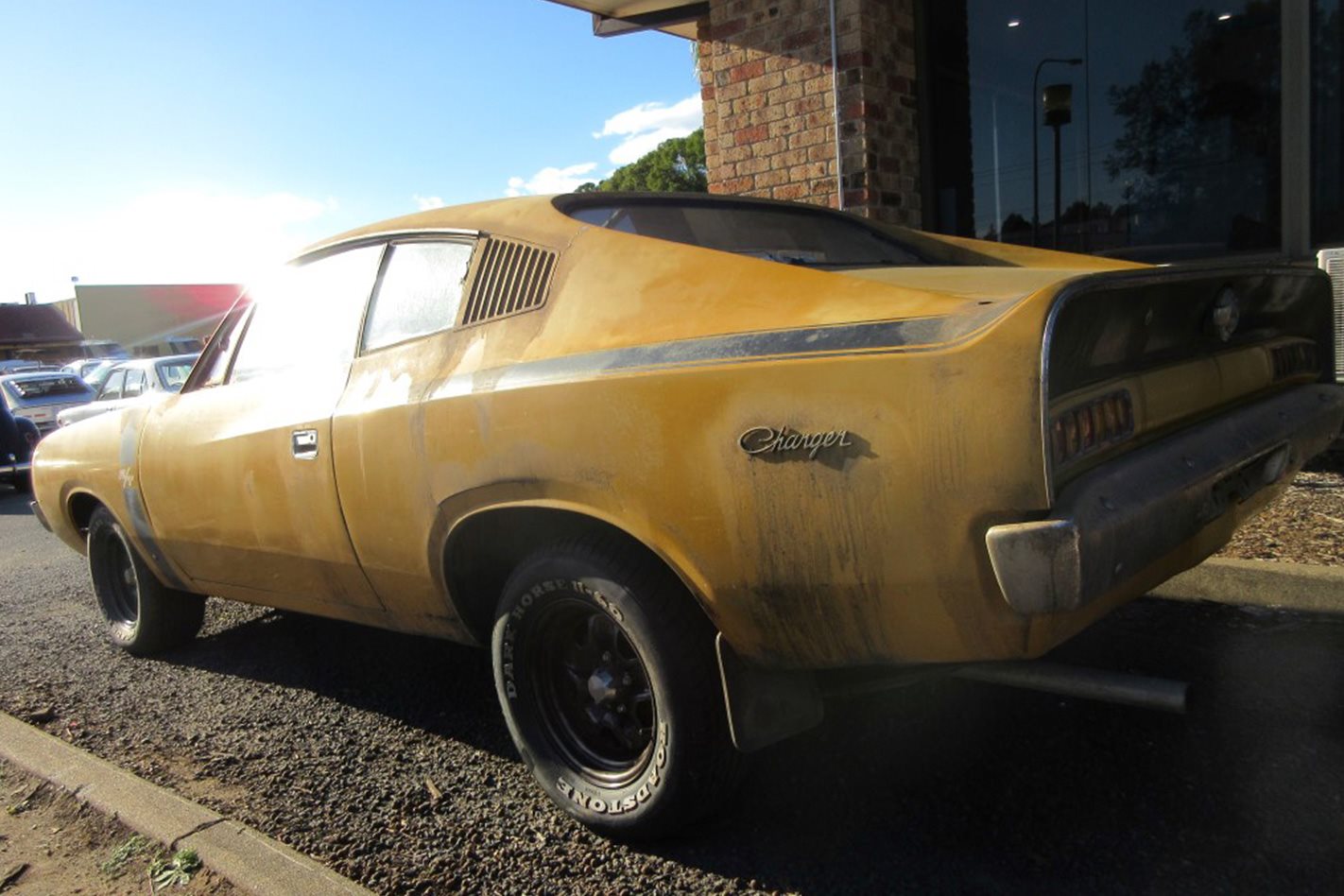 This LX SL/R 5000 Torana has all the right ingredients – a great colour, all original books and the factory fitted 308ci Holden V8 and M21 four-speed gearbox.  Toranas like this have been steadily increasing in value for some time and are showing no signs of slowing up, so buy it and tell your better half it’s an investment. 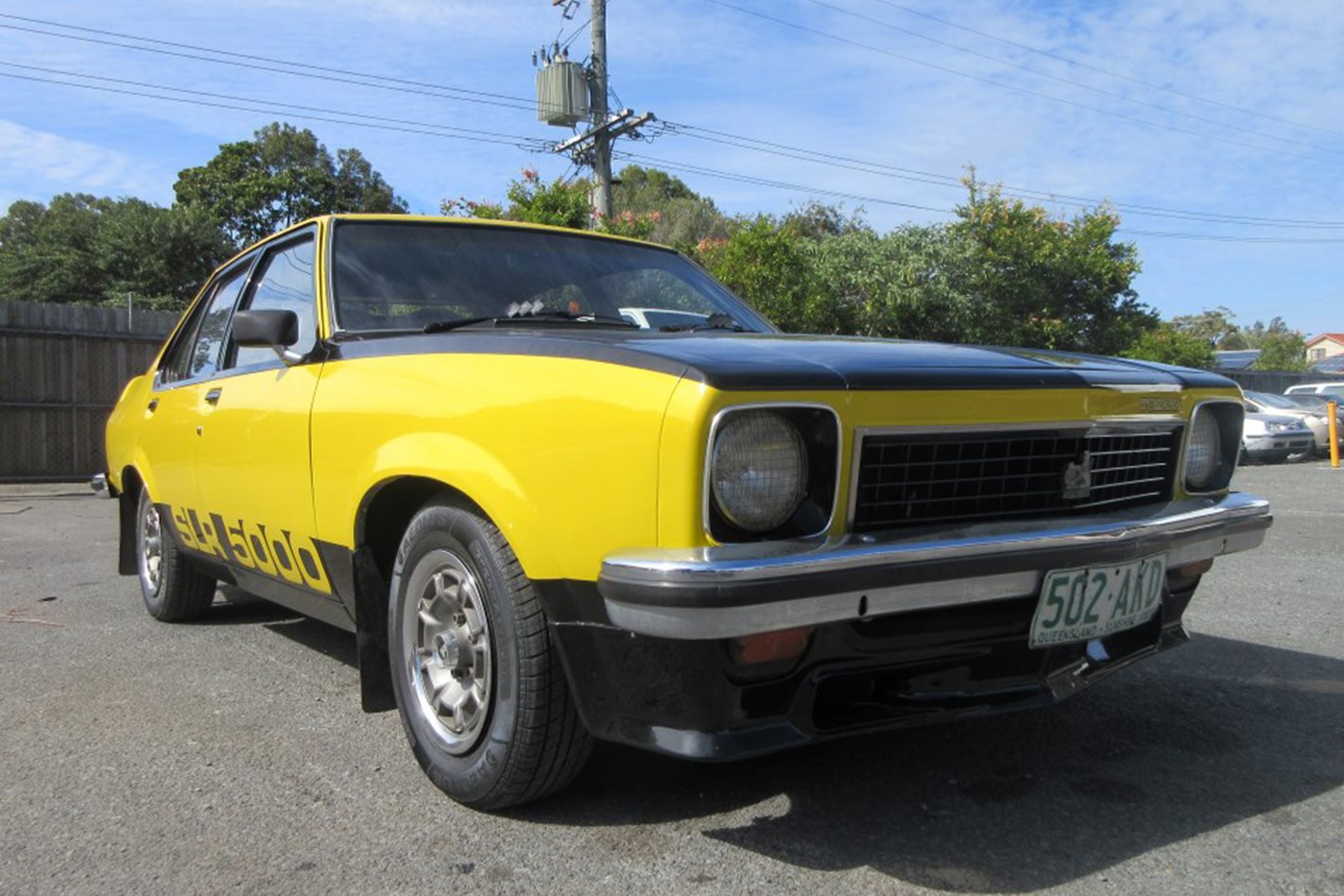 One for the Blue Oval fans, this ’75 XB Falcon ute presents in great condition. With a 351ci V8, auto, tow bar and a modest 185,000km on the odometer, it looks like a practical, jump-in-and-drive street machine. 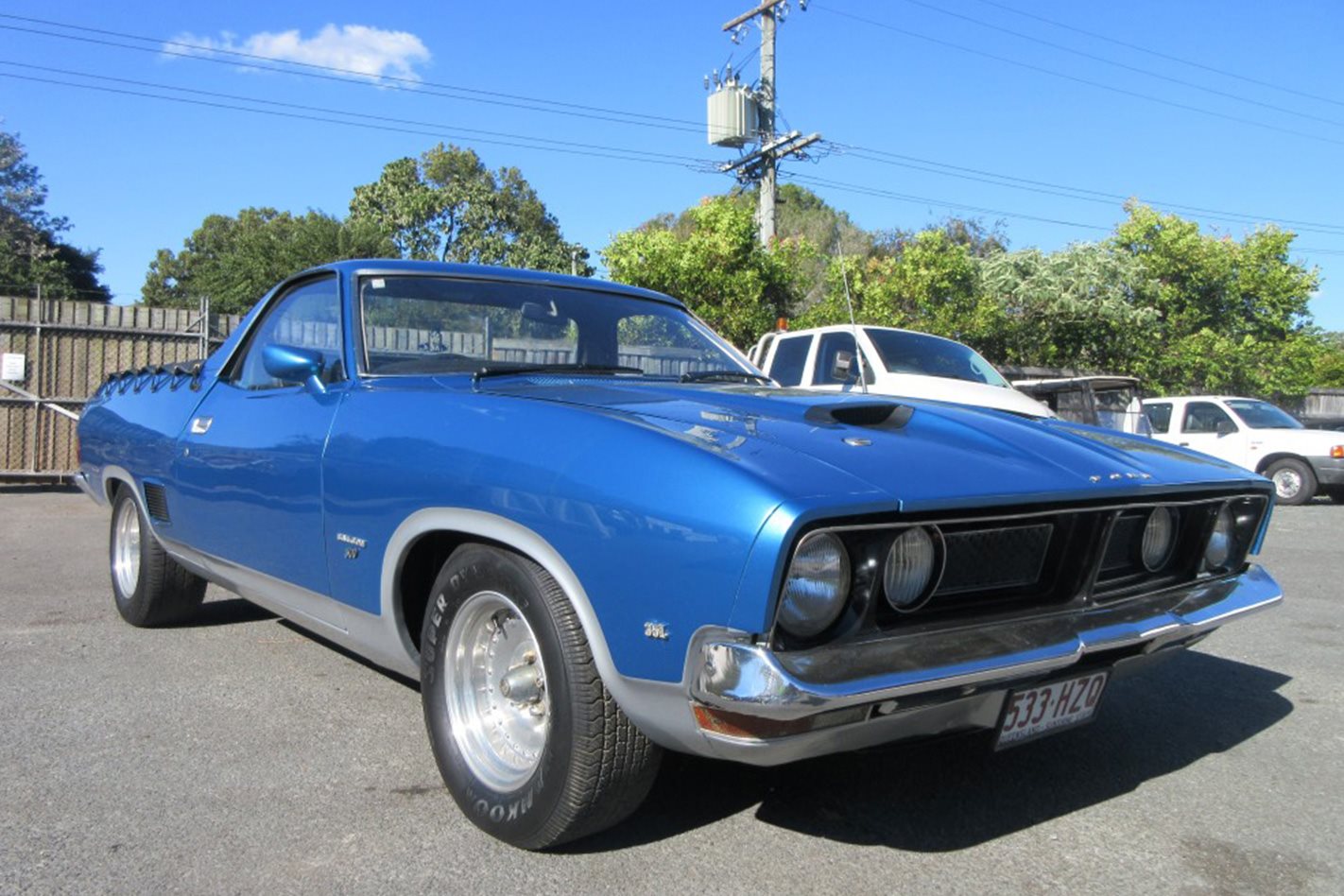 There are two kinds of people: those who think hearses are creepy as hell, and those who are mad for them! If you fall into the latter category, this ’76 Ford LTD hearse might be for you! V8-powered and kitted out with dual fuel, it’s a great way to haul around car parts. Or dead people. 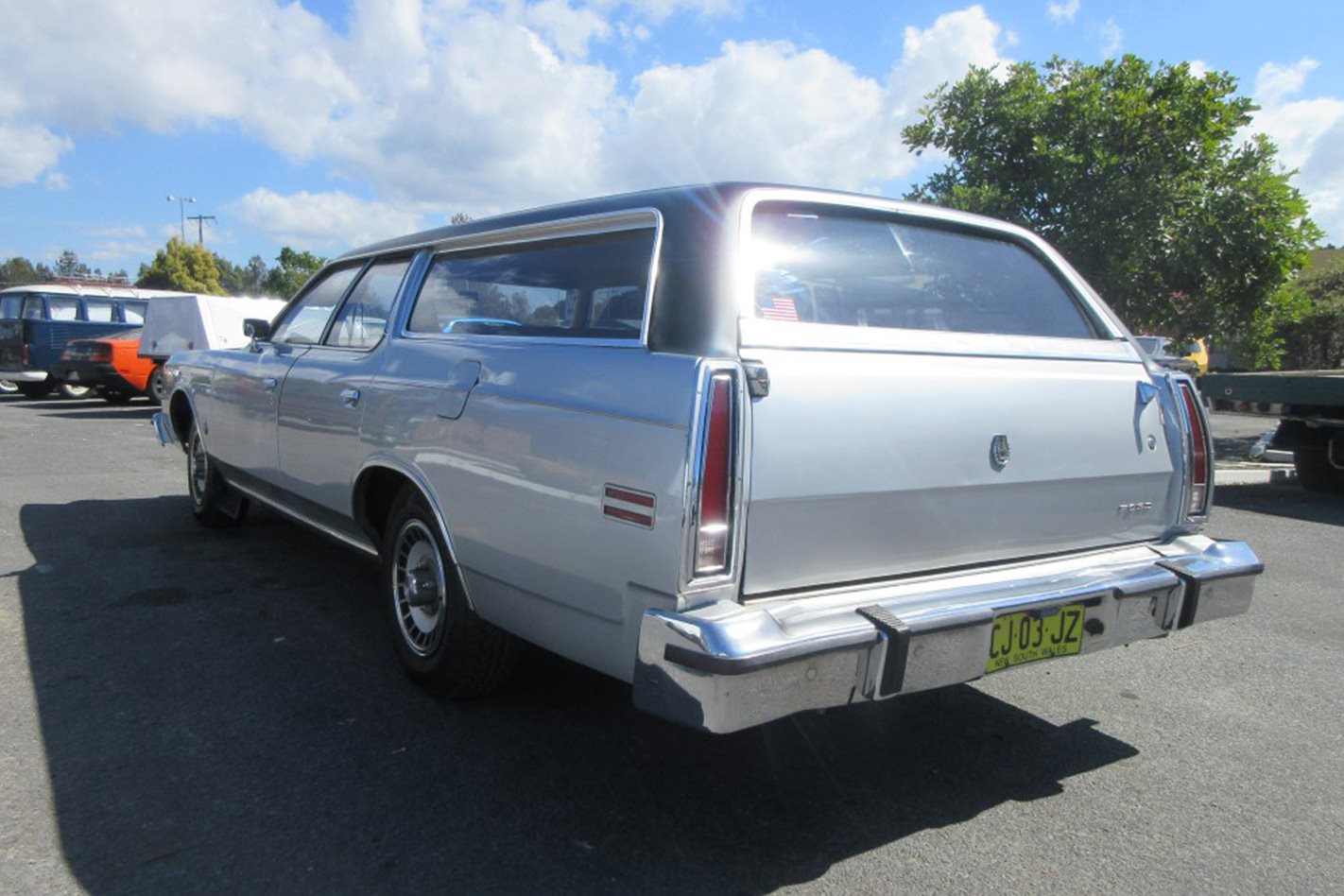 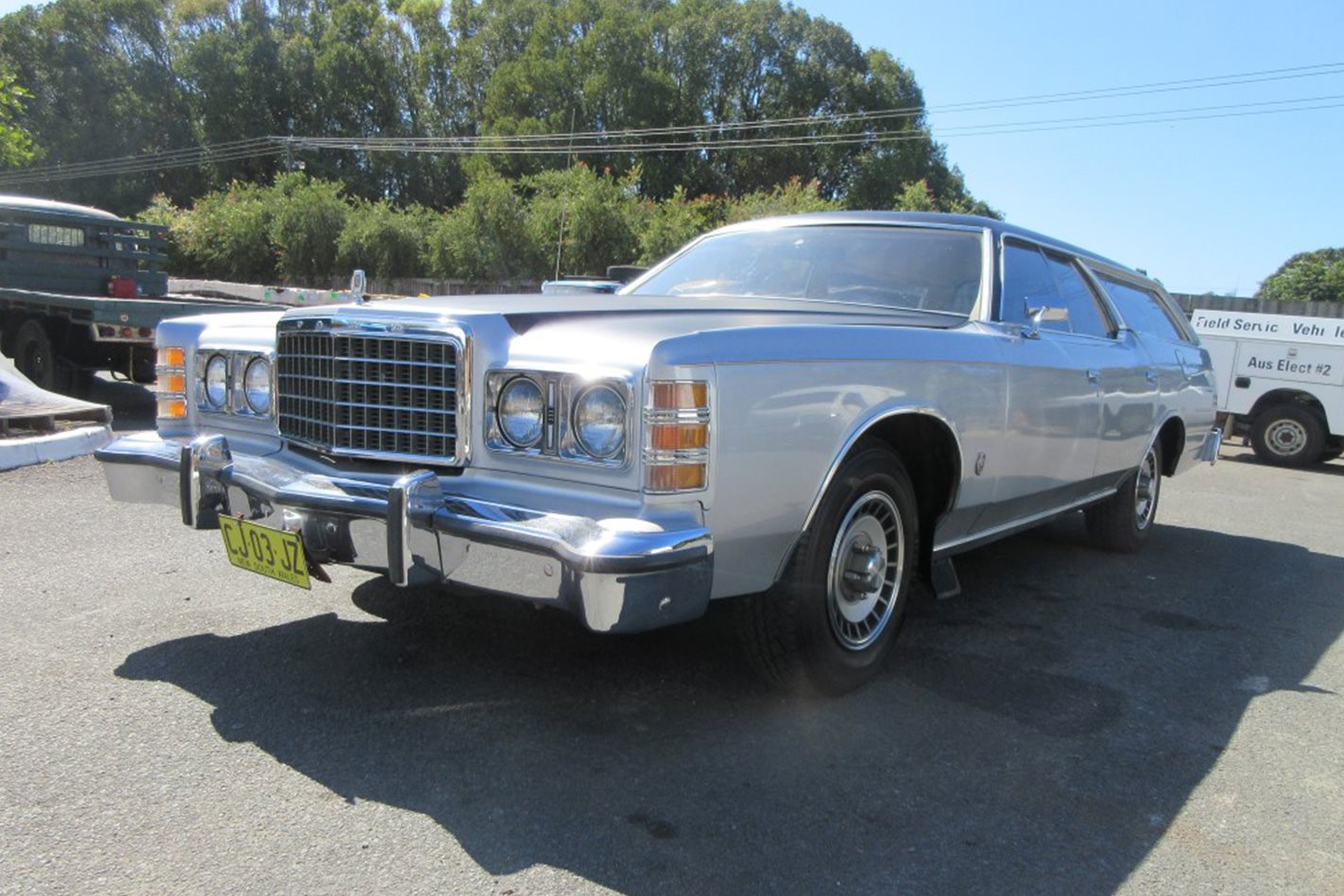 You’ll be cool as a cucumber rolling in this ’78 Lincoln Continental. With lines like no other, Lloyds tells us this Linc was fished out of a barn in Detroit and driven across the US before being shipped out to Australia. Go on – stand out from the crowd! 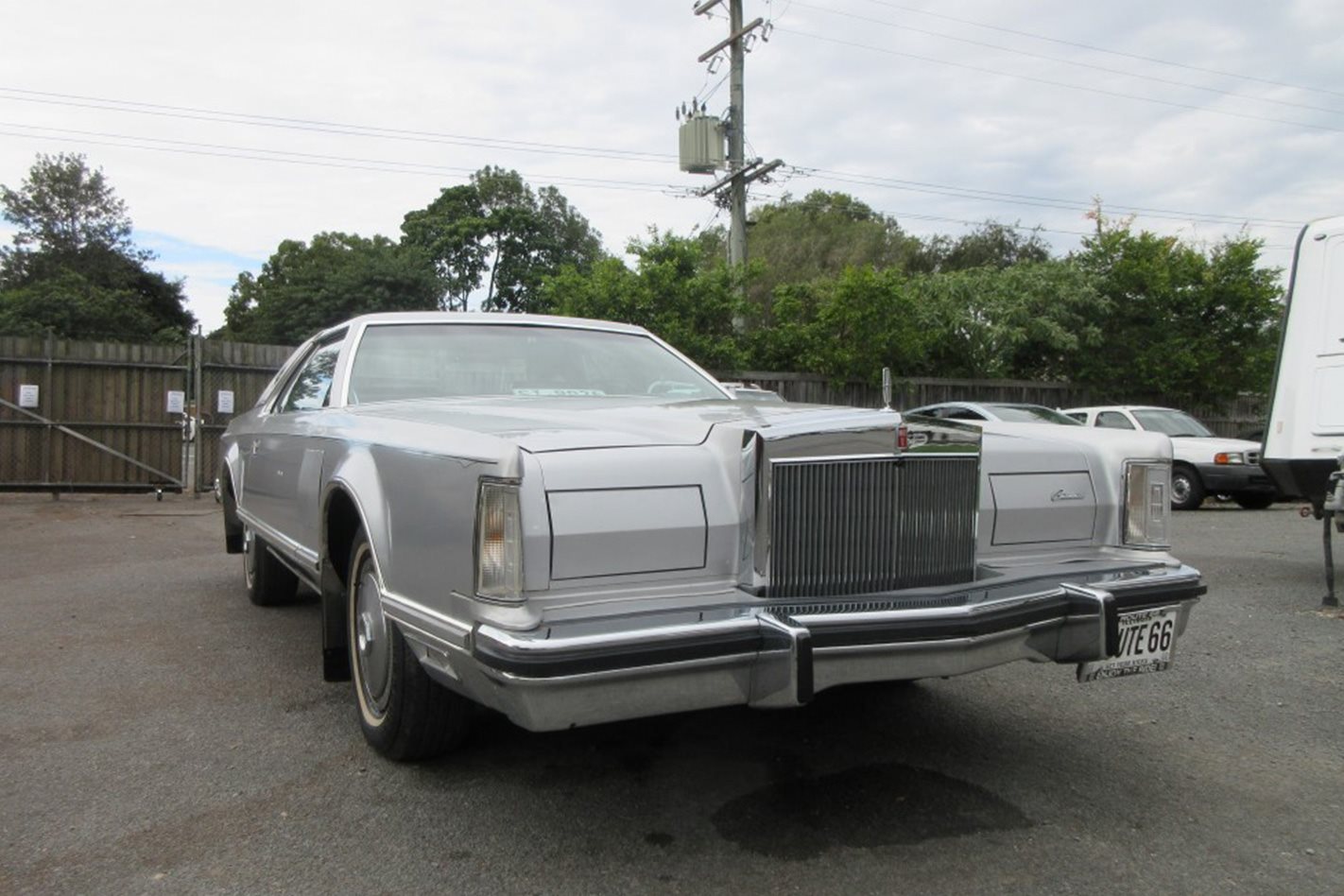 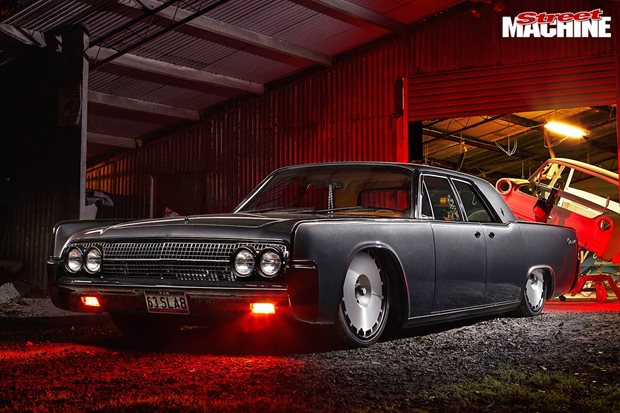