THE guys at Lloyds Auctions in Queensland are having another classic car auction this weekend with a big variety of metal up for grabs, including some highly collectible Falcons and plenty of cheapo Holdens that could serve as the base for a cool project car or stocky driver. 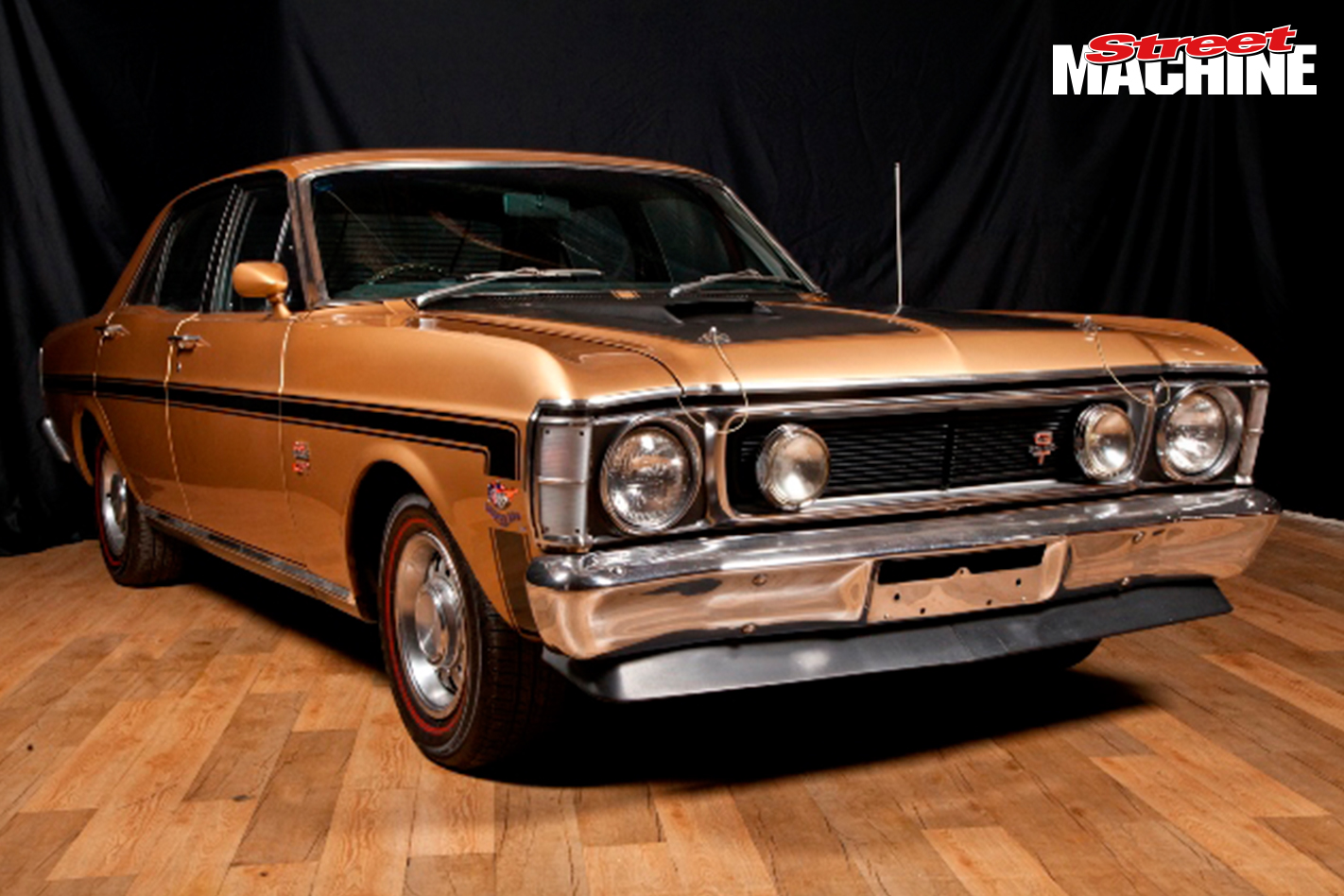 This XW Falcon GTHO Phase 1.5 is one of the rarest performance Falcons of its era. Fitted with the 351 Clevo engine, Top Loader four-speed gearbox and original unrestored interior, this is a highly collectible car. It has recently been resprayed in the factory-spec gold hue and the engine has also had a freshen-up. Bidding starts at $125,000. 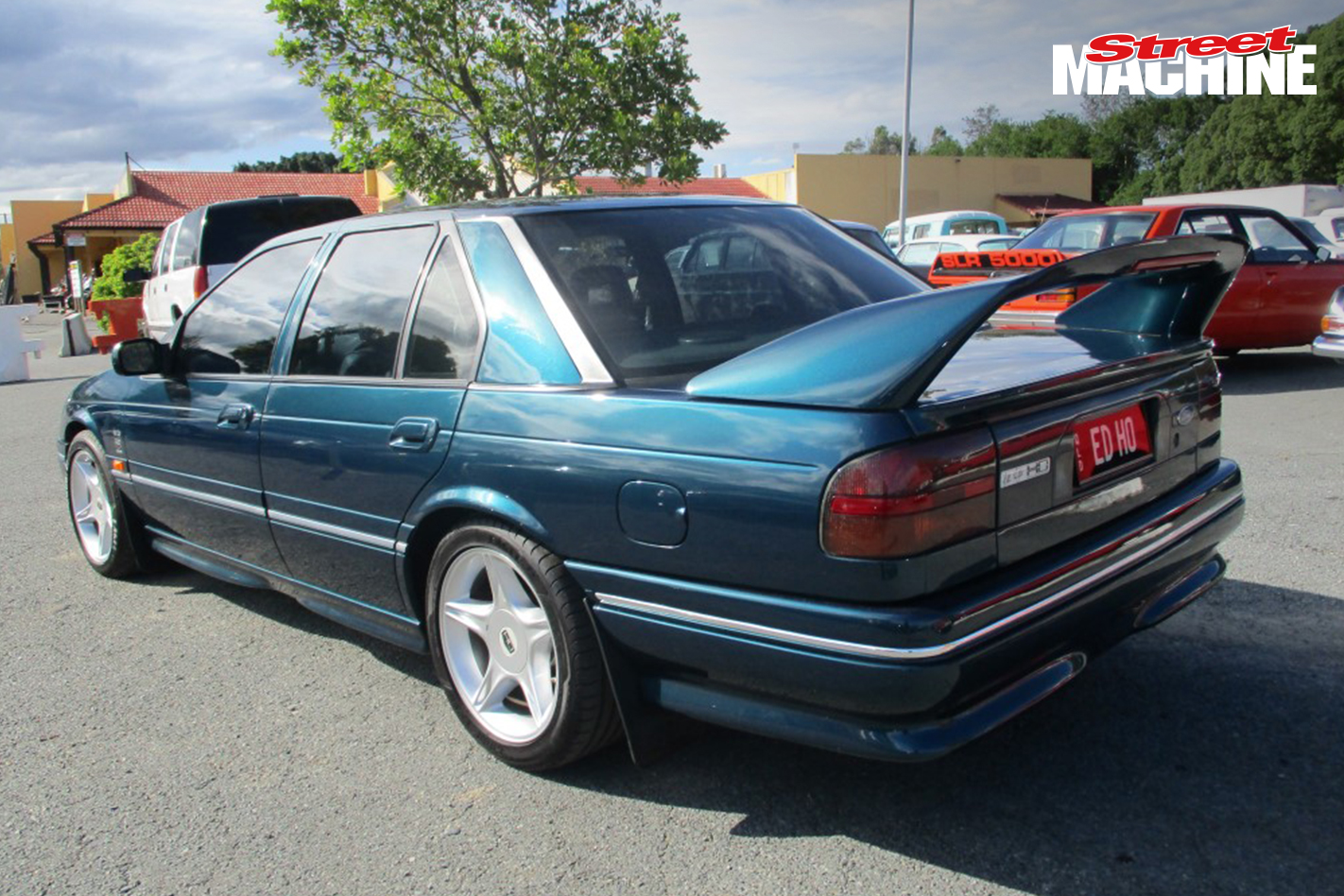 This ED Falcon Sprint could be the bargain of the auction with bidding starting at just over $7K. The car is one of seven Alan Moffat special-edition ED Sprints and has the T5 manual gearbox and 125,000km on the clock. The car has also been fitted with an aftermarket supercharger for even more grunt. 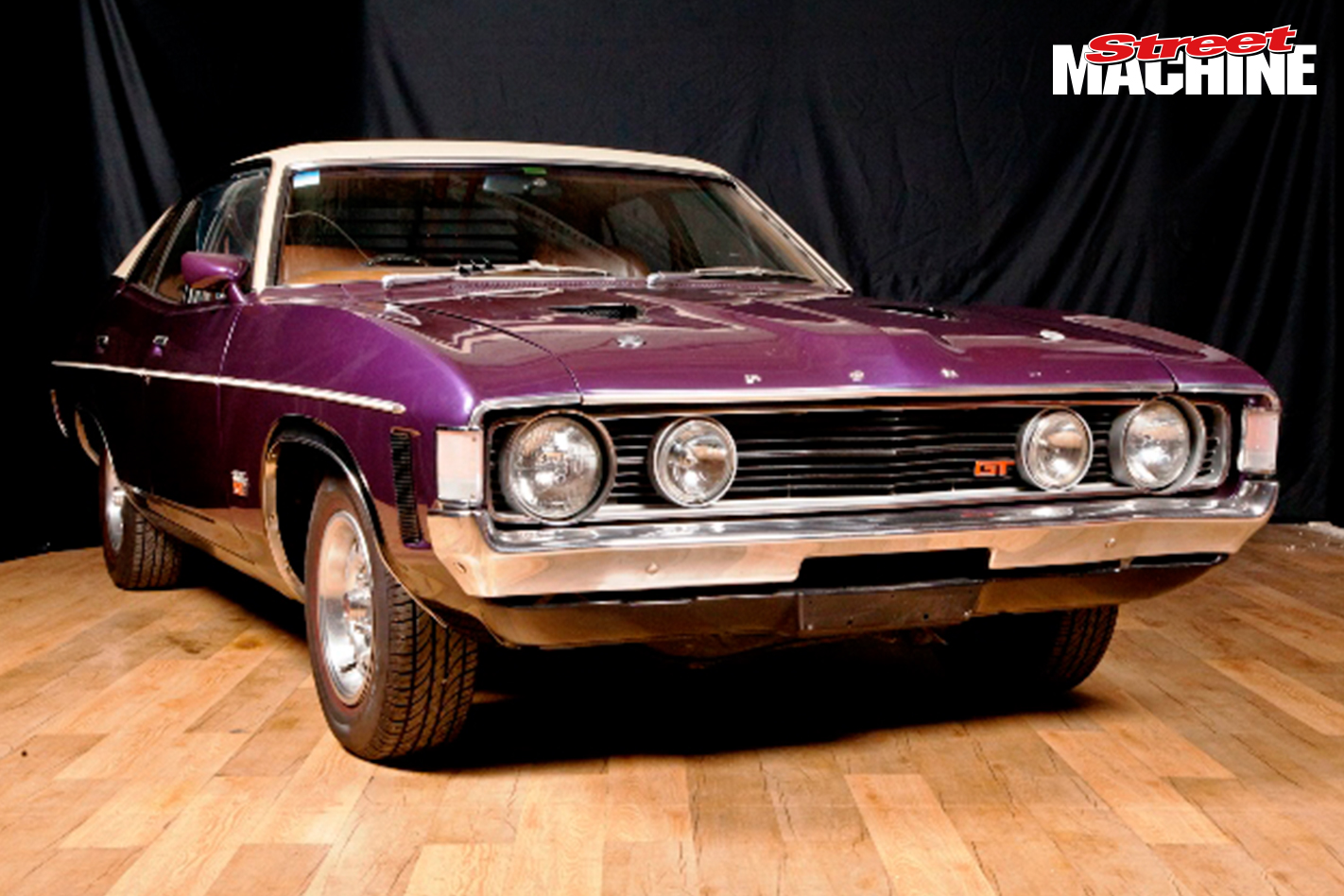 Another very rare Falcon at this weekend’s Lloyds auction is this XA Falcon GT RP083. The RP083 made use of Ford’s surplus Phase IV gear and stuck it into the new XA bodyshell. According to Lloyds, this is a genuine RP083, equipped with Phase IV parts and is the only one produced in this colour combination. Bidding starts at $106,000. 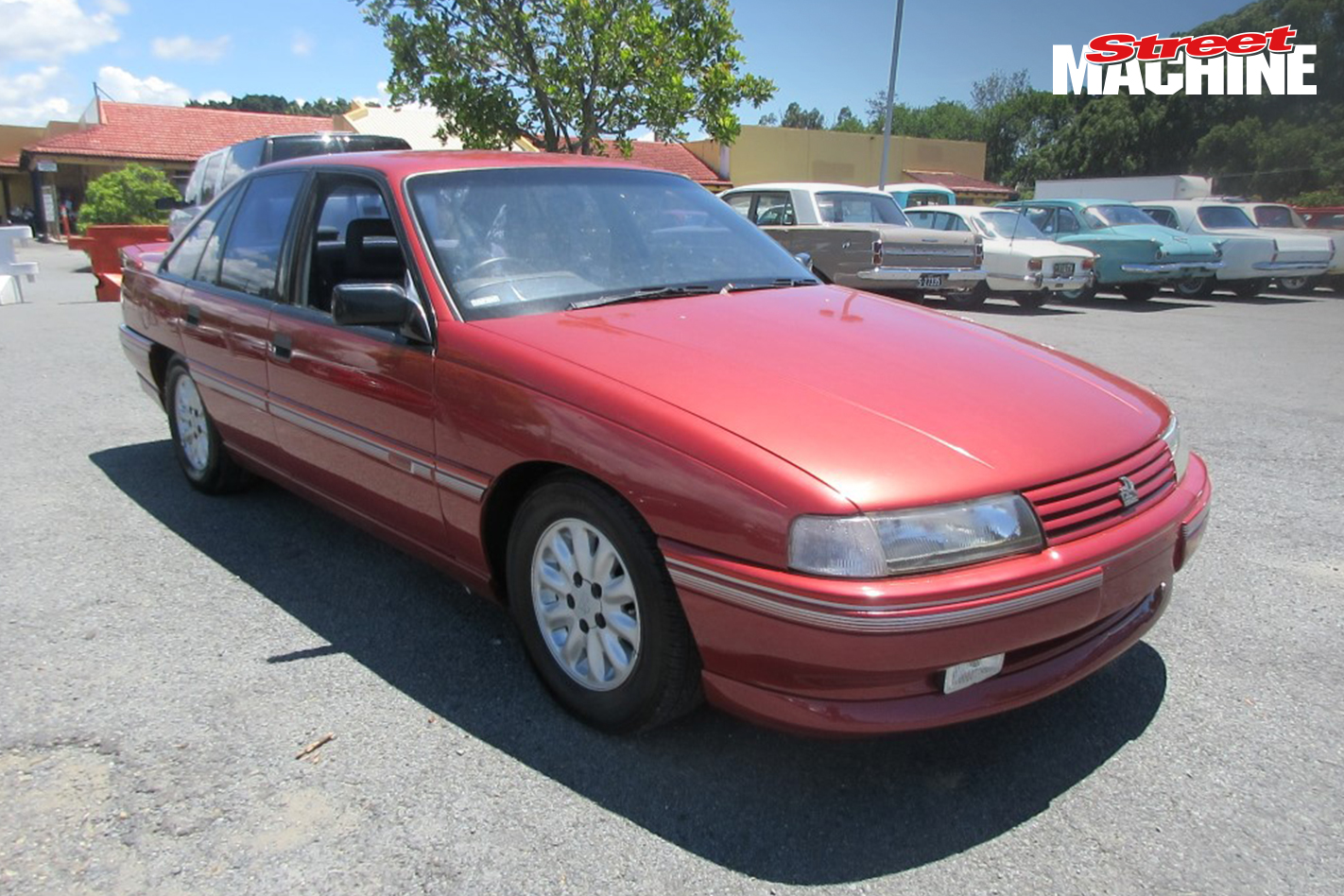 As for Holden fans, how about this VN SS Commodore manual? Bidding starts at $10,000, and these cars are only appreciating in value! It has 200,000km on the clock; this could make a nice cruiser or the base for a tough project. 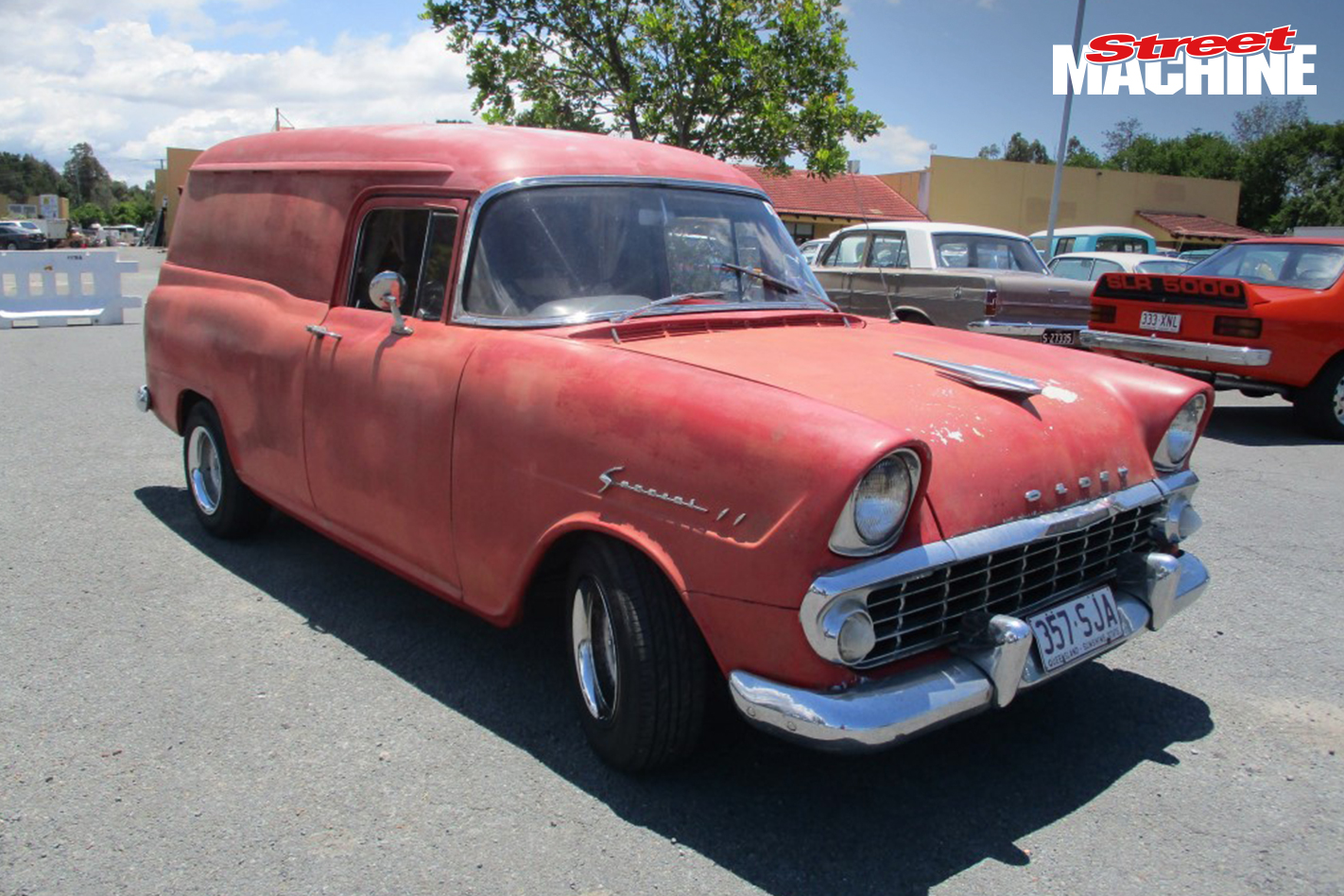 We reckon this FB panel van is pretty cool too. Loads of patina, rebuilt suspension and brakes – slam it on the deck and you’ve got yourself a rad cruiser! The interior even looks to be in decent condition. Bidding starts at $8700. 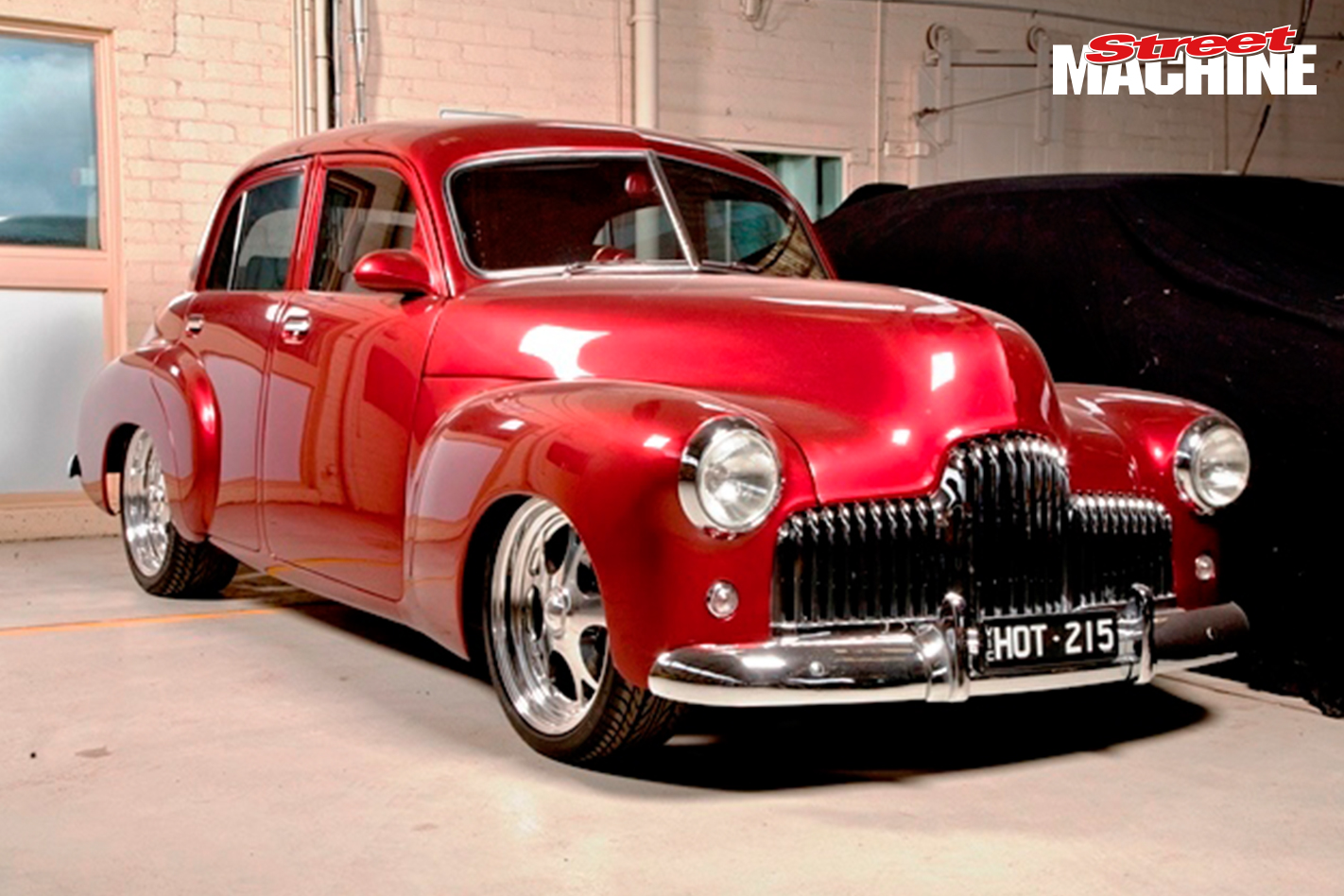 Gary Beardsley’s cutting-edge 90s-built retrotech FX Holden is also up for grabs. This car combined a then brand-new VN 5.0-litre injected V8 and driveline, including suspension, with the body of an early Holden. Back then it was unreal, and still is a stunning Aussie street machine to this day. Bidding starts at $42,000.

The auction is on this Saturday 25 November at Lloyds Auctions in Carrara, QLD. Gates open at 9am otherwise you can bid online and check out the stock at www.lloydsauctions.com.au