Marks 4WD’s wild Cruiser tagged along on our High Country trip, portal axles and all.

KEEN eyes will remember we drove Marks 4WD’s Land Cruiser back in 2016, where it wowed readers with its portal axles and six-speed conversion.

Leigh Hardman from Marks 4WD joined us on our recent foray to the Vic High Country for the filming of our Adventure Series DVD, and he explained to us that a few things have changed since we last drove it (back in the August 2016 issue of 4X4 Australia). 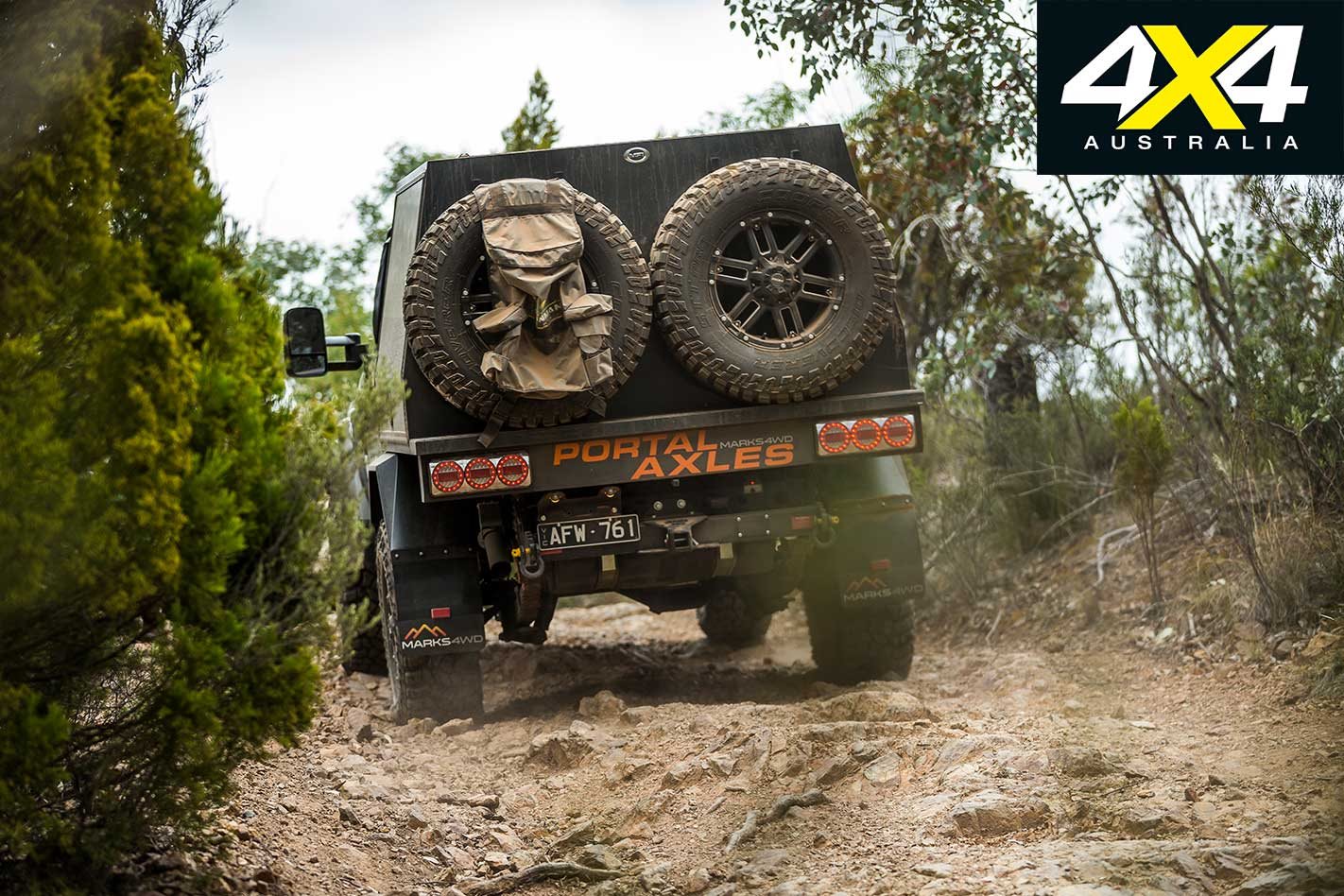 Marks 4WD also fabricated its own complete rear diff housing, and the truck has evolved with the addition of new wheels, suspension, bar, canopy, seats and an ARB fuel tank.

For the ultimate R&D trip, Leigh loaded up the wife and two kids last year and took off to the Kimberley for a 25,000km round trip, where the ute proved itself as a capable tourer.

The highlight of the build is undoubtedly the portal axles, and Leigh told us that in the last six months, sales have shot through the roof. “At the moment, we can’t keep up,” he said. “We’re probably selling 6-8 sets a month.” 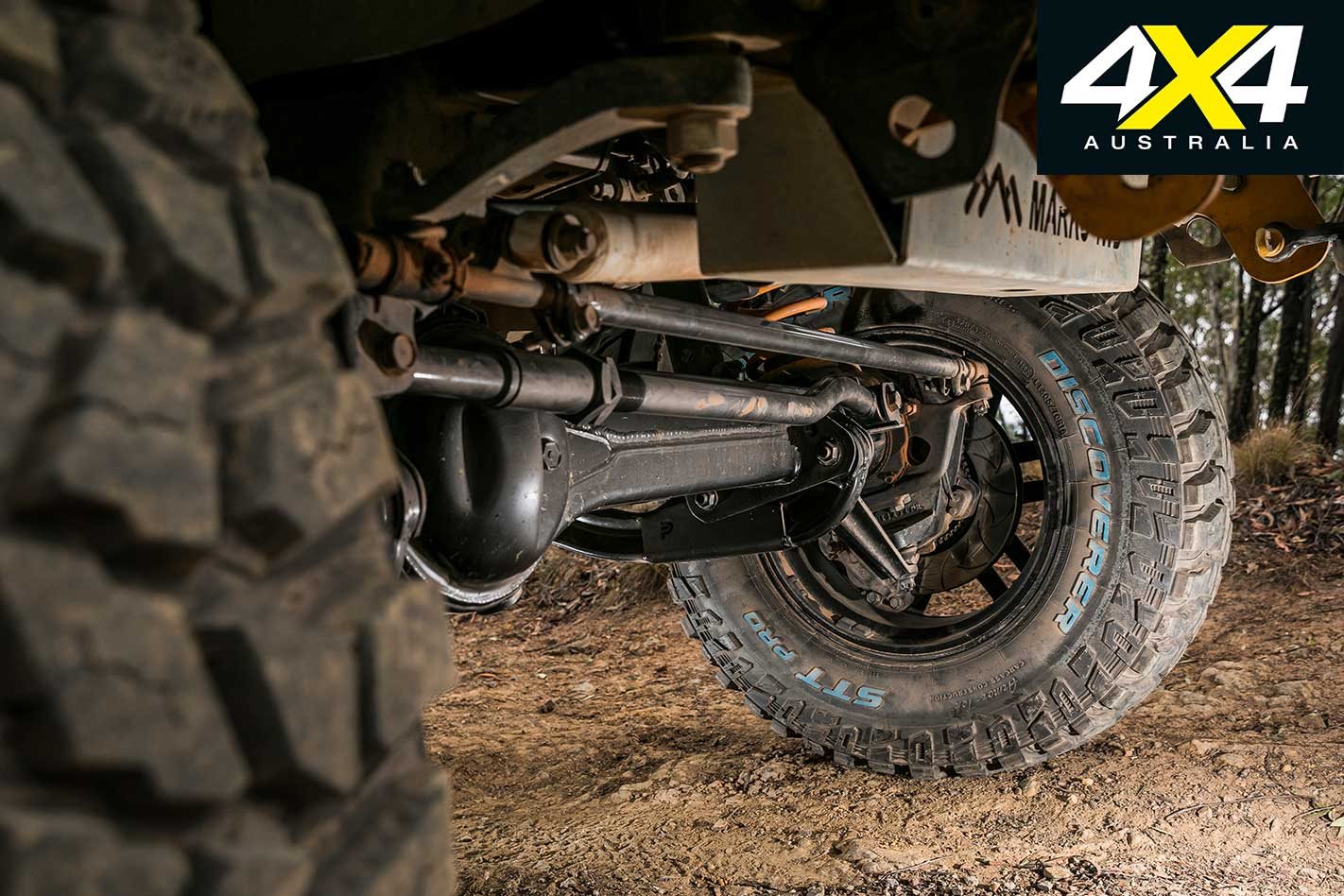 The Vic High Country was the perfect playground for the converted Cruiser, and it made light work of the area’s trickiest tracks.

The right gear for your budget with our Ute Build Guide

It’s the ultimate tourer, but it also doubles up as a pretty handy day-to-day transporter.

“It’s a family car,” Leigh said. “I drive it to work, and I drive it away on weekends.” 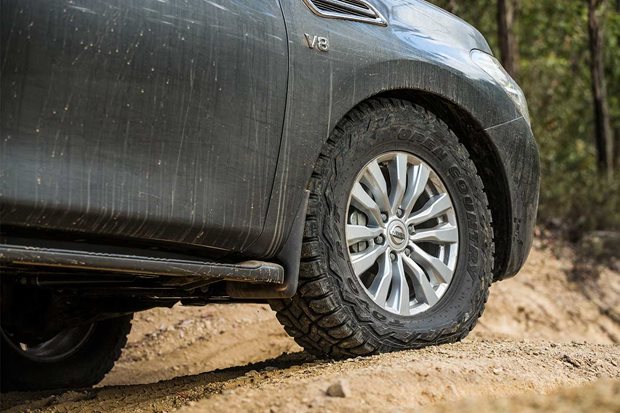 Blending the best of both worlds. 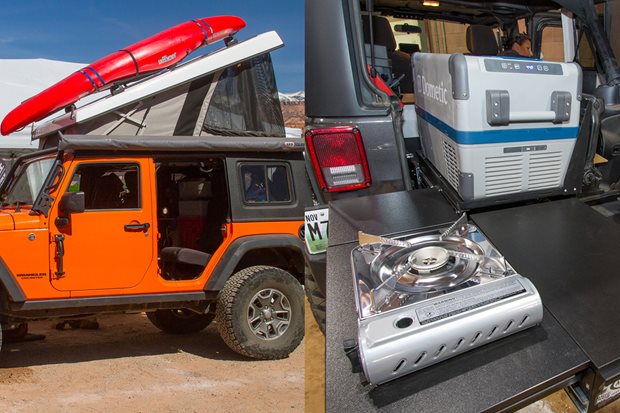 The best kit from the Easter Jeep Safari’s manufacturer show 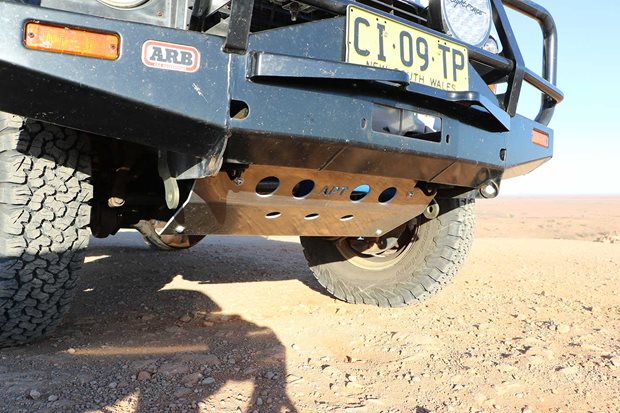 An APT steering guard ensures your linkages stay safe, both on the road and off it. 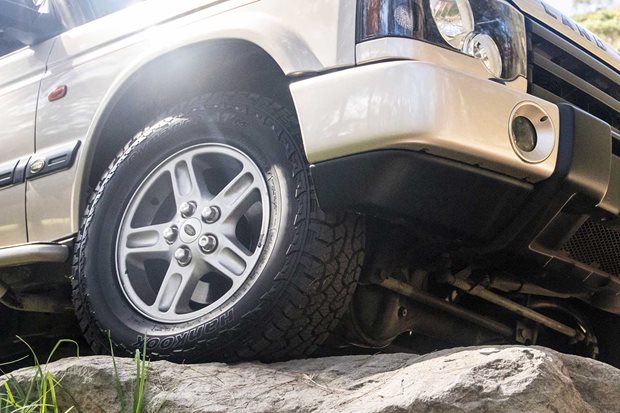 A Fresh set of Hankooks strike the perfect balance.