IF YOU hung around after the fast cars finished at the Finke Desert Race, you might have seen our friends from across the hall at Wheels magazine finish the gruelling race in a near-stock Mazda BT-50.

This was the same car we used in our 8-way Double-Cab ute test in the January 2016 issue. Since then, part-time 4X4 Australia contributor Toby Hagon has been driving it around.

Race preparation was limited to the essentials, as the Mazda team wanted to keep the car as standard as possible and prove that it could conquer Australia’s toughest two-day off-road race. Toyo tyres, race seats and harnesses, a rollcage, shocks and brake pads were the only changes.

Finishing the two-day, 452km event with the car in one piece – and within the allotted maximum time of four hours and 15 minutes each day – seemed a lofty goal. So the fact Hagon and co-driver Bernie Webb not only made the finish line but crossed it in second place in the Production Class, in a time of 7:55.32, seems little short of a miracle.

How tough was it? Well, some old hands with more than a dozen years’ experience were claiming this year’s course was the gnarliest they’d seen. Out of 127 trucks and buggies entered, just 64 finished. And out of those 127 entries, only the Mazda was driven to the starting line with a rego sticker on the window – the rest were trucked in. 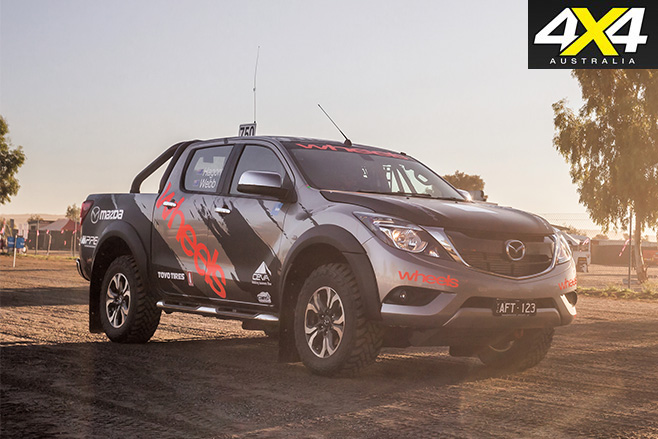 Finishing was no walk in the park, though, with the shocks melting and failing on day one, and the Mazda BT-50 crawling over the line with the distance-to-empty reading just “4km”. Toby just managed to extract himself from the rollcage – a sight that looked not unlike a baby elephant passing through the eye of a needle – before requiring medical assistance. It was more than 10 minutes before he could even attempt to walk.

“I’m not kidding when I say I can’t believe that thing made it; there were some big hits. The ball joint has hit the inside of the wheel arch and the chassis has hit the turbo protector and put a ding in it, and even the metal toolbox in the back has dents in it from where the tools hit the lid. Just incredible,” a hugely grinning Hagon said at the finish line.

“The thing that mentally killed me yesterday was just how unrelenting it was. There’s a section in the second half where the bumps just go on and on, one after another, but today I knew it was going to get better.”

Navigator Bernie Webb added: “It was just brutal. I’ve had some big crashes in my time and I can honestly say, hopping out of the car yesterday, I felt like I’d had a 130km/h rollover, it was that bad.”

The satisfaction for Webb and Hagon and the whole team was not just in finishing, and finishing well – their time was more than three minutes faster than the fourth-placed truck in their category – but in proving their many, many doubters wrong.

“That car has stood up incredibly well,” Hagon said. “I’ve never seen a car brutalised in that way, and to have it still here and driving is beyond impressive.” 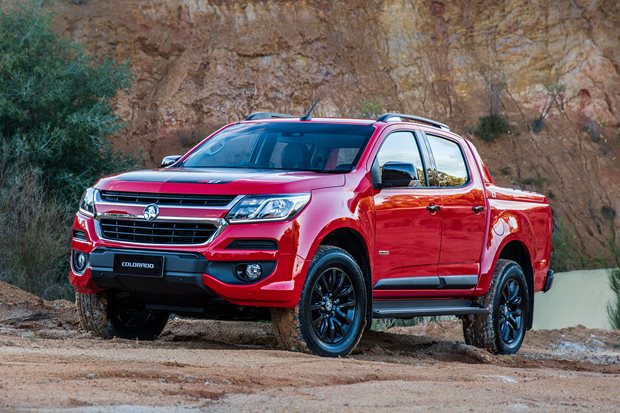 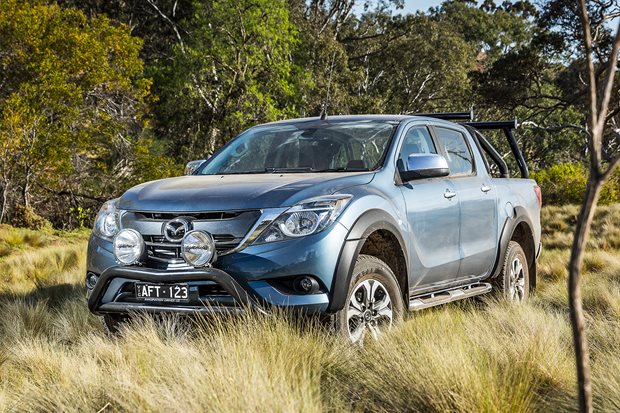 Mazda to team with Isuzu for next-gen ute 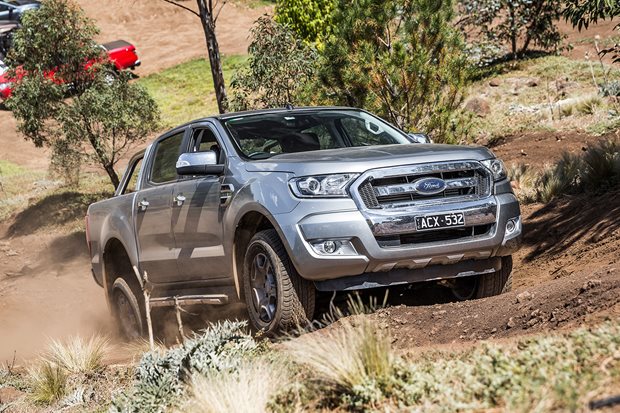