FOR the past three years, Saturday Night Live, held at the EastLink Inbound BP servo at Scoresby in Melbourne’s east, has been a relaxing place to hang out with like-minded car people while having a bite to eat or a cup of coffee. But Victorian Police have decided to shut the event down.

“It’s a real shame,” organiser Peter Mikelat said. “The decision was announced without any consultation with us. The owners of the BP EastLink site – AA Petroleum – have rung us now and said that it’s not going ahead.”

The cruise night started three years ago with Peter and a few mates getting together for coffee at EastLink Southbound. From there it grew by word of mouth from week to week until the owners of a local industrial estate started blocking off the streets and the SNL crew moved across the motorway to EastLink Inbound. From there the event has gone from strength to strength, maintaining a large attendance even through the cool winter months. 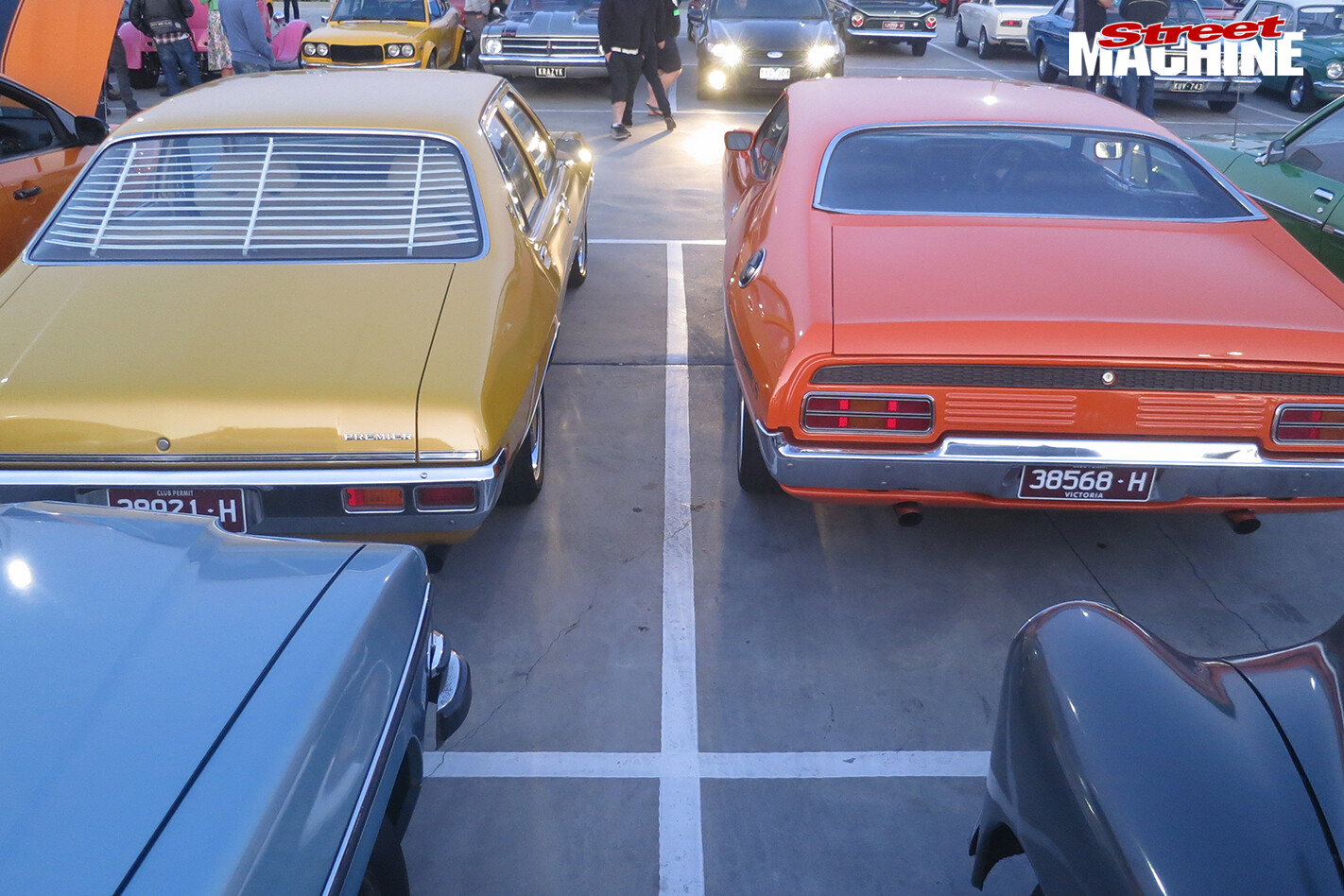 “The trouble for us started in mid-December last year when a security guard had an issue with people drinking alcohol on site. He over-reacted and called the police and then eight squad cars showed up,” Peter said.

Since December, Victorian Police have met with EastLink, VicRoads and AA Petroleum – basically everyone except the car enthusiasts themselves, according to Peter – and they posted the following on the Eyewatch – Knox Police Service Area Facebook page:

"Saturday Night Live events will no longer be held at the BP Service Stations (Northbound or Southbound) EastLink due to the risk to public safety – please do not attend for the meet as you will be asked to move along.”

This resulted in a massive backlash from the motoring public that saw thousands of comments on their Facebook page, some of which have since been deleted, and this has prompted a further response from Knox Police, which they posted this morning:

“Police have been aware of the Saturday Night Live – EastLink (SNL) gathering of motoring enthusiasts for a number of years and many of our members have attended and appreciated your vehicles.

“We acknowledge that people in attendance over the years have been well-behaved and we were happy for the event to continue, providing public safety was not put at risk. Unfortunately, the success of the meet has meant that patronage numbers over the past two months have become too large for the area. “Our concern has and should always be to ensure the safety of the public. Should there be an emergency such as a fire/explosion at a petrol pump, or a serious incident in which someone is injured, the reality is that with so many people and cars attending, it has resulted in many people parking in emergency lanes, along EastLink, on the grass and blocking the exit lanes. There is no safe and expedient way of evacuating 3000 to 4000 people in up to 1000 cars in a short period of time should the need arise.

“A joint meeting was held between Victoria Police, the BP franchise, the building/land owner and EastLink with input from the council. A decision was made that the number of people attending these meets had made it too dangerous for you, other motorists on EastLink and all of our staff, so we all jointly decided that both BP service stations on EastLink can no longer be used for SNL.”

So basically the underlying message seems to be: You don’t have to go home, but you can’t stay here.

“We’re looking at our options to see what we can do,” Peter said. “We’ll give it a rest for a few weeks and then re-evaluate and regroup. I think the police have handled it really poorly and there’s been no consultation with us as all. There’s never been a problem with burnouts or bad behaviour.”