A RECALL has been issued for the Mercedes-Benz X-Class due to errors in the vehicle’s operating manual.

While it might seem like a strange reason for a recall, the incorrect or insufficient information provided to owners could “increase the risk of an accident”, according to the ACCC recall report. 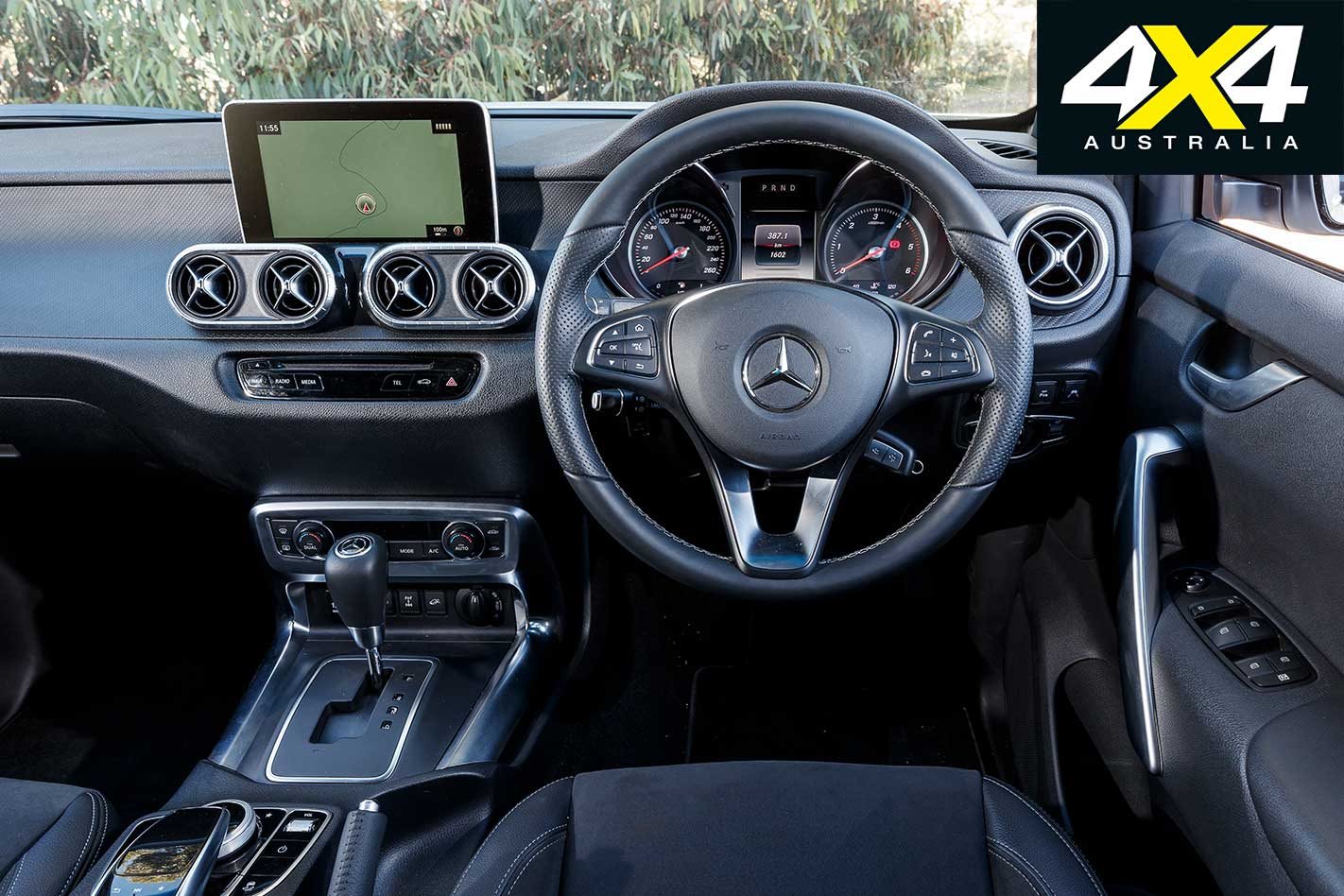 A total of 5607 vehicles sold nationally between February 1, 2018 and May 30, 2019 have been affected by the recall, with the full VIN list to be found here: https://www.productsafety.gov.au/system/files/ACCC%20VIN%20list_0.xlsx

The recall report stipulates that owners need to contact an authorised Mercedes-Benz retailer to get a new physical operator’s manual and a software update to the electronic version of the manual installed in the vehicle.

Mercedes-Benz Vans has been contacted for more information.